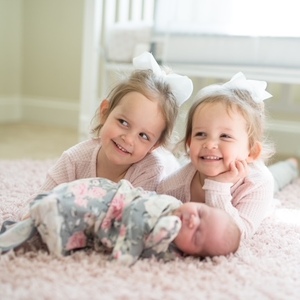 God. That is the only word that consistently comes to mind when I tell others of our journey to bringing identical twin girls into this world. Our journey to conceive was far from easy, but God. I will never forget the day I found out I was actually pregnant. After many negative pregnancy test, seeing that positive test was utterly amazing. Not to mention, I had just left the post office prior to coming home to drop off our first check and complete application to start the adoption process, but God. We were told from the beginning that the likelihood of carrying the twins to term was slim, but our goal was to get to 34 weeks. Fast-forward to September 1, 2017 and 31 weeks pregnant, I was admitted to Park Ridge East due to early labor and the twins were born September 3, 2017 and that was the day our lives felt like it was spiraling out of control.

The NICU team immediately took our twin girls once they were delivered due to difficultly breathing, low blood sugar, inability to regulate body temperature, and the list goes on. I finally got to put eyes on our baby girls 6 hours after birth and hold them 16 hours after birth. As things started to become reality for both Brandt and I that our girls were going to be in the NICU for the foreseeable future and that we were over an hour away from home, we started trying to develop a plan on how we could financially stay in Chattanooga with our girls. We both knew we were not going home without our girls. We were both prepared to sleep in our car if that is what it took, but God. The social worker at the hospital came to visit us as we expressed our concerns with her and that’s when she mentioned the Ronald McDonald House. Within the next 24 hours and by the grace of God, there was a single room that opened up at RMH and that it was ours! When we met with Michelle Lloyd, she was like an angel sent from God with her calming voice as she assured us both that we had a safe place to sleep, 3 meals a day, and access to resources that we may need to live for as long as our babies were in the NICU. Those 29 days were the longest days of our lives. Brandt and I spent every waking moments sitting by our girls incubators, listening the continues beeps of the machines telling us they were alive, and praying and clinging to Jesus that He would give our girls the strength to literally fight for their lives and fight for their lives they did. They fought hard day in and day out. Brandt and I always dreaded when our phones would ring and the caller ID said NICU. We knew that someone was calling to tell us that one of the girls or both girls had another “episode.” An episode is what they called it when one of the girls stopped breathing or their heart rate dropped significantly enough where they had to stimulate our babies to get their hearts beating regularly again. It was as if we were on a merry go round of torture. NICU life is taking 5 steps forward only to take 10 steps back, but GOD said on September 30, 2017 that it was time to take our babies home for the first time and that is exactly what we did. We would of never been able to be by our girl’s side every single day in the NICU if it weren’t for the RMH. We are forever grateful to RMH.

Please consider giving to RMHC so that other families can stay together like we were able to. 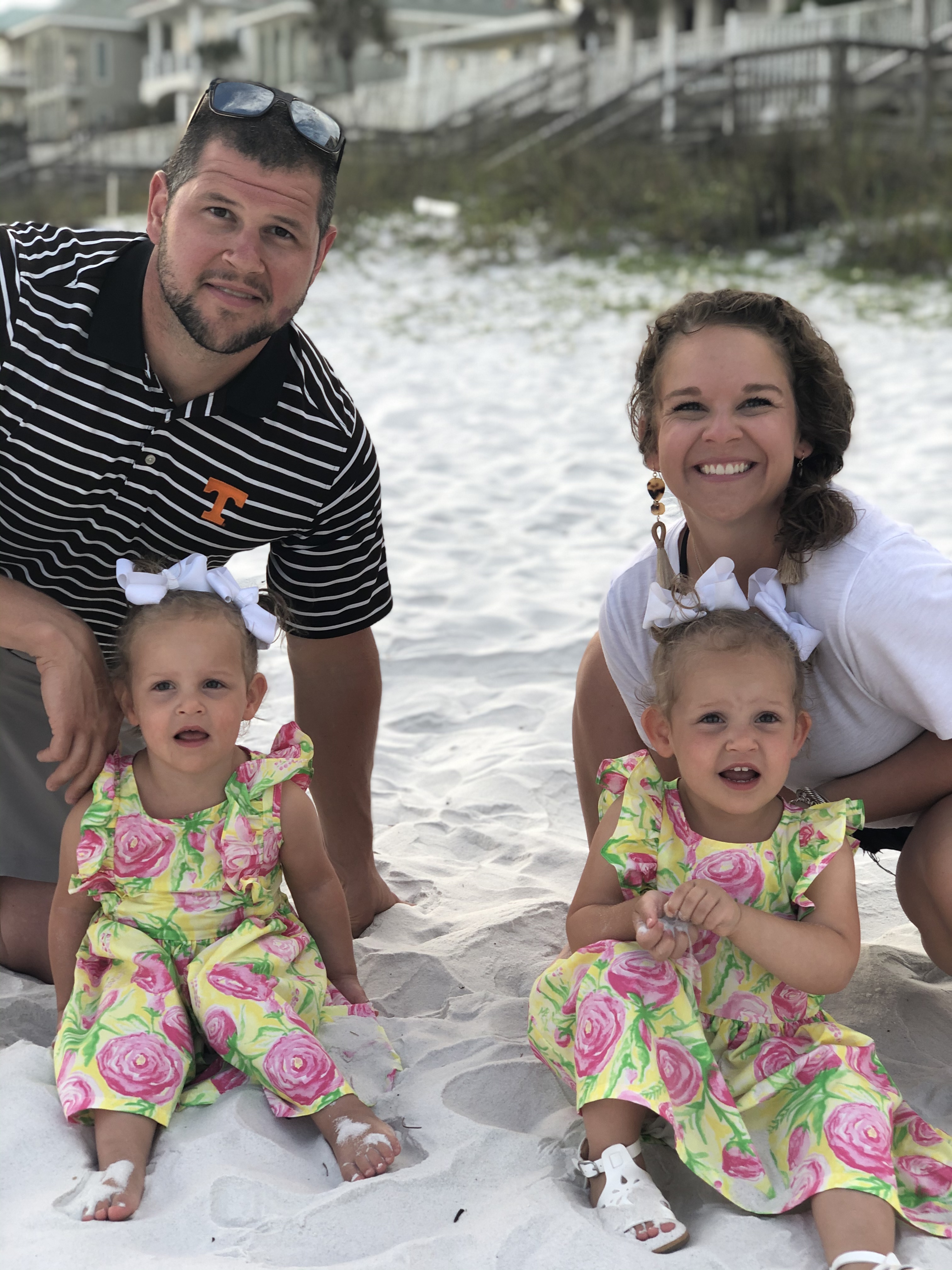 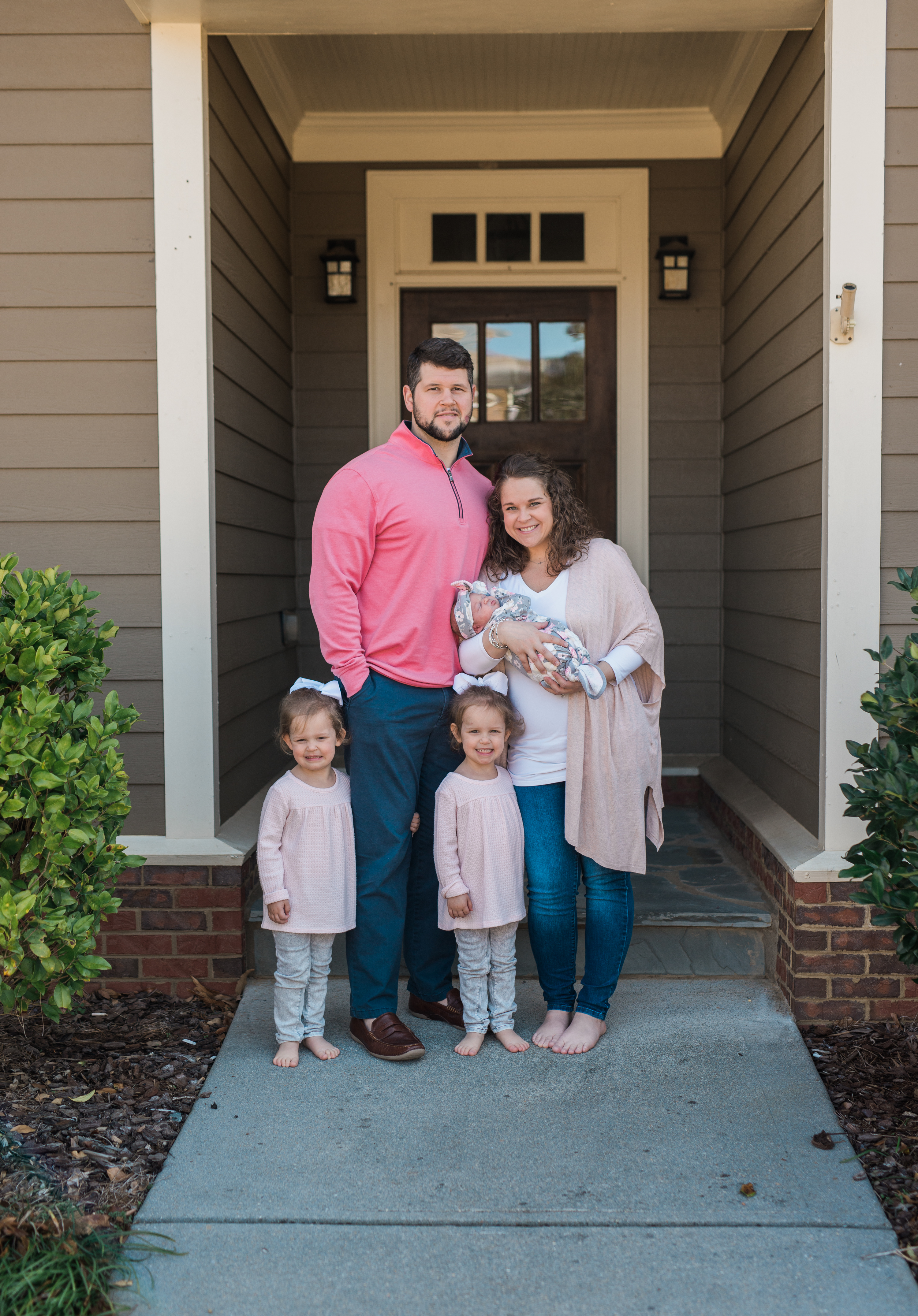