Team Samaritan House wants to express our gratitude to our corporate sponsors! 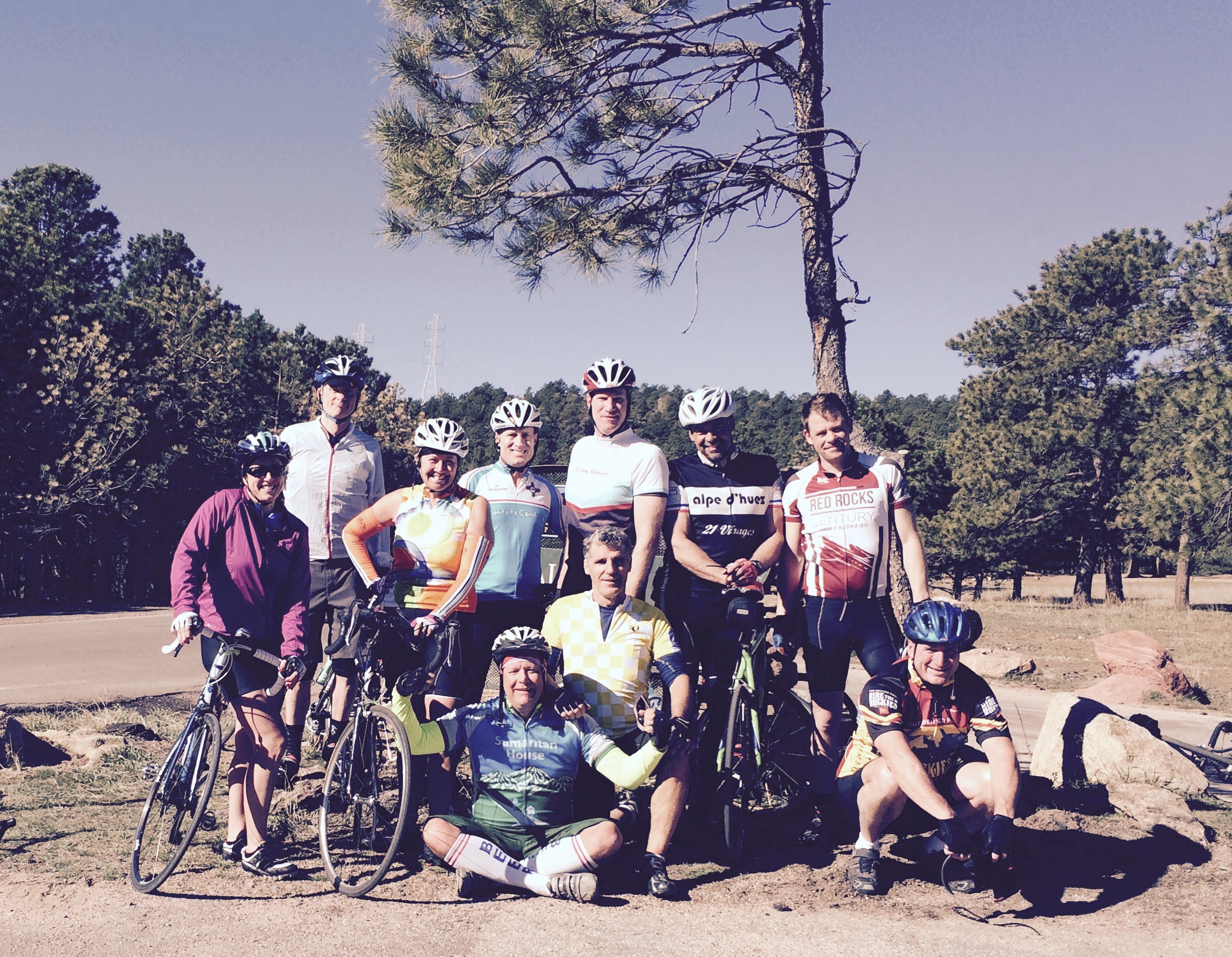 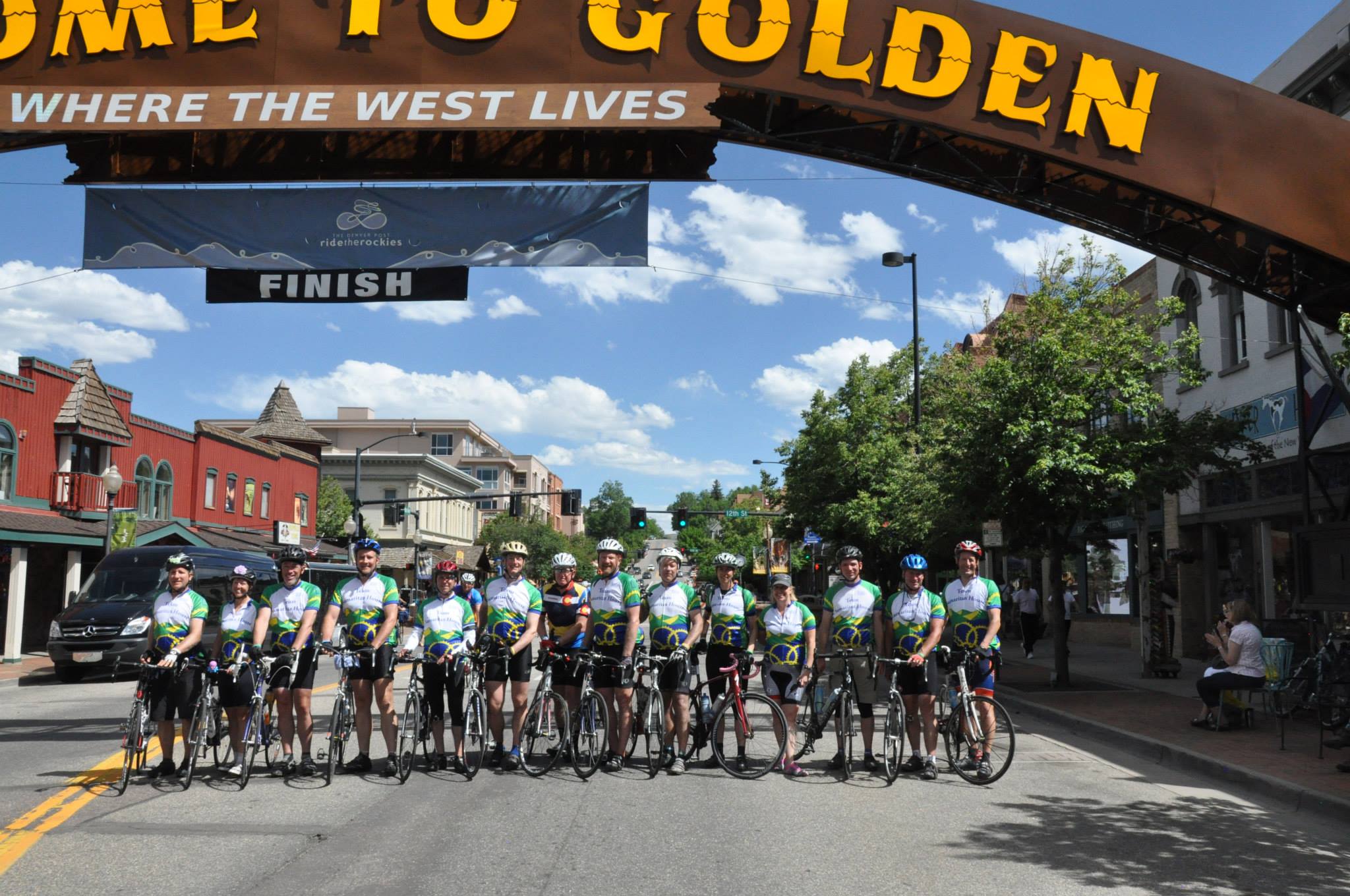 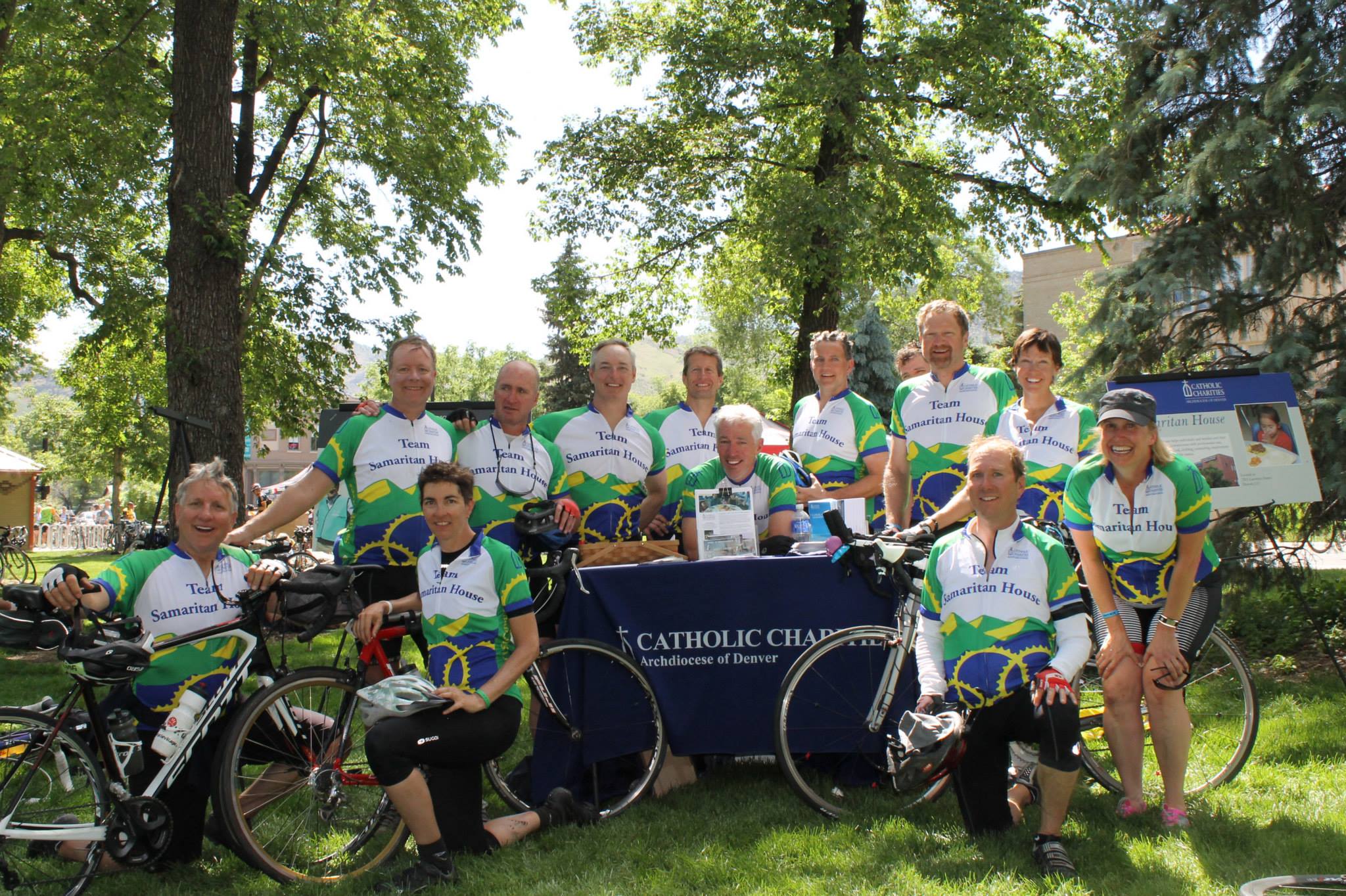 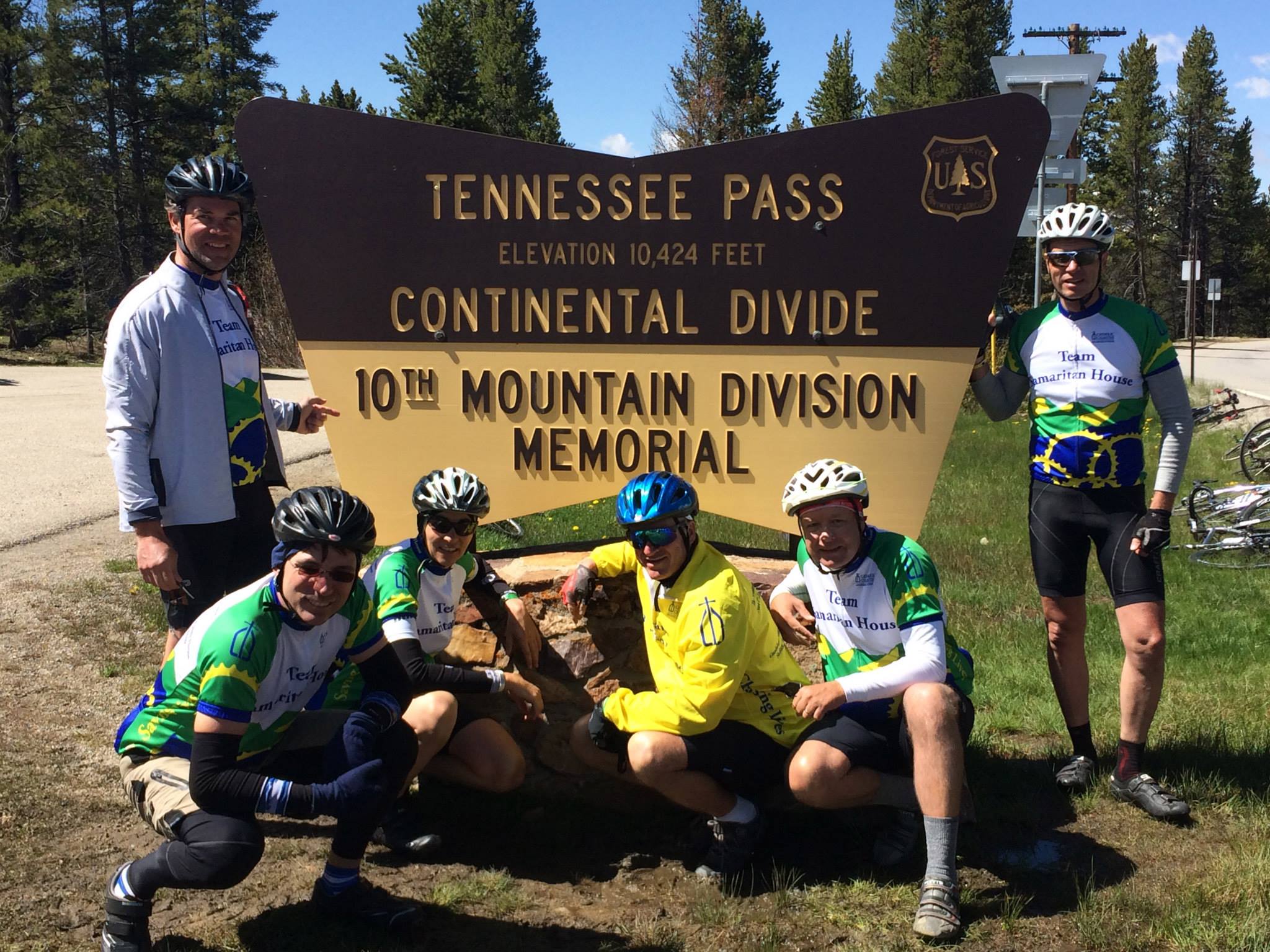 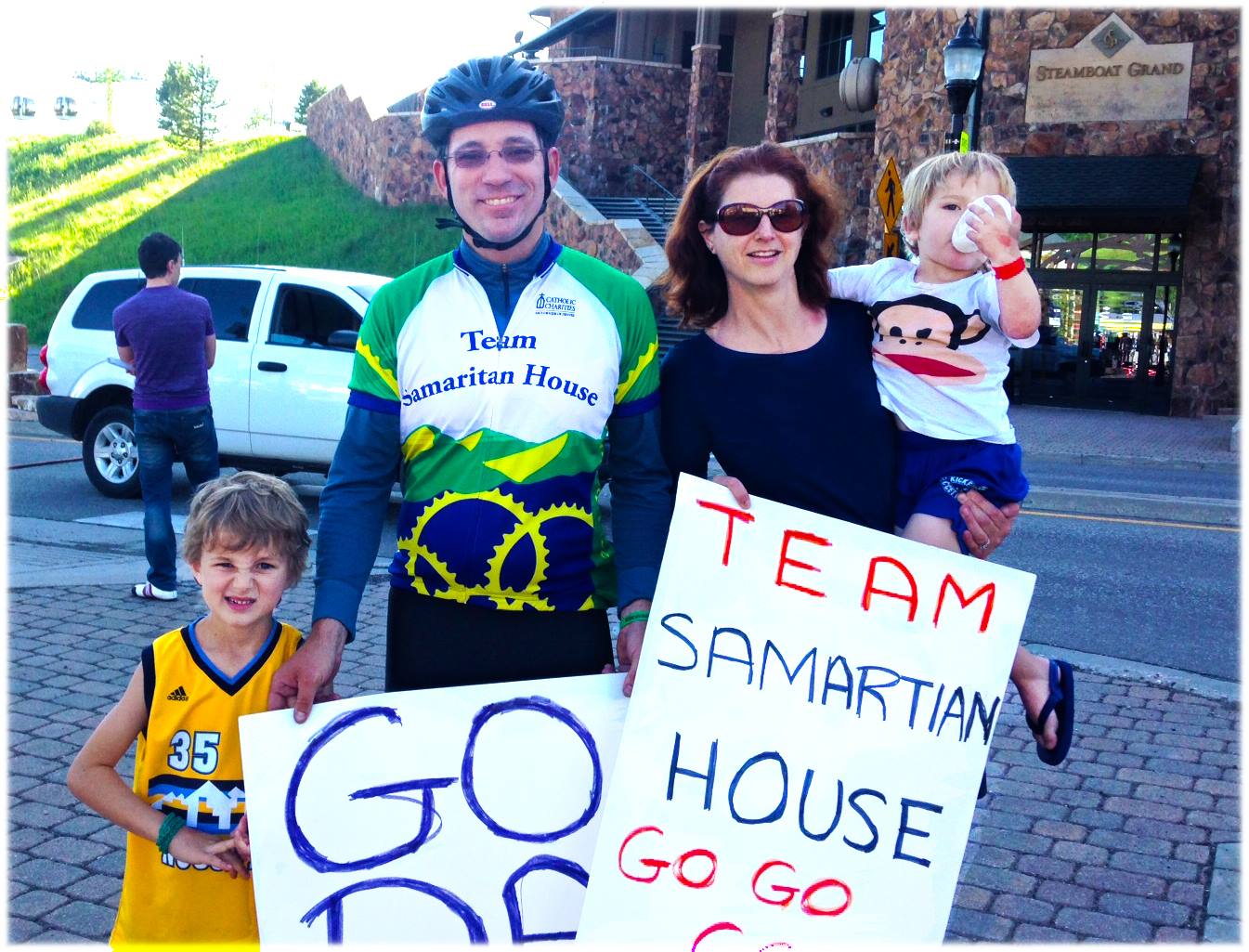 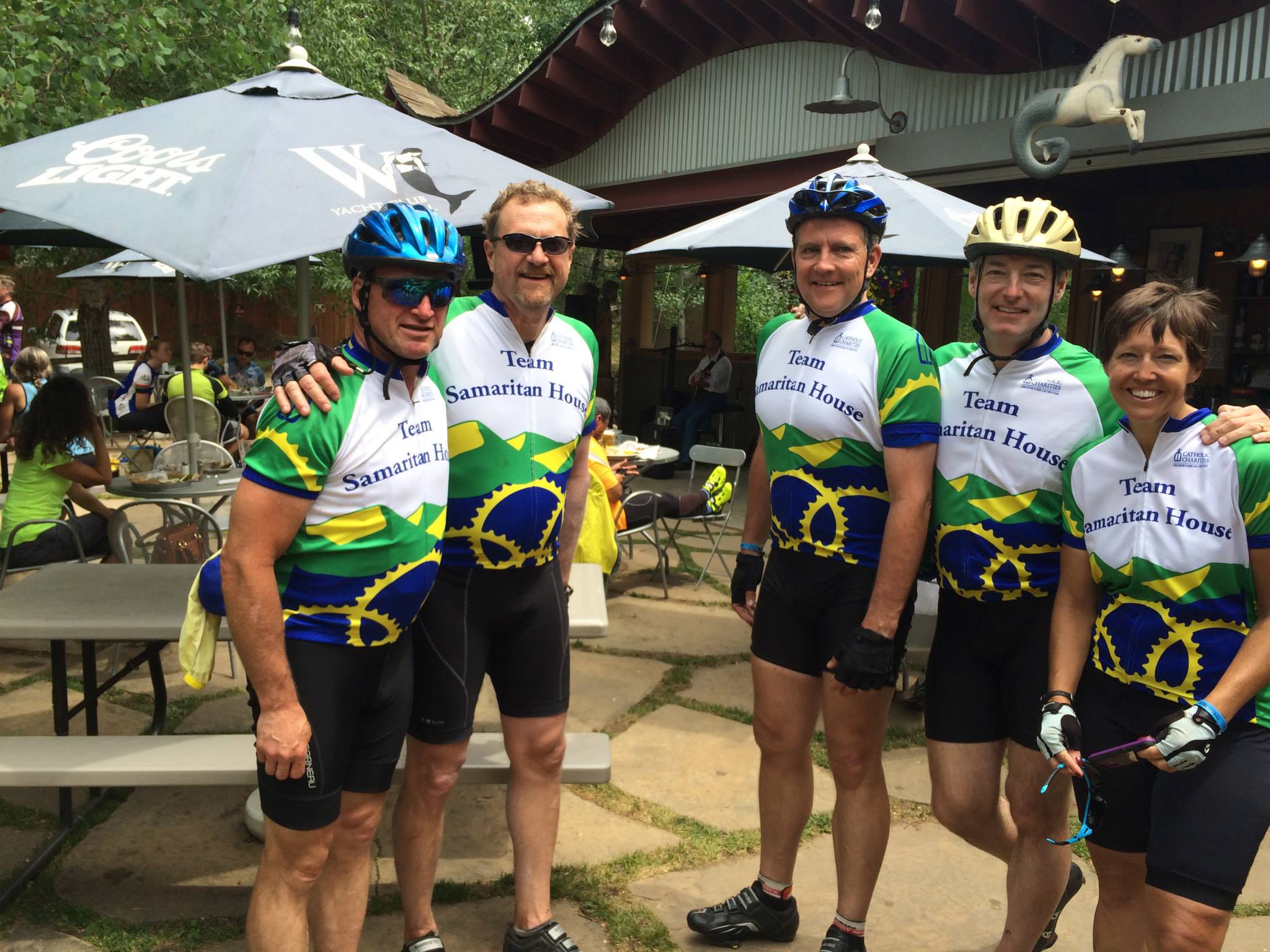 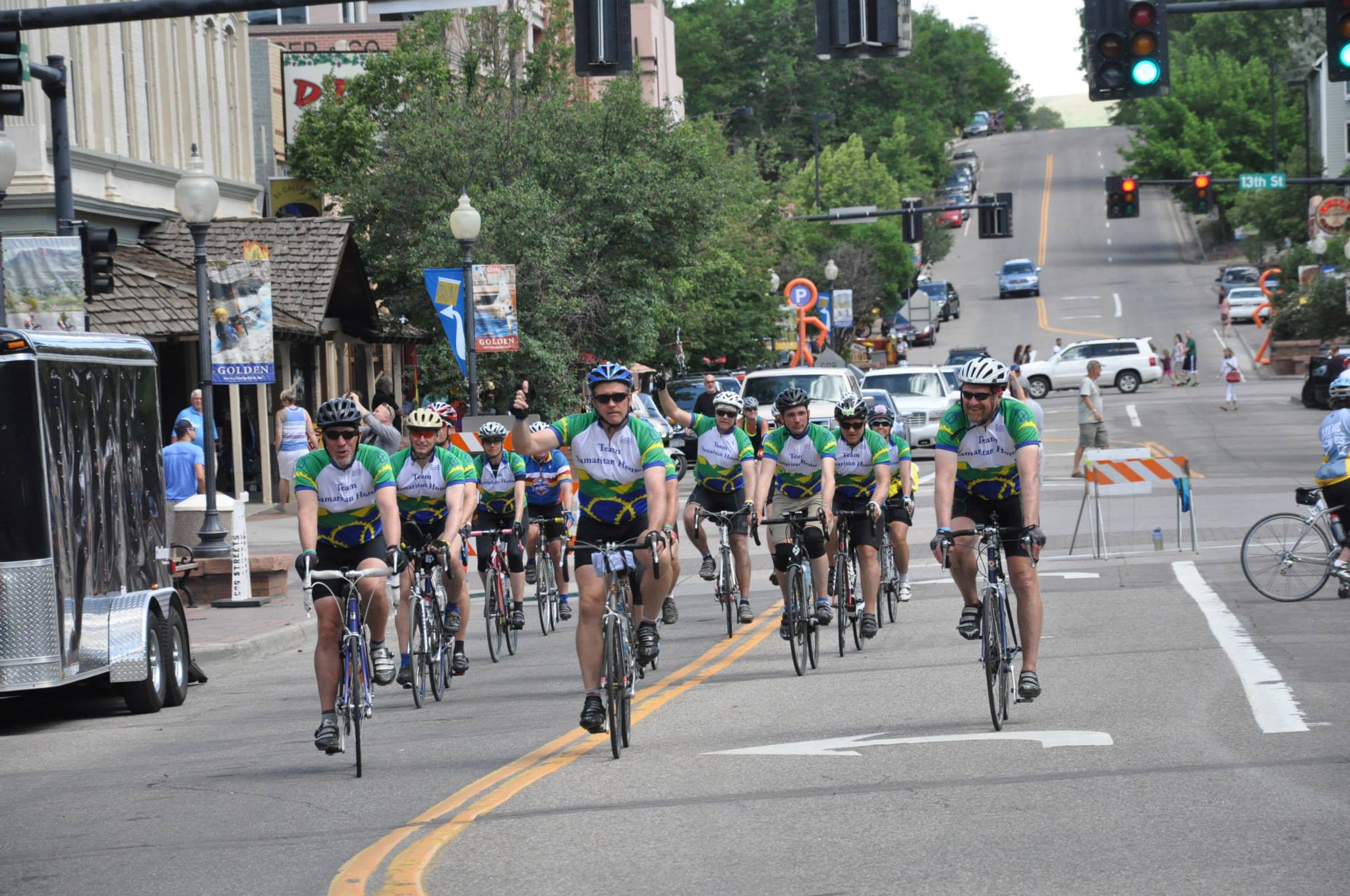 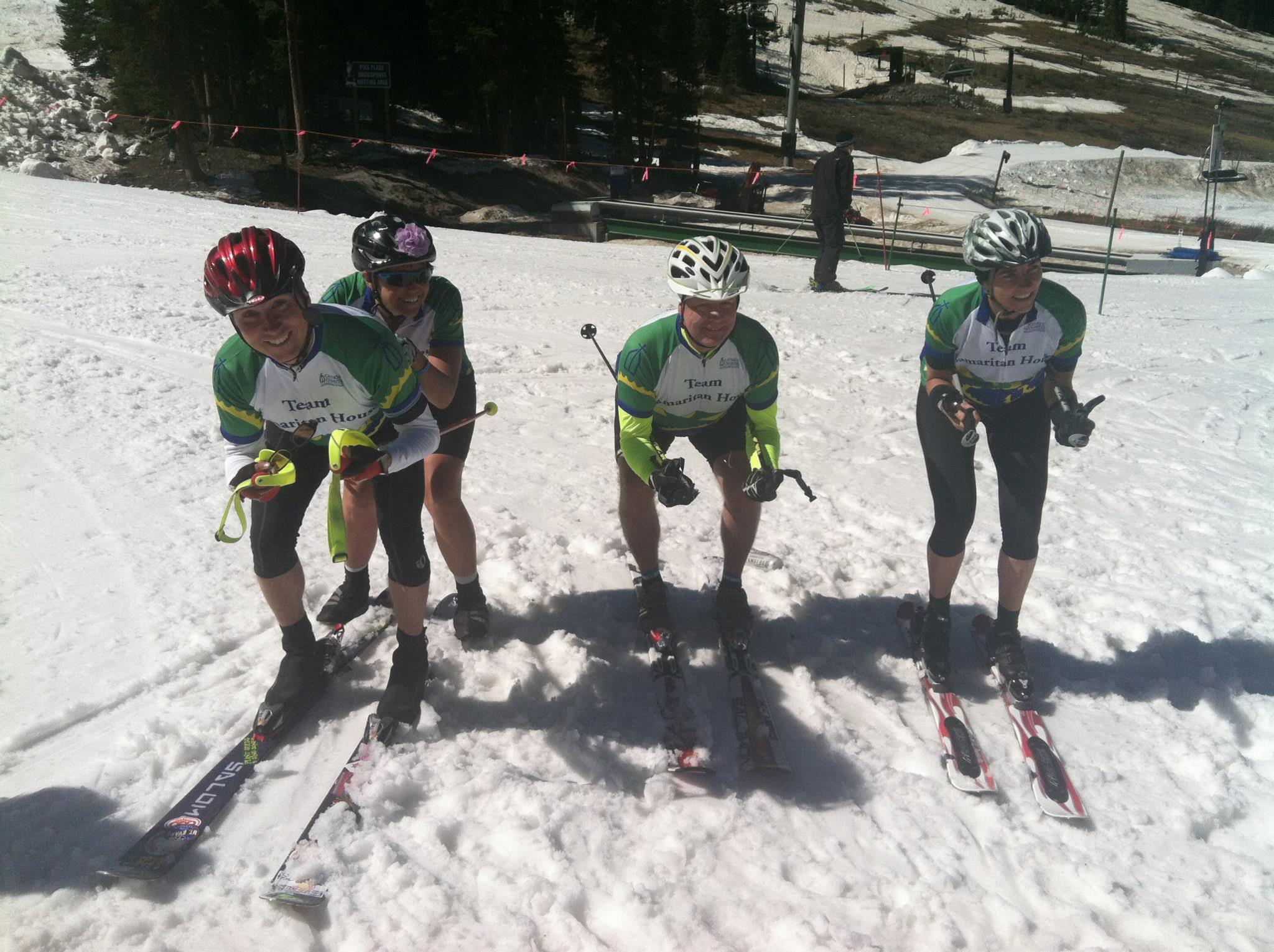 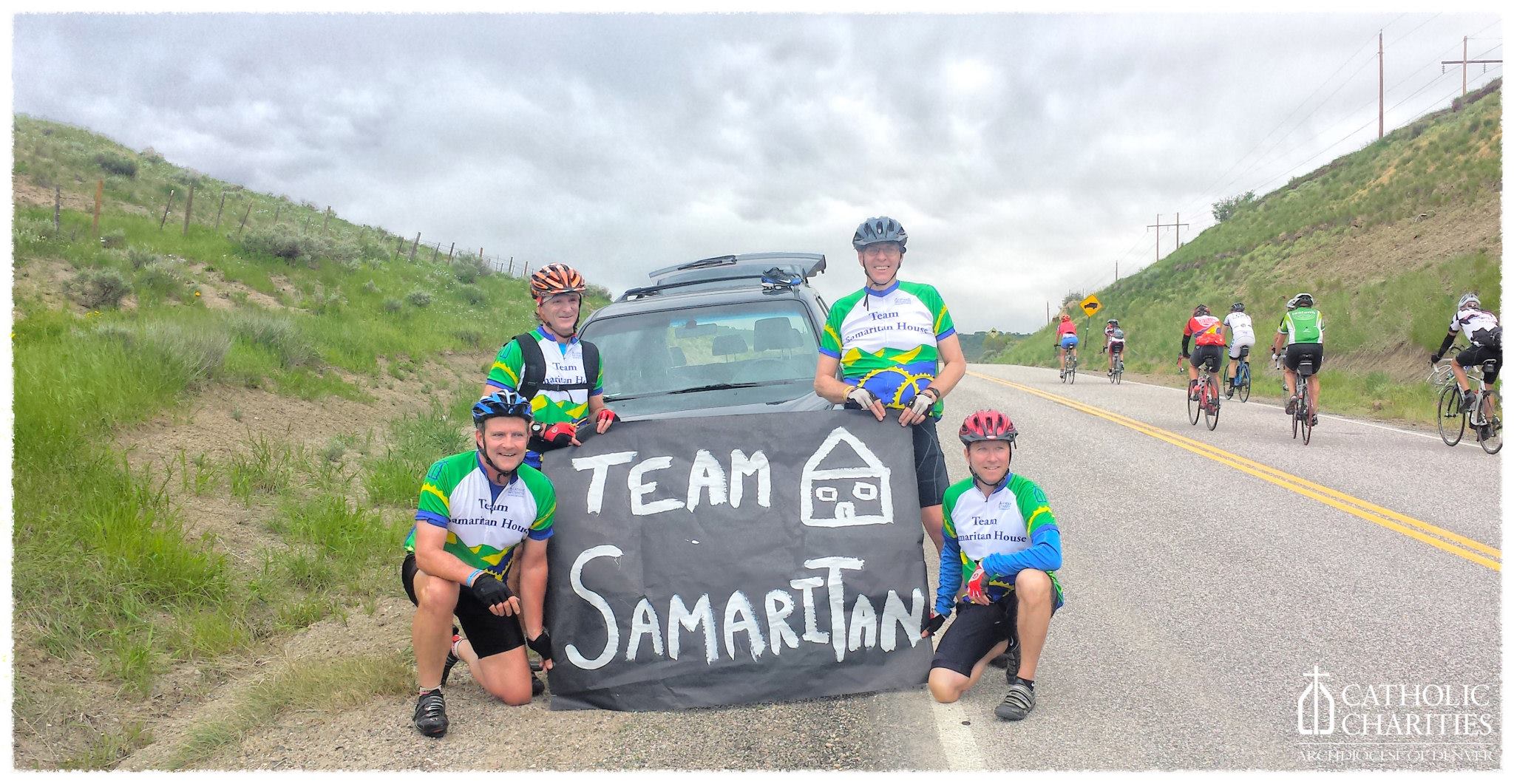 The Samaritan House shelter provides overnight stay and long-term residence with intensive case manager. It is one of four Catholic Charities shelters serving northern Colorado. The ultimate goal of all Charities’ shelters is to help residents become self-reliant by providing needed individualized assistance.

Why Help: Funds raised will benefit Catholic Charities four homeless shelters. Each dollar raised will help change the lives of individuals and families who are experiencing homelessness in our local communities. Your support will go a long way as each meal provided at Catholic Charities’ shelters costs about $1.60.

Learn More about our Homeless Shelters

Where: Carbondale to Fort Collins, the ride will exceed 29,000 feet in elevation gain!

Top fundraising rider will receive a plaque at Samaritan House with their name!

Support the team with a donation

Our Riders - Click images below to donate to specific rider 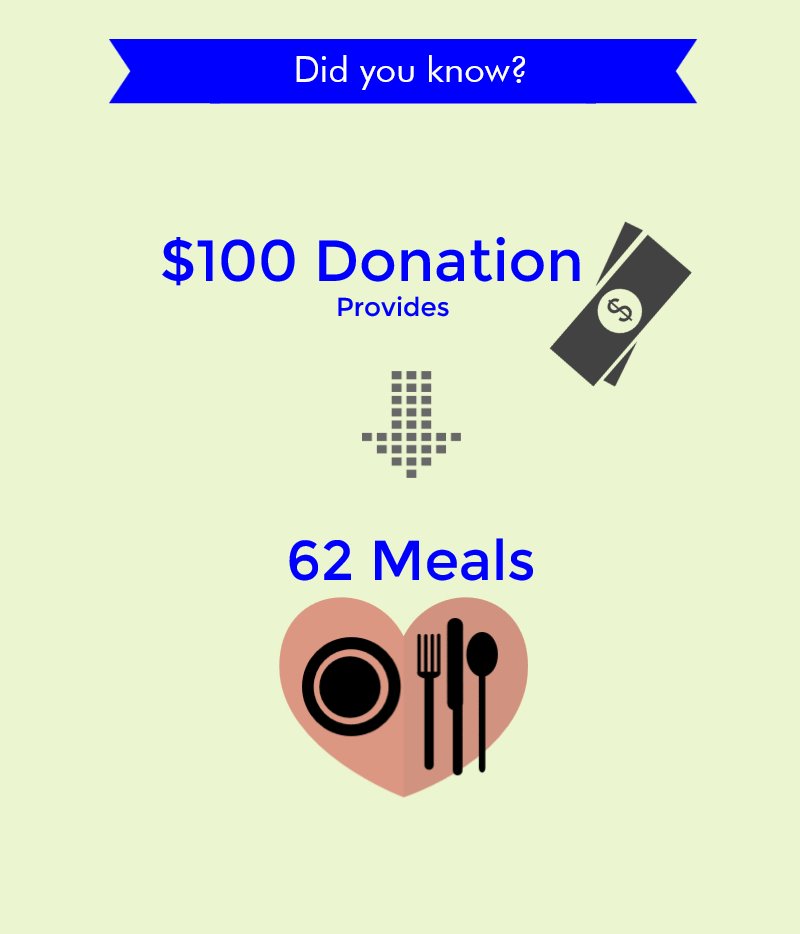