In tribute to the life of Fran Tobin

Fran Tobin lost her valiant struggle against pancreatic cancer on October 24, 2018. She attacked this terrible disease the only way she knew how with determination, courage and spirit. Her humor and spunk amazed all those around her up until the end.

Both the Flyers organization and The Wistar Institute have been truly blessed to have Fran Tobin as their champion. In honor of all she did to advance our missions, Wistar and the Flyers have partnered to continue Fran’s legacy of finding treatments and cures that impact our loved ones. The Flyers Charities will be matching every dollar given to The Wistar Institute in memory of Fran Tobin, up to $50,000.

Wistar and Fran a Winning Combo

More than a decade ago, Fran became involved with Wistar by co-chairing the Albert R. Taxin Golf Classic. She not only raised significant funds for brain tumor research, but introduced a new group of friends and supporters to the Institute. When Wistar’s Robert and Penny Fox Tower was being built, Fran and Sylvan were leaders in the effort and our sweeping atrium will forever be named the Tobin Family Foundation Atrium. Fran touched all who met her with her spark for life, wonderful sense of humor and dedication to change the world. All of us at Wistar who had the pleasure of calling Fran a friend will never forget her. 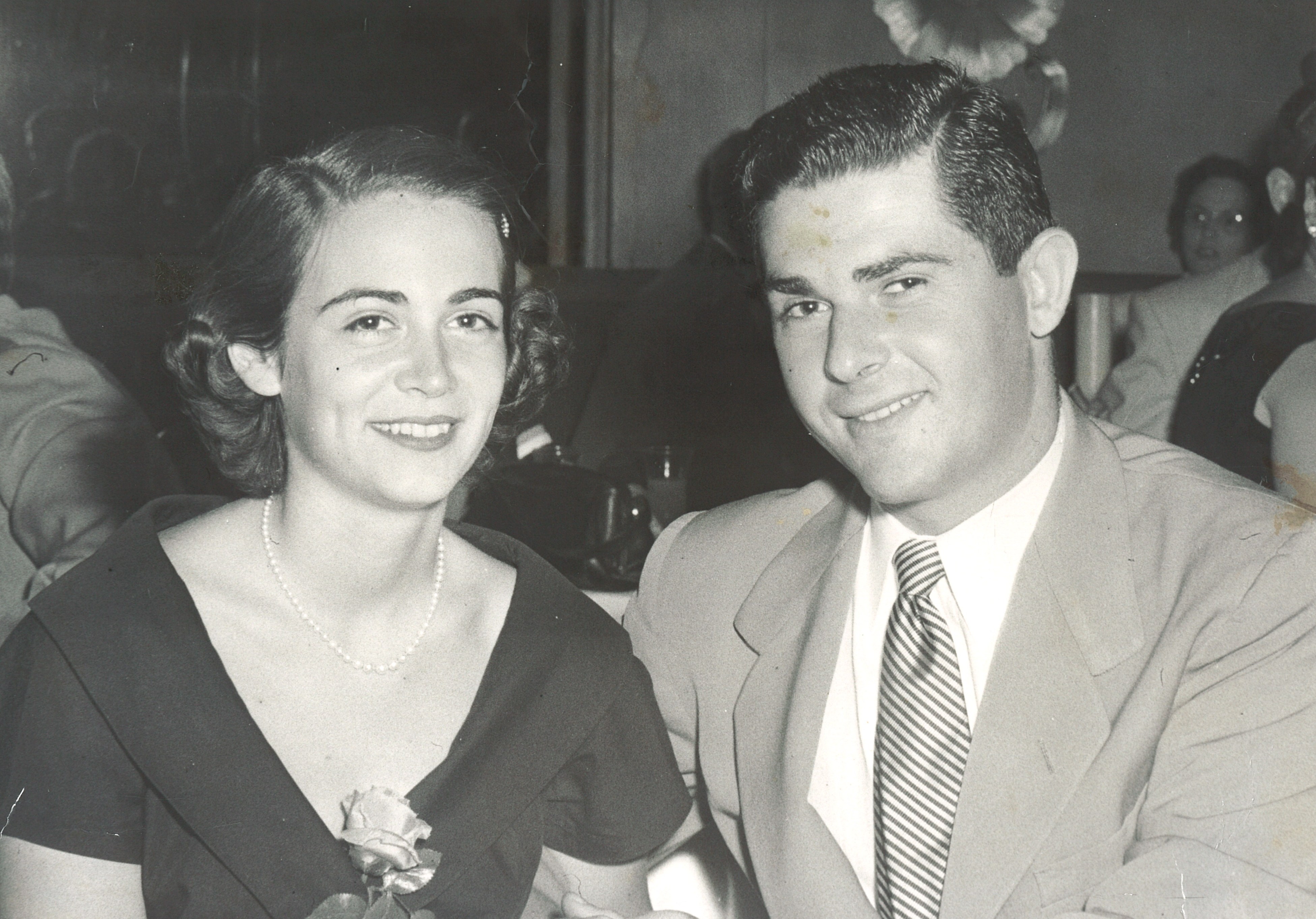 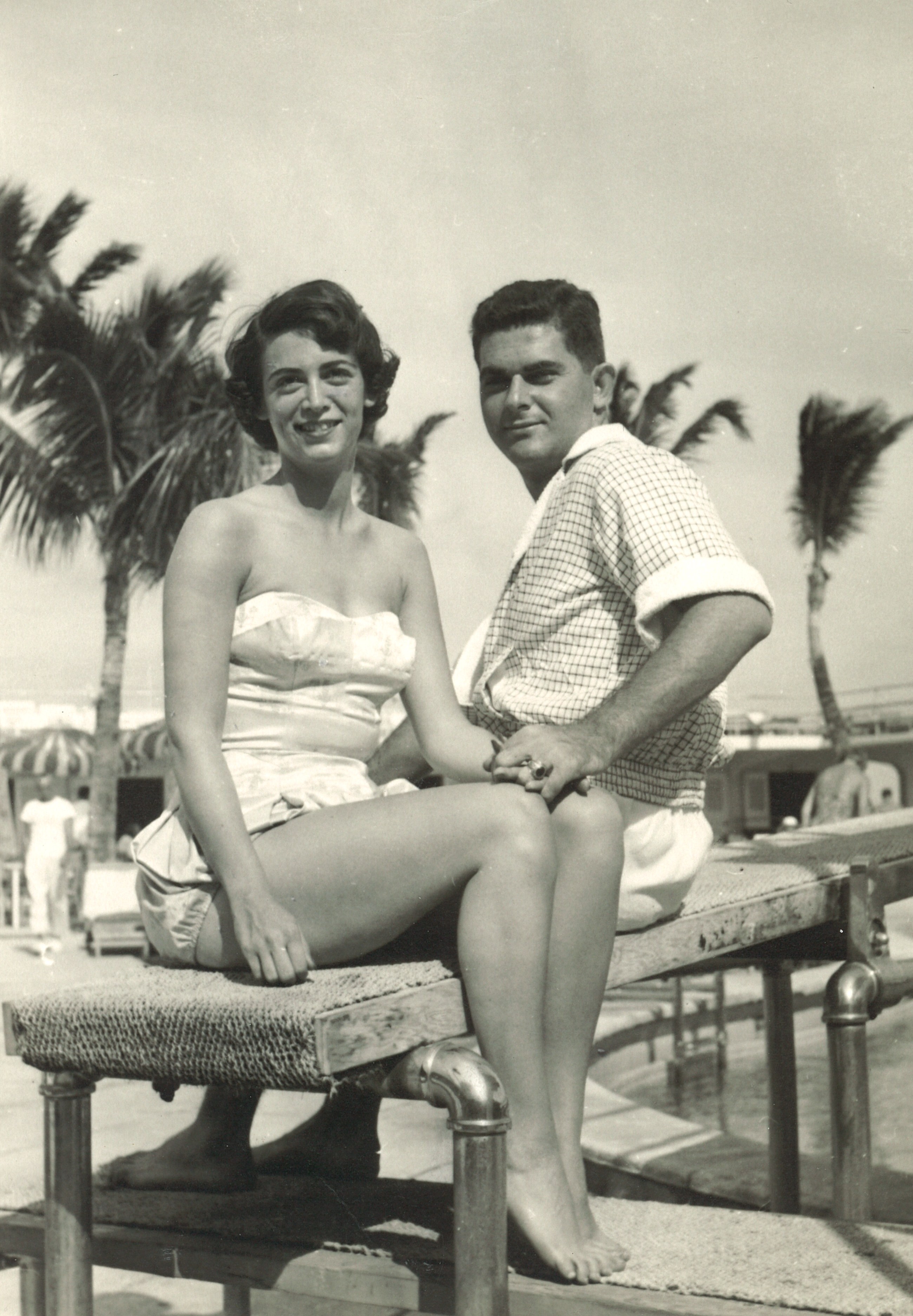 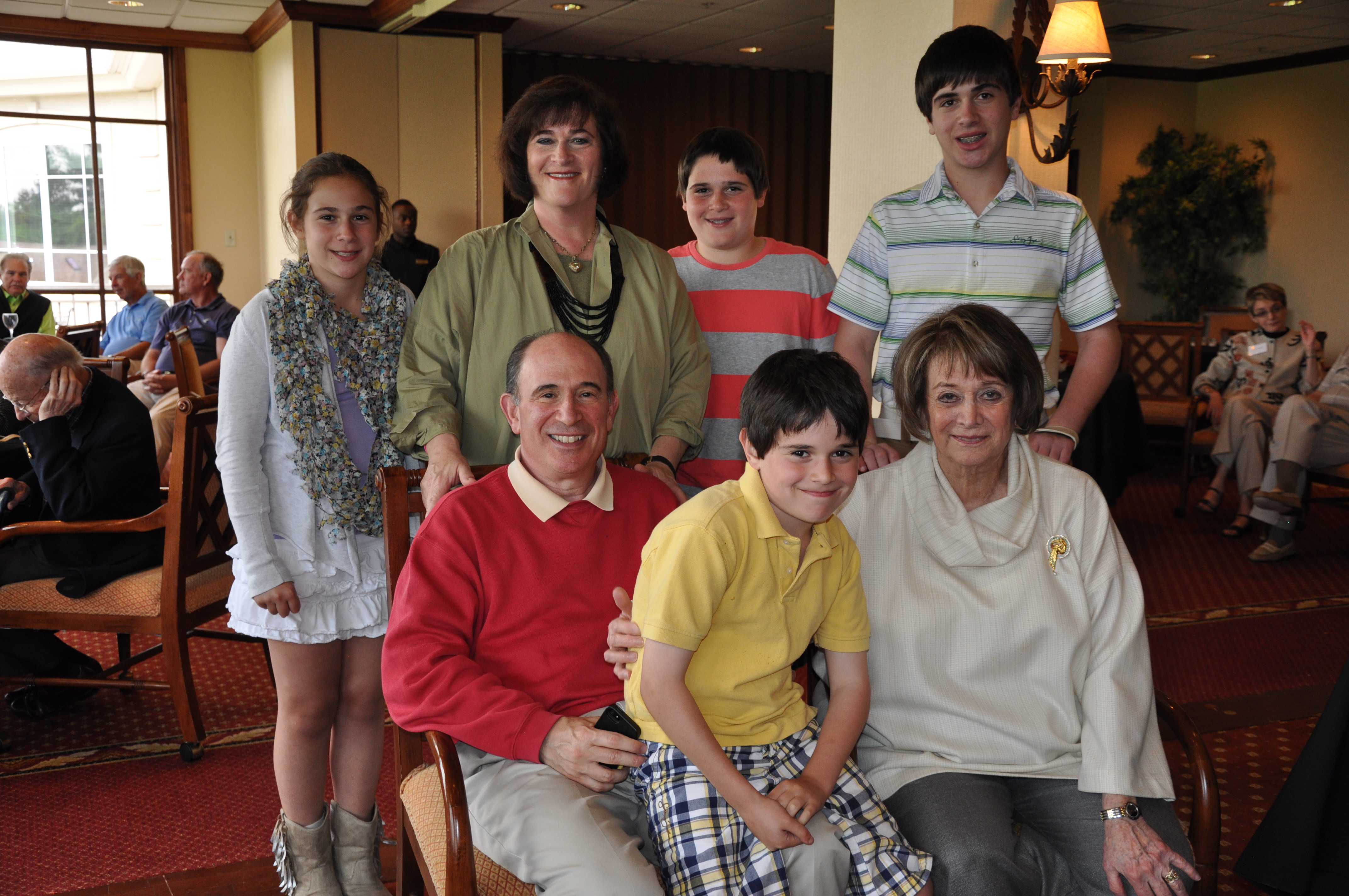 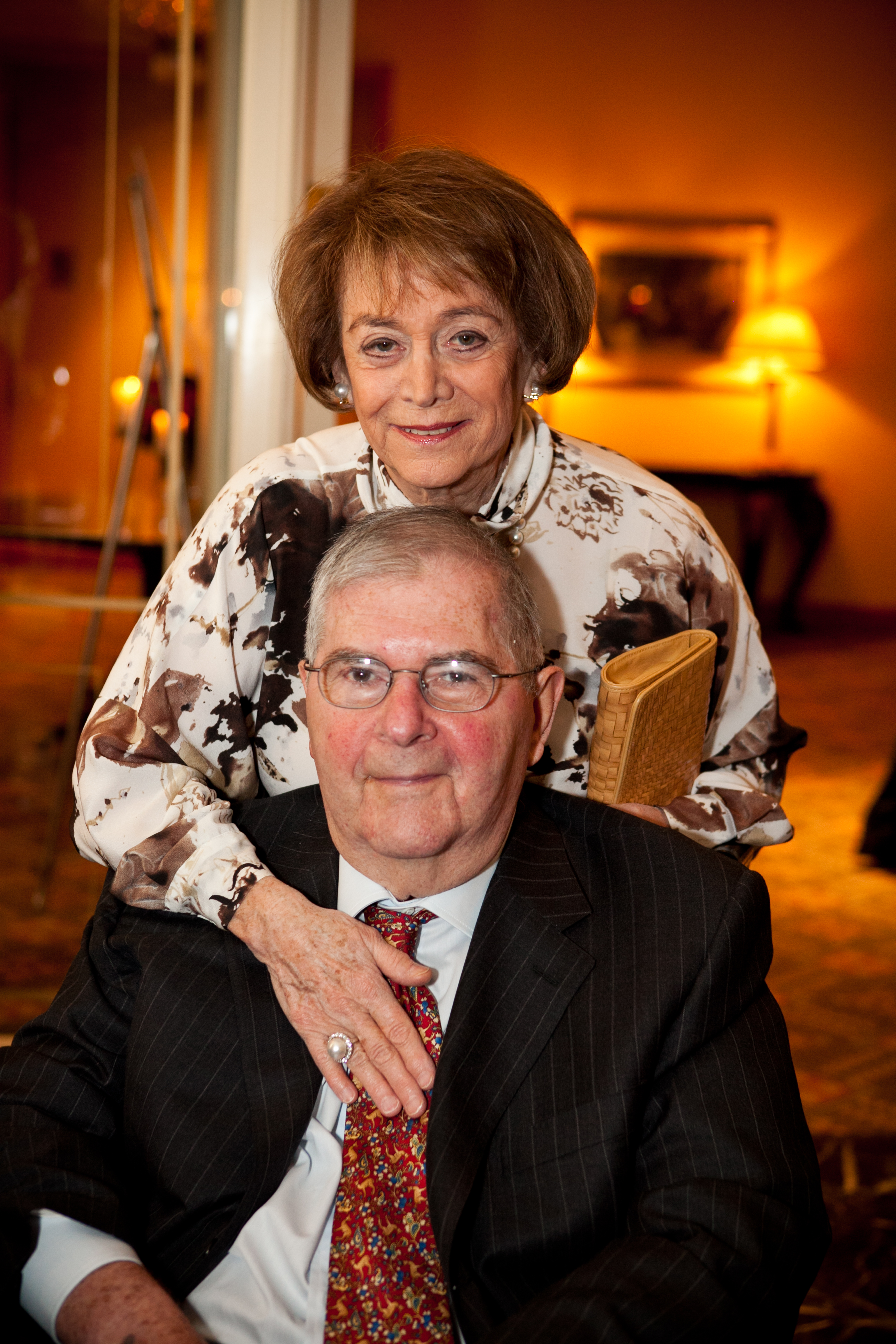 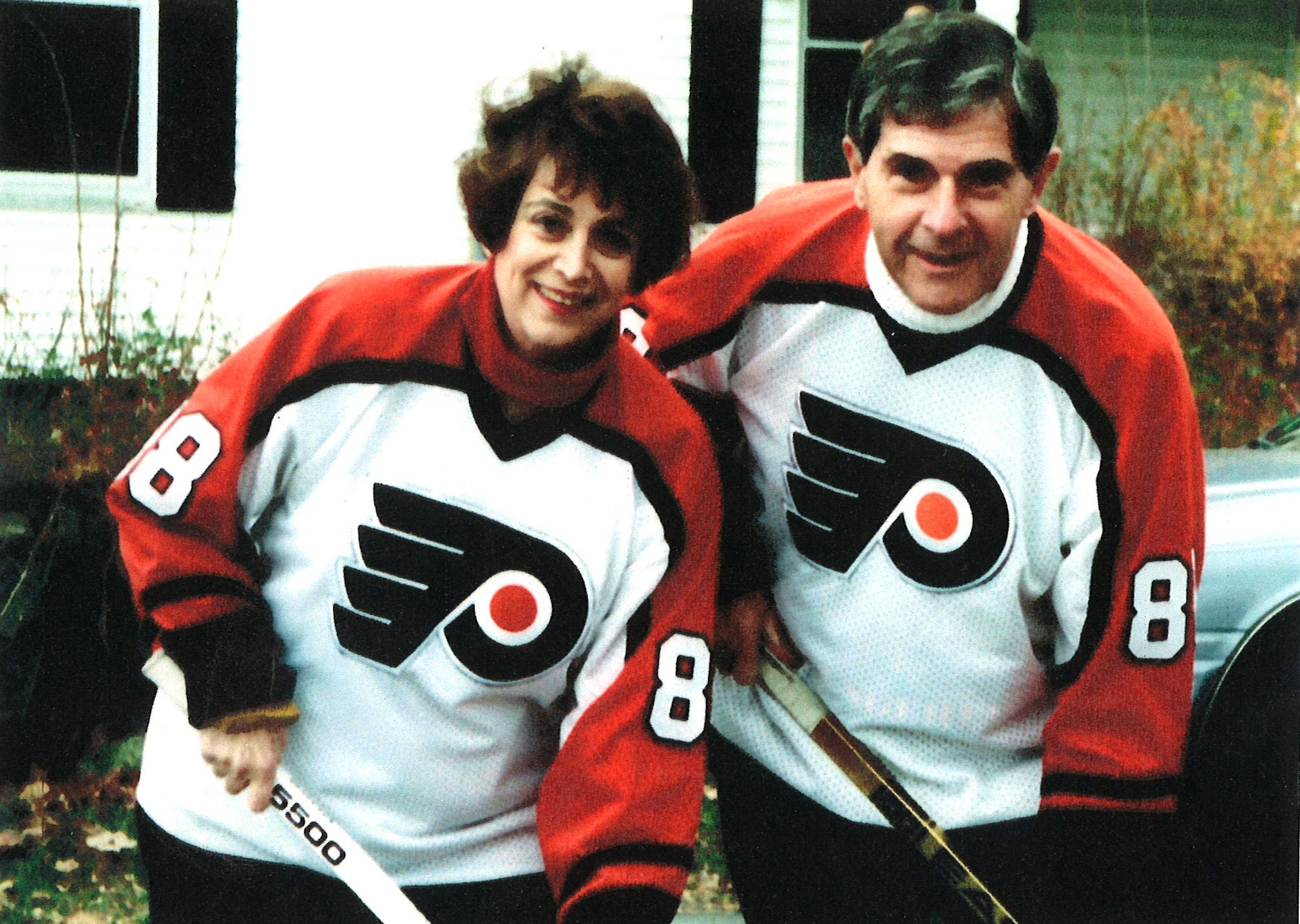 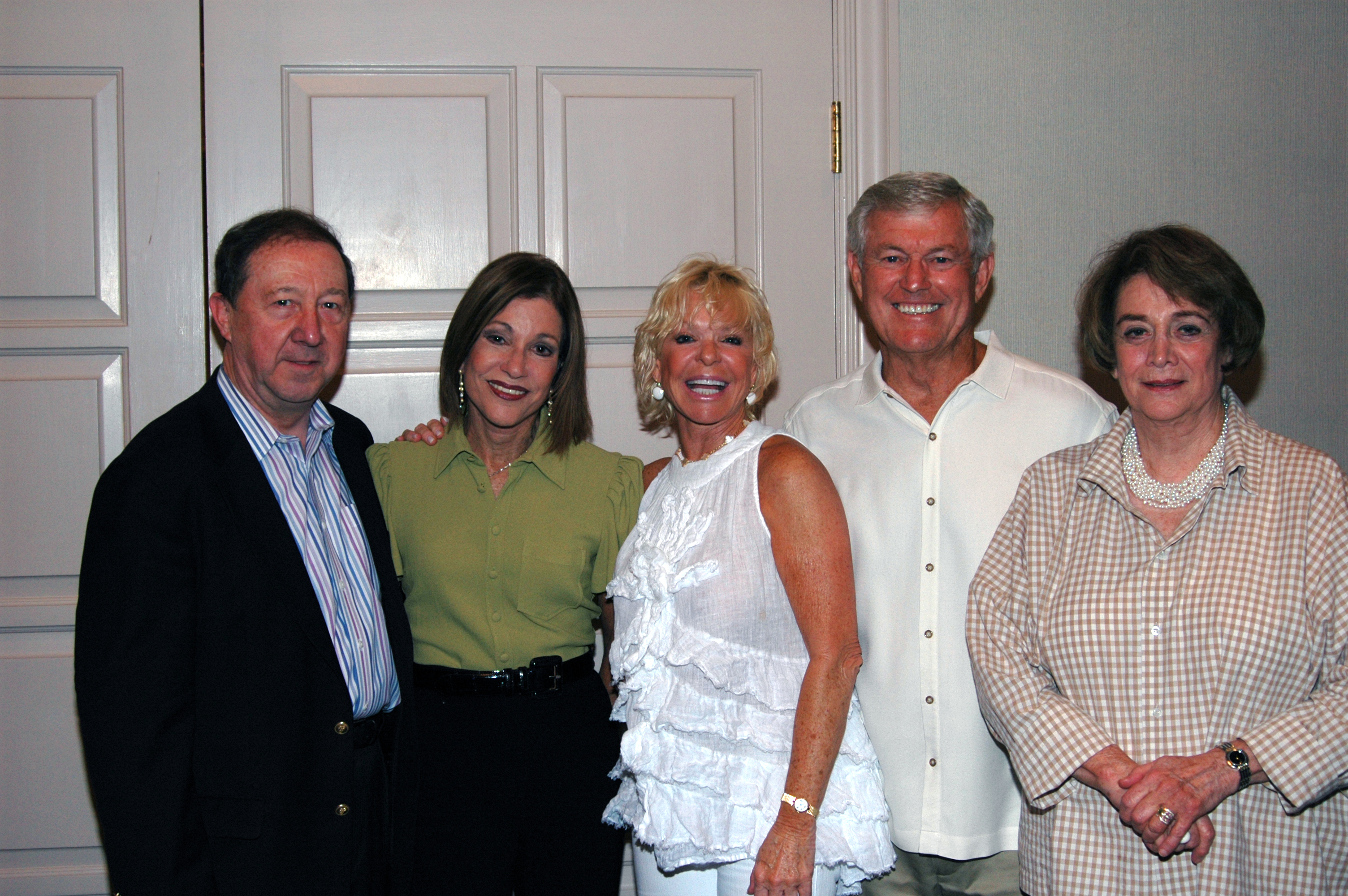 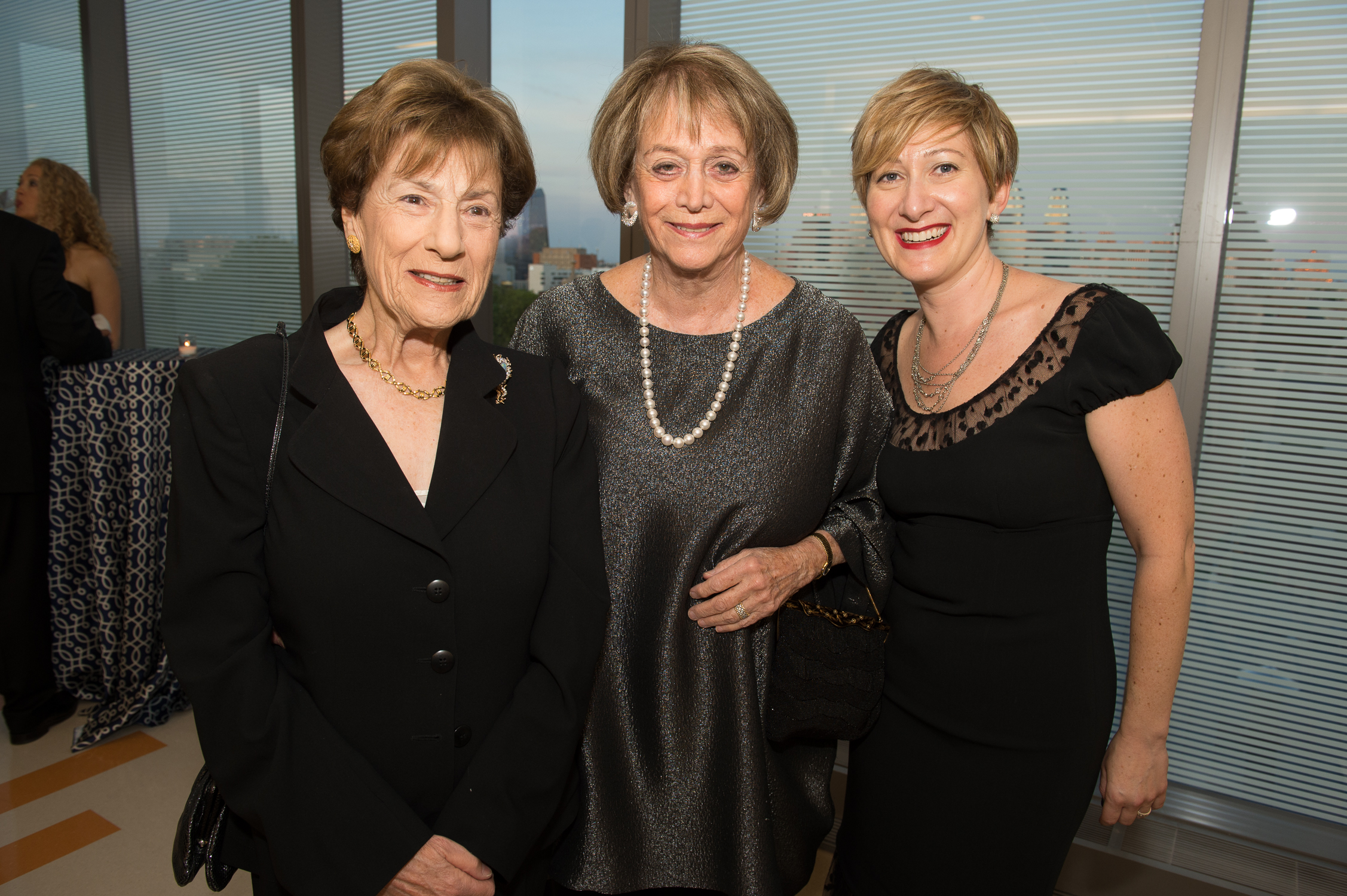 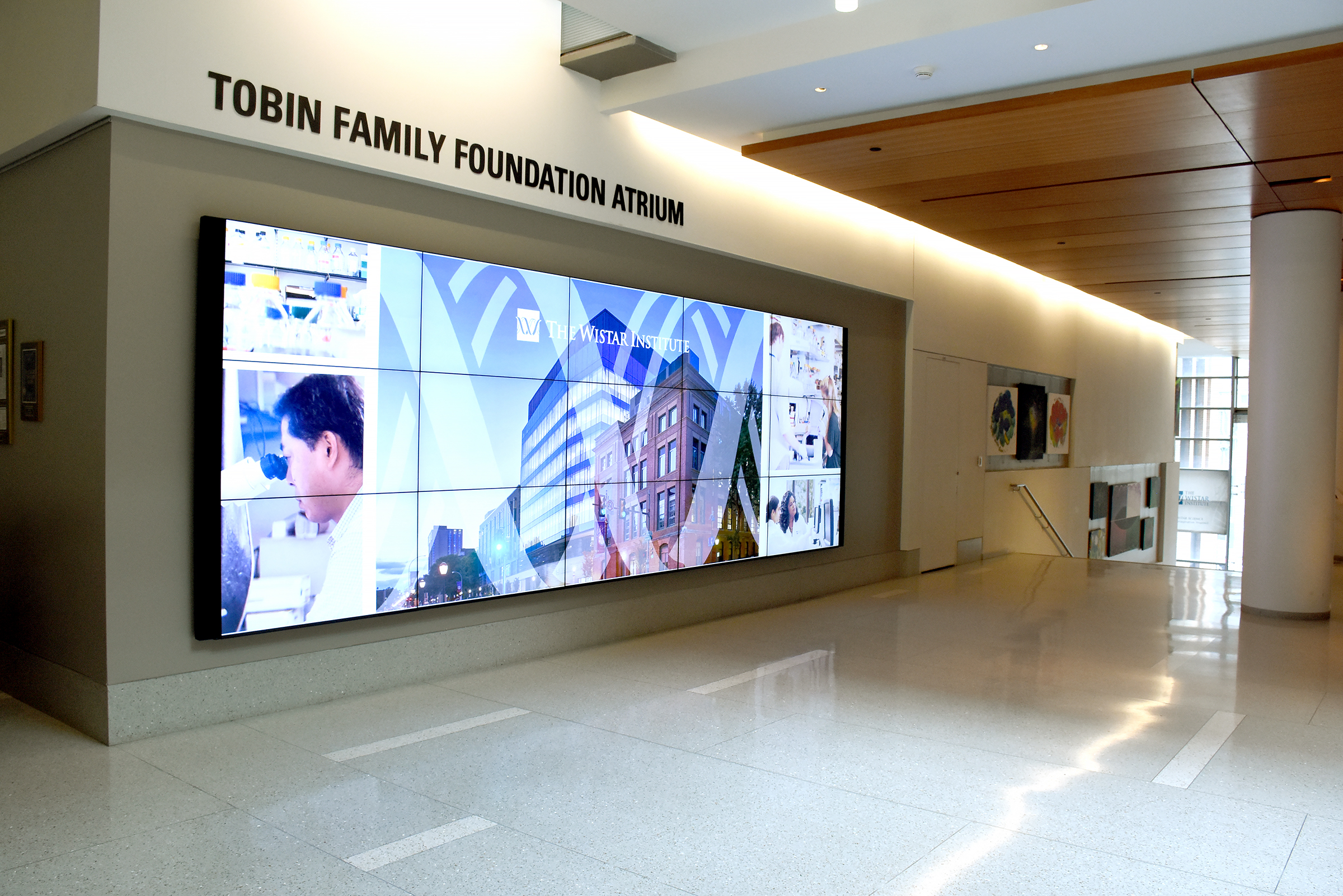 The Tobin Family Foundation Atrium at The Wistar Institute 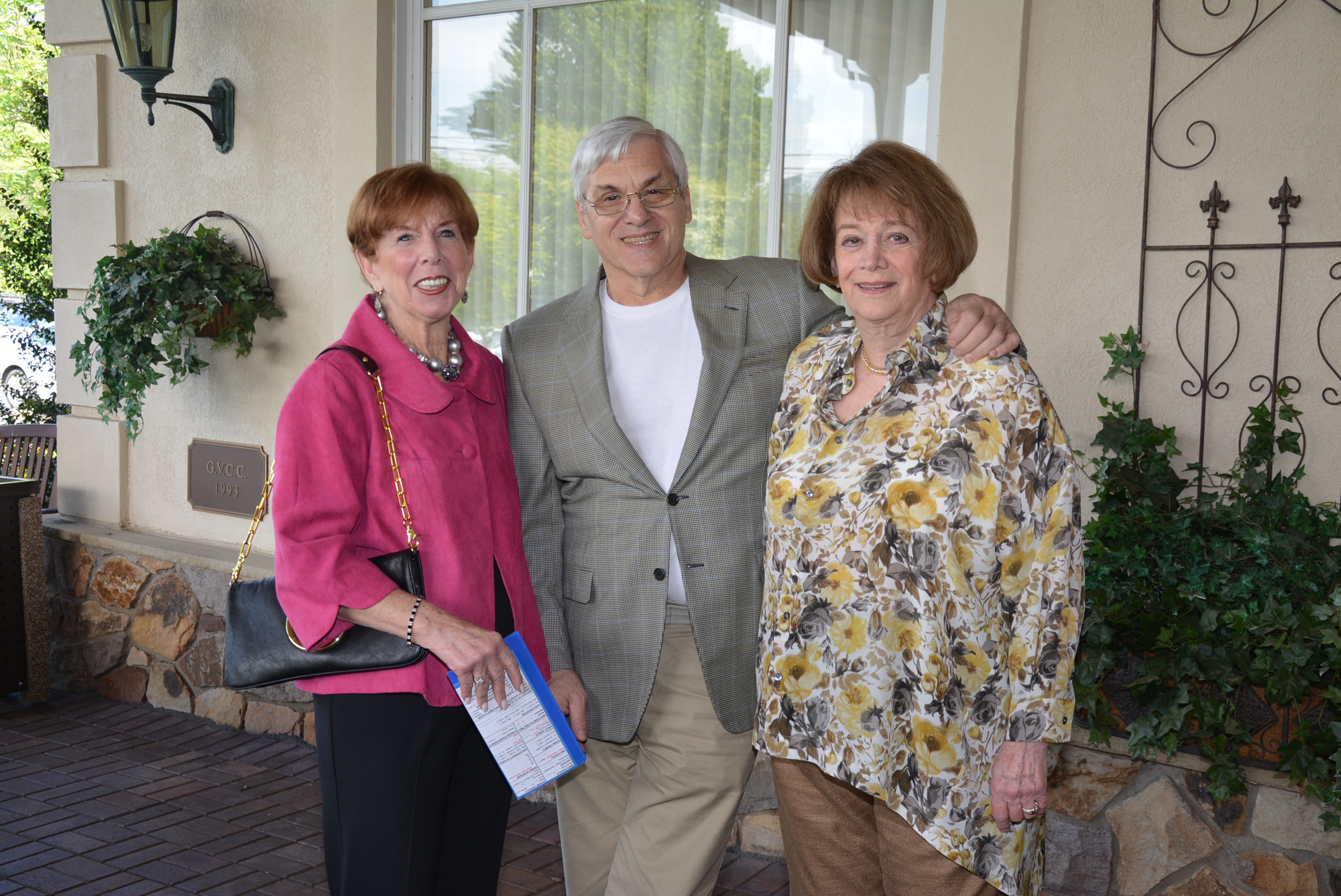 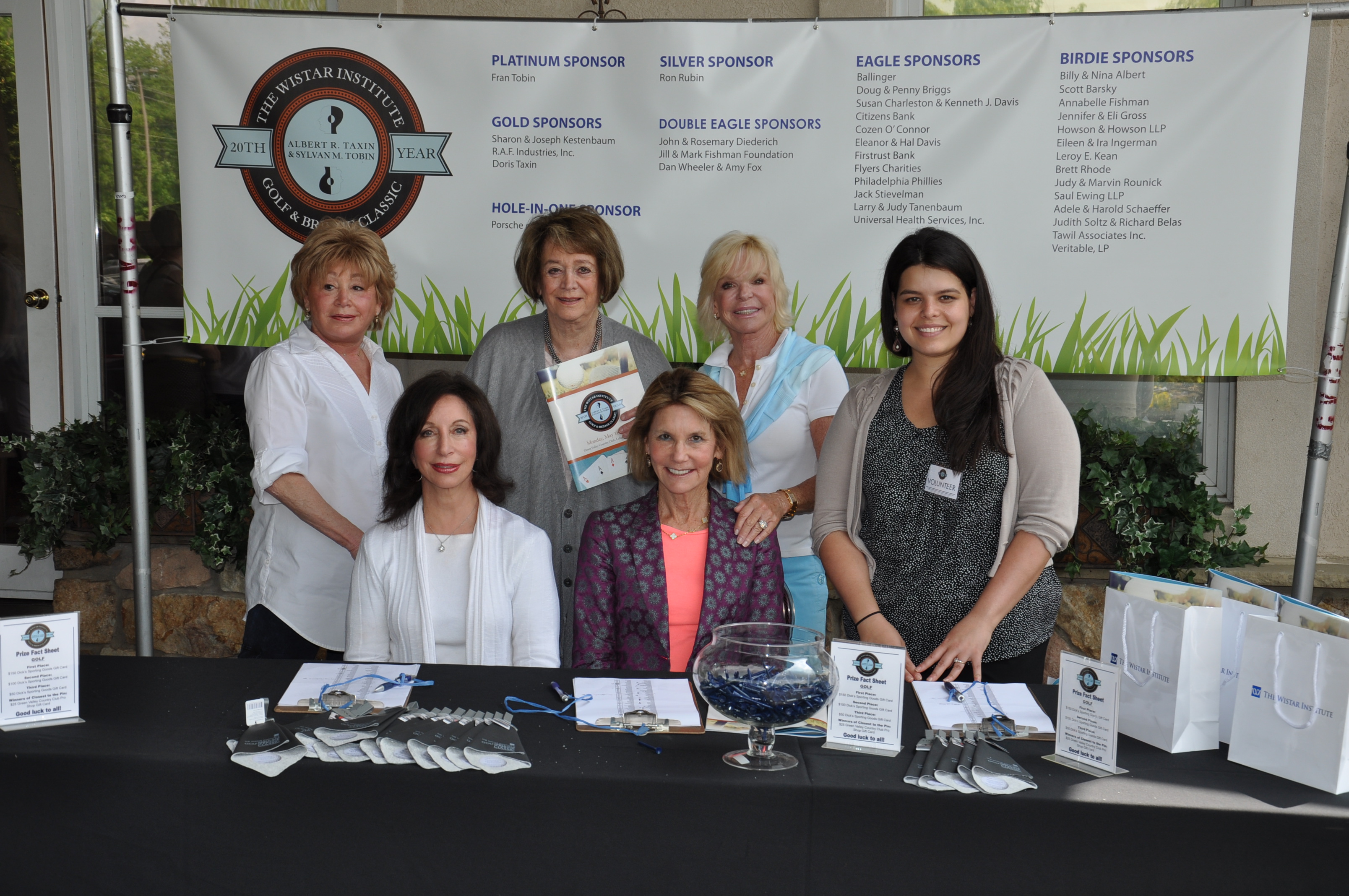 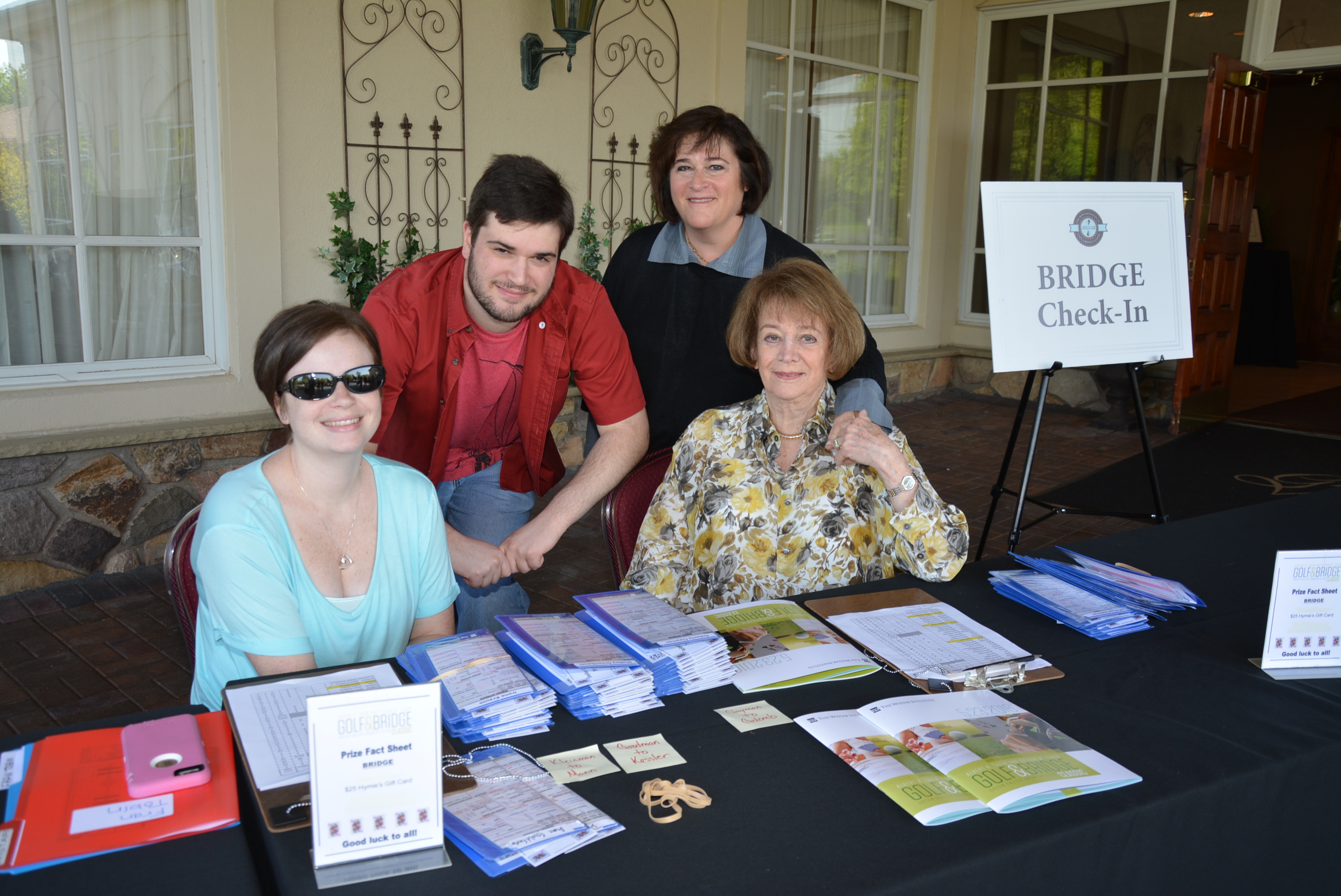 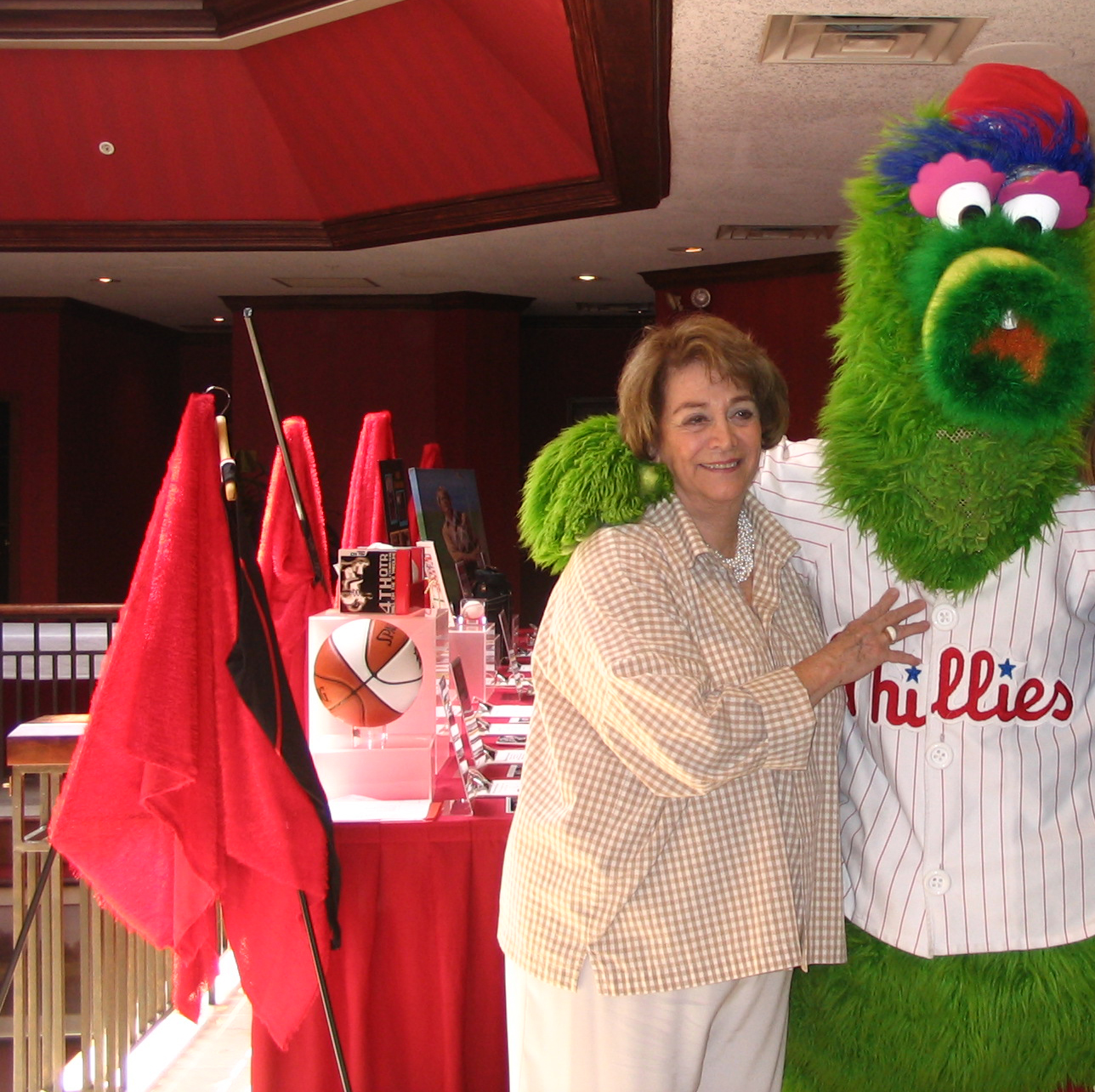 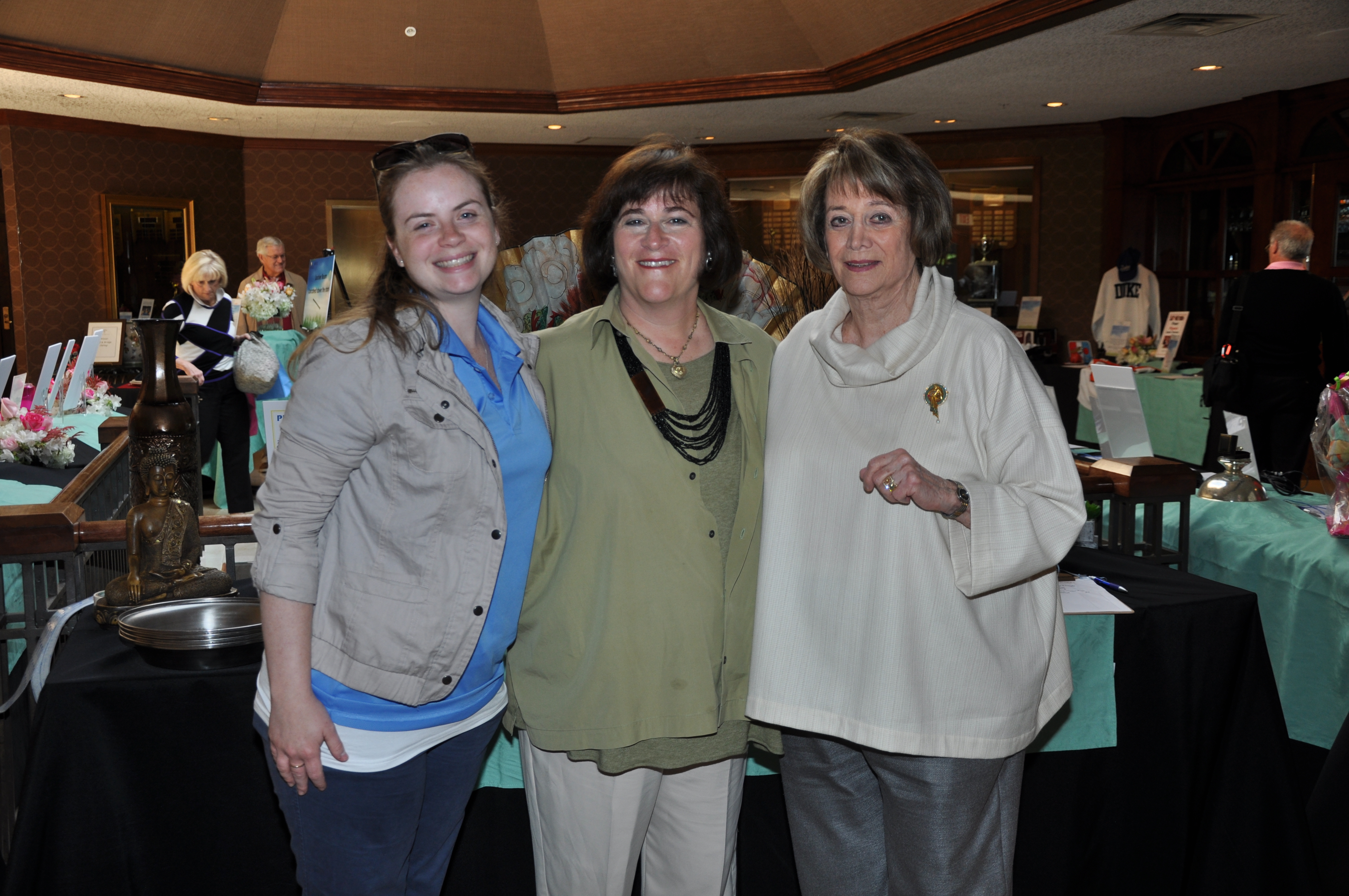 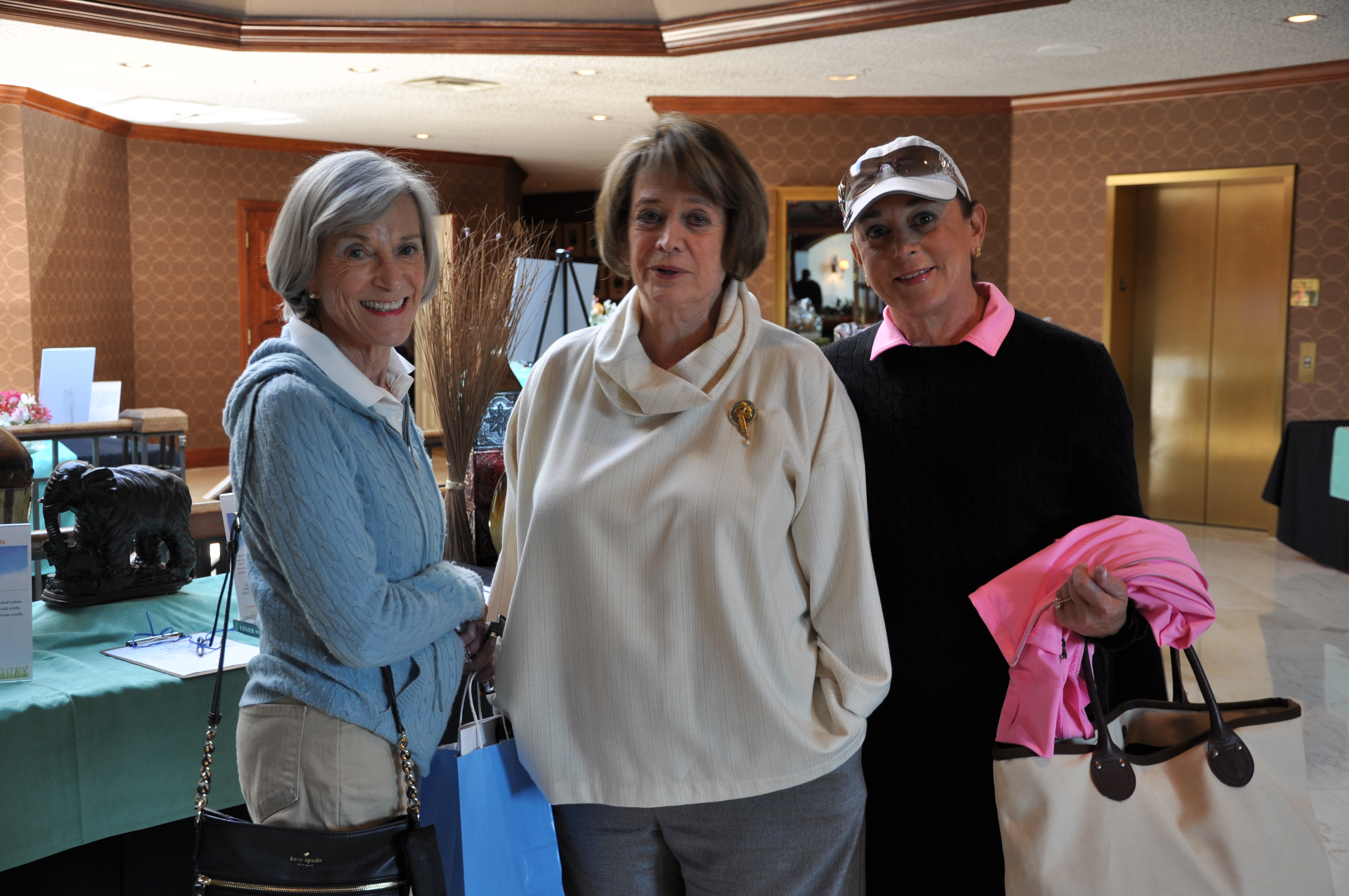 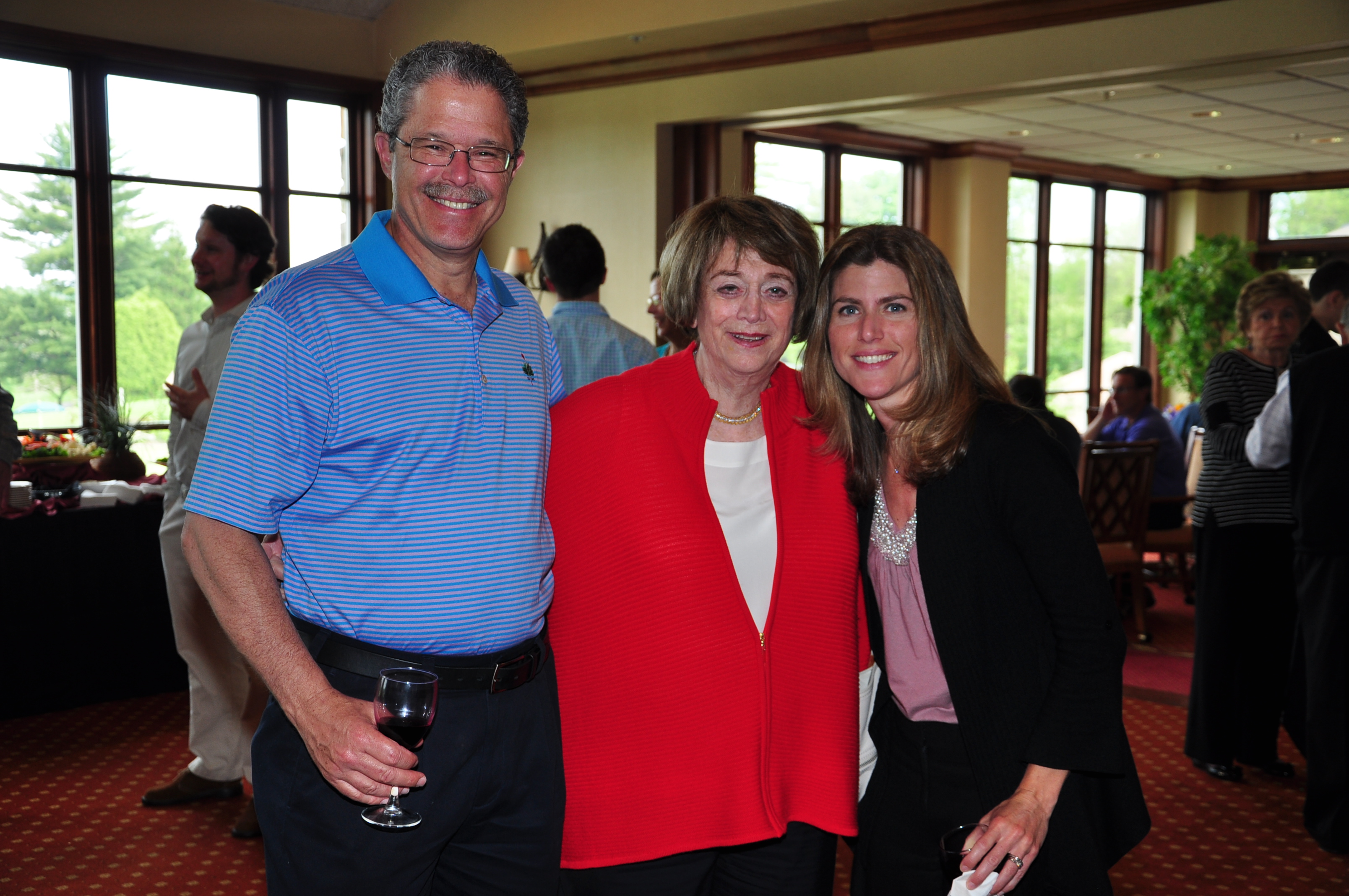 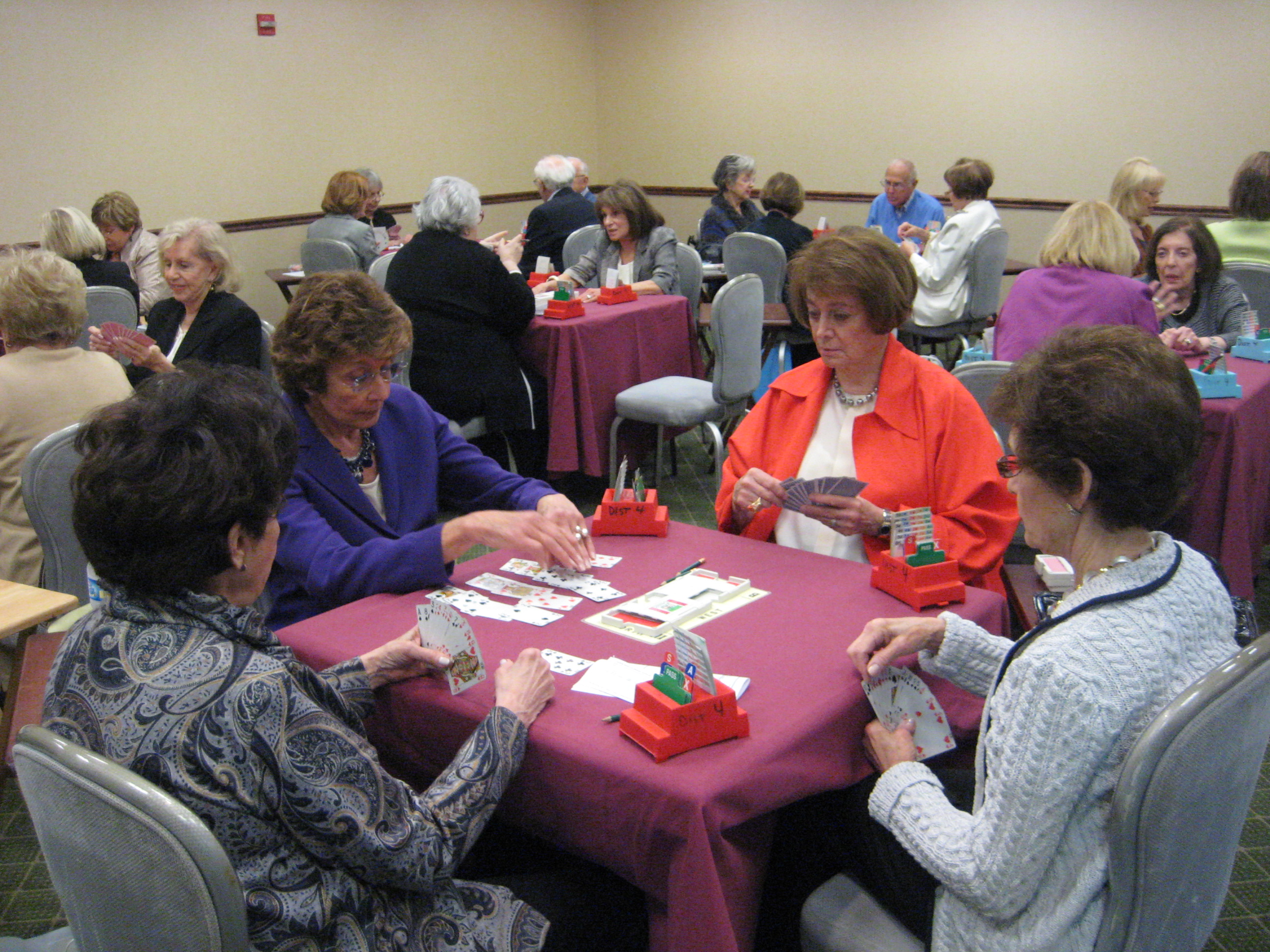 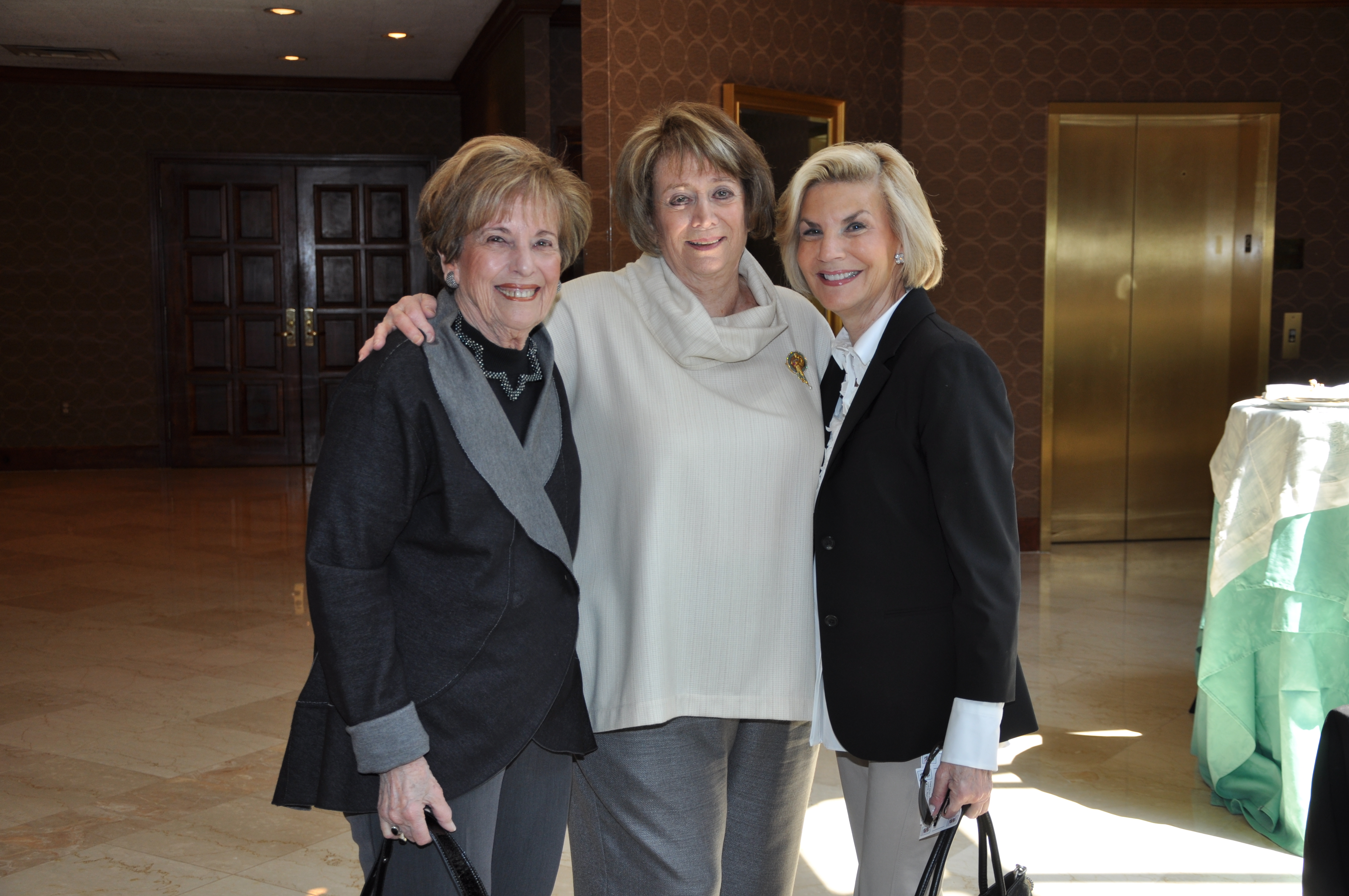 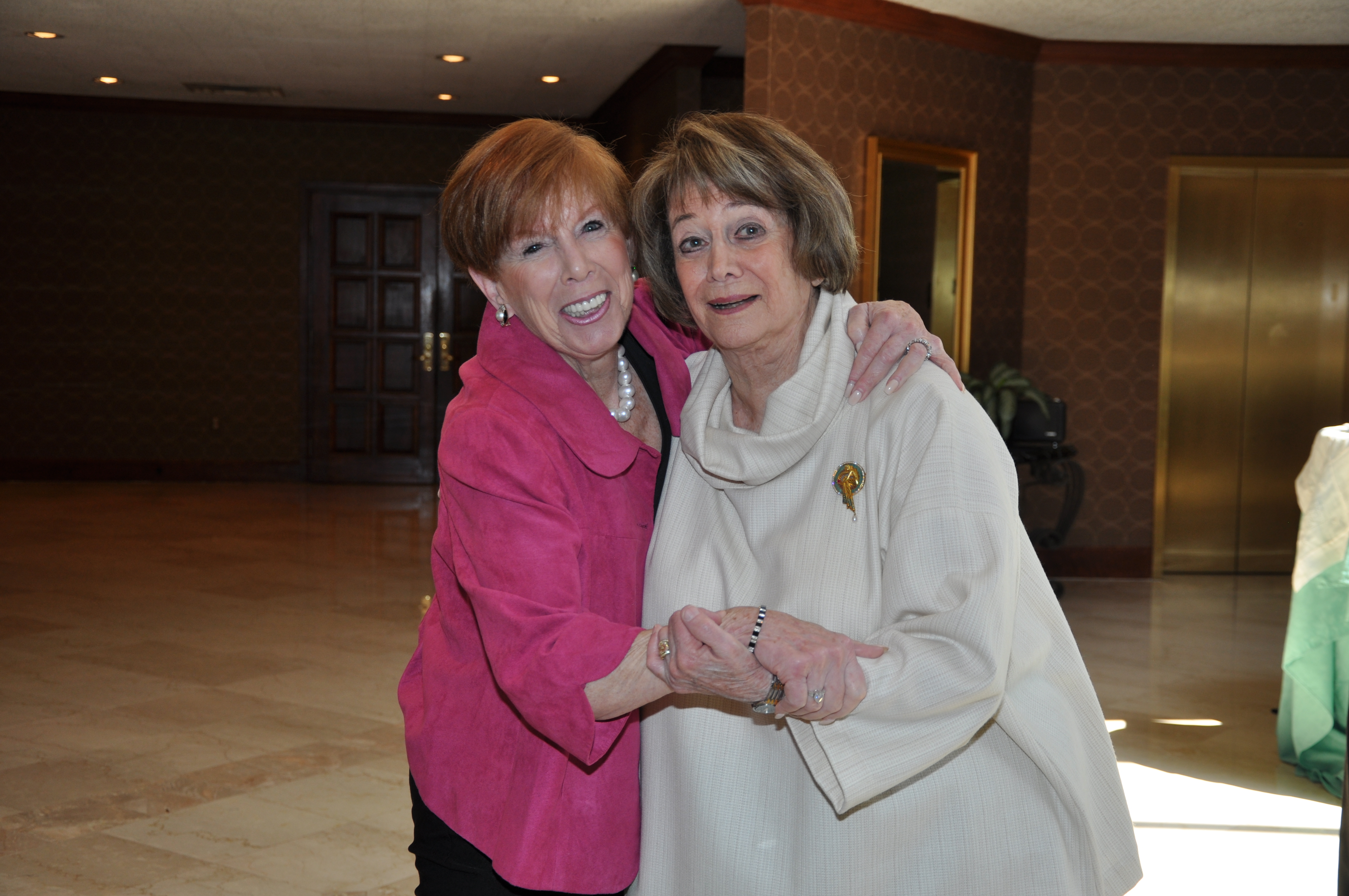 The Flyers and Fran's Partnership

Fran Tobin and her husband Sylvan were first-year season ticket holders for the Philadelphia Flyers and later became minority owners of the team. However, Mrs. Tobin’s signature contribution to Flyers history started when she helped lead an effort that is still part of the fabric of the franchise to this day. Mrs. Tobin helped form the foundation for what was then known as the Flyers Wives Fight For Lives Carnival, which made its debut on Feb. 1, 1977. The event was a rousing success in its very first season, and led to more than 40 years of Flyers Wives Carnivals that have raised millions for local charities.

Mrs. Tobin was the unofficial chief organizer of the Carnival for its first ten years before being formally appointed as the event’s Executive Director in 1987. Under Mrs. Tobin’s leadership, the Carnival became one of the best-known and most successful events of its kind in professional sports, and inspired several similar fundraisers by teams across North America. Here in Philadelphia, the Carnival’s efforts grew into Flyers Charities, which used the Carnival as its centerpiece but also undertook many other projects to improve the lives of people in the greater Philadelphia region. Mrs. Tobin continued to oversee the Carnival and Flyers Charities until her retirement in 2006.

There is no doubt that Mrs. Tobin’s tireless work over her 29 years at the helm of the Flyers Wives Carnival helped change the lives of thousands of Flyers fans and others throughout the Philadelphia region.