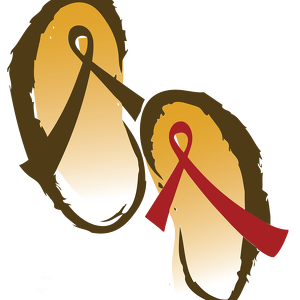 APRIL UPDATE - I received pledges from some of my coworkers that if I ALSO go without swearing for a week they would donate $50 each. I have accepted the challenge. I now worry that I will be unable to pay my rent come July 1st but a promise is a promise.

SUPPORT THE CAMAPIGN FOR A DUDE-FREE LEILANI

While I think nerd is probably a close second, the word most associated with me is “dude.” I say it upwards of 30-40 times a day. I blame it on growing up in a small town in California, listening to heavy metal, watching way too much Wayne’s World and Bill & Ted as a kid, etc. etc. I can’t help it.

So here is the deal –

If I raise $1000 (just a little more than I raised last year) I will stop saying dude for a week. If I say dude, I have to put $1 in a jar, and at the end of the week that money will be donated to an organization with disgusting politics. When you donate to me, you can even suggest what that group could be.

Now you might not think $1 per dude is a big deal. But this could be like $50 in one day if I am not careful. Also, the pain of not being able to say it while simultaneously knowing my money is going to a terrible cause will be double the torture – and that, my friends, is what you are paying for.

And don’t worry, I am too honest not to put the money in even if I say dude to myself and no one is around. I definitely refer to myself as dude quite often (as in, making a wrong turn and saying out loud dude, come on!), so this could prove to be quite lucrative for the AIDS Walk. And lastly, my coworkers will be watching me like their lives depend on it while simultaneously trying to trip me up. Know that fun will be had by all but me.

Think about it – you want a dude-free Leilani? Support my AIDS Walk team, and as Mike Muir would say, SEND ME YOUR MONEY!