Introducing the four brave volunteers who are risking it all to wow and amaze on the dance floor at Dazzle! With their professional dance partners from Fred Astaire Dance Studio, Tanuja, Joe, Brenda, and Steve will compete for your vote in this spectacular ballroom dance contest. 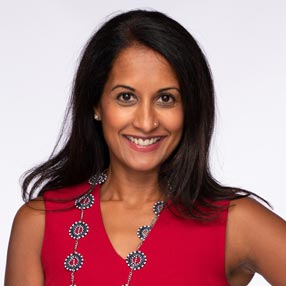 Tanuja Dehne is the President & CEO of The Geraldine R. Dodge Foundation in Morristown, New Jersey. Established in 1974, The Dodge Foundation has distributed nearly $500 million in grants and technical support to New Jersey nonprofits, with a focus on the arts, education, the environment, “informed communities” (including local journalism), and poetry. As a former Dodge Trustee, Tanuja helped to shape the foundation's new strategic plan, which envisions "an equitable New Jersey through creative, engaged, and sustainable communities.”

Tanuja is also a public company director and former C-level executive of NRG Energy, Inc., a Fortune 250 power company.  She is a member of the Boards of Directors of Granite Point Mortgage Trust Inc. and Advanced Disposal Services.

Tanuja served as a Senior Advisor on corporate governance matters for The B Team, an NGO focused on mobilizing global leaders to drive a better way of doing business for the well-being of people and the planet. Tanuja is an NACD Board Leadership Fellow and was recognized as one of the “2018 NACD Directorship 100.”

An active member of her community, Tanuja served on several non-profit boards, and currently serves on the Boards of Trustees of Lafayette College and New York Public Radio.  Tanuja earned her undergraduate degree from Lafayette College, her Master's degree in Political Science from the University of Pennsylvania, and her Juris Doctor degree with honors from Syracuse University College of Law. Tanuja is also a 200HR RYT certified yoga instructor. 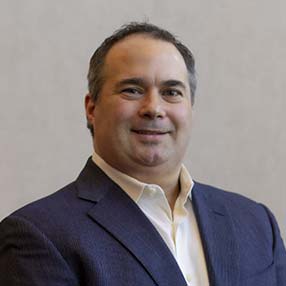 Joe Fruscione is the Managing Member of The Fruscione Company L.L.C., a commercial real estate development and management firm based in Hamilton, NJ. Joe is a trustee of The Fruscione Foundation, a non-profit foundation focused on enhancing the educational opportunities available to Mercer County's preparatory high school and college candidates. He is a former trustee of the Hamilton Area YMCA, for which he served for 12 years and was honored as Volunteer of the Year in 2007. Joe is also an active member of the Union League of Philadelphia.

Joe obtained his BS in Accounting and Finance from the Boston College Carroll School of Management. He is a lifelong resident of Hamilton NJ, and is the proud father of his soon-to-be college bound daughter, Devon. 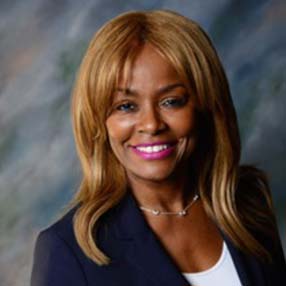 An award-winning business executive, thought leader and board director, Brenda Ross-Dulan is Principal of The Ross Dulan Group, a boutique strategy consulting firm designed for CEOs and executives to help them make better-quality decisions, leading to actions that drive long term success. As the firm's leader, Brenda leverages her twenty-five year career in the ever-changing financial services industry to help clients.

Prior to launching her consulting practice, Brenda served as President of the consumer banking group of Wells Fargo & Company for half of the State of New Jersey ~ encompassing more than $12 billion in deposits, $5 billion in loans and 1,700 employees. Under her leadership, the region exceeded $500 million in annual revenue and was recognized as one of the best places to work in New Jersey.

Brenda has been ranked as one of the nation’s most powerful women in corporate America by Black Enterprise Magazine and has received dozens of accolades as a leading executive. She is the Chair of the Princeton Mercer Regional Chamber, Vice Chair of the Greater Trenton Initiative and has served on the boards of directors at NJTV, Cooper’s Ferry Economic Development Association, the Chamber of Commerce of Southern New Jersey,and College Achieve Charter School. She is also member of Alpha Kappa Alpha Sorority, Inc.

Brenda holds a Bachelor of Business Administration from Howard University in Washington, D.C. and an MBA from the Anderson School of Management at UCLA. 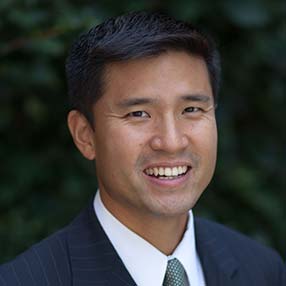 He serves on the Board of Directors of The Bank of Princeton and Lightbox Ventures. He helps oversee the endowments of the United Way of Greater Mercer County, Grounds for Sculpture, and the Princeton Public Library. He has been involved with the Princeton Family YMCA over the years, and has served on the Board and has chaired the joint Trustees of the Princeton YMCA-YWCA.

Steve received an A.B. with honors from Princeton University, and he serves as President of his graduating class. He earned an MBA from The Wharton School of the University of Pennsylvania where he was the recipient of the Dean’s Award.

He and his wife Joyce have three children: Grant (15), Audrey (11), and Zachary (9). In his free time, Stephen enjoys playing hockey, tennis, squash, golf, and basketball.  His friends now wonder if he secretly aspires to be a dancer given all the time he is now spending at Fred Astaire!