We invite you to join us and our partners and community members to our Change Maker fundraiser. The health and safety of our community is of the utmost importance to us, which is why, we have decided to hold a virtual luncheon this year. Change Maker will highlight our work and partnerships that support individuals rebuilding their lives after incarceration.

You can expect to experience an innovative and engaging virtual event, featuring client stories and inspiring keynote by Dr. Reuben Jonathan Miller.

All proceeds from Change Maker will go towards housing support and employment training service.

Gifts of $300 and more will be matched by a generous group of leadership donors. 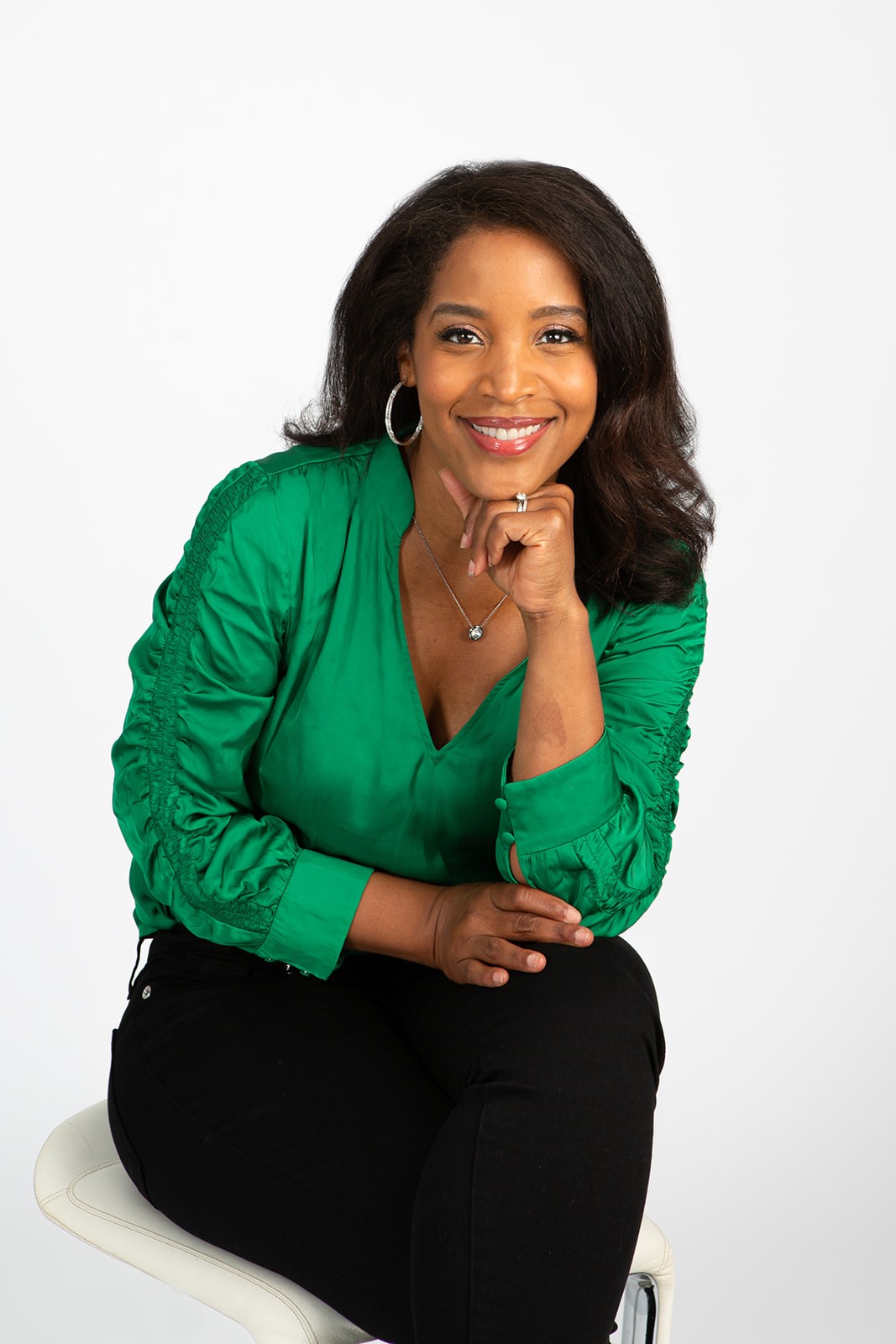 Angela Poe Russell  joined King 5 in March 2020. Beyond celebrating the diverse cuisine of the Northwest, Angela is most excited about highlighting what’s best about our community: the people making a difference, the innovators creating new experiences and the locations that inspire us.

Angela lives for making connections with people and she’s proven that ability through her 20 years as a multi-media journalist. Most recently, her work as the host of Take 5 on KING 5 earned her a national Gracie Award for on-air talent.

Prior to this, Angela worked as journalist in Washington, D.C., Philadelphia and in Seattle, where she won a Regional Emmy Award for Best Anchor. In 2010, she was one of the first wave of reporters after the earthquake in Haiti and her follow-up questions during an interview with President Barack Obama led to a response that made national headlines.

Angela is excited about being part of Team Evening, and can’t wait to shine a light on the people, events and issues that fuel our community.

When she’s not busy asking questions, Angela spends time with her husband and two daughters.

Fun facts: she's once guest co-hosted ABC's “The View,” and a few years ago, wrote a Lifetime movie

Dr. Reuben Jonathan Miller is an Assistant Professor in the University of Chicago Crown Family School of Social Work, Policy, and Practice. His research examines life at the intersections of race, poverty, crime control, and social welfare policy. His new book, Halfway Home: Race, Punishment and the Afterlife of Mass Incarceration, is based on 15 years of research and practice with currently and formerly incarcerated men, women, their families, partners, and friends.

Dr. Miller has conducted fieldwork in Chicago, Detroit, and New York City, examining how law, policy and emergent practices of state and third-party supervision changed the contours of citizenship, activism, community, and family life for poor black Americans and the urban poor more broadly. To capture the effects of crime control on social life in global cities with different public policies, Miller conducts ongoing fieldwork in Glasgow, London and Belgrade. He is currently conducting research on the "moral worlds" of people we've deemed violent and will launch a comparative study of punishment and social welfare policy in the port cities that were most involved in the transatlantic slave trade.