Earmark your donation for this campaign by including a note or by writing "Capitol Hill LC" in the memo line of a check. 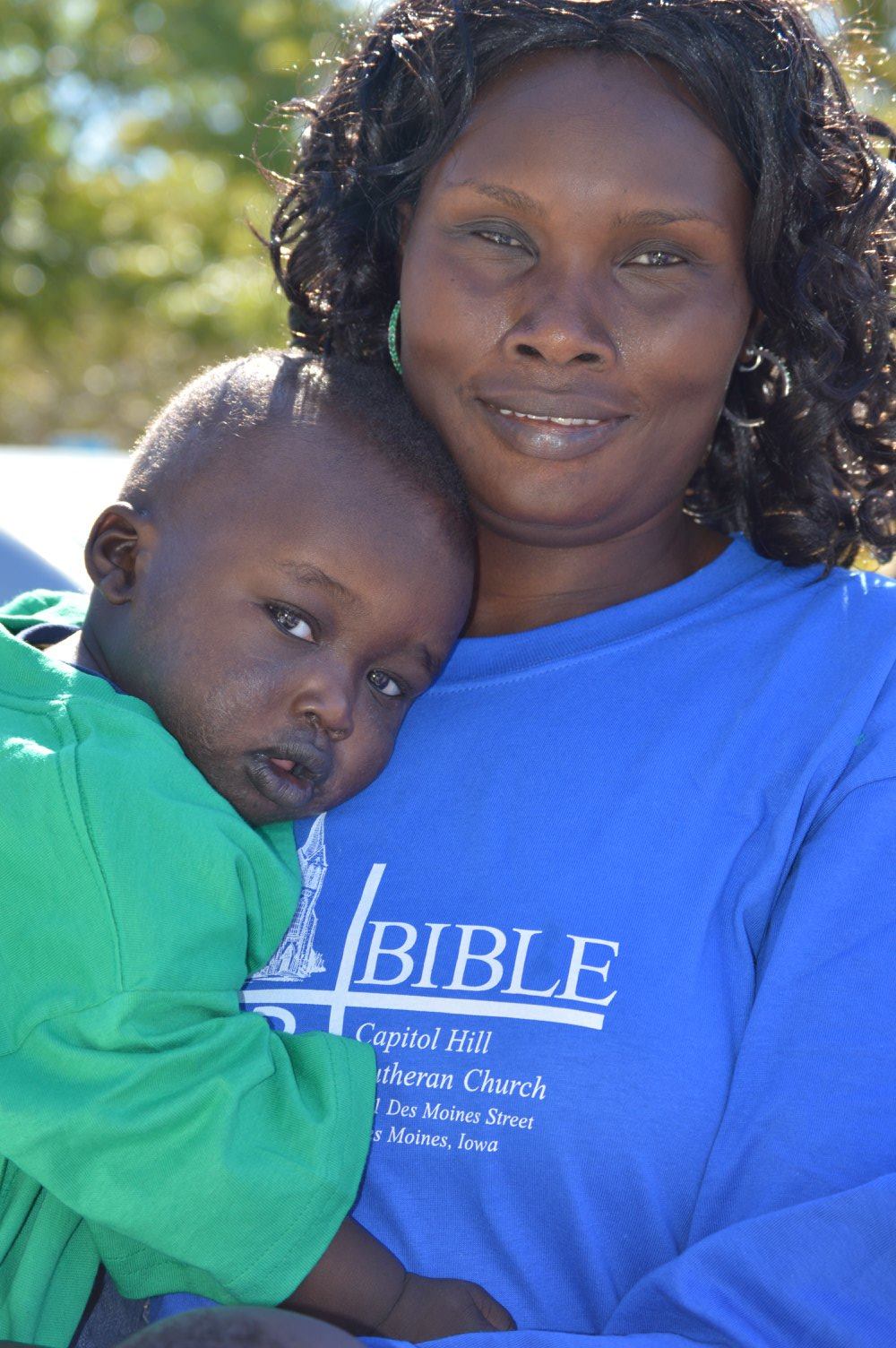 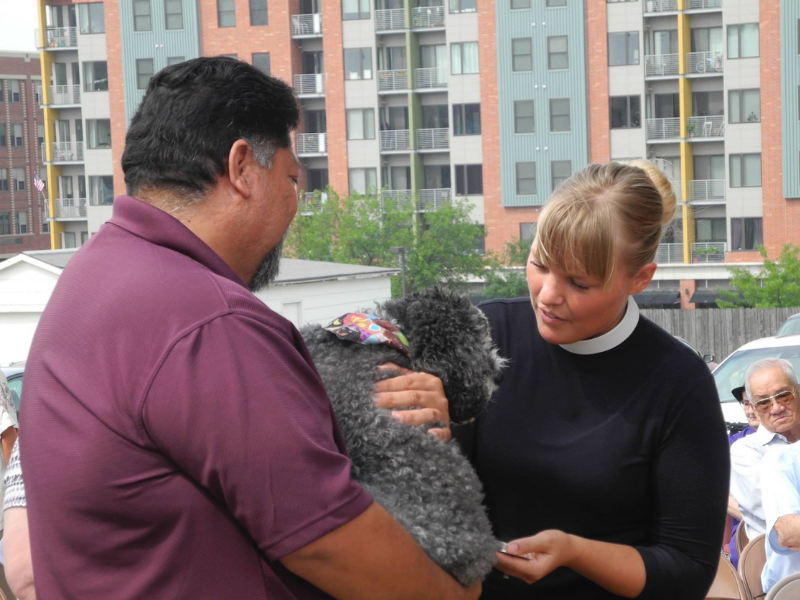 At Capitol Hill Lutheran Church we firmly believe that when one part of the community is struggling, we all struggle, and this means we must help be part of the solution. This year, we committed to setting aside a portion of our funds to support needs within the community. Now, as we enter into Advent, the new year in the church, we are kicking off a campaign to engender hope and generosity. We can think of no better way to cultivate those two things than by purchasing Iowa's medical debt. We challenge you to join us and spread that hope and generosity into the state of Missouri.

We are Capitol Hill Lutheran Church in the East Village of Des Moines, Iowa, and we believe that being the body of Christ means sharing our gifts with those who need it - because, truly, it takes a village. 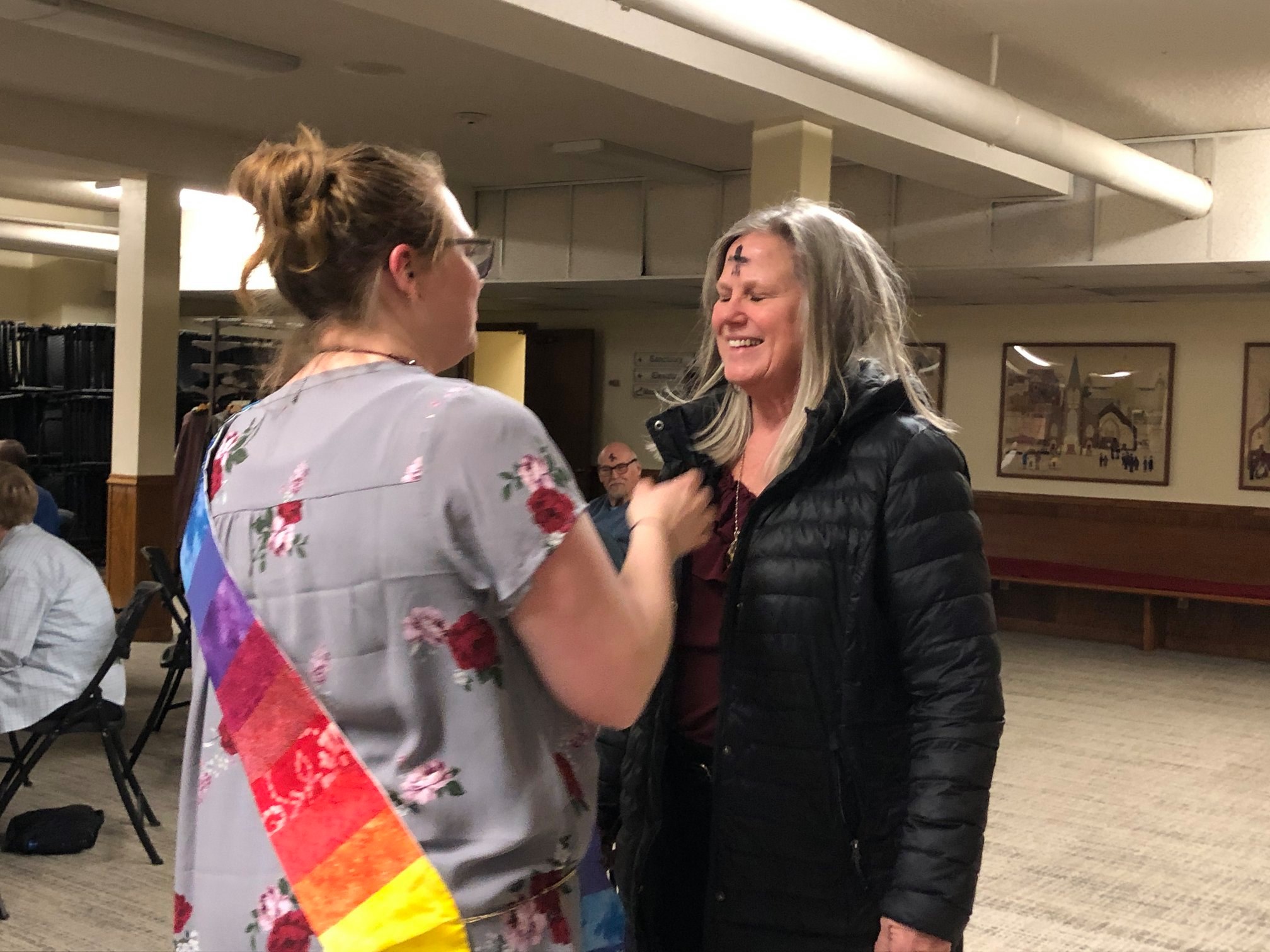 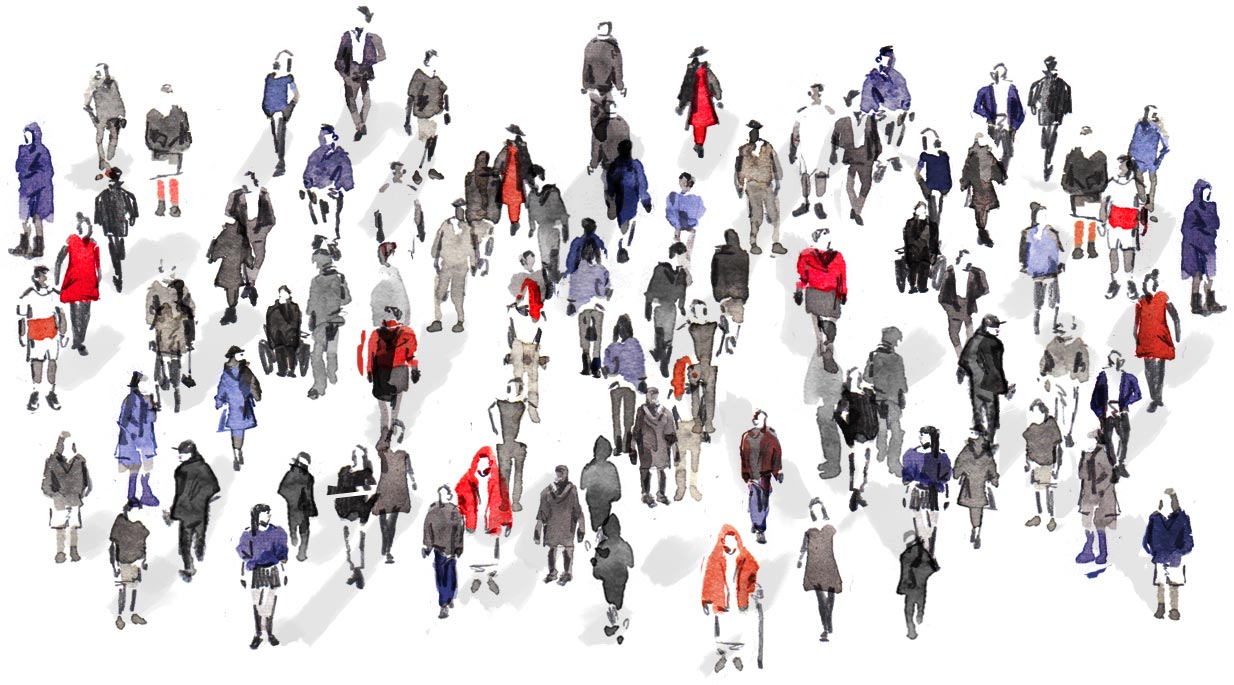