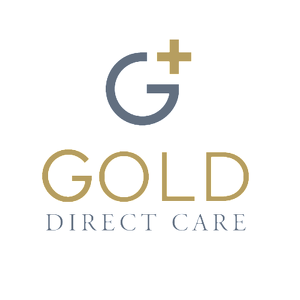 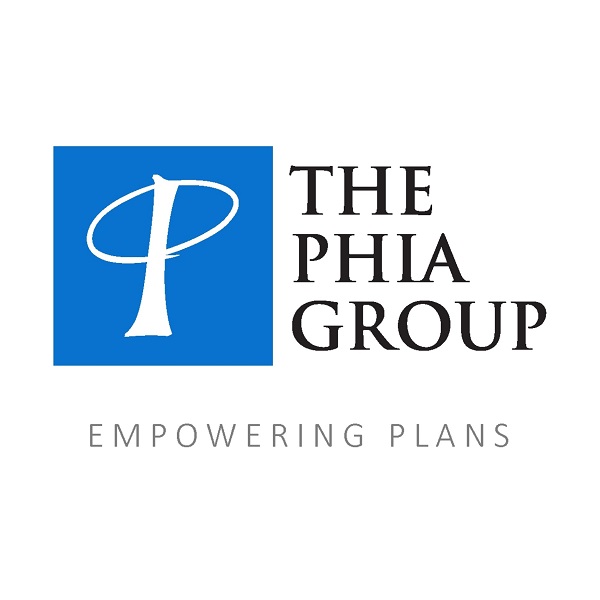 My partner Dr. Carmela Mancini and I are the first Direct Primary Care Physicians in MA. In 2015-2016 we left stable incomes and good benefits in order to take the professional and financial risk to do what we believed was in the best interest of patients, our own well being, and the dysfunctional healthcare system as a whole. As founder of Gold Direct Care PC and co-founder of the MA Chapter of the Free Market Medical Association along with Adam Russo Esquire, our organizations have decided to  work with RIP Medical Debt to alleviate the burden for many MA residents. MA is always lauded in the media for our high rates of insured people. Yet, as we see daily, having insurance does not equate to receiving transparent, affordable, and accessible healthcare–especially primary care, which is the foundation of medicine. MA residents still have a huge amount of medical debt that is jeopardizing peoples credit, homes, and personal health and well being.  Please join us in abolishing medical debt for our communities in Massachusetts. Your donation of a dollar to our campaign will enable RIP Medical Debt (a national 501c3 nonprofit organization) to relieve $100 of oppressive medical debt. That means that $15,000 raised will relieve $1.5 MILLION of medical debt for those in need. Thank you for your support and please help me reach my goal!