Welcome to the Epilepsy Foundation of Minnesota's 2019 Rise Above Seizures Walk!
 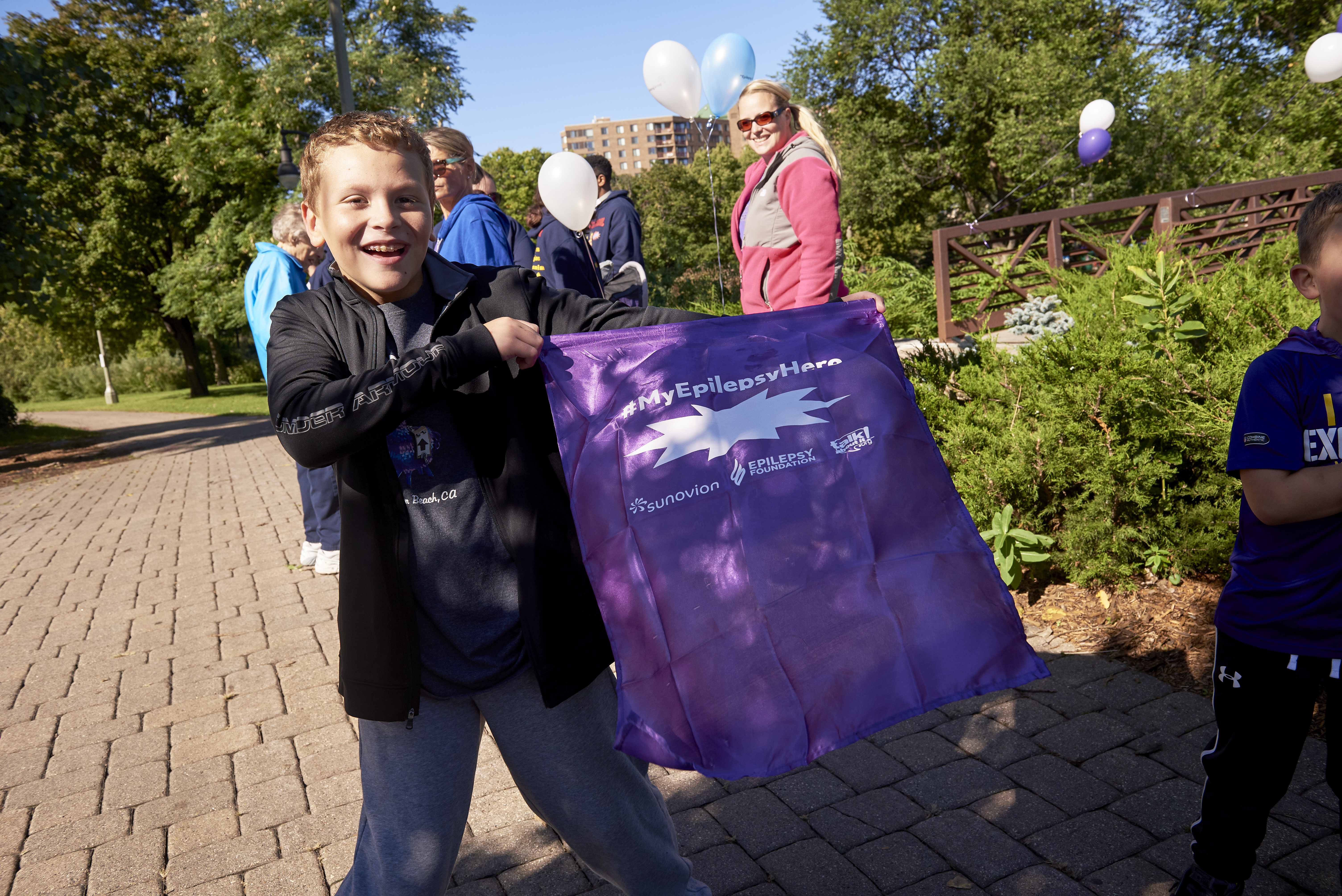 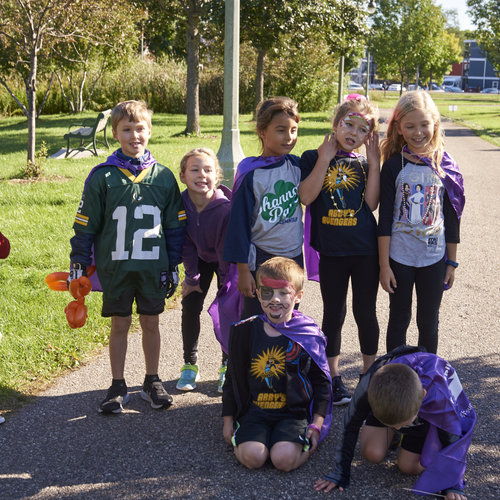 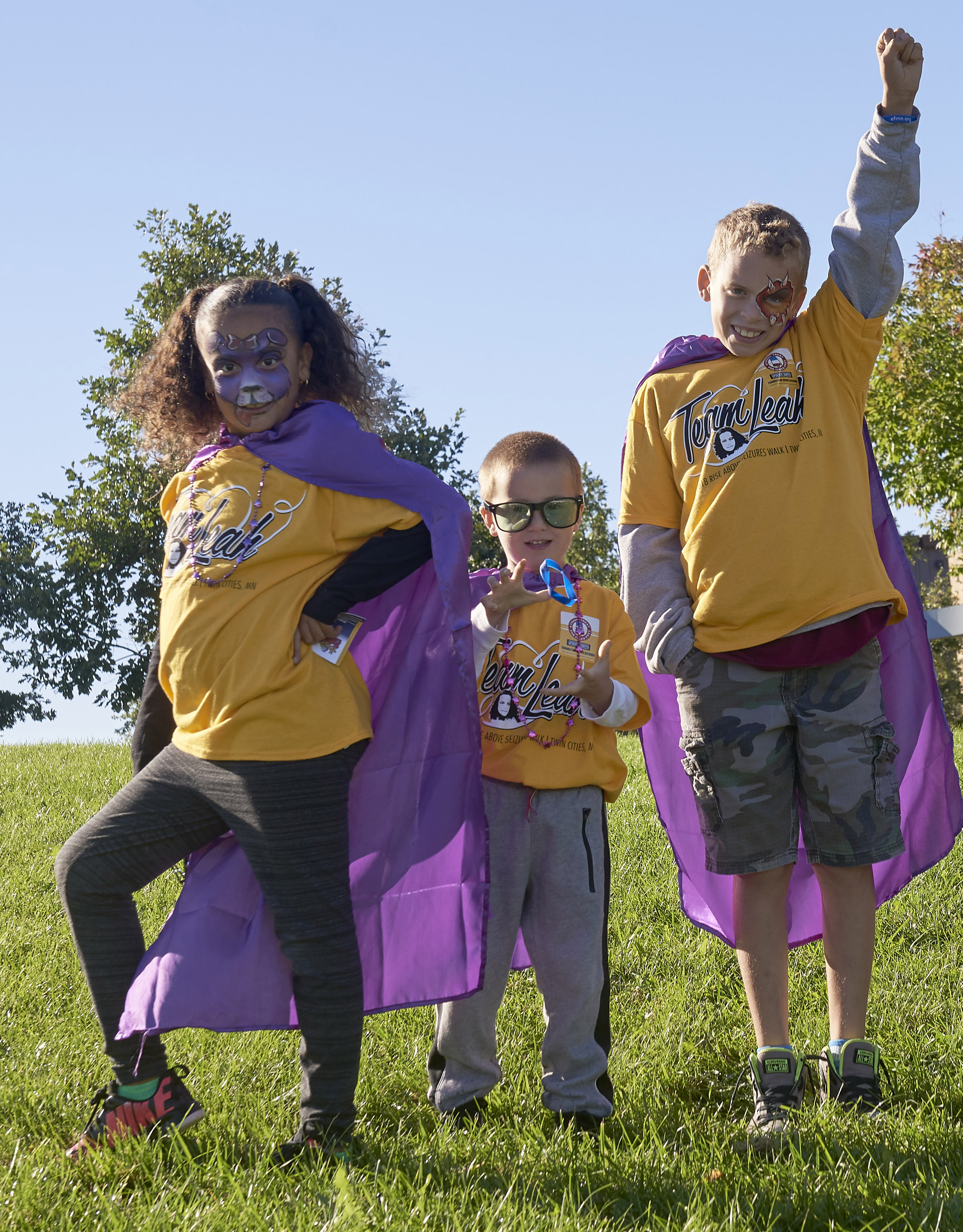 The Epilepsy Foundation of Minnesota (EFMN)'s annual Rise Above Seizures Walk is the single largest fundraising and awareness event in Minnesota and North Dakota to benefit people with seizures. The walk began in 1999 in Rochester, MN and since then has expanded to four additional cities; Minneapolis/St. Paul, Duluth, St. Cloud, and Fargo/Moorhead.

The Rise Above Seizures Walk celebrates people with seizures and raises awareness and funds to support services for the many people EFMN serves annually. Over 3,500 walkers in five communities come together as a powerful force to help people with epilepsy realize their full potential and stop seizures. Funds raised from the walk are used to educate, connect and empower people living with seizures and honor their loved ones. 100% of the funds raised in each of our regions are reinvested directly back into the community!

It’s more common than you think - one in 10 people will have a seizure in their lifetime and one in 26 will develop epilepsy. Everyday people rise above seizures and we applaud them! Join us in celebrating our connections to epilepsy, while raising vital funds to support resources and services.