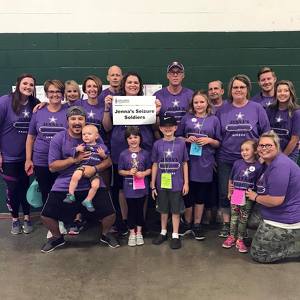 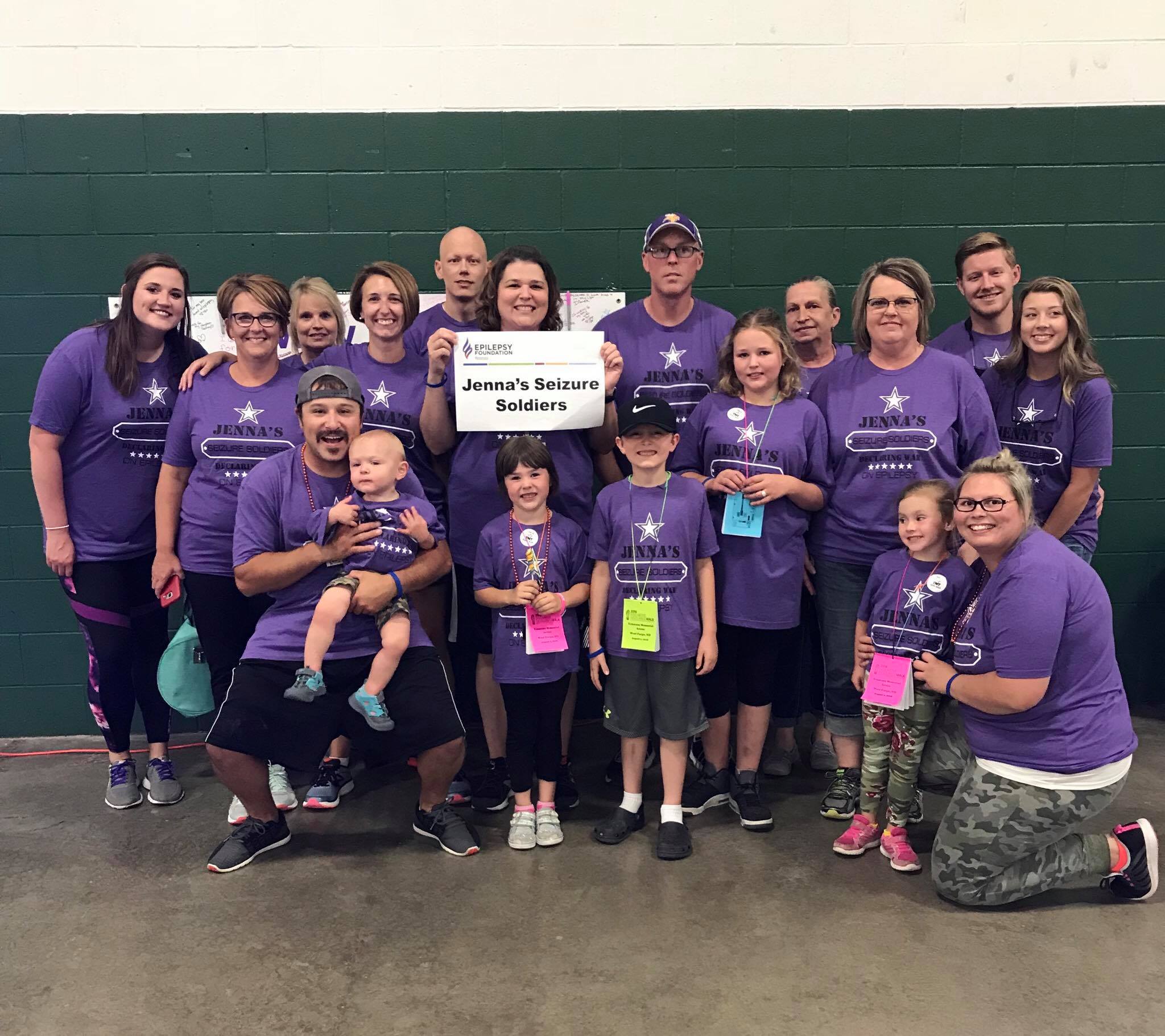 In November, 2012, Jenna was taken by ambulance to Altru Hospital in Grand Forks. She had a seizure at school, and it was confirmed through MRI that the seizures were coming from an abnormality in the left temporal lobe of her brain. For about a year prior to this, she had been feeling ill and vomiting many times a day. Jenna had many tests and saw several gastroenterology specialists, but we were never able to figure out what was causing it. After receiving this news, it started to become clear that she had been having seizures all along. We were referred to Mayo Clinic by the local neurologist, and after meeting with several neuroligists in Rochester, we were told that it looked like she had what's known as Mesial Temporal Sclerosis. We were also told that it responds very well to a surgery that would remove the temporal lobe and hippocampus on her left side.

She had this surgery on July 19th, 2013, and recovered from it very well. We thought we were through the worst and that Jenna was on her way to a normal life. On July 31st, 2013, however, we received some very unexpected, devastating news. Her pathology came back with an extremely rare neurological disorder called Rasmussen's Encephalitis.

Rasmussen's Encephalitis has very devastating, irreversible effects. Due to it's rare nature, there are not many treatment options, and there is no known cure. The only known way to have a chance at relieving seizures is a hemispherectomy, in which the entire half of the brain that is being attacked by the disease is removed or essentially disconnected. IVIG is a treatment that will hopefully slow the progression of the disease. Jenna has been doing this treatment since 2013.