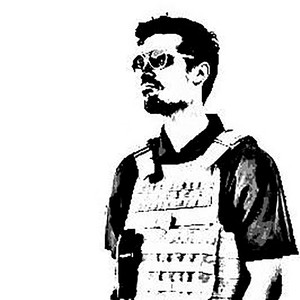 ONLINE REGISTRATION FOR THE ROCHESTER, NH RUN HAS CLOSED

You may still register on Friday, October 18th, 2019,  from 3-6 PM or Saturday starting at 8:00 AM at the Rochester Community Center! We recommend cash or check for same day registrations but will take credit cards.

ONLINE REGISTRATION FOR THE WASHINGTON, DC RUN HAS CLOSED

You may still register on Sunday, October 20th, 2019,  f starting at 8:30 AM at Rock Creek Park. Cash or check for ONLY for same day registrations 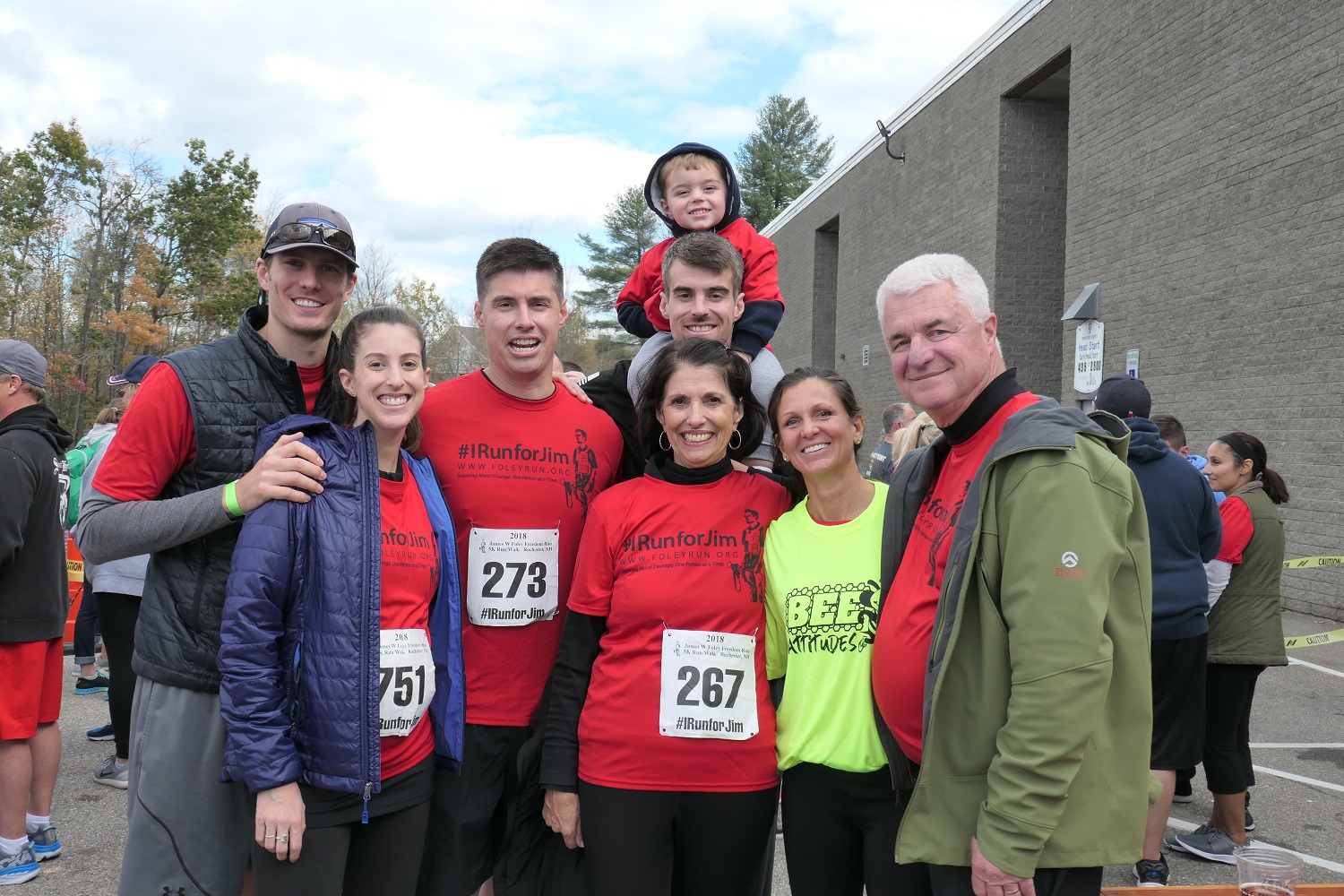 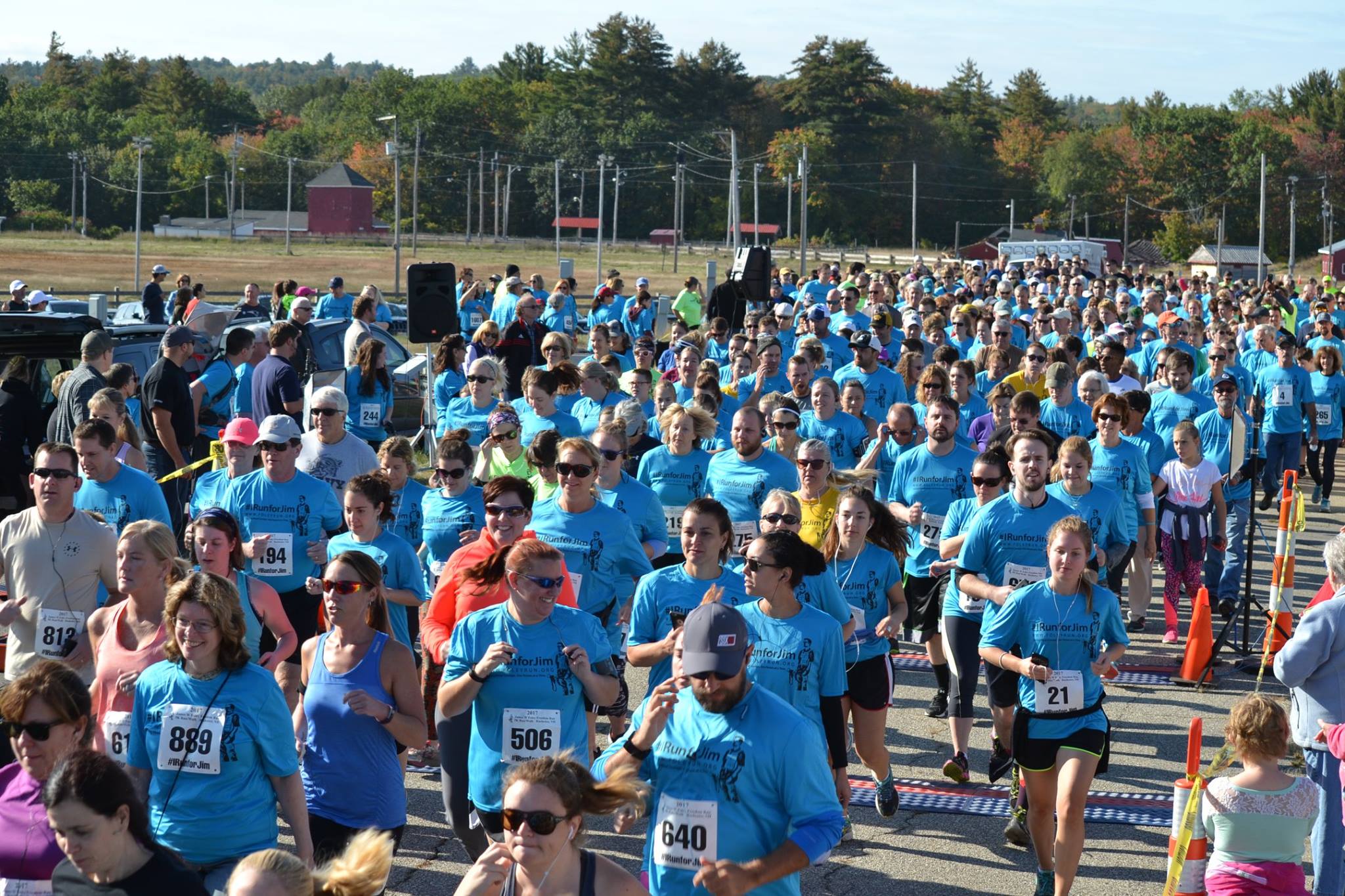 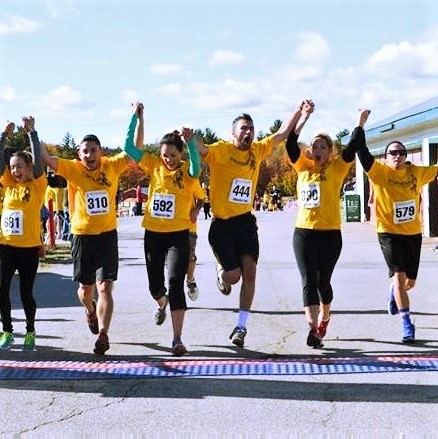 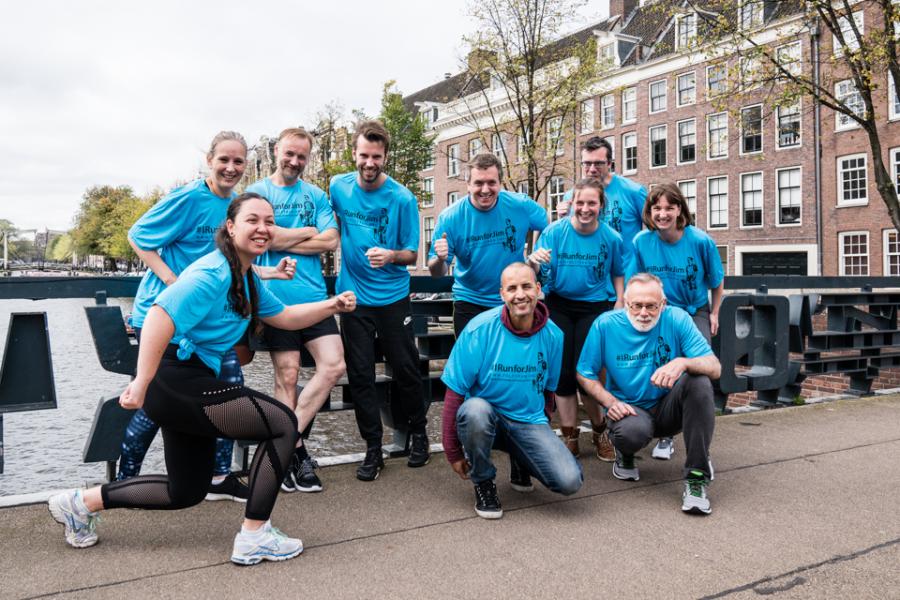 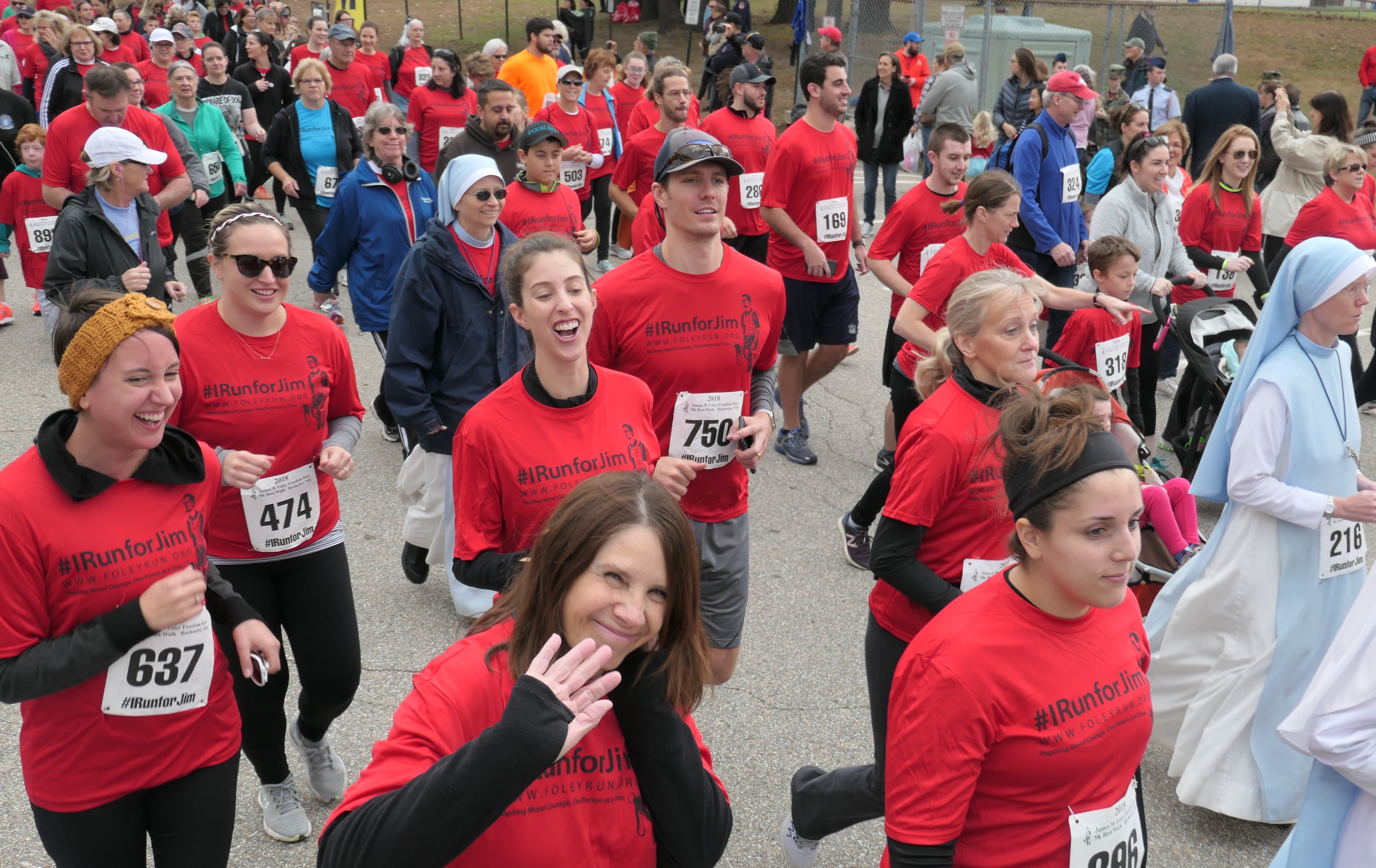 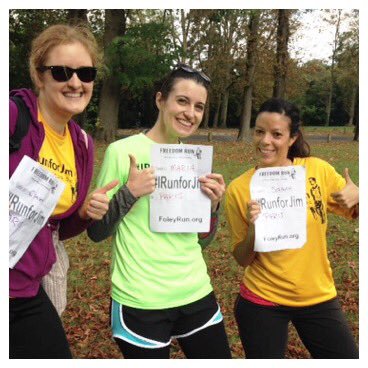 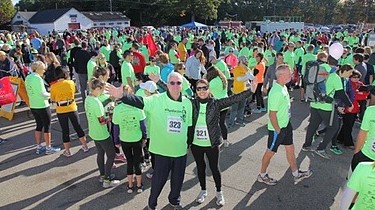 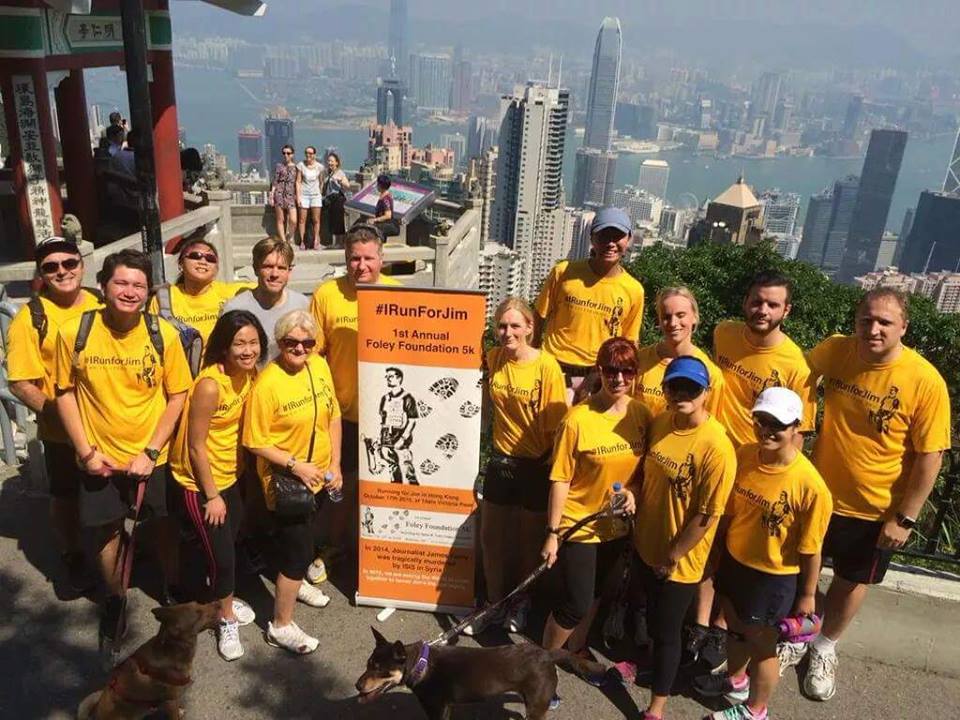 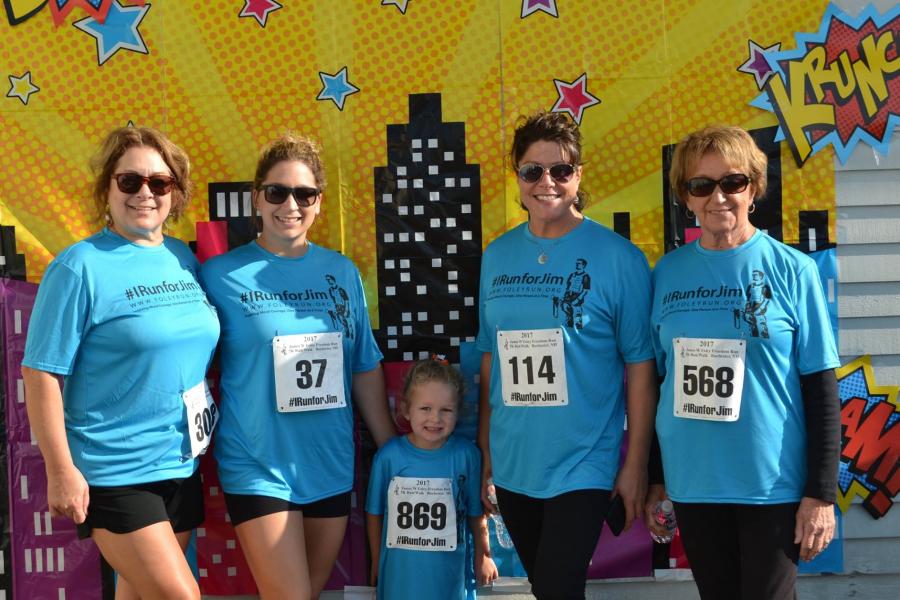 On Saturday, October 19th, 2019 (NH) and Sunday, October 20th, 2019 (DC), thousands of runners globally will turn out to Run for Jim. Runners from all over the world will participate in this one of a kind road race to support the James W. Foley Legacy Foundation, in remembrance of Jim, a native of New Hampshire, and all Americans who have made the ultimate sacrifice to protect our freedoms.

Now in its fifth year, The Foley Freedom Run consists of a traditional 5K Run/Walk held in both Rochester, NH, on October 19th, and in Washington, DC on October 20th as well as a “Virtual” Run/Walk, held all over the world! The James W. Foley Legacy Foundation invites you to share in Jim’s mission and legacy. We seek those who value moral courage and have a compassionate commitment to freedom for Americans taken hostage abroad, freedom of the press, protection and equity for independent conflict journalists and the basic human rights of all people.