On October 30, 2020, a powerful 6.9 earthquake hit the Aegean Sea, “sending buildings crashing down and triggering what authorities have called a ‘mini tsunami,'” according to CNN.

“More than 900 aftershocks have been registered since the initial quake, 42 of them with a magnitude over 4.0,” CNN reports. Izmir was among the hardest hit areas.

Islamic Relief teams moved quickly to send aid to survivors. Your donations to IRUSA’s Turkey Humanitarian Aid fund will help provide relief to our sisters and brothers who have been affected by this tragedy.

Supporting the Hospitable People of Turkey and Refugees Living There

While Turkey has a relatively strong economy when compared to some of the other countries Islamic Relief serves, a large portion of its people suffer from poverty. In addition, Turkey lies in a region that is susceptible to natural disasters, namely earthquakes.

And as Turkey continues to look for ways to improve conditions for its people, it also is working to continue to provide aid to the refugee population that has fled to Turkey to escape violence in their home countries. This has added a strain on its resources.

With all this considered, one thing remains clear: The people of Turkey are resilient and, with the support of donors like you, families in need there can access opportunities to break the chains of poverty and move toward success.

As much as we’ve been able to accomplish, there is still so much more to do. If we work together—with YOU—we can make the vision of a better Turkey a reality for so many more of our sisters and brothers in need. 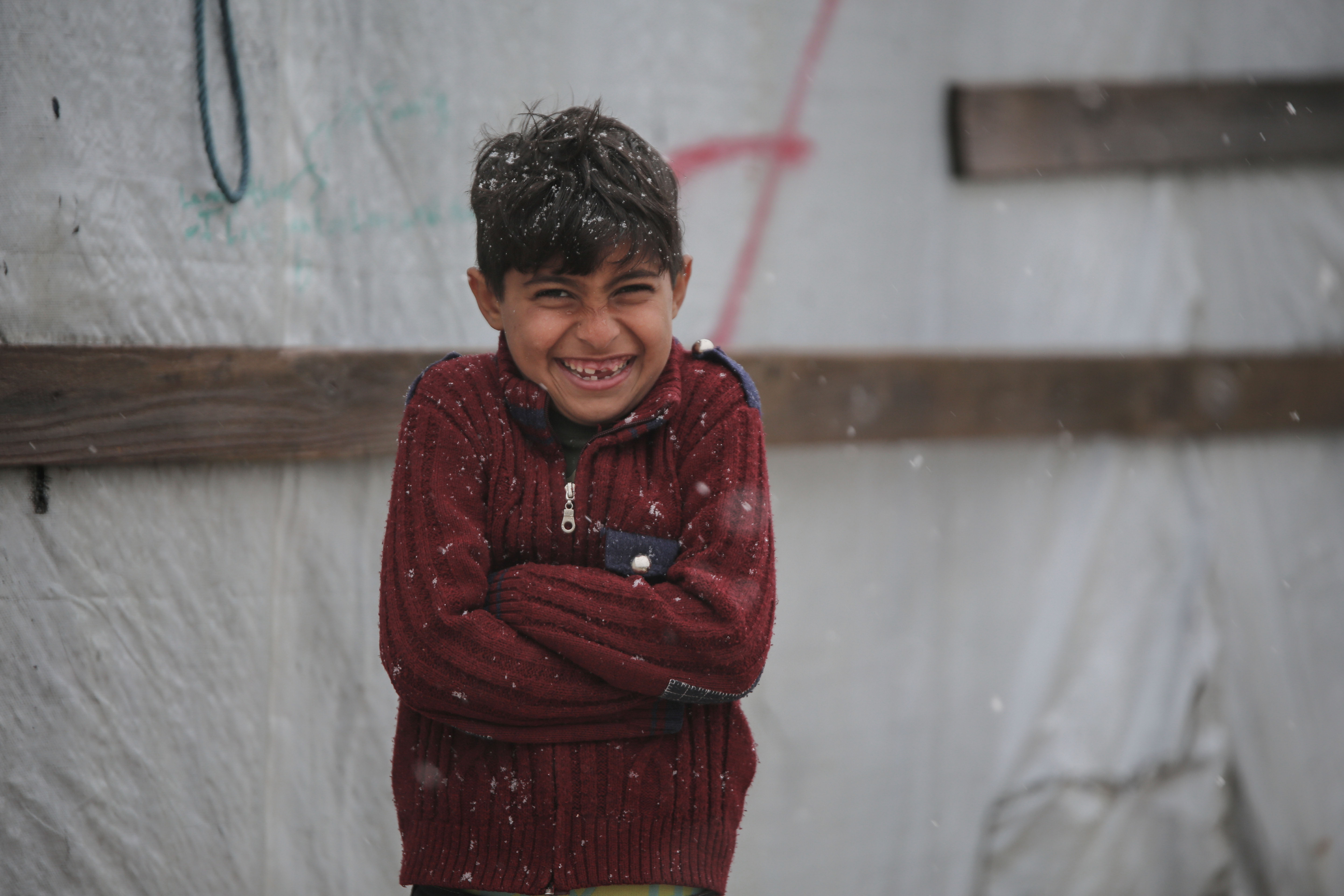 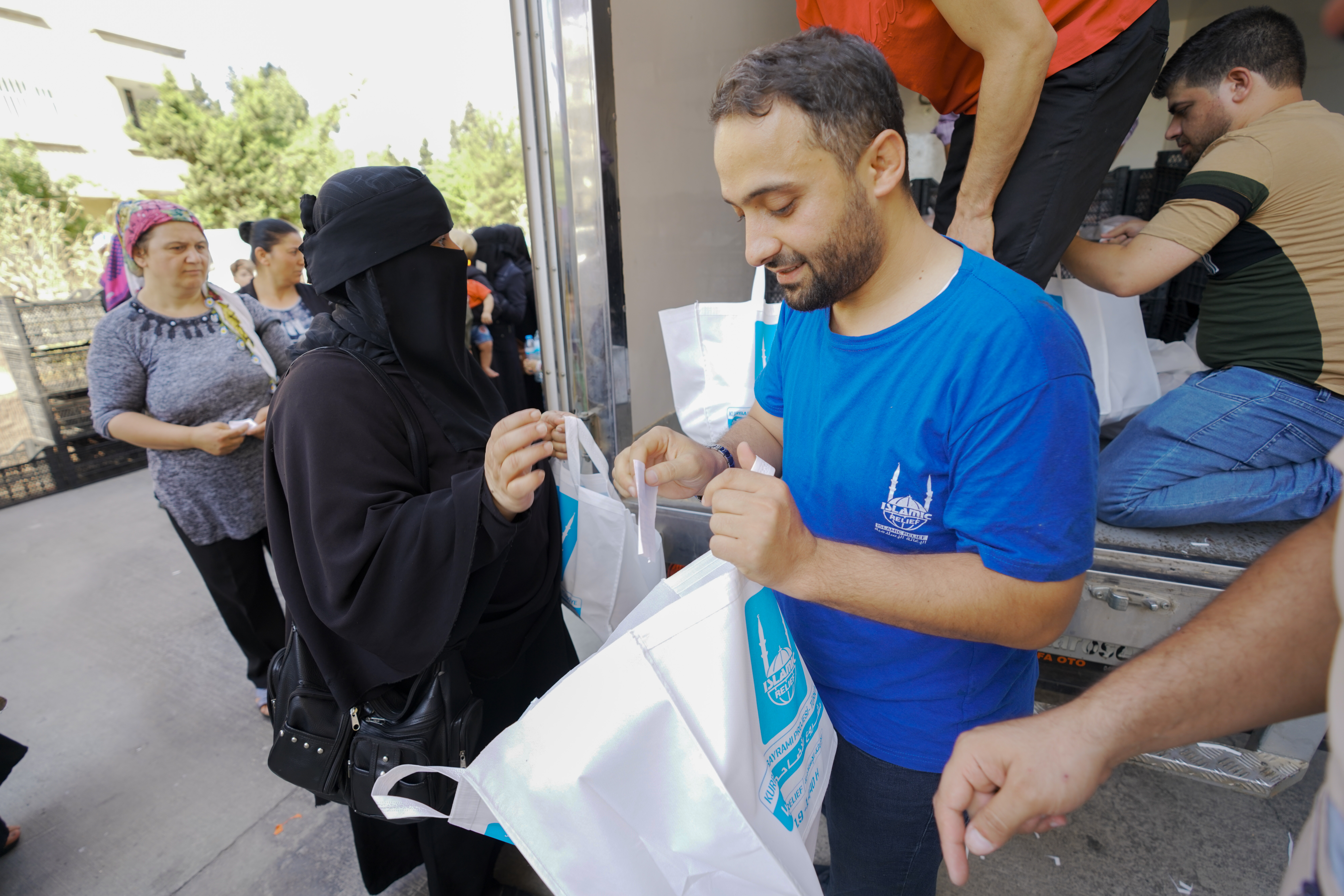 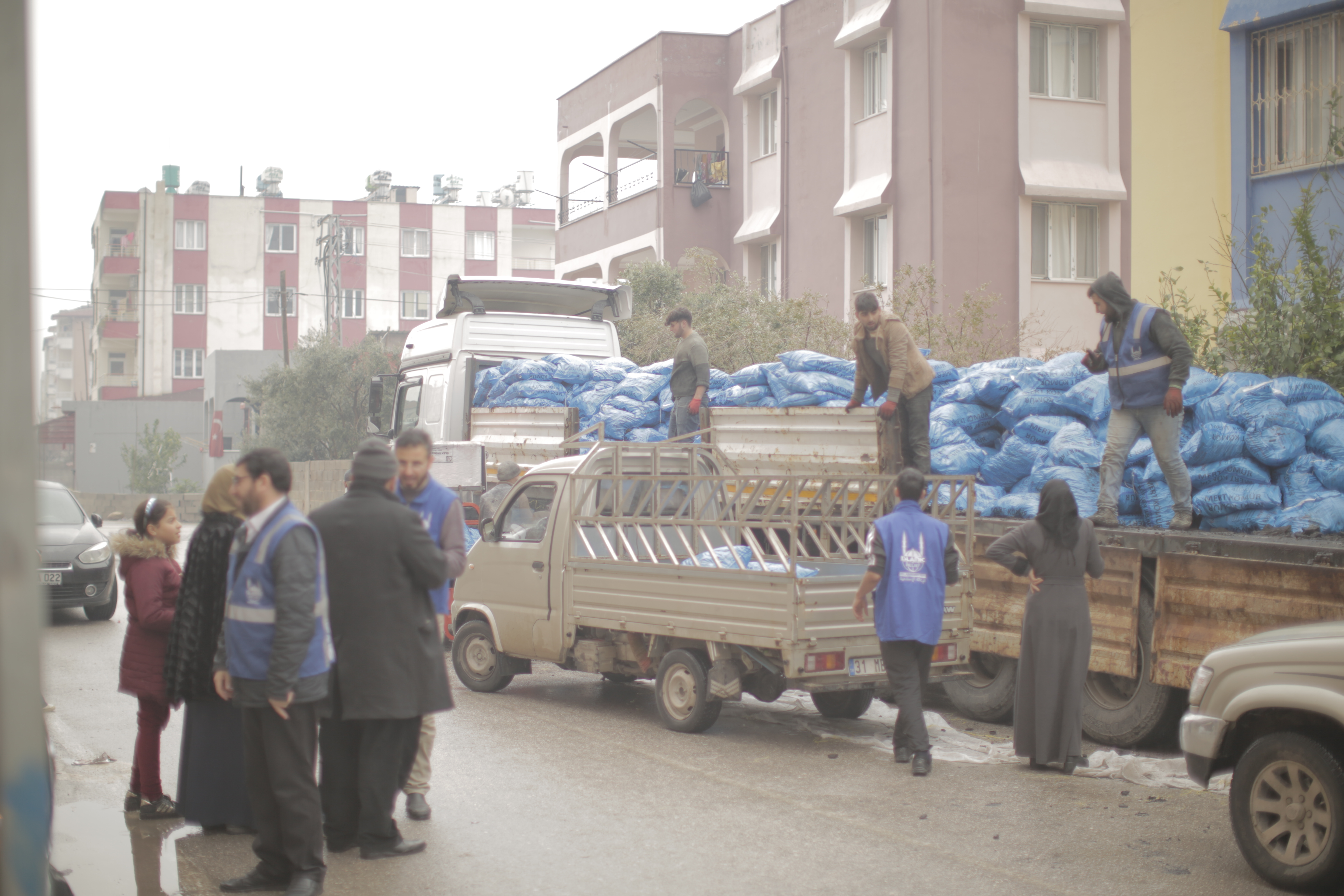 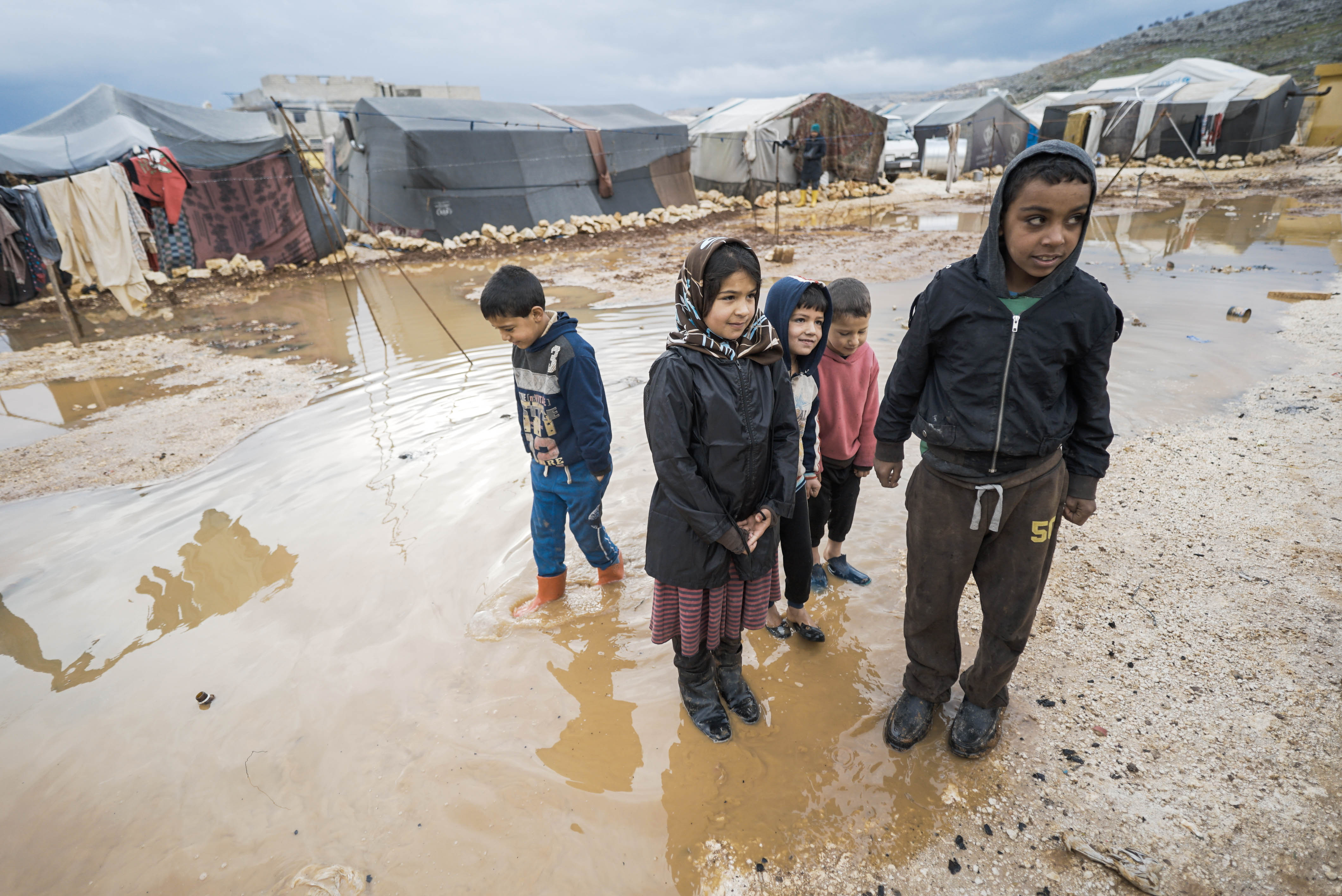 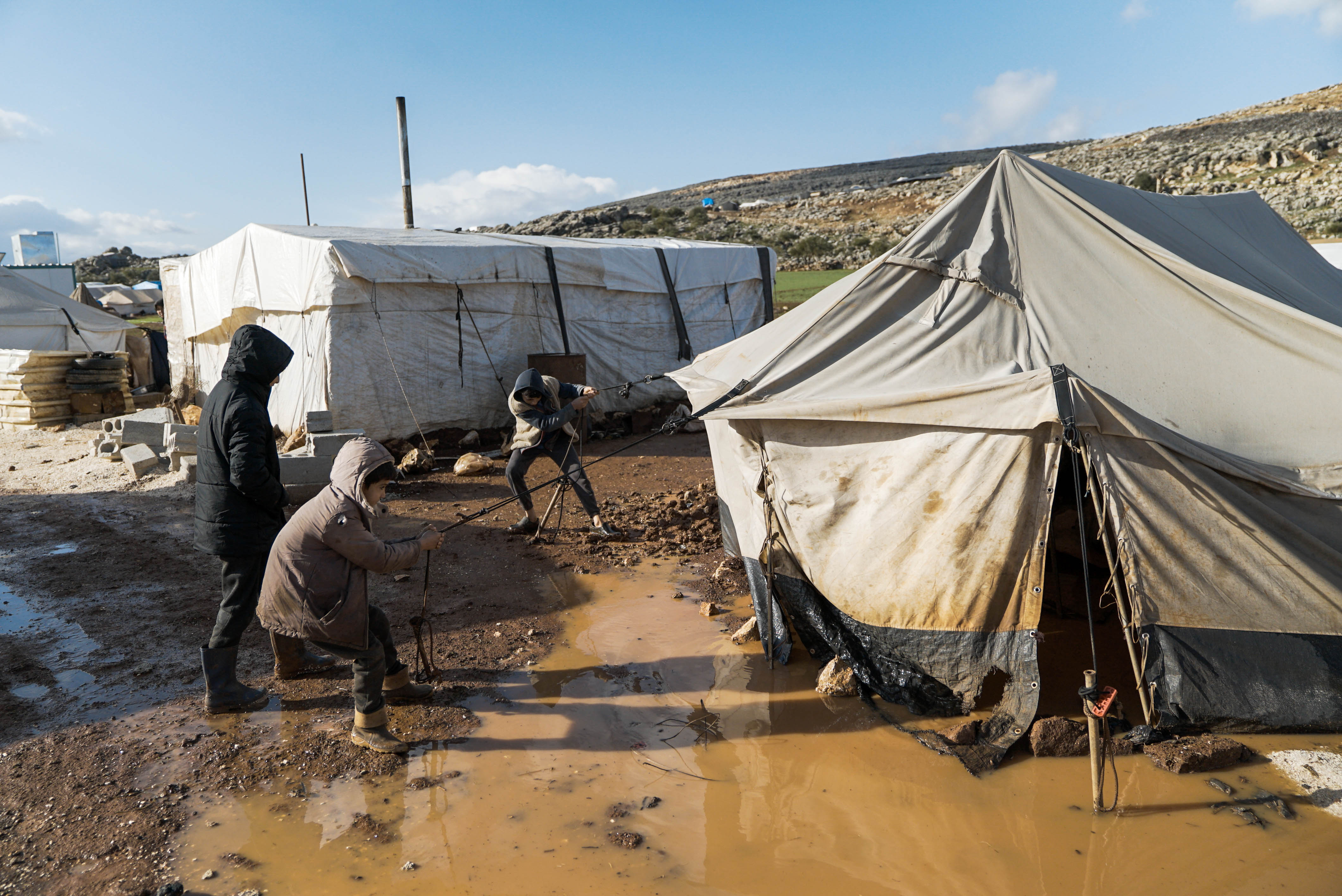 Islamic Relief Turkey opened its offices in the 2000s to serve as an implementing office to assist refugees fleeing to Turkey. As their work continues, they also assist Turks in need. And in times of emergency, like an earthquake that struck in 2017, Islamic Relief donors provided food and hygiene kits to survivors. More than 400 families were helped, including more than 600 school-aged children.

Here’s just a sampling of recent efforts for families in need across Turkey: 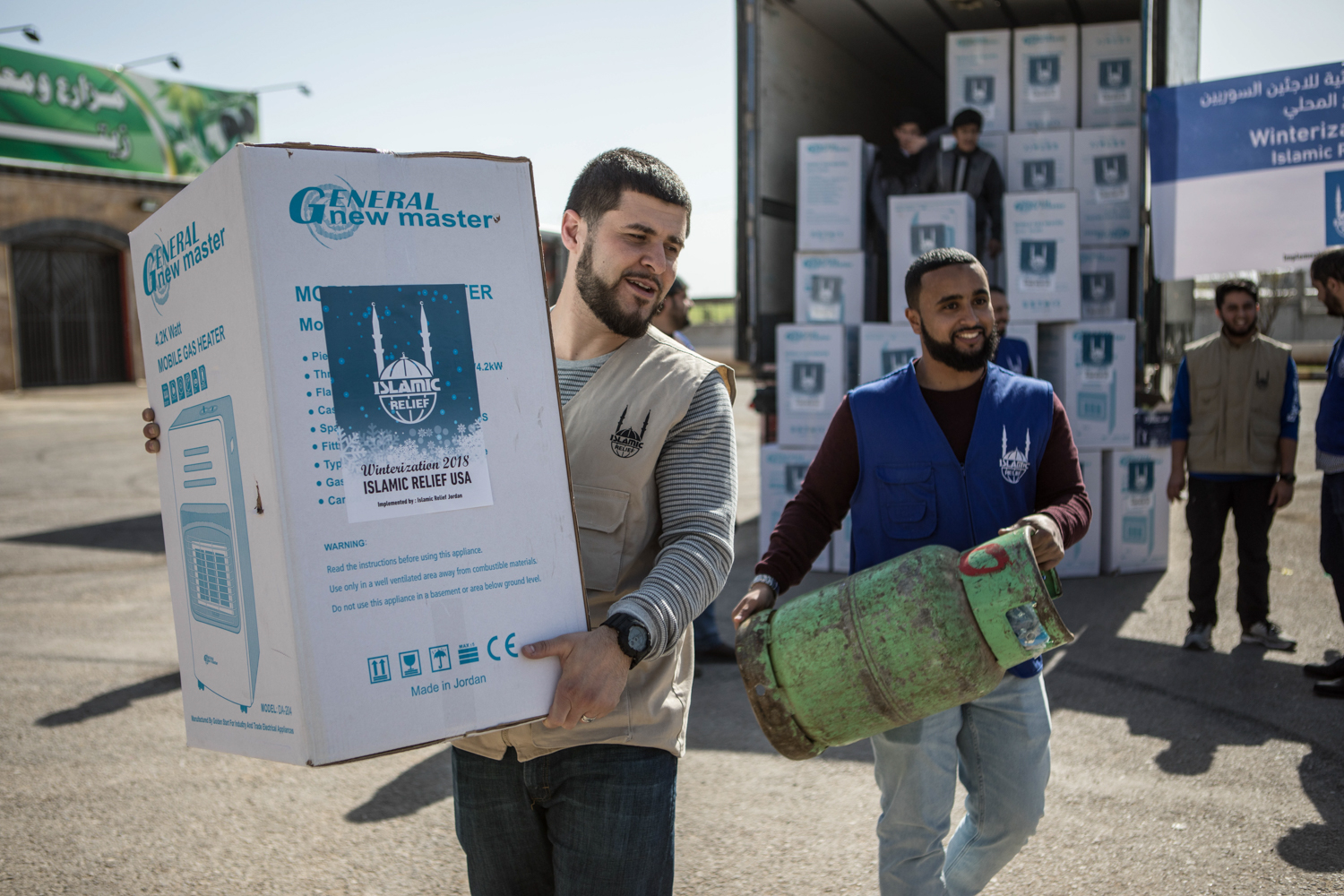 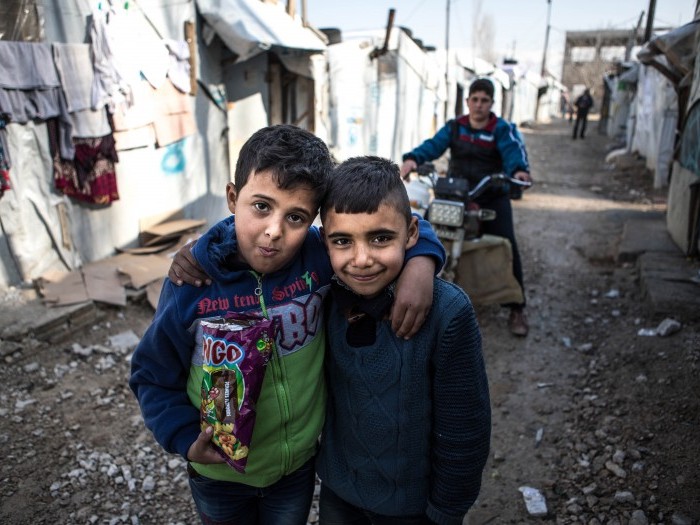 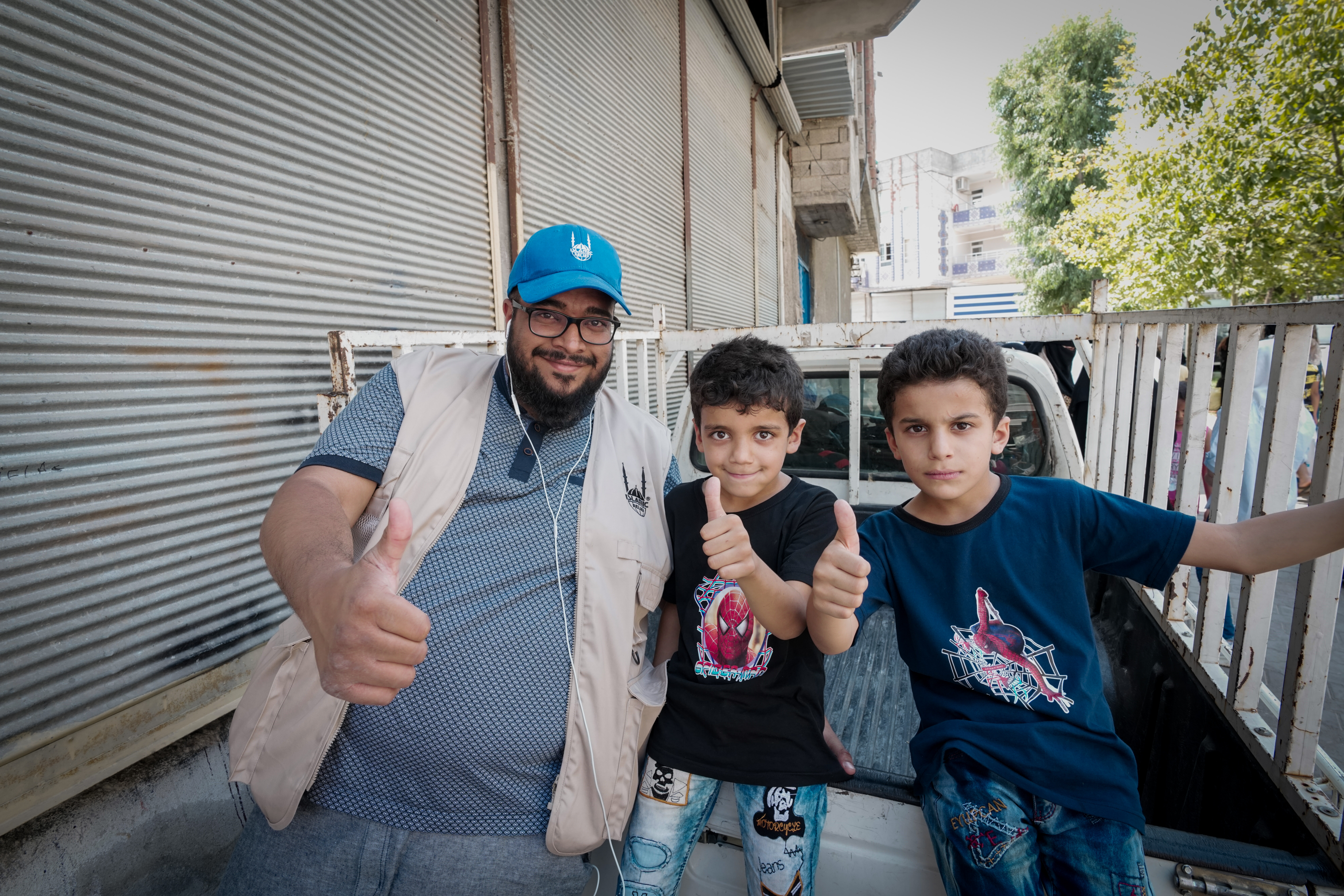