Join us in support of the Pulmonary Fibrosis Foundation!

The Telomere Project (TTP)  https://thetelomereproject.org/ was set up by three brothers (Erik, Matt and Michael) to address telomere syndromes ~ in particular idiopathic pulmonary fibrosis (IPF) – an irreversible, fatal telomere syndrome which has claimed the lives of several of their family members. In 2014 the brothers lost their father to familial IPF. This genetic disorder had already claimed the lives of their uncle and grandfather.

IPF is an unforgiving disease best characterized as a slow suffocation. One of the challenges of combating IPF is that the disease is very effective. There are no IPF survivors to tell their stories and many may not know they have IPF since IPF can be commonly mistaken for other pulmonary disease. According to the National Institutes of Health, about 100,000 people in the United States have IPF, and approximately 50,000 new cases are found each year. During COVID - 19, the impact on the IPF community has been disproportionate. IPF patients in hospitals are 73% more likely to die than non IPF patients (matched for age, gender, comorbidities).

The Telomere Project is focusing on two efforts 1) raising funds to support projects and programs which are building pathways to treatments and a cure. 2) promoting Thrive Tribe – Thrive Tribe is about seeking joy and cherishing the time we have together. It is about community.

On November 21st at 5:00 pm, Thrive Tribe will be hosting family Magic Night in support of The Pulmonary Fibrosis Foundation. Magic Night guests will be entertained by Gary Ferrar, magician/ mentalist, in this private, virtual performance full of unexpected moments and unique effects. From national television appearances on NBC, Fox News, and USA, to performing for celebrities such as Tom Brokaw, Howard Stern, and Robert De Niro, Gary has been wowing audiences for over a decade. Be prepared for your mind to be blown! This event is suitable for all ages.

Tickets are $25 which admits one Zoom screen. All proceeds will be donated to The Pulmonary Fibrosis Foundation (PFF). PFF is the leading patient advocacy organization of pulmonary fibrosis and are committed to funding research to find effective therapies and, hopefully one day, a cure for IPF. For more information on how your donation will make a difference in the lives of pulmonary fibrosis patients and their families, visit the PFF website: www.pulmonaryfibrosis.org.  A Zoom link will be emailed prior to the event. For Magic Night tickets, visit Eventbrite: The Telomere Project's Thrive Tribe presents Magic Night with Gary Ferrar. If you cannot join us for Magic Night but would like to donate to PFF, follow the Donate Now button below. Your support means so much! 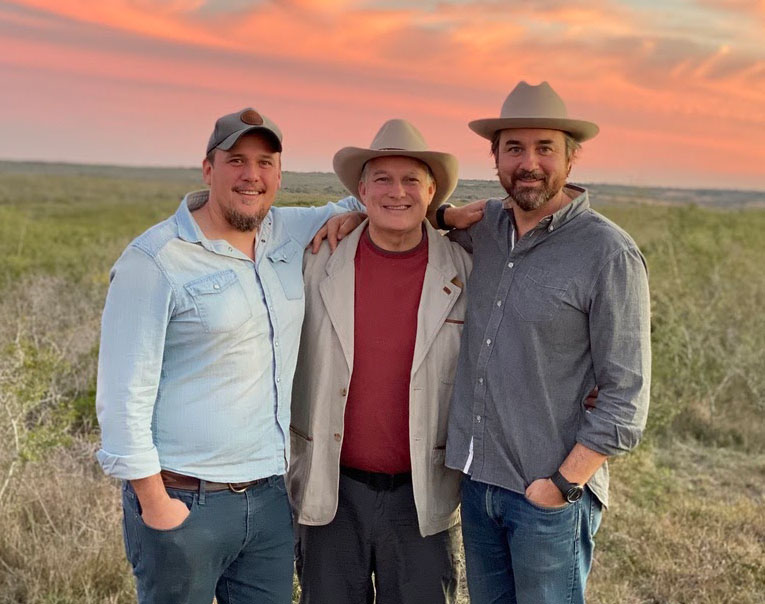 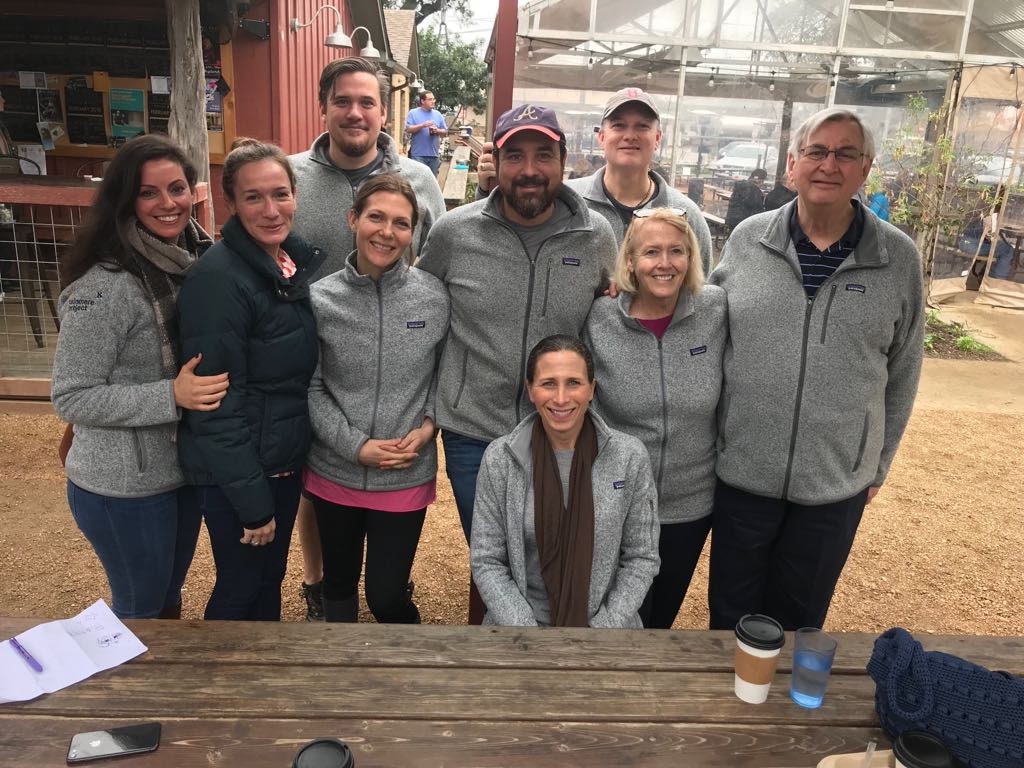 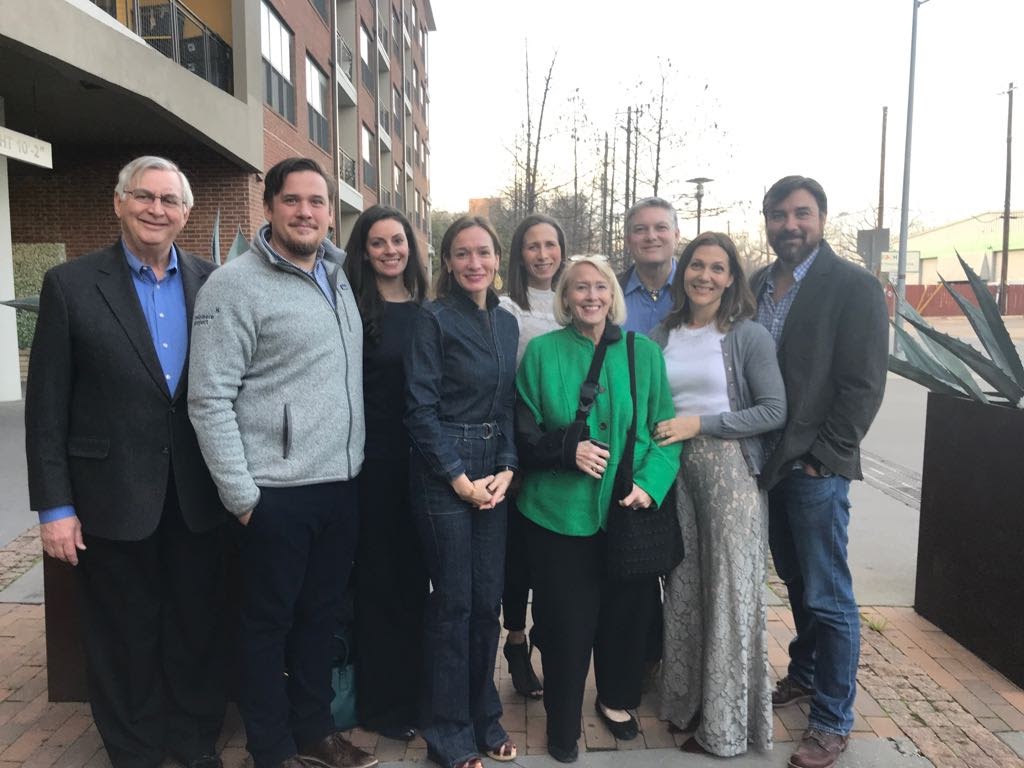 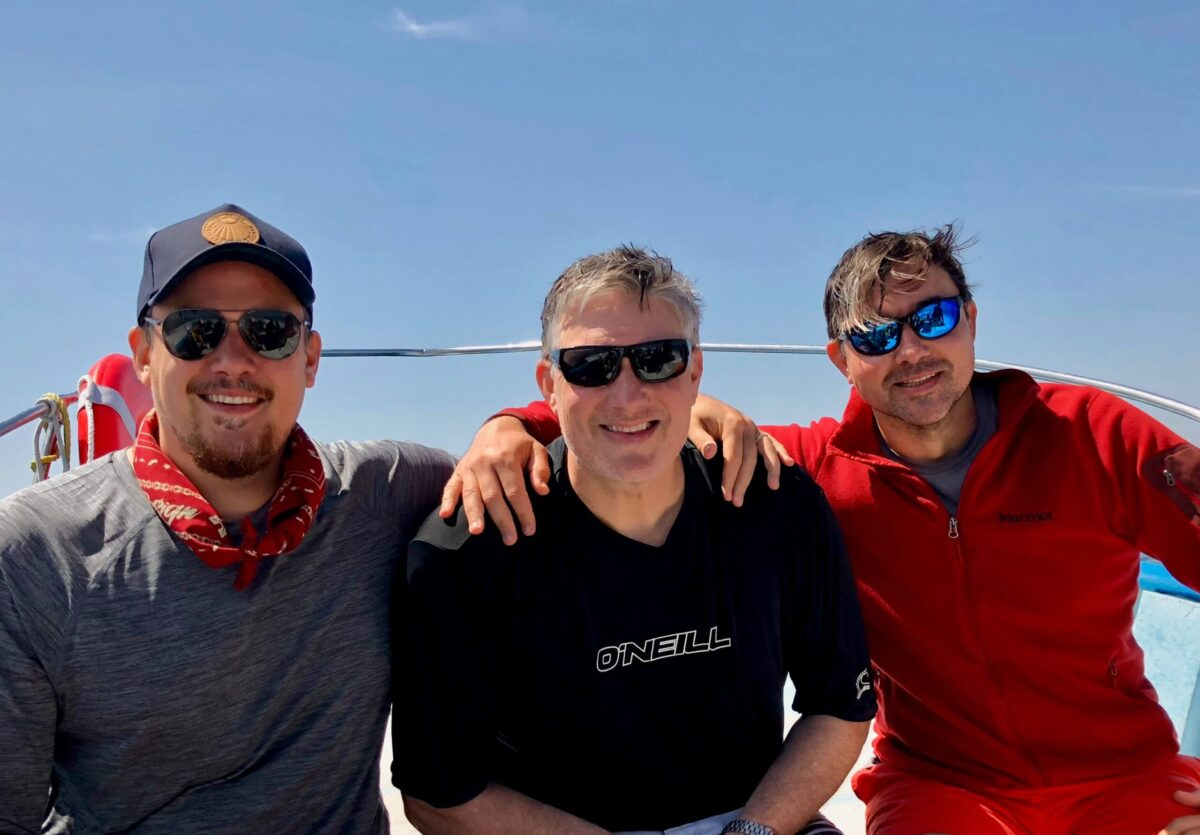 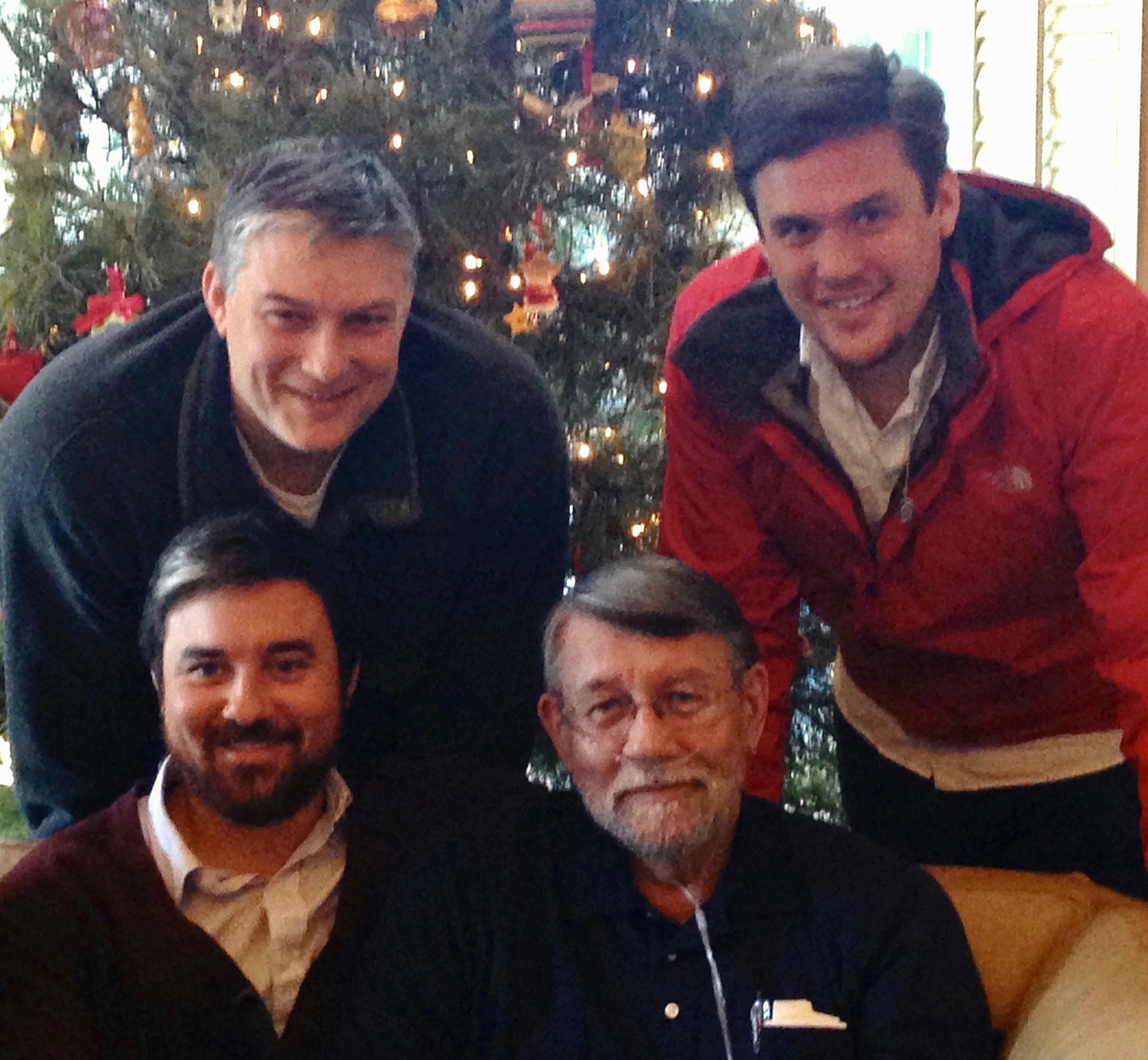