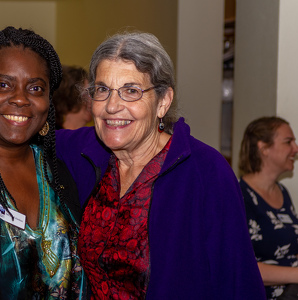 Why I Am Supporting NWPP!

While I have always felt enthusiastic about fundraising for NWPP, I feel a different sense of urgency this year.  I have personally watched NWPP staff provide permanent housing for two different people in the last few months – both of them had been homeless for years.  Each story has felt like a miracle to me.  One of them is the story of Dean, who has been homeless since 2015.

I have known Dean for years.  He had always been cheerful and upbeat when I ran into him, but when I saw him this January he was really looking rough.  He told me how hard it has been during the pandemic with everything shut down, no place to go in and get warm.  I asked an NWPP outreach worker to come with me to meet Dean in Couch Park.  It was a sunny Saturday – January 16th.  I left after the worker began to talk to Dean and do an initial assessment, to give them privacy.  I later learned that NWPP staff believed they could get Dean into housing.  On February 10th I received an email to let me know that NWPP had vouchered Dean into a motel – not far from where I live.  This was the night before our snowstorm hit.  When I got the news I sat in my apartment and cried.  In the coming days, I tried to imagine what it was like for him to be in a warm room with his own bathroom and a kitchenette where he could cook.

Three weeks later I ran into Dean.  He looked like a different person.  He told me that during his first few days in the motel he just slept and slept.  He expressed his gratitude again and again.  He was in awe of what had been made possible for him.  NWPP was working to get him into an apartment in the neighborhood.  Several weeks later I learned that he got the keys to his studio apartment and moved in on March 3rd.  The agency provided a bed, a bedding kit with new bedding and a quilt, a small kitchen table and chairs, a kitchen kit, cleaning supplies, and a three-day supply of groceries.  It seemed like a miracle, but I knew it was just the result of many hours of hard work.

There is an art to doing the work of finding permanent housing for people who have been homeless, and nobody does it better than NWPP.  Thanks to all of you and their legion of loyal supporters, NWPP has a robust Emergency Fund that workers can use to provide vouchers, rent assistance, housing deposits, funds to secure birth certificates, and picture ID required by property management.  These resources make it possible for them to be quick and nimble in their response to people in crisis.  They have church and community groups who have supported them for decades, providing bedding and kitchen kits, and personal hygiene items.  They have well-established long-term relationships with the managers and owners of hundreds of buildings.

When I was at NWPP I used this quote to describe our work: “To the world, you may be just one person, but to one person you may be the world.”  That person at NWPP has transformed Dean’s life, and will be there to support him as he begins his new life, and as long as the support is needed.  There are so many others like Dean.

NWPP works with very low and extremely low-income seniors in Multnomah County to help them keep and find housing they can afford.

Thanks to the generosity of thousands of individuals and businesses, and through partnerships with area funders, we have provided housing placement, transportation and support to more than 40,000 older adults over the last 50 years. We believe housing is a human right and that every older adult deserves safe, decent housing they can afford

NWPP's Housing Program continued to provide critical housing services to older adults over the last year, despite the added complication of the COVID-19 pandemic. 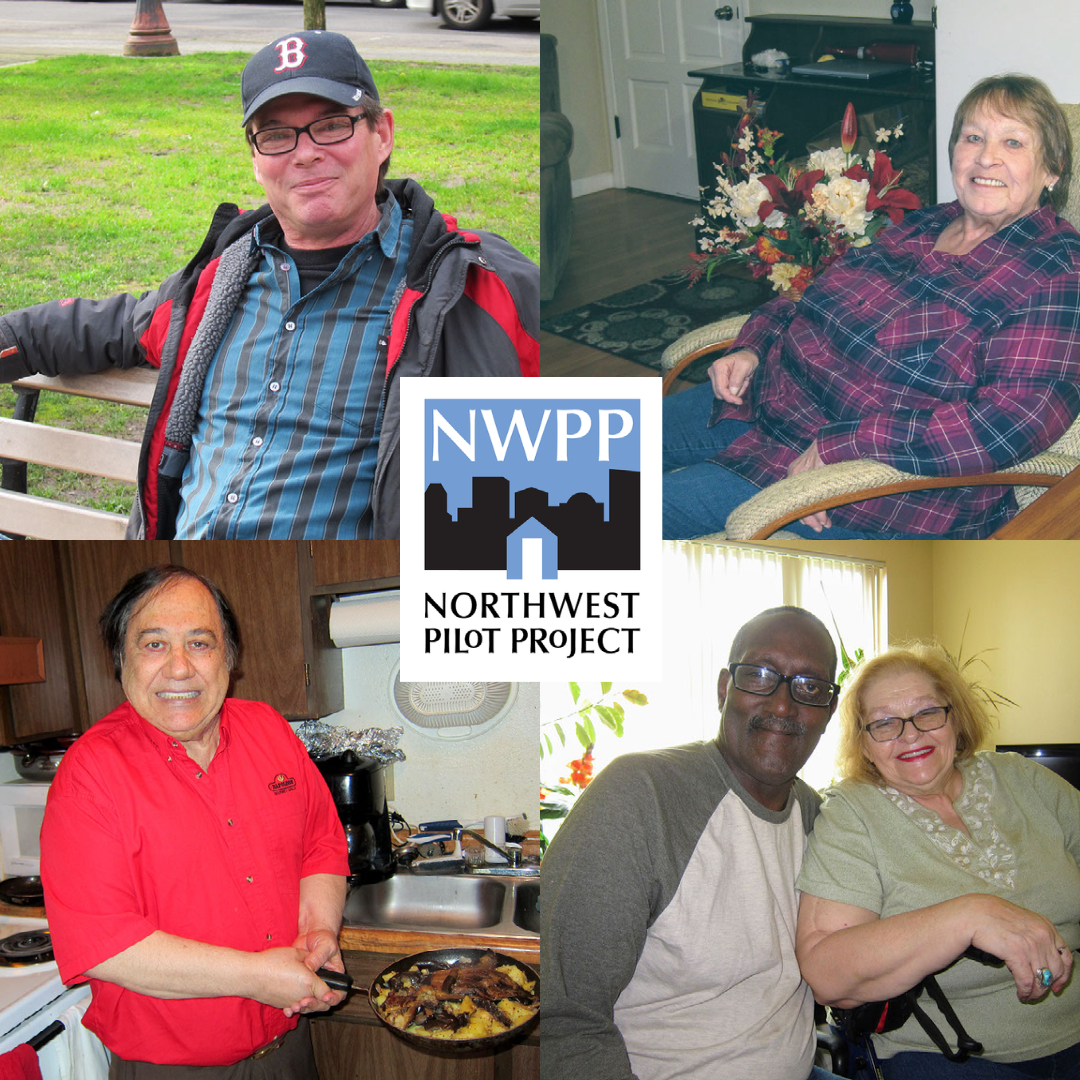