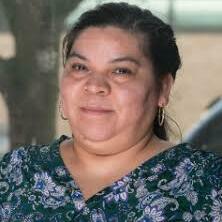 Why I Am Supporting NWPP!

My name is Cristina Palacios and I am an advocate for housing and economic justice in the Portland metro area. In 2017 I started helping my dad with finding stable housing. There didn’t seem to be any options for him.

My mom and father separated when I was 3 years old, he became a single father and kept coming back and forth from the USA and Mexico. He always worked very low-paying jobs, from fields to factories and corner jobs he said his hourly rate was usually around $1.25 or less when he worked on the fields. He also tried to go to school to learn English but he was too exhausted most of the days so he only learned a little bit. My father stopped going to school in Mexico in 3rd grade so he barely knows how to read and write in Spanish; this was another barrier he had in both countries. All those things really affected him when it was time for retirement, despite working in the USA for most of his life, his retirement amount was not sufficient to pay for a place on his own.

When he aged and could no longer work he started living in California from one house to another with my brother and sisters; that only worked for few years then I brought him to Oregon where all I could offer him was a couch in our living room. That also only worked for 2-3 years then my Landlord started giving me a hard time and threatened to evict me and my family for having too many people in our two-bedroom apt. I was given several warnings to move out.

As much as I wanted to obey the apt rules I could not afford to rent a three-bedroom apt nor made enough money to pay for a place where my dad could live on his own.

I was very lucky that one of the volunteers I knew told me about NW Pilot Project, as soon as I learned about this organization, I gave them a call and they quickly set us up with an appointment. A case manager began to help my father to find housing. Though we were relieved to finally have a plan for permanently affordable housing, we were also very worried, because waitlists were 2-3 years but I encouraged him to apply anyway.

Months later, the case manager called us to say that my father was eligible for a Section 8 voucher: he could use this at a building of his choice, and pay only 30% of his income on a permanent basis. The relief I felt was incredible. Suddenly, years of waiting and worrying about where he might end up seemed to disappear. I was literally crying knowing that finally, my father could have a place where he could be without the fear of being evicted or causing me to be evicted.

He has now lived there for about four years and is now 76. He says: I love having my own place and have my only child in Oregon so close to me, she helps me with so many things and always makes sure I am doing okay.

I want all seniors to have the same opportunity that my dad has. Please support the wonderful work that NW Pilot Project is doing to make sure people like my dad can have a roof over their head.

Thank you for your support.

NWPP works with very low and extremely low-income seniors in Multnomah County to help them keep and find housing they can afford.

Thanks to the generosity of thousands of individuals and businesses, and through partnerships with area funders, we have provided housing placement, transportation and support to more than 40,000 older adults over the last 50 years. We believe housing is a human right and that every older adult deserves safe, decent housing they can afford

NWPP's Housing Program continued to provide critical housing services to older adults over the last year, despite the added complication of the COVID-19 pandemic. 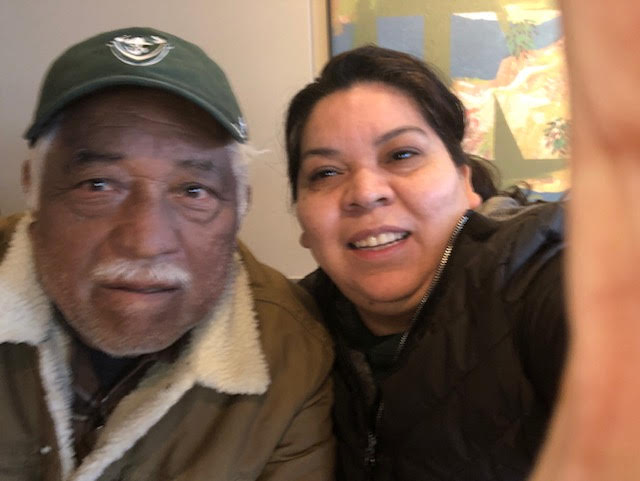 Cristina and her father.