Northwest Pilot Project (NWPP) has been addressing the many needs of very low-income seniors in Multnomah County since 1969. Started by Episcopal priest and United Church of Christ minister Peter Paulson as an all-volunteer group, NWPP focused on older adults in the downtown core of Portland providing basic supports for seniors at risk of losing their ability to live independently. Poor and isolated older adults were being put into nursing homes unnecessarily. At the time, NWPP was the only effort providing support for older adults. In response NWPP began to “pilot” programs in areas of unmet need including:

As NWPP grew, the programs it piloted spun off to other agencies. NWPP kept its focus on housing, transportation and advocacy as its core programs. Today, we are the leading advocate for low-income seniors in Multnomah County seeking housing stability.

Learn More about Northwest Pilot Project on our website: nwpilotproject.org 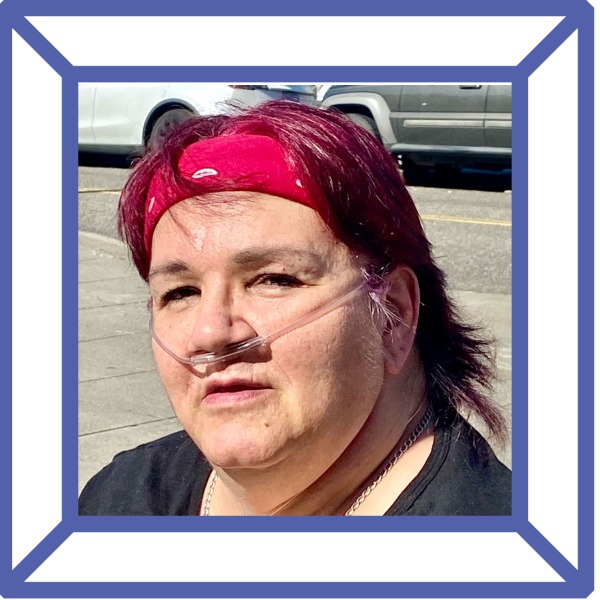 Valarie worked and lived out of her car for over two years because she couldn’t find any affordable housing. In 2018, she had a health crisis that put her in the hospital.  Her diagnosis was emphysema, and she spent a month in a rehabilitation center trying to recover her lungs. Her diagnosis also meant that she could no longer work and was forced to rely on a reduced disability income from Social Security. As she confronted her new reality, she was desperate to find affordable housing because it was not safe for her to move back into her car.

Valarie wanted to live in Washington County, near her two grown children, but she could only find a temporary housing solution there. In early 2019, Valarie reached out to Northwest Pilot Project for help. Although NWPP does not serve Washington County, we do help anyone who is homeless. We suggested she check out a studio apartment available in downtown Portland.  Valarie applied for the studio, and with financial assistance from NWPP, she received keys and moved into her new apartment where she continues to live successfully today.

“That night, after I signed the lease paperwork, they handed me a set of keys. I had no idea what to do; it had been so long since I had a home of my own. I went to my new apartment and sat down and just cried. And then I called Lila at Northwest Pilot Project, and she made sure I got a bed and apartment essentials the next day. I love that I have a home, and it’s mine.” 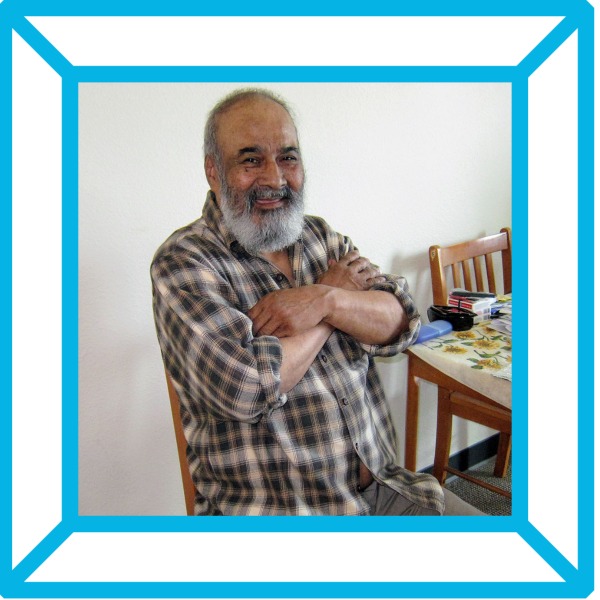 NWPP has been working with Hugo since 2009 when we helped him move into subsidized housing. Hugo is now almost 84 and works with a NWPP Case Manager to ensure his stability in housing. Hugo speaks English as a second language, so NWPP staff and volunteers help him get to medical appointments, fill prescriptions, complete paperwork and arrange for his meals on wheels.

“NWPP staff and volunteers help me navigate through life, especially with my medical care.  They check in on me and help me like old friends.”