According to the city of Surrey, "Newton has the largest population of all the city's town centres, as well as the most ethnically diverse population; over half of the population is ethnically South Asian (predominantly Punjabi)." A large number of Syrian refugees have also settled in this region, a few of whom Shane and his wife have gotten to know.

This route will bring us past several low-income housing initiatives, Surrey's grandest Mosque, and the oldest and largest Sikh school in BC. 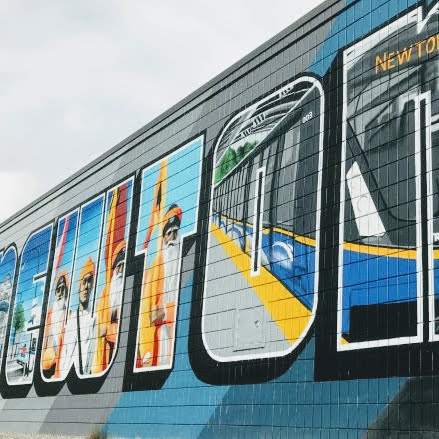