How can we bless and pray for Cooksville? With more than 70 per cent of the population a visible minority, it is a rich multicultural neighbourhood where many are unfamiliar with the gospel. More than 60 languages are spoken in this area, which also has a lower household income than most other parts of the city ($47,000). With around 95 per cent of its residential dwellings being apartment units, it is one of Mississauga's most dense neighbourhoods. Many opportunities to move in present themselves among the area's at least four patches. Walk with us and pray as we wind past towering apartment buildings and a bustling area of just under 600 businesses such as South Asian and Arab clothing shops and restaurants as well as Afro-Caribbean take-out spots and barber shops.

At a Vision Cooksville community consultation meeting in 2015, residents expressed their concerns about homelessness and drug use in the community. A report from the meeting also stated that "many of the apartments in the neighbourhood are only affordable because they are run-down and in need of repairs."

Our walk will be based around the Hurontario and Dundas and Hurontario and Queensway areas. We would love to have you join us as we walk and pray, or you can run or cycle the route! Reach out to Rachel for more info. 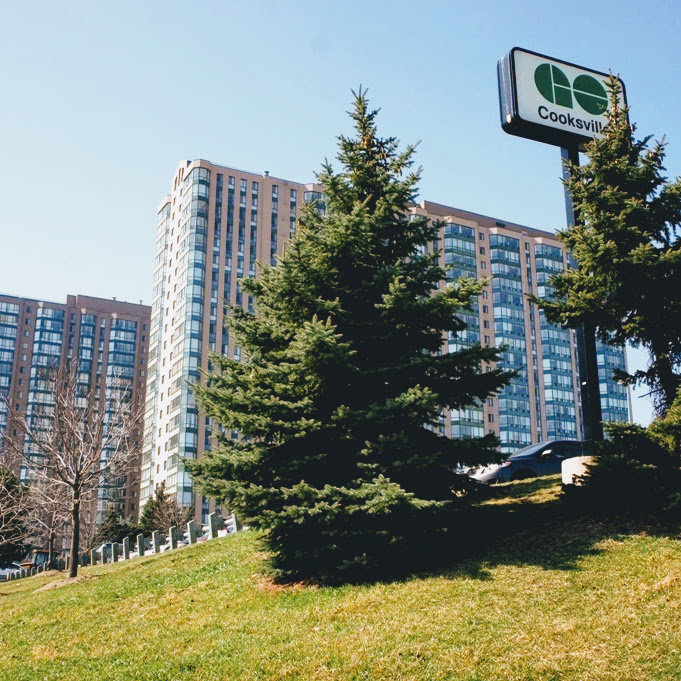