We are thrilled to announce that the 2021 Race Across America is ON and our team will be racing from Saturday, June 19 through Saturday, June 26!  Please join us as we cheer on the Opportunists when they strive to break the record they set for themselves in last year’s Braman Magazine.

Wanna track where The Opportunists are during the race https://www.raamrace.org/live-tracking

You will need to enter The Opportunists in the search bar.

Kathy Petrillo, our 2021 team female racer, just won the Florida State Time Trial with an average speed of 26.1 mph. Not only did she win her age group, she had the fastest time for all women in all age groups!!! She is THE BEAST!! We will be aiming to set a new all-time record for RAAM in June with Kathy leading the way!!!!

Podcast of The Opportunists Talking about RAAM 2021

Matt Shippee was the leading racer on The Opportunists in 2018 and 2019. This will be Matt's third consecutive RAAM on our team. He has been active with the school and has raised funds every year through his networking. 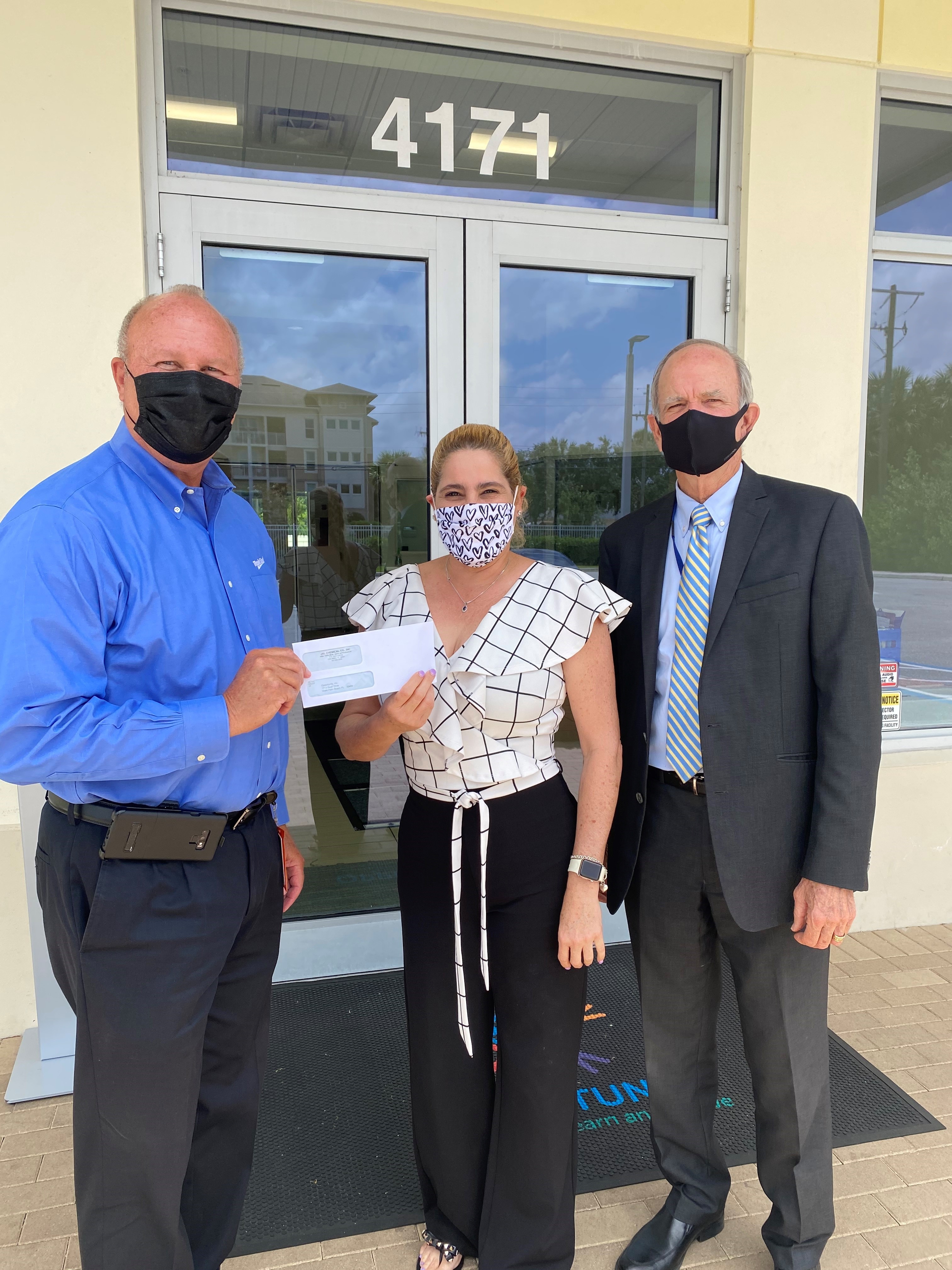 Tephseal check presentation in support of the team for the third consecutive year! 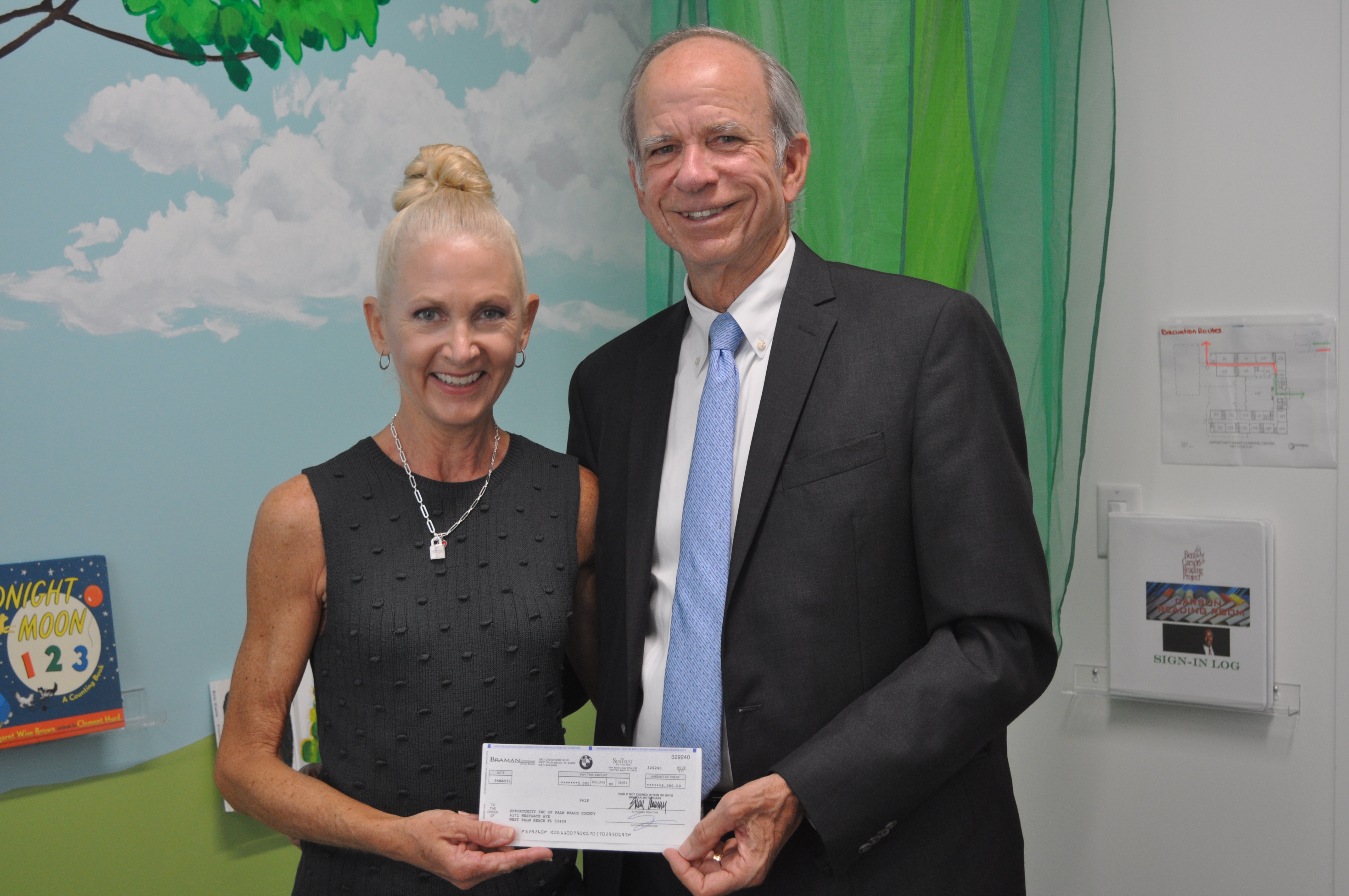 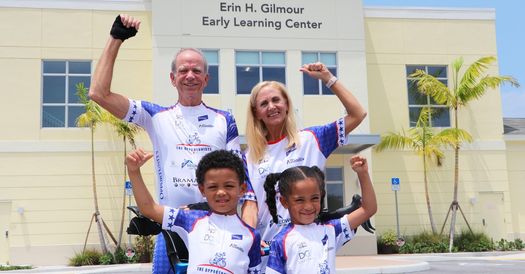 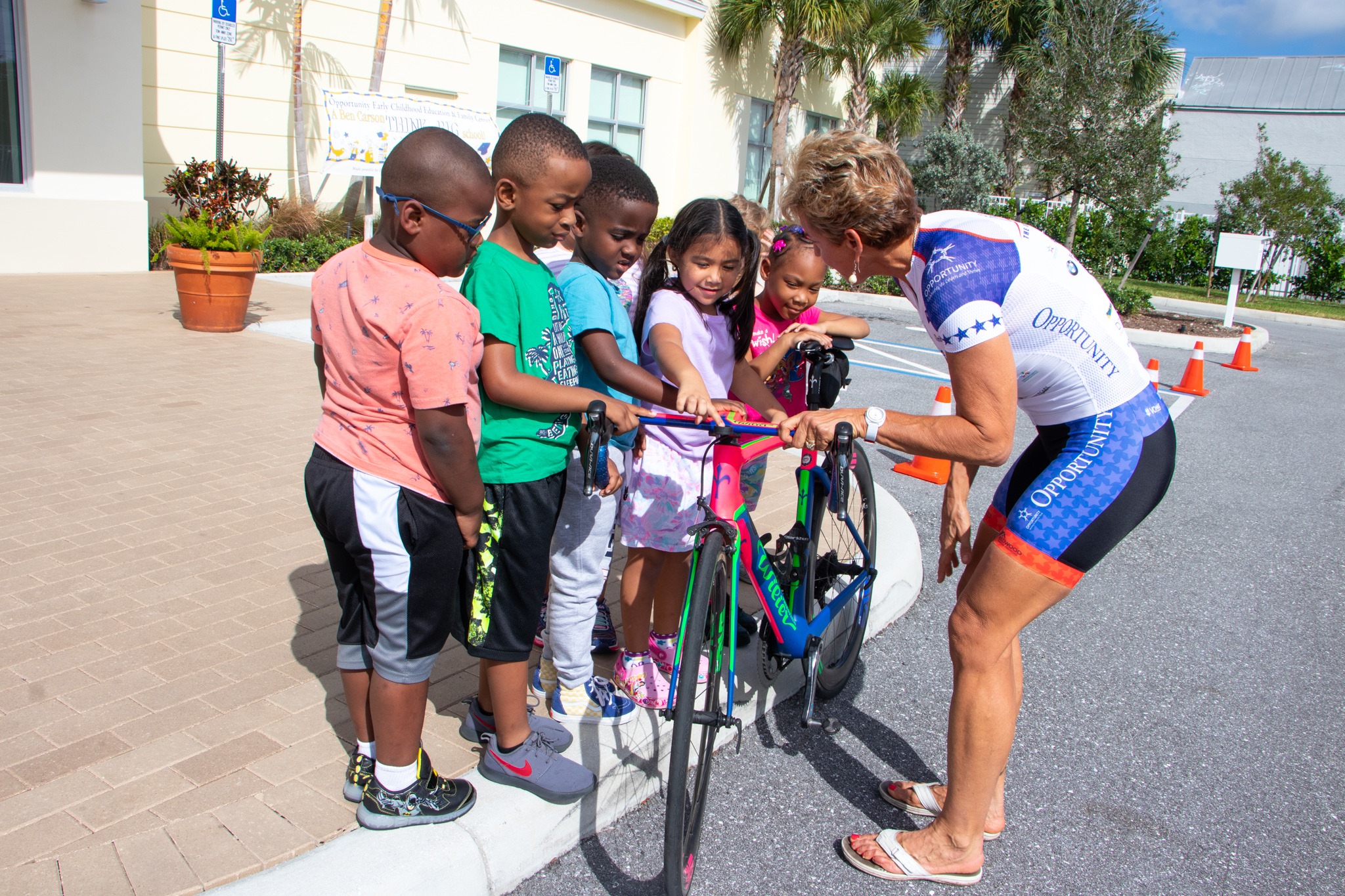 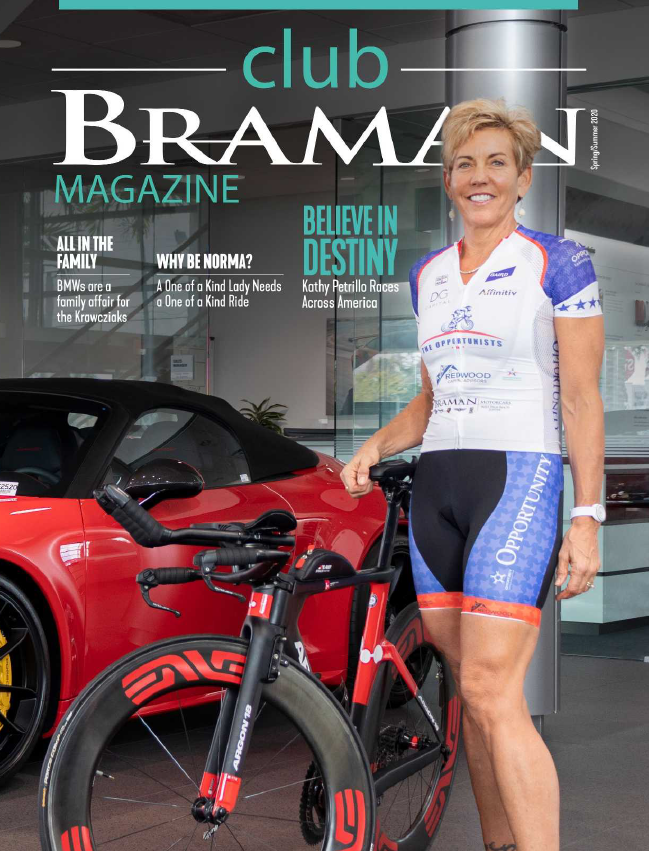 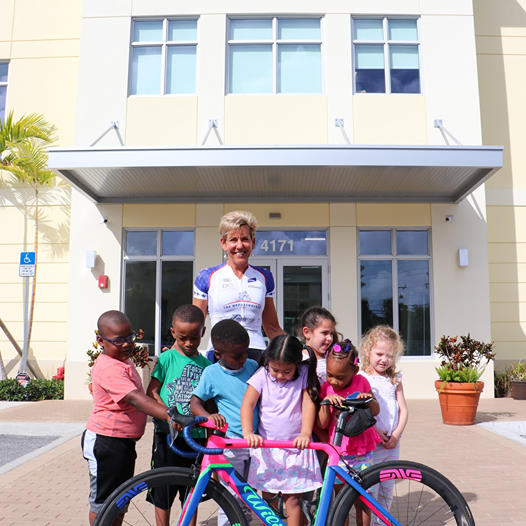 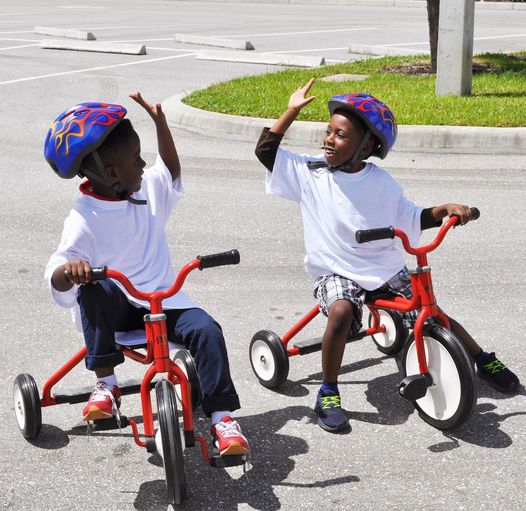 Chris is The Opportunists’ Team Captain. In addition to the countless duties he has as the team leader, Chris has helped raise funds for Opportunity by Racing Across America for the past four years. Chris pursues donations and sponsorships as determinedly and tirelessly as he rides his bike for the children at Opportunity. The primary goal is to raise over $100,000 which the team has been able to do each of the past three years. Chris plans to lead the 2021 team to surpass $100K in funds raised for the fourth year in a row.

Join the TEAM by making a donation today!!!

"To give, is to invest yourself in the life of someone else. In the Race Across America, Racers and Crew face 3,069 miles of adversity and opportunity over 7 days. At Opportunity Early Childhood Education and Family Center the kids have the “opportunity” to learn the life skills that will help them for a lifetime to overcome adversities and realize Opportunities!!!! Please help make a difference in a child’s life by giving to invest in the life of someone else. Your donation is greatly appreciated!" - Chris Huffman

Opportunity would like to thank each of our racing team members for the countless hours of training  and dedication they put in to supporting the children and families we serve!

WE WISH YOU WELL!

Michel Chabot is joining us in 2021 for the first time and his first RAAM.  Michel is Canadian and spends the winter months in Juno Beach and summer months in Montreal. He loves cycling and he is also raising funds for Opportunity. 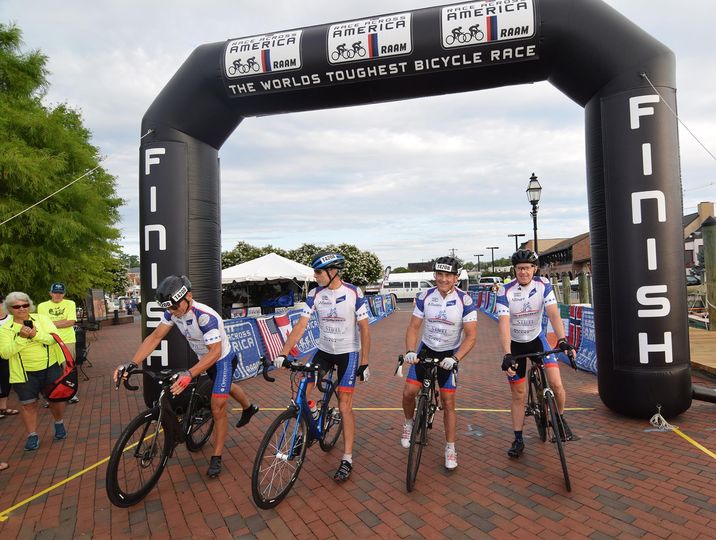