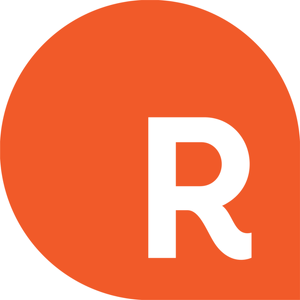 We are a church on the GIVE, not on the TAKE.

This Easter, let's rally together to give back to a city in a BIG way.

We're taking care of their monetary debt, so we can show our city how Jesus has cancelled their spiritual debt.