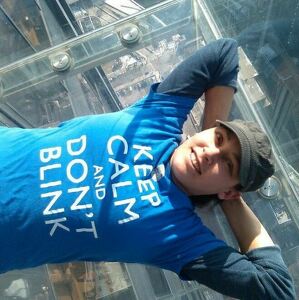 Buuuuuuurrrrrrmudez is making a SPLASH! 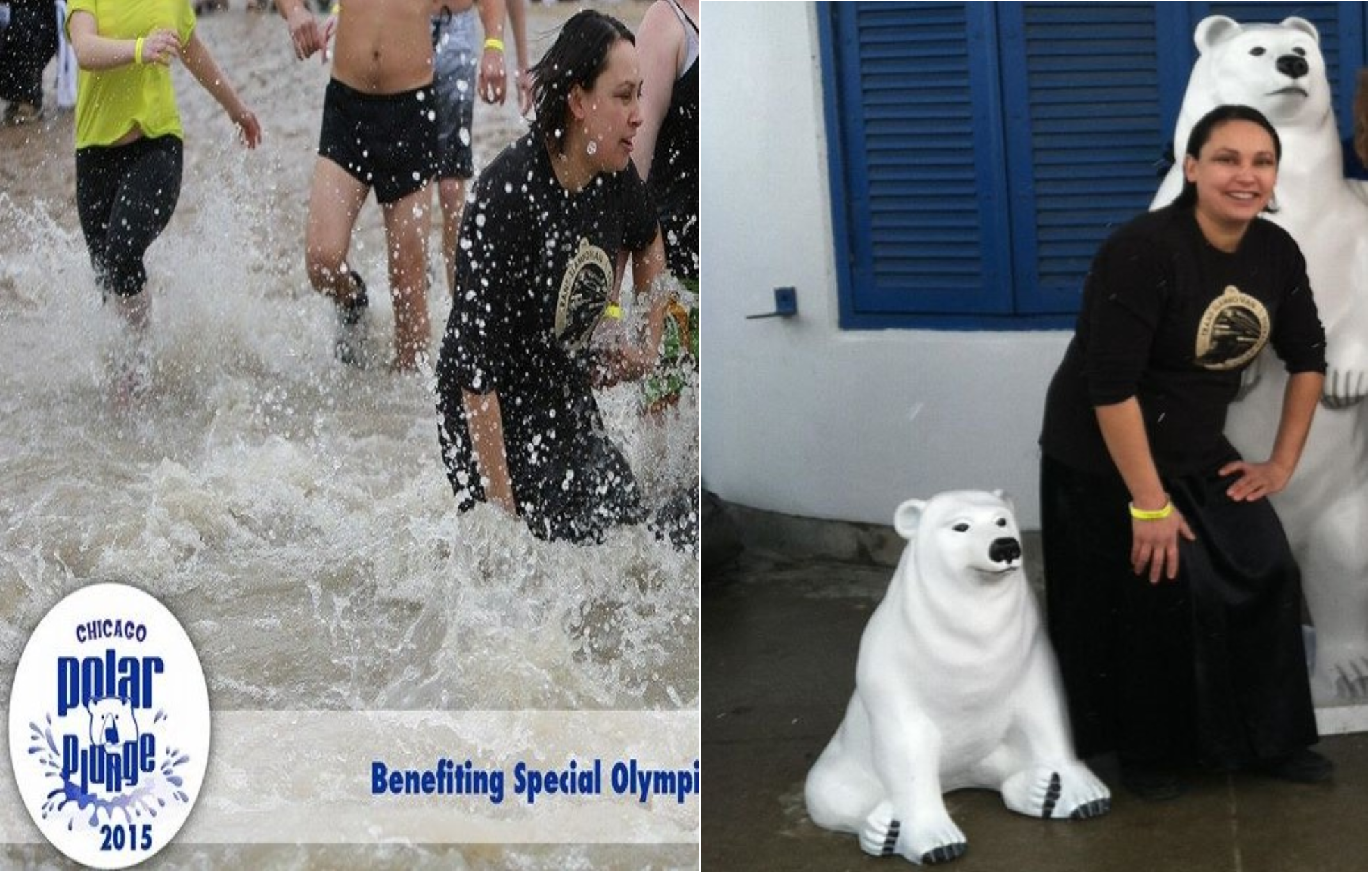 The Year I Wore a Dress with Makeup

Waaaayyyyyy back in 2013 I joined forces with Arctic Ashley to be a part of my first ever Chicago Polar Plunge. Since then, With Our Forces Combined, we raised over $3000 (probably way more, I just can't remember) for the Chicago Special Olympics. I took a couple of years off- got married, life/adulitng things happened, but now I'm back at it!

This year I'm doubling my normal goal of $500 to make up for the time lost. Honestly, anything will help...even $1- I'm serious. As I stated in my introduction if I reach my goal I will LEGIT be dressing as a Disney Princess. There will be lots of pictures- I PROMISE! Definitely a video at some point as well.

Some fun Info About Polar Plunge:

This is the 20th Anniversary! The 2020 Chicago Polar Plunge is presented by Jackson and is Sunday, March 1st!

Be #FREEZINFORAREASON and support the 7,500+ special olympians who compete year-round in the city of Chicago. All funds raised will benefit the Special Olympics Chicago athletes, covering program costs such as transportation, sports equipment, team uniforms and food. Through your generous donations, people with intellectual disabilities have the opportunity to discover new strengths, abilities and success.

Check out past Chicago Polar Plunge!

Thank you to our Presenting Sponsor!

Thank you to our sponsors