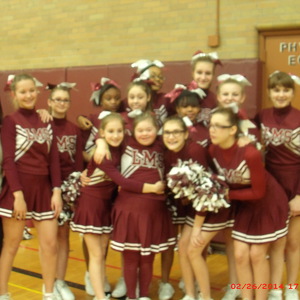 Welcome to D’s Squad! This is the official fundraising page for Desiree Joy Andrews. You may have heard of Desiree and her Lincoln Knights boys’ basketball team.

Desiree joined the Lincoln cheerleading team in 7th grade after watching an episode of the TV series “Glee,” where Becky Jackson (played by Lauren Potter) was introduced as a cheerleader on the Cheerios. After seeing that, Desiree said, “If she can do that, then so can I,” and so she began her life as a cheerleader, working hard to be one of the girls, who welcomed her with open arms, as did the boys on the 7th and 8th grade junior varsity and varsity basketball teams. Unfortunately, as many of us know, not everyone can be as accepting.  During one of the games while Desiree was cheering, a few students began to bully her, spilling out derogatory terms and rude remarks. However Desiree continued to press on with her cheering. As the students continued, the boys on the basketball team had enough and a few of them walked off the court to tell the students to knock it off stating, “If you mess with her, you mess with us.”  This meant so much to Desiree as it was the first time someone other than her family came to her defense.

This year, at a game, the boys and Desiree were interviewed for the local paper with a brief story on what had happened last year, along with a few pictures. They went to bed that night thinking their fame had stopped there. Little did they know that their story was being spread not just locally or nationally, but internationally! The story went worldwide. Once the story was out there, news stations and reporters all wanted to get their interviews with Desiree and the boys, so many that some had to be turned away because they were already so busy. Their story became so big, that even daytime talk show hosts became interested.

Since Desiree was young, she’s always gotten comments on the way she’s acted or looked due to her down syndrome. But as Desiree grew and she learned that this was going to happen the rest of her life and now says to everyone, “It’s okay if you don’t like me, I still love you.” And as she continues her journey through life, she always keeps a smile on her face and is taking every single day head on.

As Desiree continues on with her fame, her next step is to be the ambassador of the DSAW Down Syndrome Awareness Walk with Lauren Potter.

To join D’s Squad, click Join Our Team! To donate, click Donate Now to contribute to D’s Squad and Help us reach our goal of $1000! Thank you. 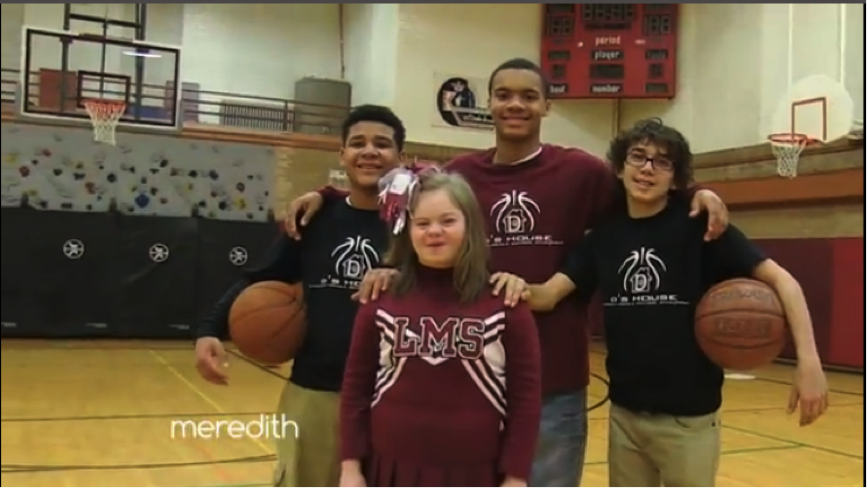 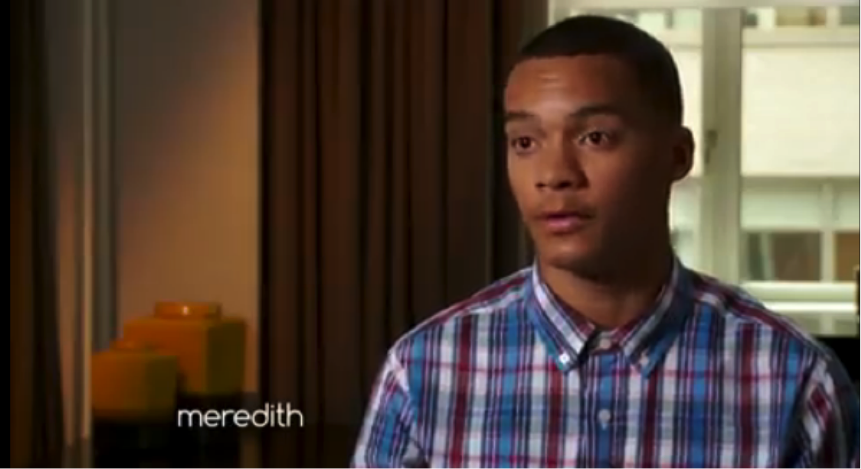 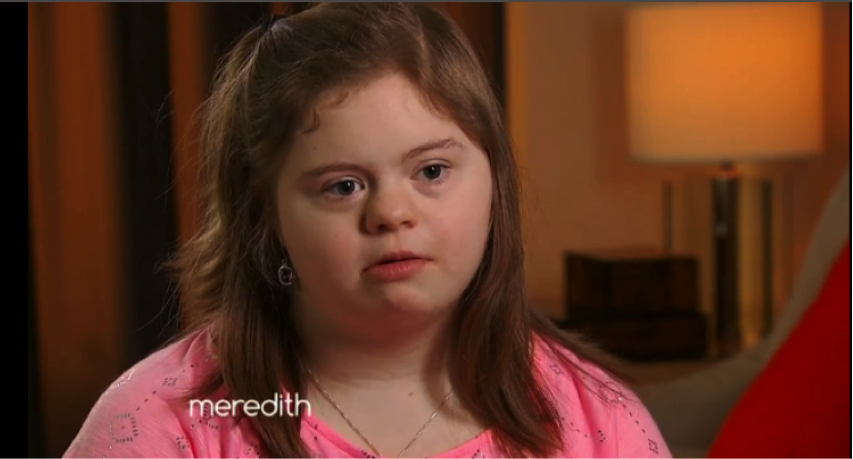 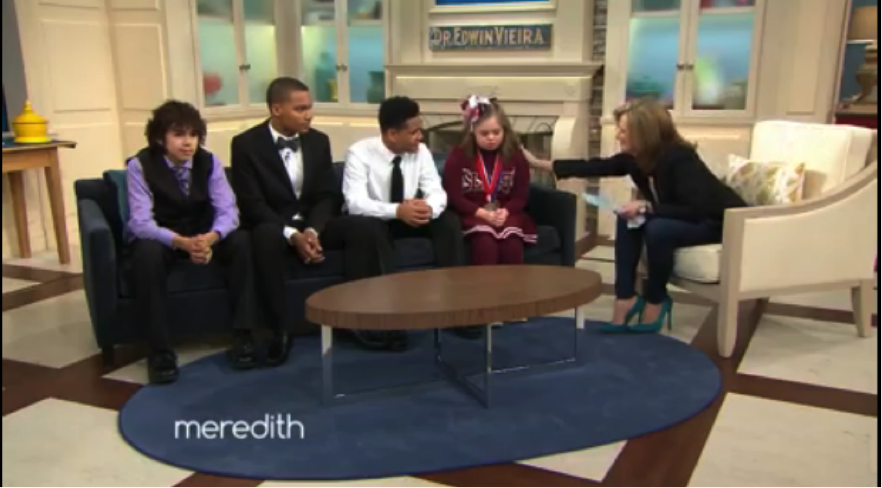 There are no recent activity items to display.