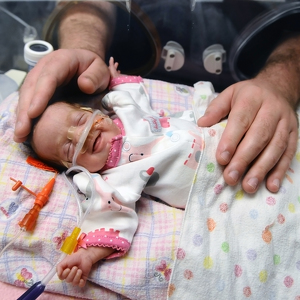 Please consider walking with us on June 9th or making a donation to help support the NICUs at Children's Hospital!

Many of you already know Brynn's story, it is one of great struggles but more importantly, huge success.  Brynn was born on May 2, 2012 at 25 weeks gestation. She weighed only 2 pounds, and was 12.75 inches long.  Although we were beyond scared, it was the most wonderful day of our lives.

Brynn spent the next three months in the NICU and Infant Care Center (ICC) at Children's-Minneapolis working hard to grow big and strong and wean off of the oxygen support she was receiving.  I will never forget the first time I got to hold my sweet little girl; five days after she was born I was allowed to do kangaroo care with her, which is when the parent holds their child skin-to-skin.  She was so incredibly tiny I was nervous I might hurt her, but she immediately curled up on my chest; it was the most incredible feeling in the world. Matt and I spent every waking moment that we could by her side holding her during kangaroo care, reading her books; doing whatever we possibly could.  The neonatal staff took care of her as if she were their own child.

While she was working hard to grow and breathe normally, she encountered some major hurdles.  The first occurred five days after she was born; we were told that evening that they had discovered a tiny perforation in her small intestine, and that she would need an emergency surgery to have an ileostomy put into place.  I remember crying over her isolette, not able to fathom how this tiny little person could undergo surgery. Thankfully our surgeon was amazing, and our little Mad Dog fought through surgery and came out just fine. We were also very lucky to have the most brilliant ostomy nurse imaginable; she taught us how to (with confidence) change an ostomy bag and care for the ostomy itself.

The second hurdle she encountered was the need for a PDA Ligation; a heart surgery that would help her breathe more easily.  Again, our little peanut fought through surgery and came out a champ. Unfortunately we would later find out that she had a paralyzed vocal chord as a result of the surgery, but it was a risk that was worth taking.

Before she was able to leave the hospital, her ENT recommended doing a bronchoscopy to learn why she was breathing so noisily.  During the surgery he discovered she had some scar tissue in her throat from a traumatic reintubation, as well as the paralyzed vocal chord.  Again, Brynn came through like a rock star!

On August 3, 2012 she finally came home!  It was an amazing day of celebration for us!  It was so nice to finally have our sweet little girl home, where she belonged.

We returned to Children's in October 2012 to have her ileostomy take-down surgery as well as a follow-up bronchoscopy.  It was a long and stressful surgery, but she got through it and recovered over the next week. Unfortunately we returned to the hospital a day after she came home; she encountered an infection from the surgery as well as a partial ilieus (partial intestinal blockage).  Over the next month she was on heavy antibiotics, and was unable to eat for three weeks in order to allow her intestines to heal. But in true “Brynn” fashion, she smiled and cooed through the nightmare, and at the end of the month the neonatal staff once again sent us home with our beautiful, happy girl.

We returned monthly through March 2013 for Brynn to undergo bronchoscopy surgeries to have the cysts (a result of the scar tissue in her throat) removed so she could breathe easier.  Finally the last time our ENT gave us the good news that they had not returned.

Brynn is now a happy, healthy 6-year-old who has made tremendous strides in her development, and has enjoyed this year in Kindergarten!  She is a very loving, gentle little girl who loves to play her violin, swim, give hugs, and read books. She is happiest when she is camping, hiking or on any new adventure to quench her curiosity!  We are forever grateful to the neonatal staff at Children's. We walk to raise awareness, we walk to make sure that others continue to receive the same amazing care and support that we did in the NICU, but most of all, we walk to remember the amazing challenges that our little Mad Dog has overcome; our hero, our Brynn. 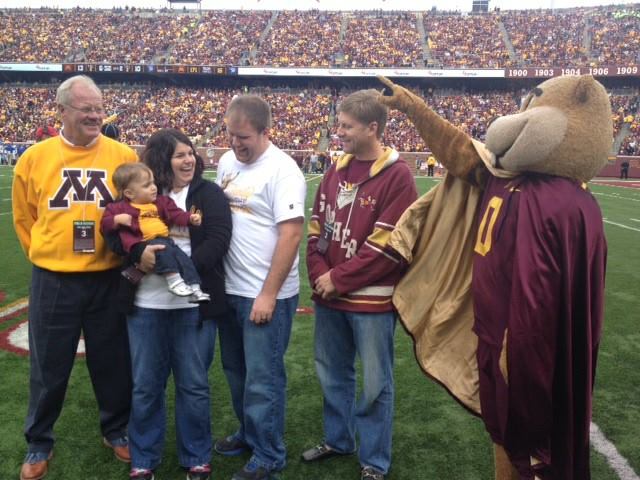 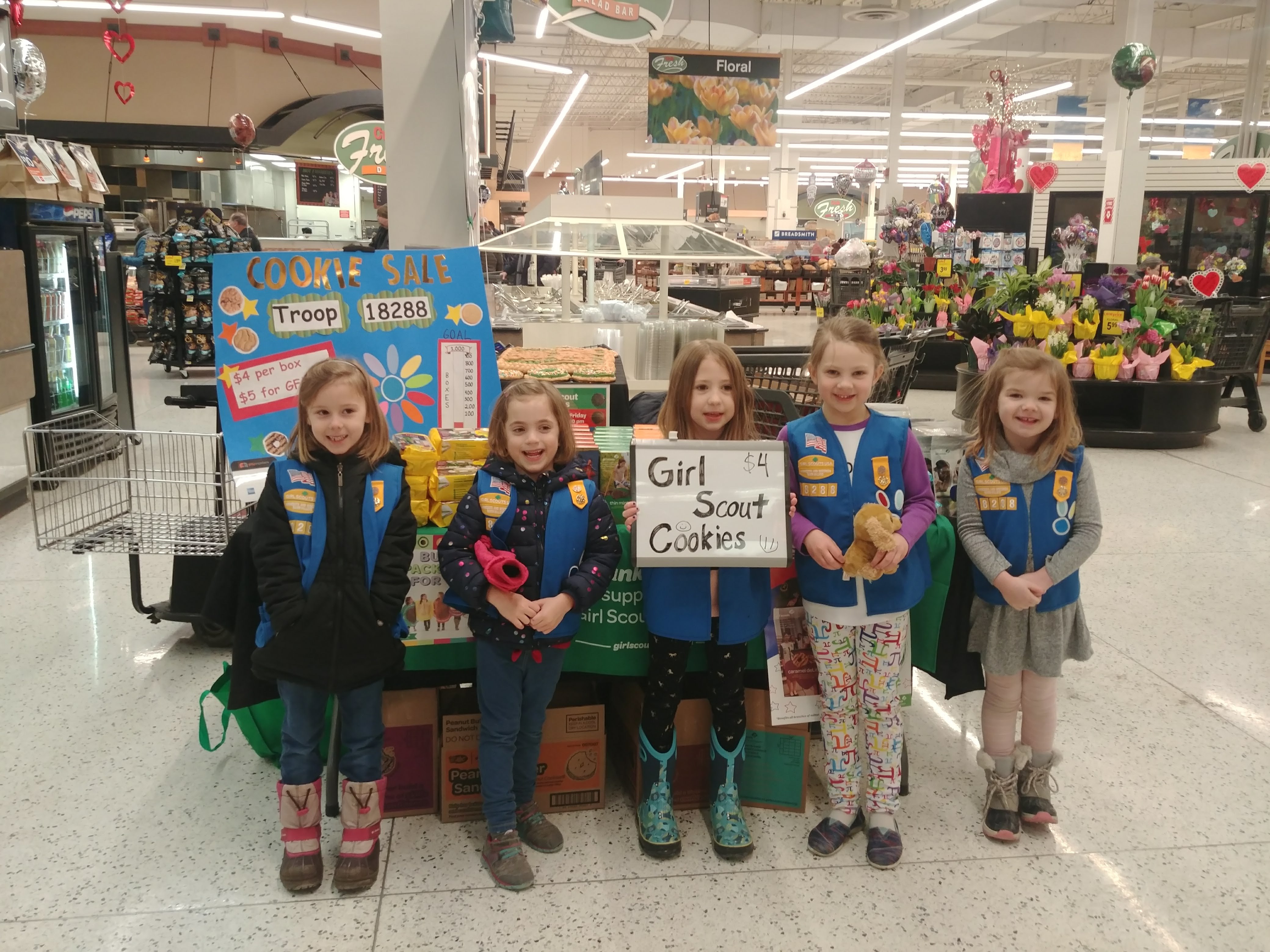 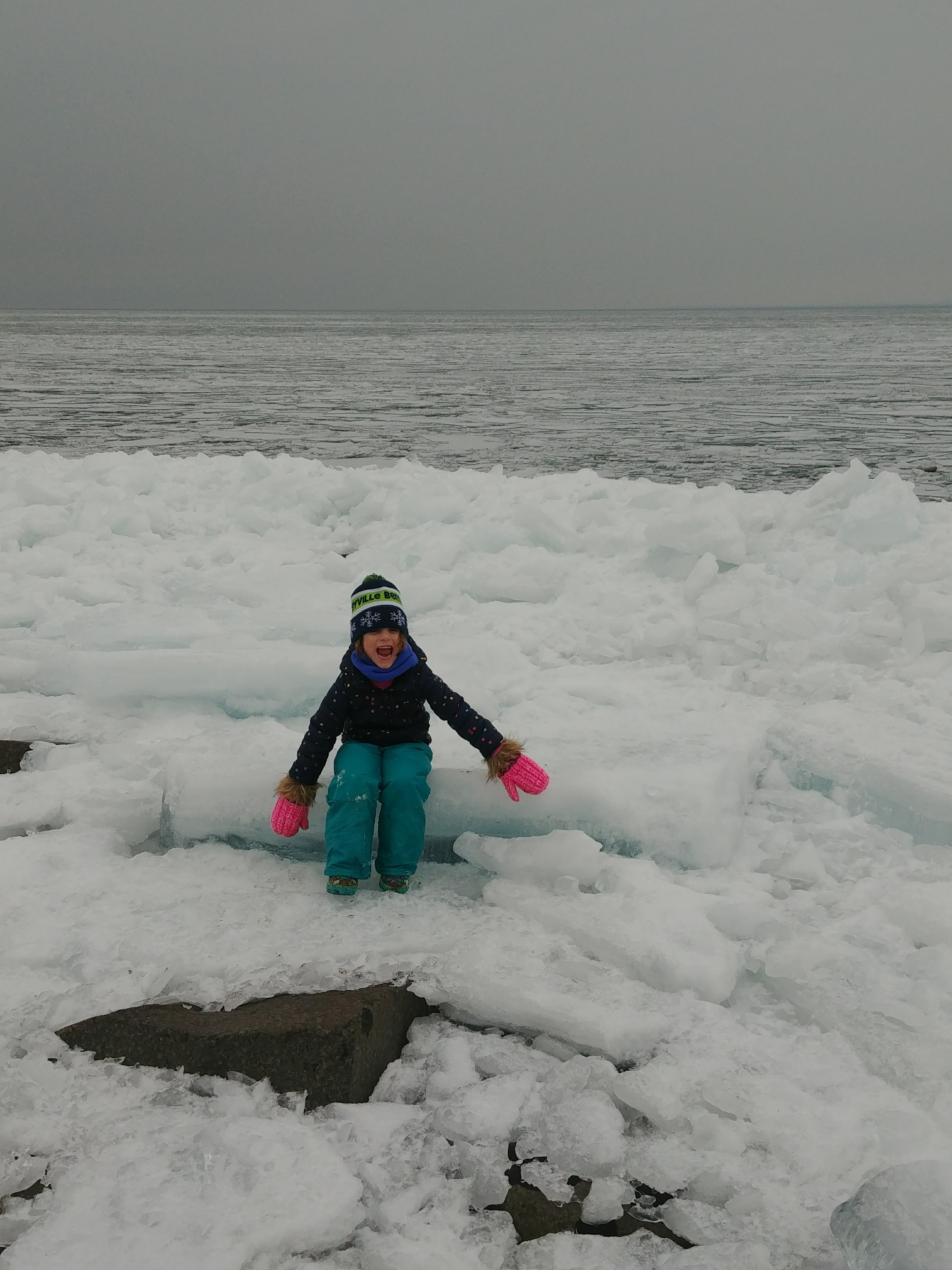 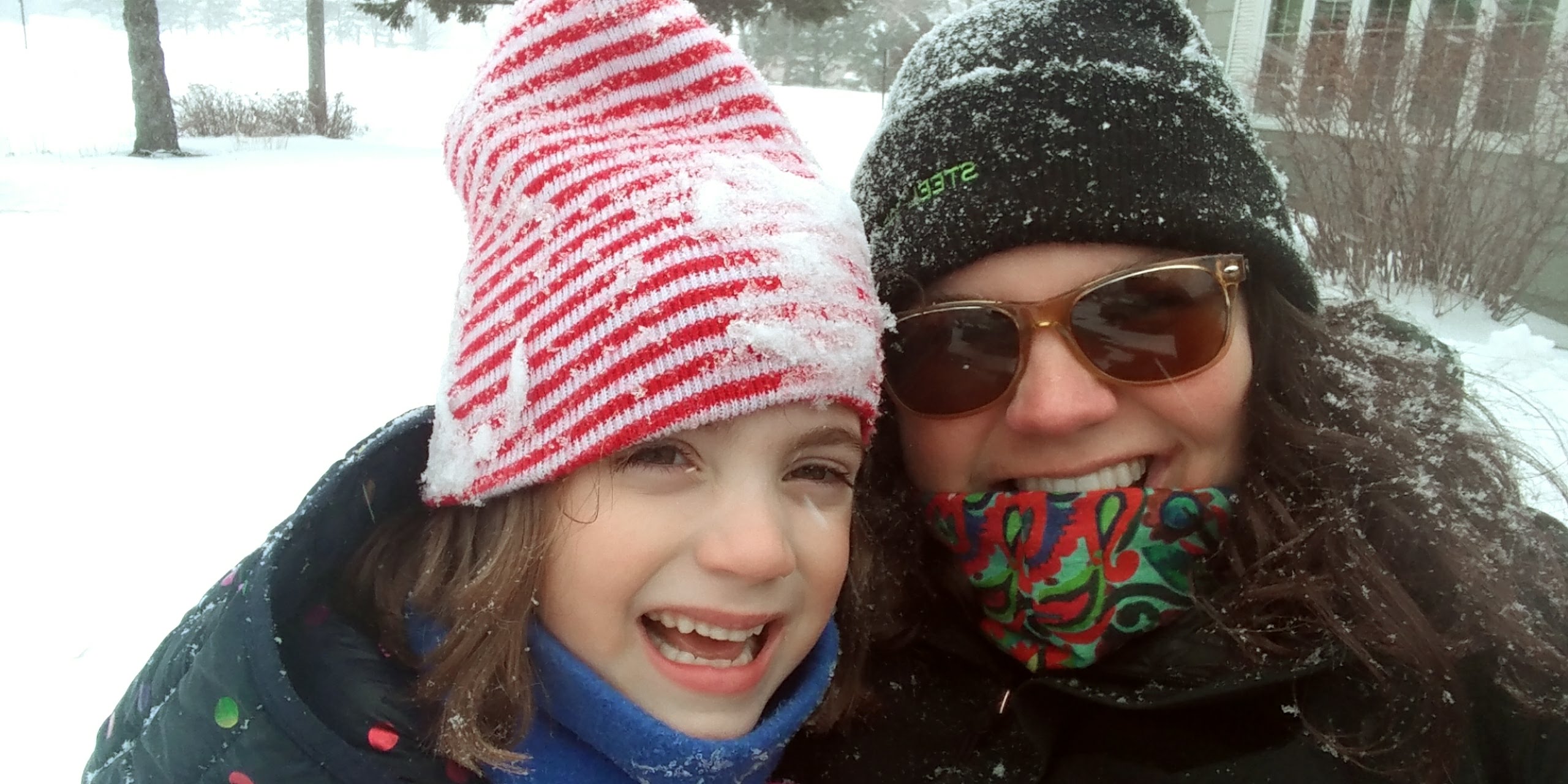 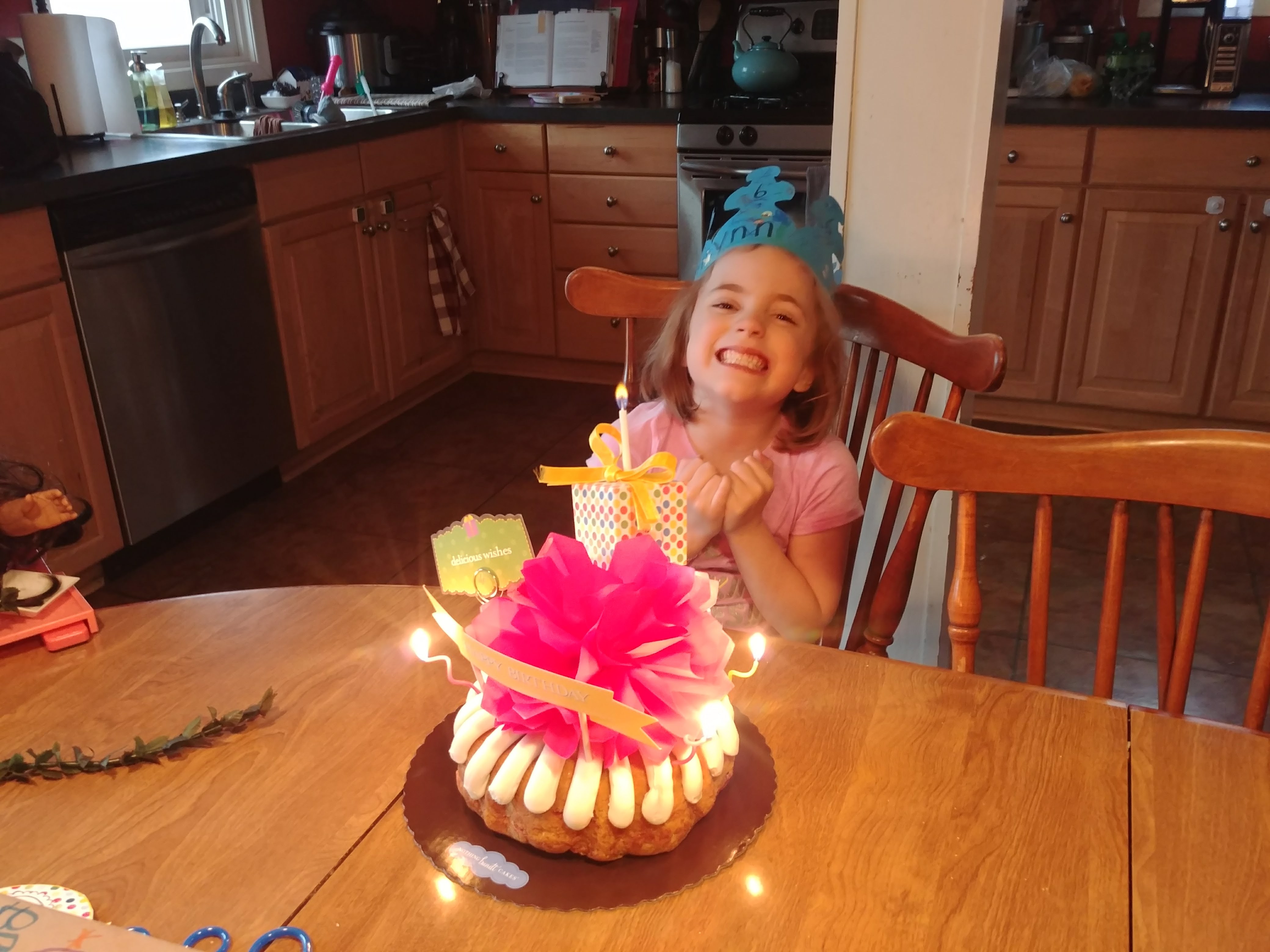 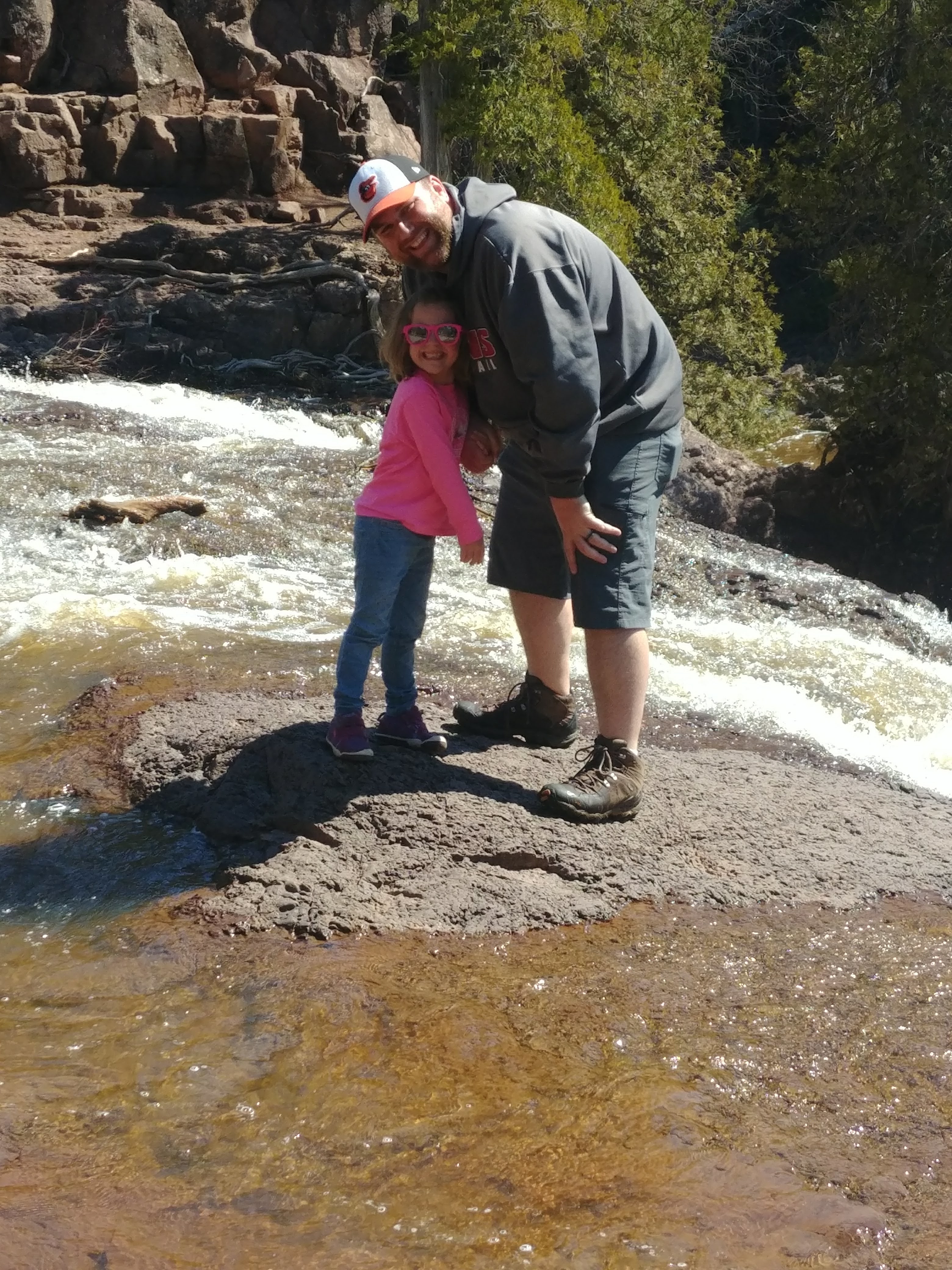 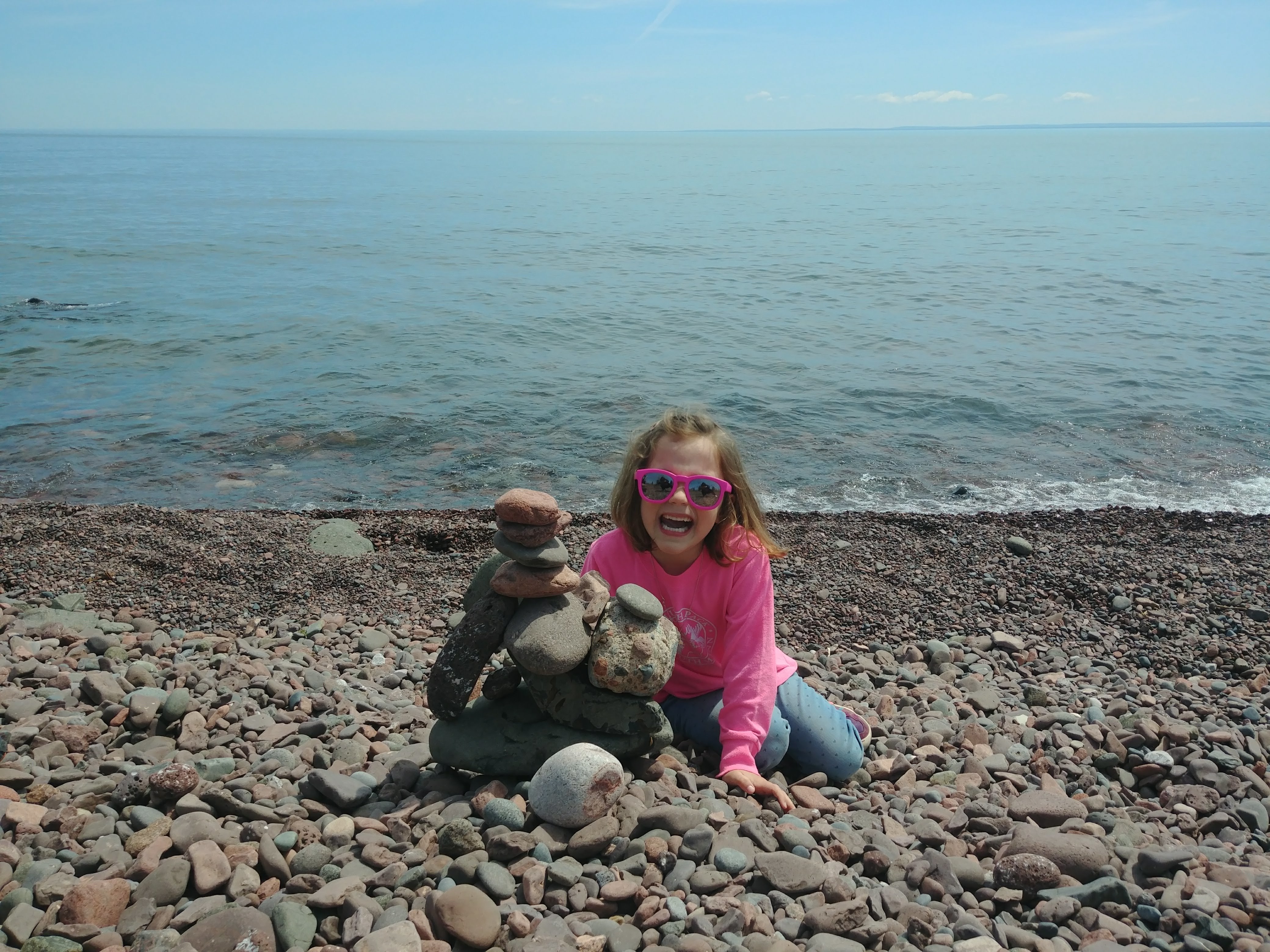 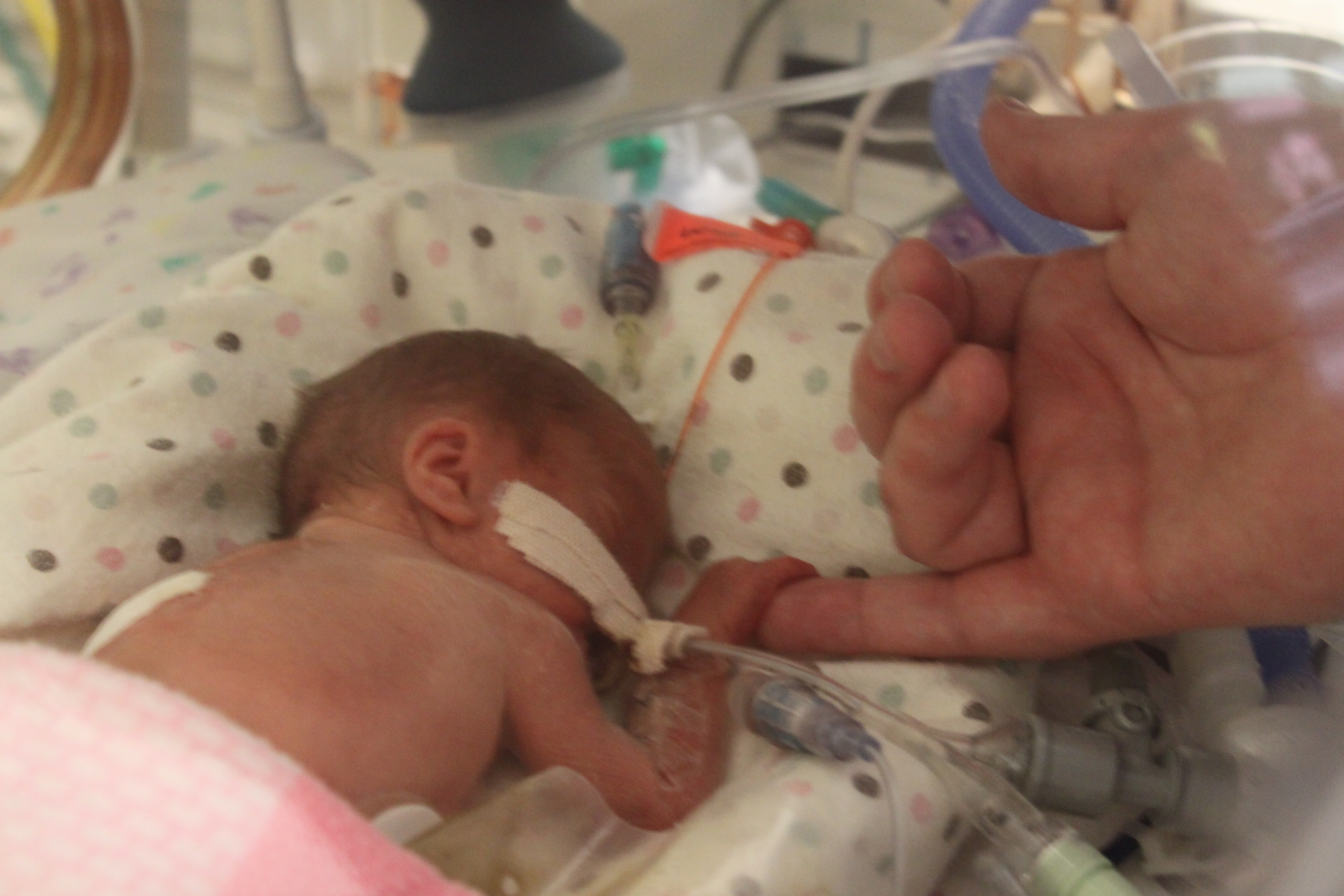 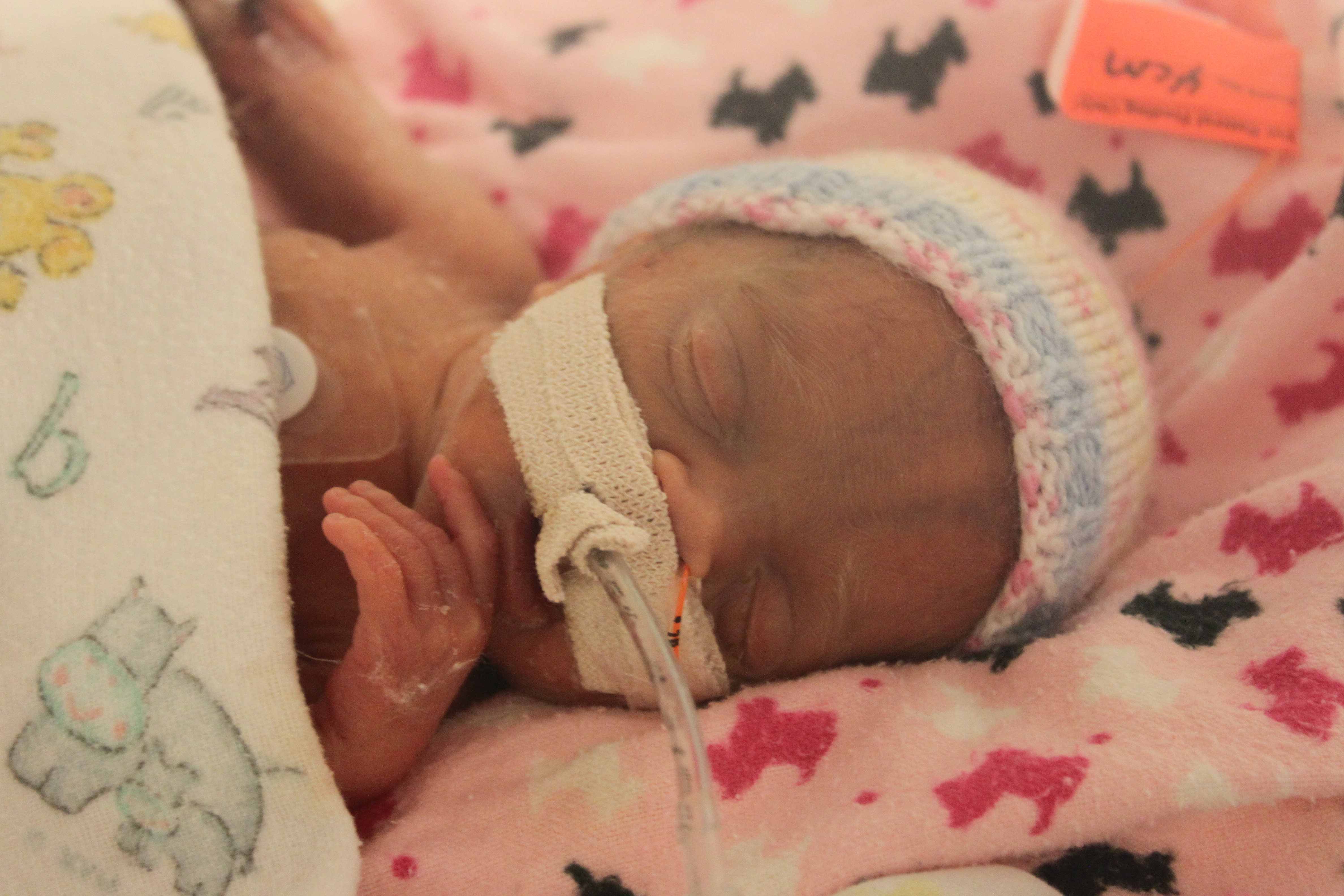 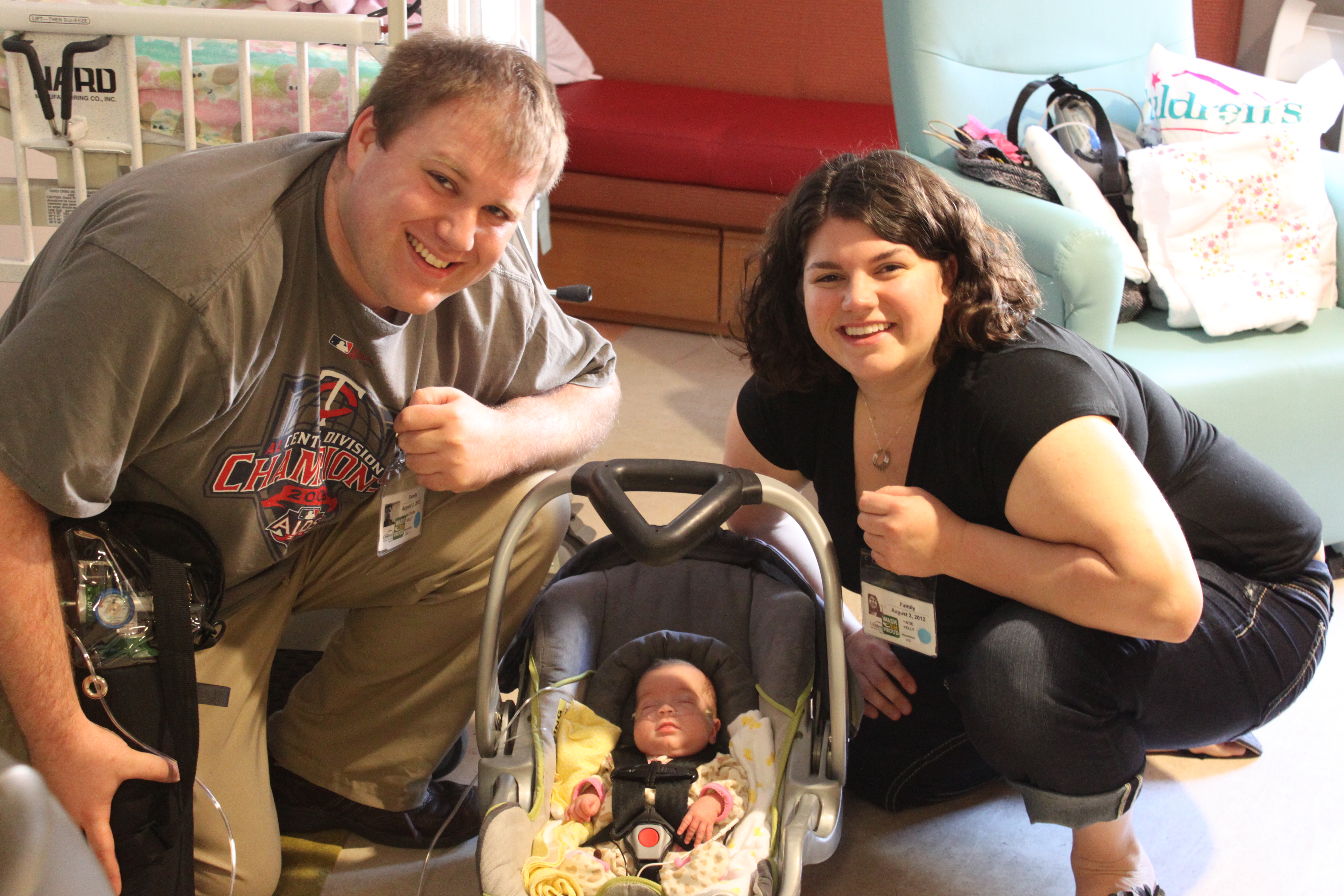 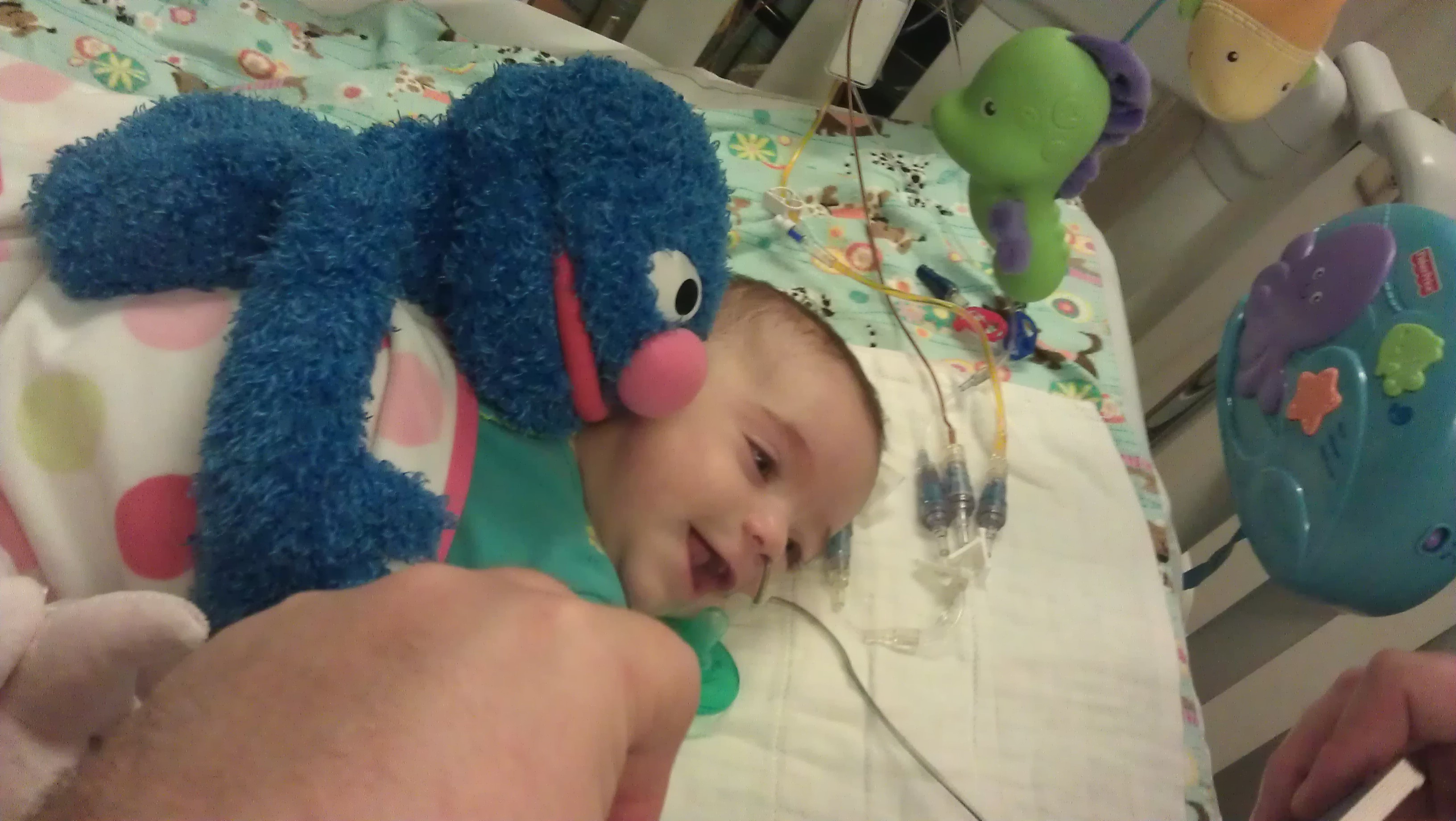 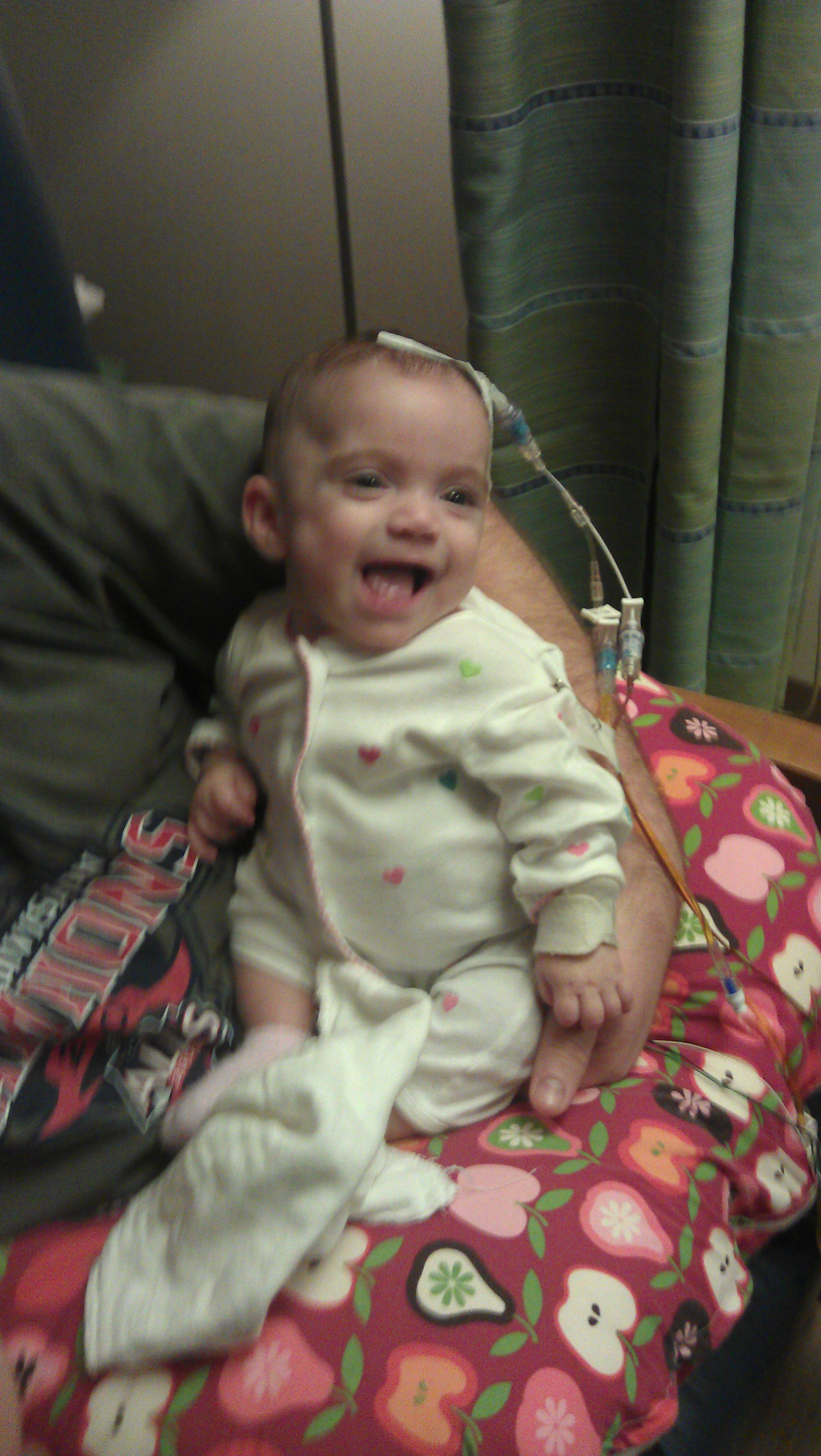 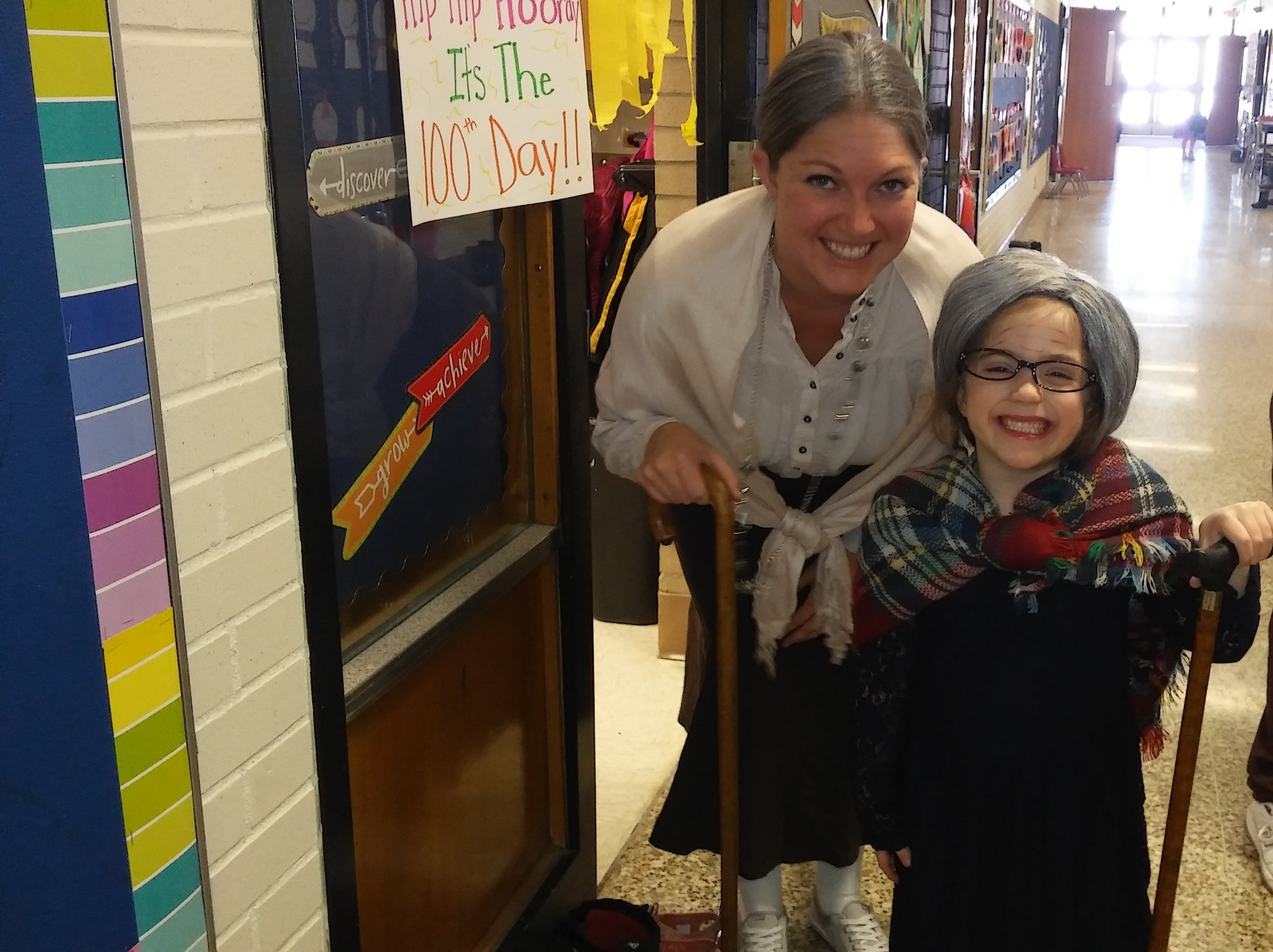 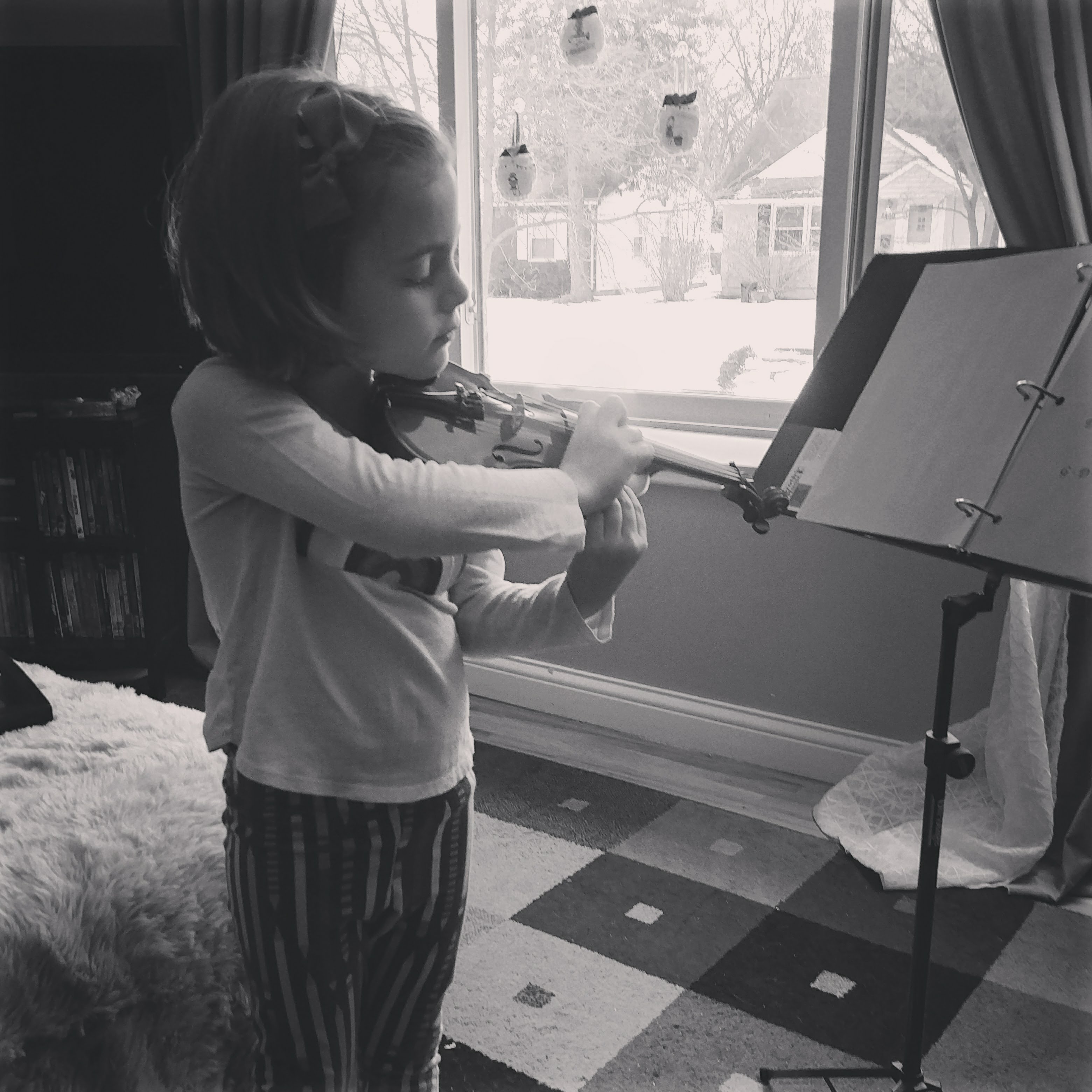 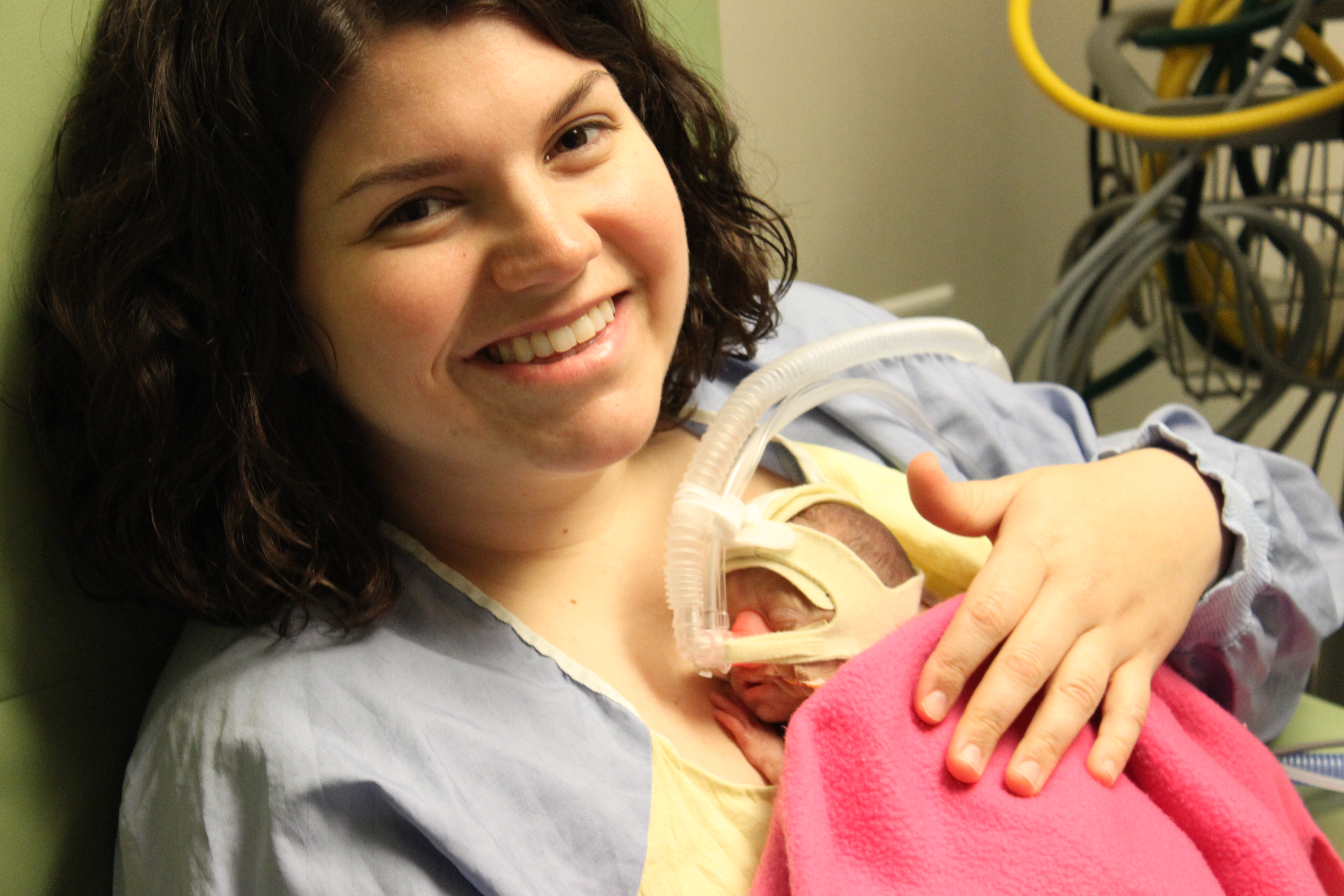 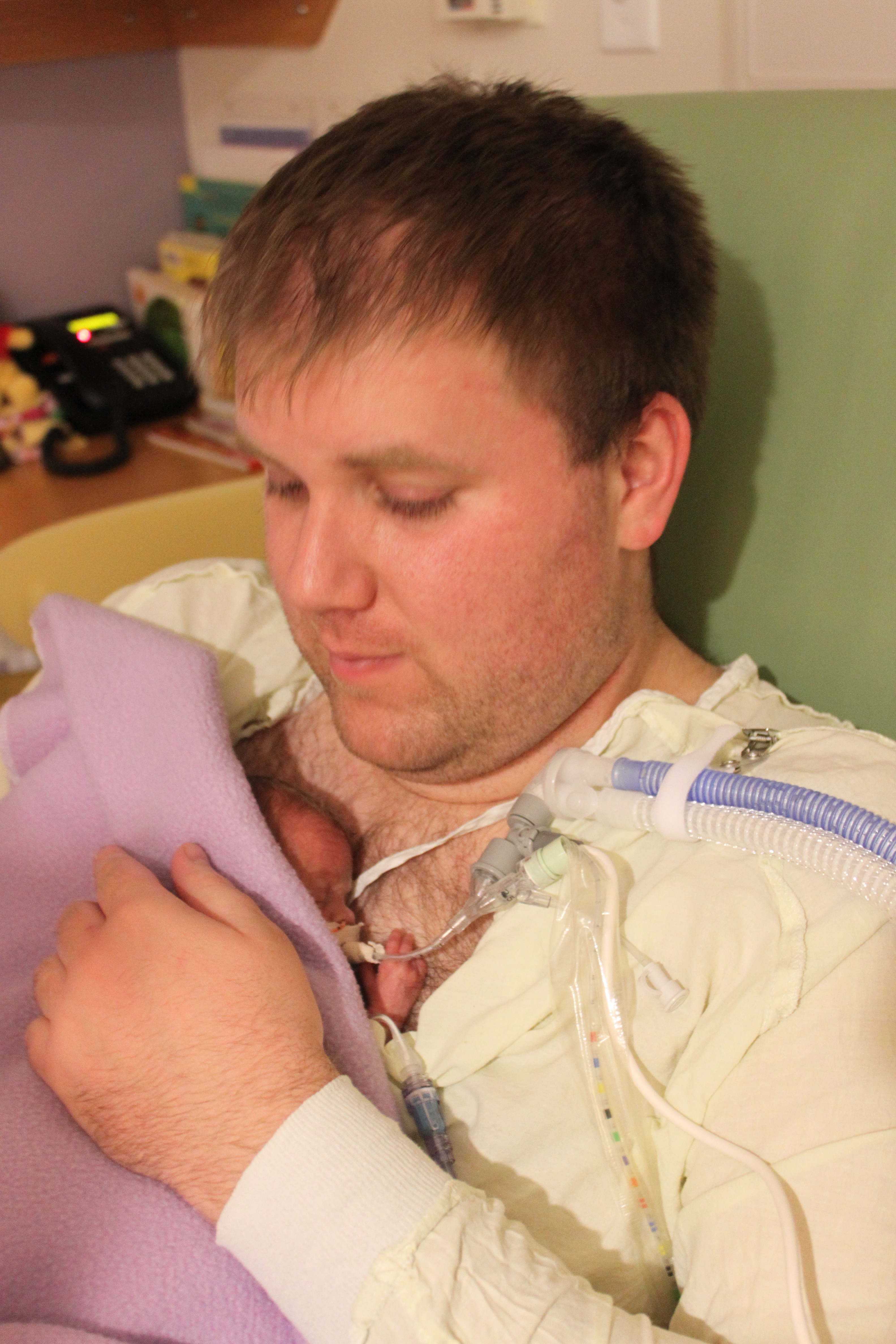 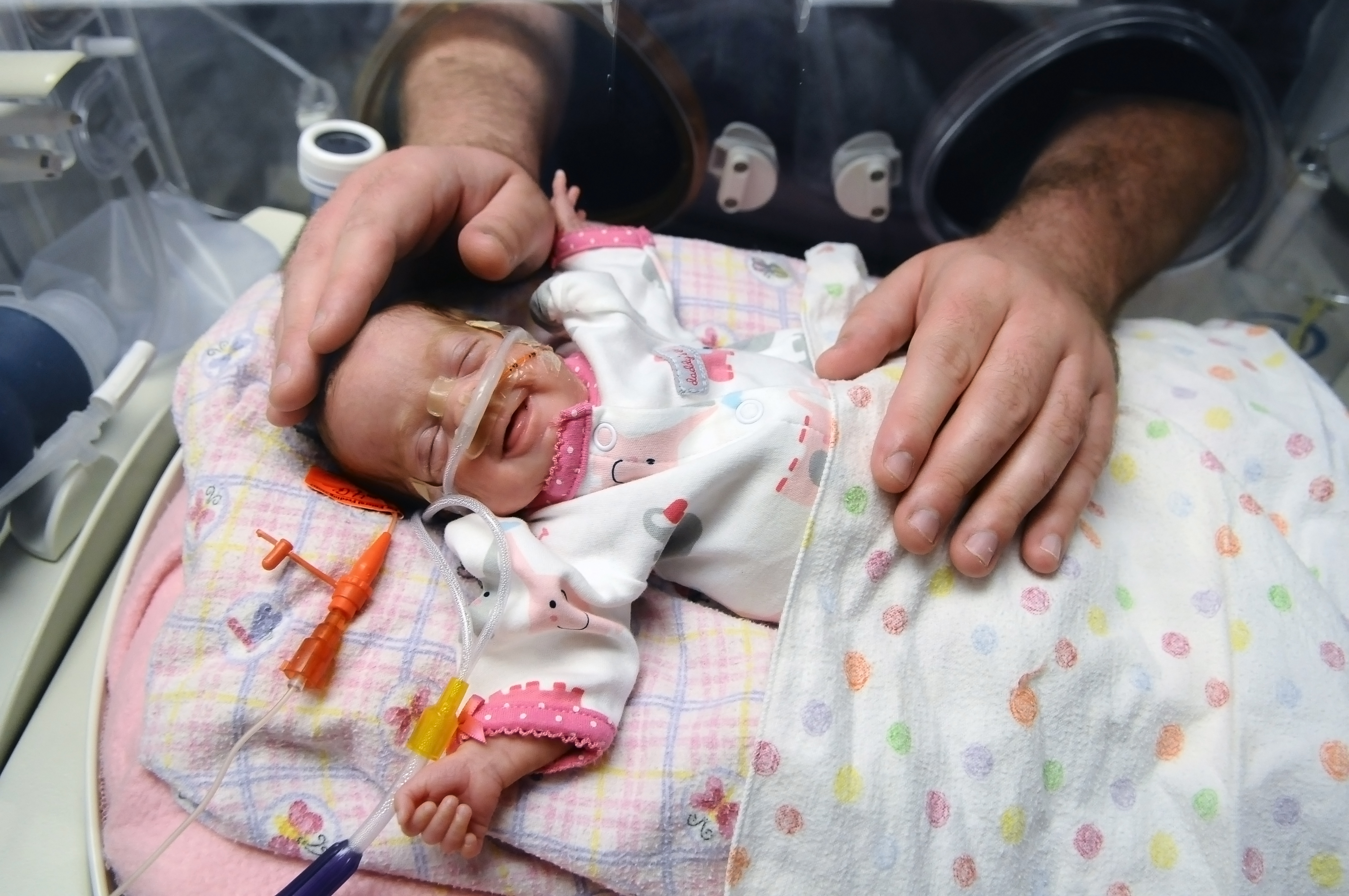 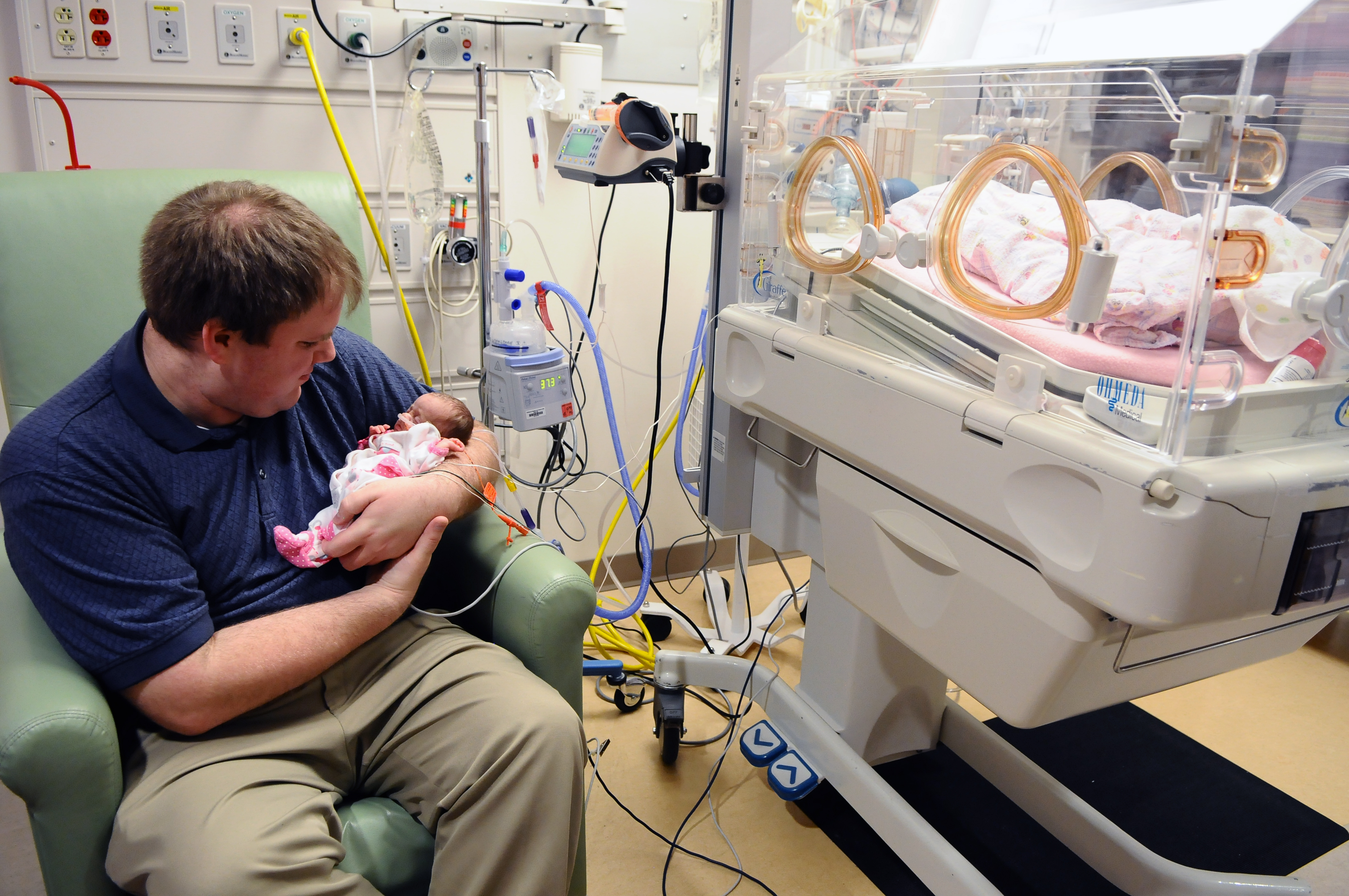 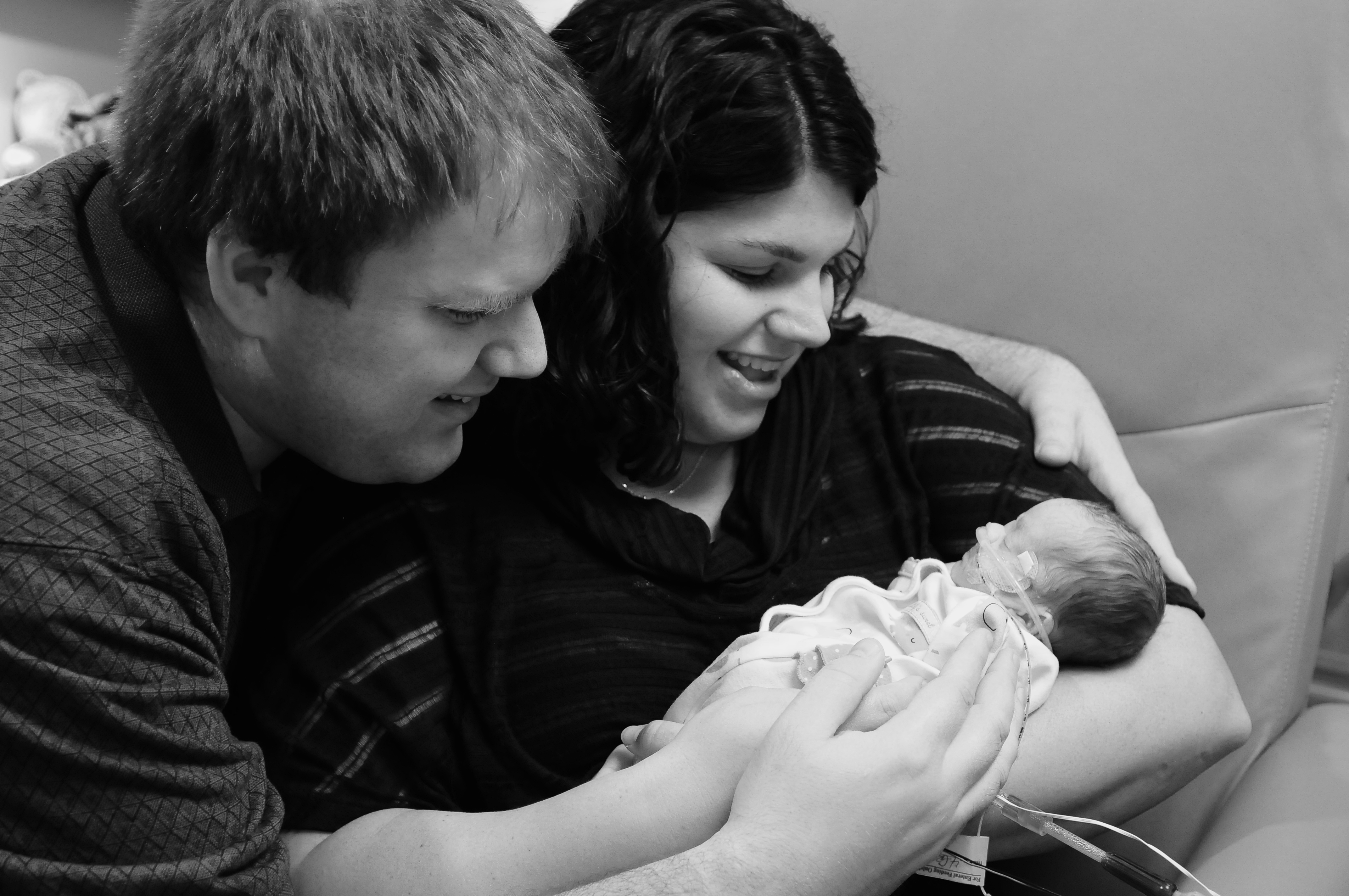 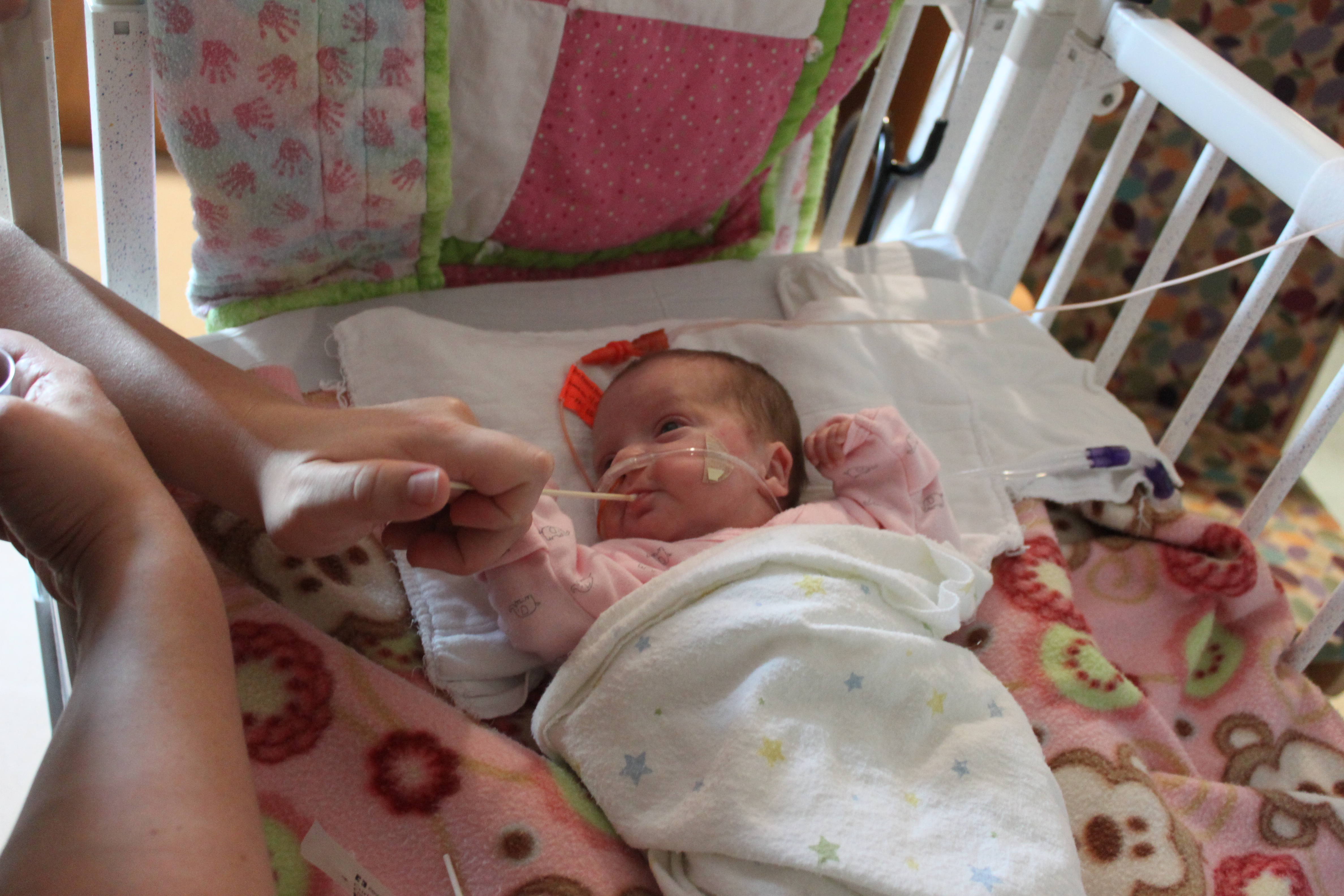 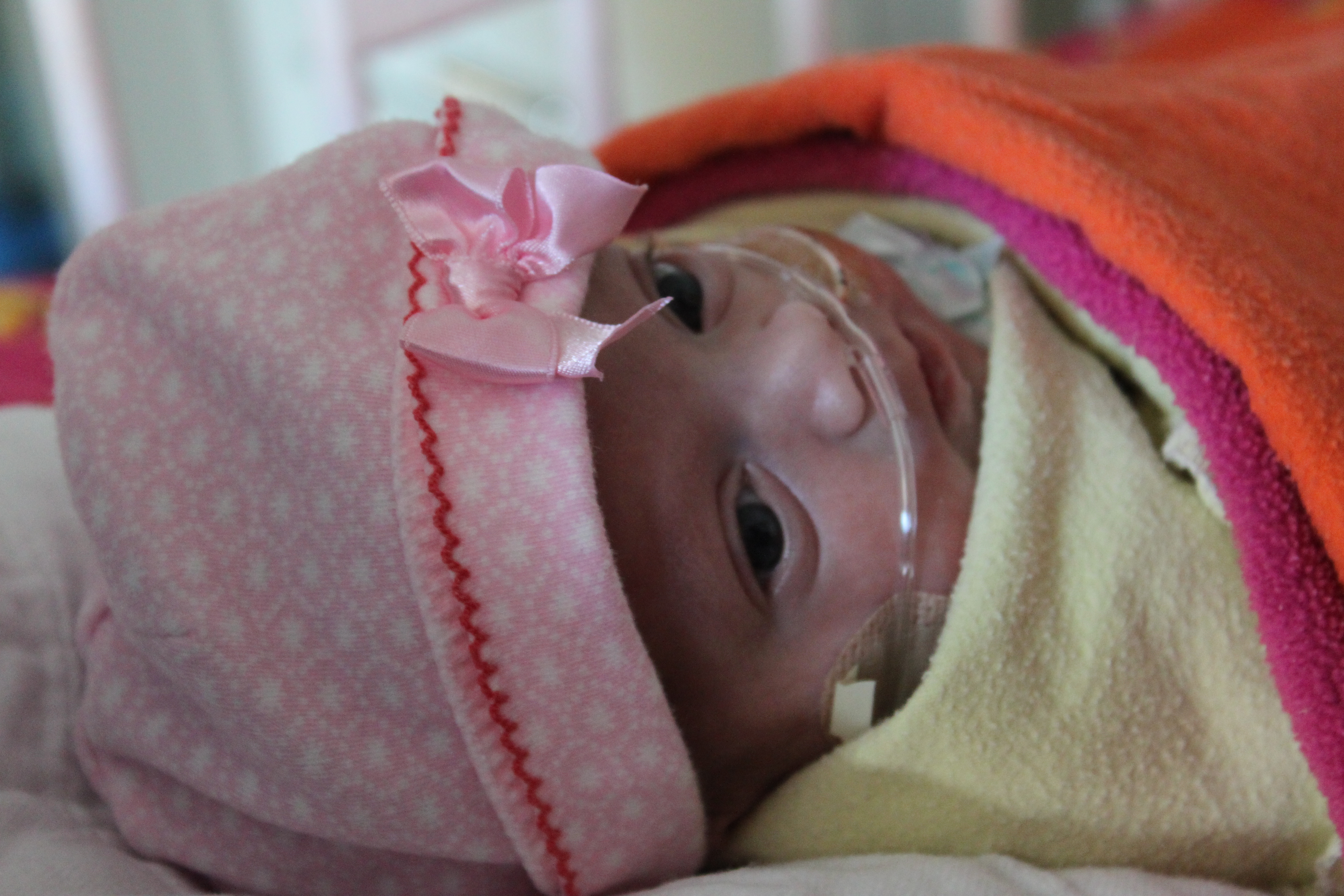 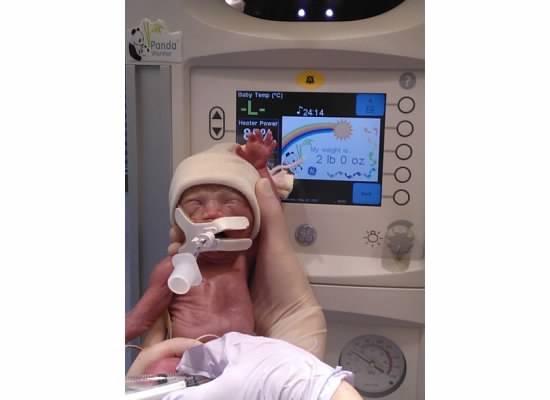 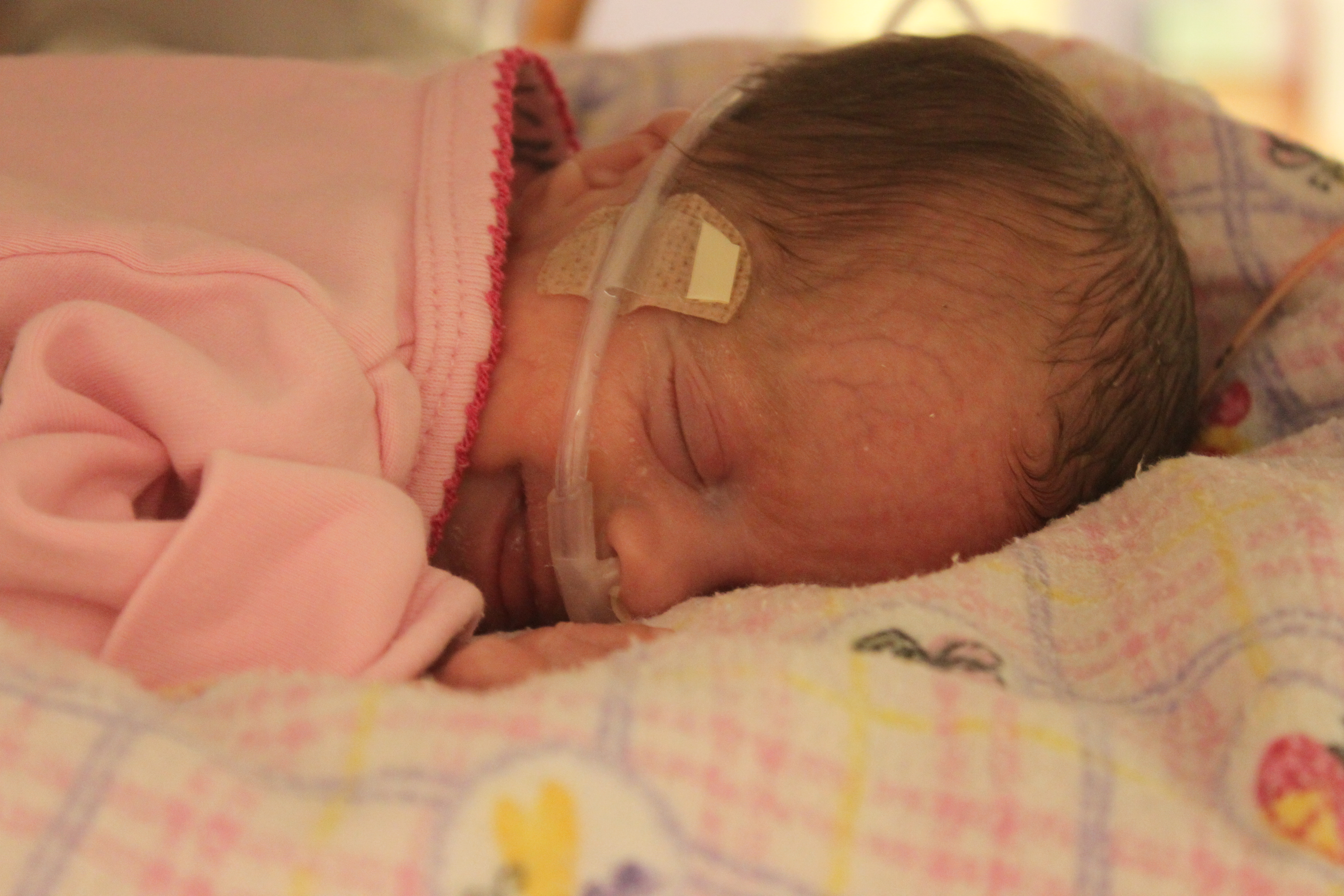 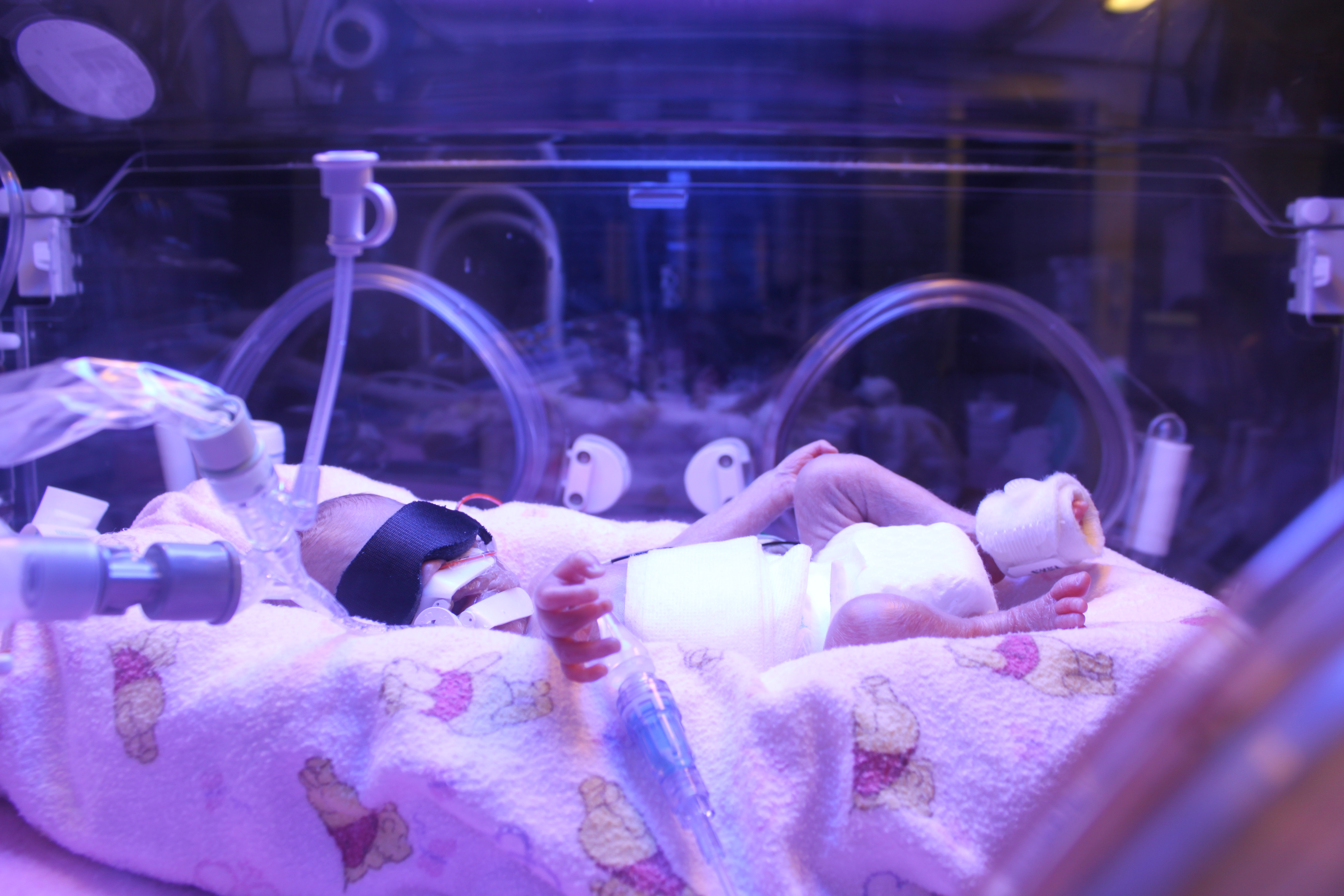