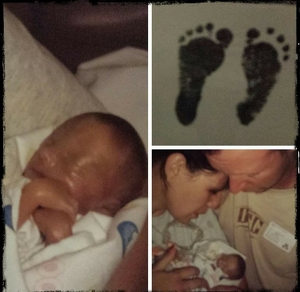 Go Team! We can reach our goal together!