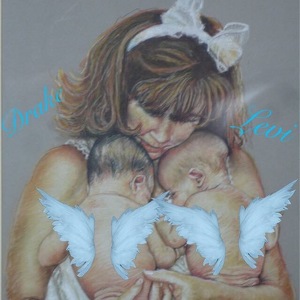 The reason we are doing this...

We started doing the Hope & Hearts run last year after losing Drake. We did it to support stillbirth awareness and raise money to help bereaved families. After losing Drake, we had so much support from friends, family and people we didn't even know! Its so amazing. I am doing this for me, for Drake, for Levi, and for other families that have or will lose a child. Please help if you can by donating or signing up to run! Love to you all.

My sweet Drake Michael. We had the most wonderful pregnancy. My last doctor appointment we had was on Thursday January 5, 2017 when i was 39 weeks and 2 days went very well. Mom and baby were healthy and growing. I started having small contractions. I had my hosptial bag packed and just waiting to go!  Sunday January 8th is when I noticed baby Drake had not moved in a while. I tried many different things that day trying to wake him up, to make him move. My husband and I went to the hospital that evening to check that everything was ok. The triage nurse could not find the baby's heartbeat, so she called in the doctor. The doctor checked with his ultrasound and said those dreaded words... He is gone. There is no heartbeat.... I died. Why? What’s wrong? What happened? He was just fine on Thursday! This cannot be happening. Is this a nightmare? My whole world shattered. Why?

I have had 2 previous baby boys with no complications at all. So having Drake die just at his due date was so bizarre to me. I didnt even know it was possible. I have heard of miscarriages early in pregnancy, but never heard of stillbirth. I just could not believe this was happening to me...

They induced me and I gave birth to Drake Michael Radke the next morning, January 9th at 9:03am. He was 8lb 6oz, 21 1/2 inches long and was so perfectly beautiful! He had my husband’s nose, my lips and a full head of dark brown hair. We got to hold him and love him that day. So did the rest of the family. Our hospital room was full of family, love and heartache. It was the hardest thing to go home that night without our baby boy. We had his funeral service that next Monday, January 16th. We had hundreds of people that came. He was so loved.

We went through all of the possible testing and an autopsy to try and find any answers as to what happened... there was no cause of death found. My beautiful healthy baby boy died and we don't know why...

After a few hard months, we decided we wanted to try again. No baby would ever replace Drake, but i yearned to have a baby in my arms. February 2018 we found out we were pregnant again! Being pregnant after a loss like Drake is so hard! I got myself a home fetal doppler. I could listen to the baby's hearbeat any time i wanted. This helped me stay calm in between doctor visits. We found out early on that baby was another boy and we named him Levi Drake. His heart beating was music to my ears. Until one night I could not find it. I was just 17 weeks pregnant. So I went into the doctors office, nervous, scared, but hopeful that he was just hiding. This couldn't happen to me twice. But I went through the same thing again... being told, I'm sorry, there is no heart beat. Levi was gone.

I was induced that night, and Levi was born on May 10, 2018. He weighed a tiny 2.7 oz and was 7.5 inches long. He had the cutest little fingers and toes. The doctors said they found a cord stricture, but could not confirm if that is why he died. 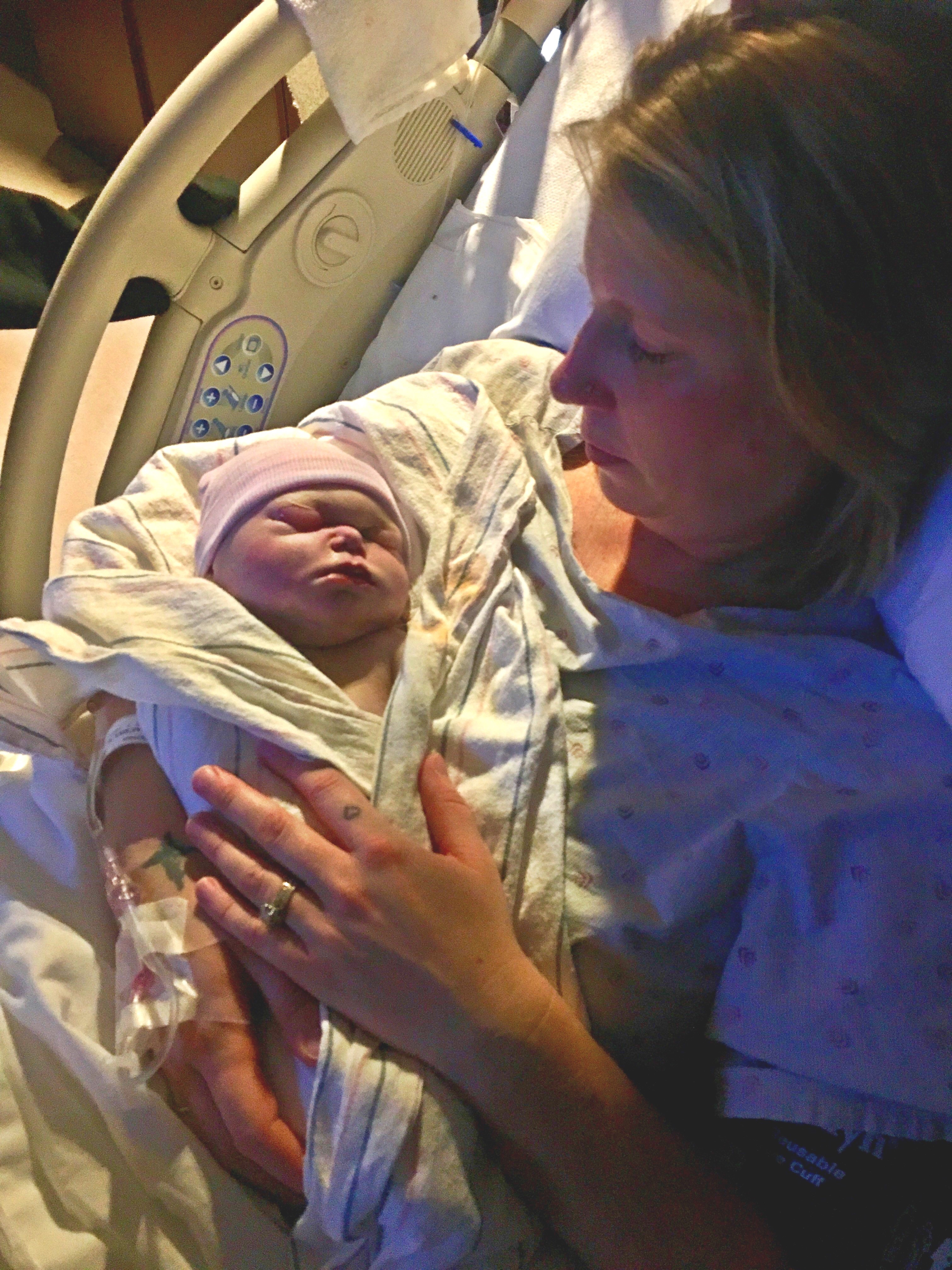 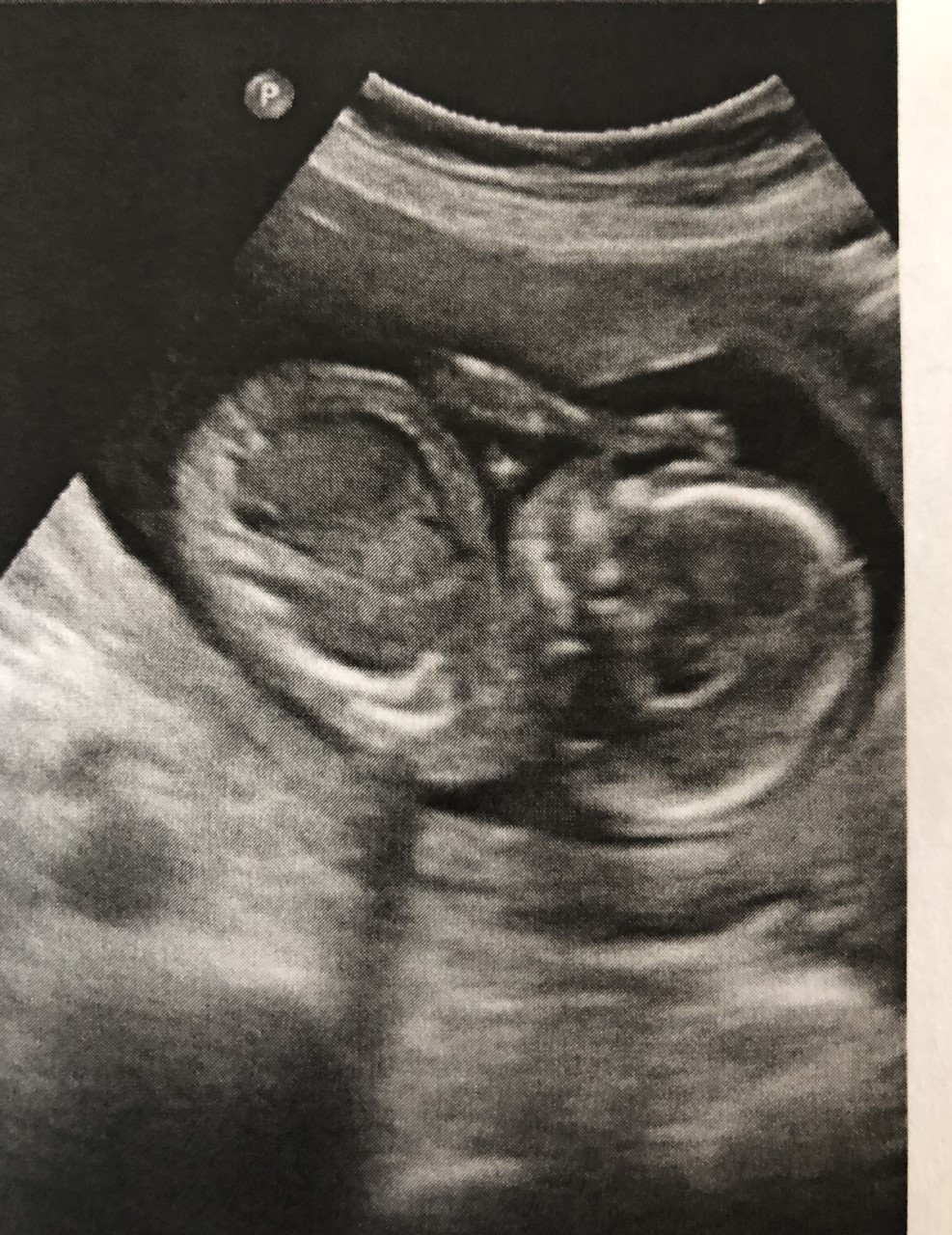 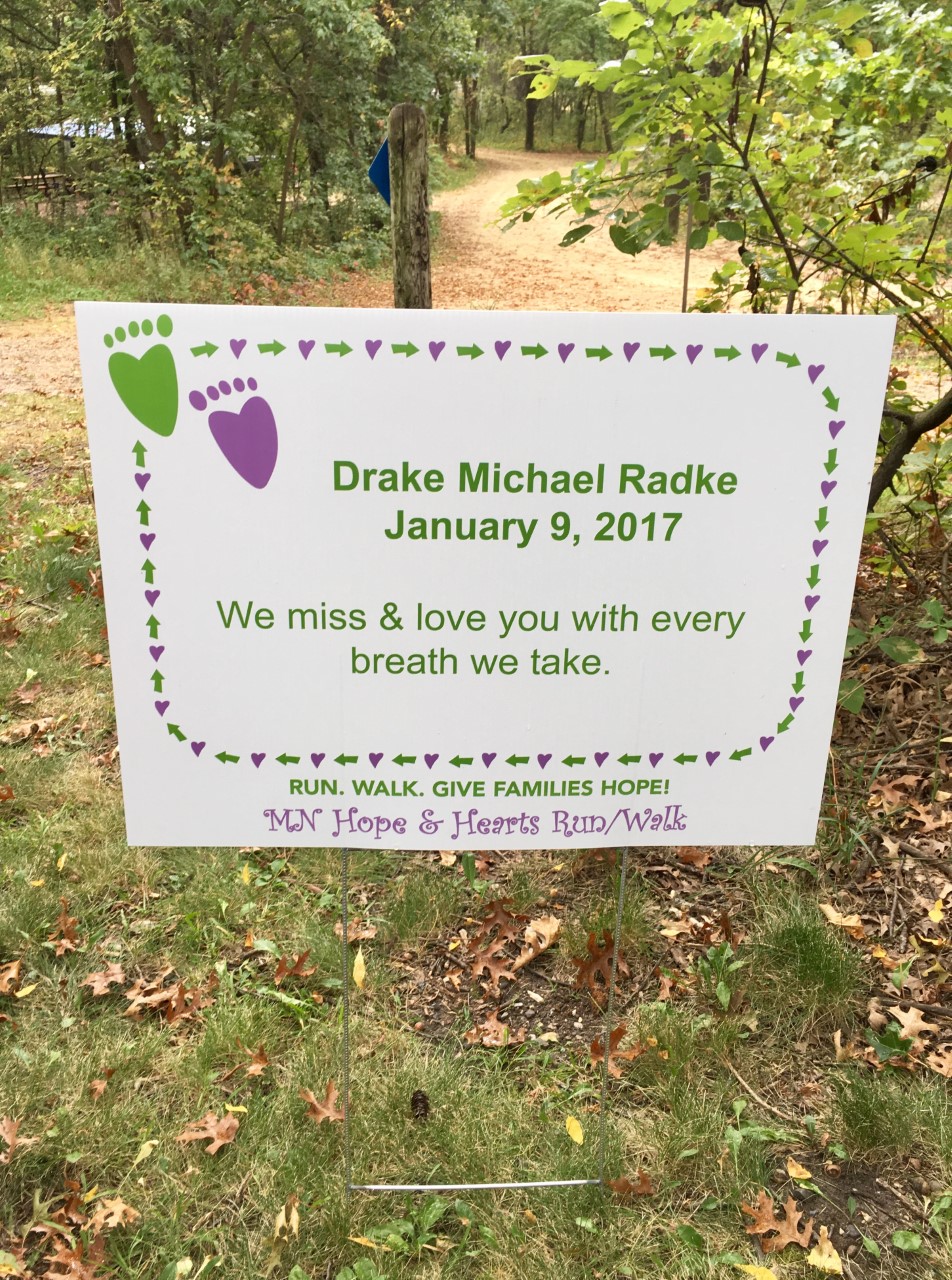 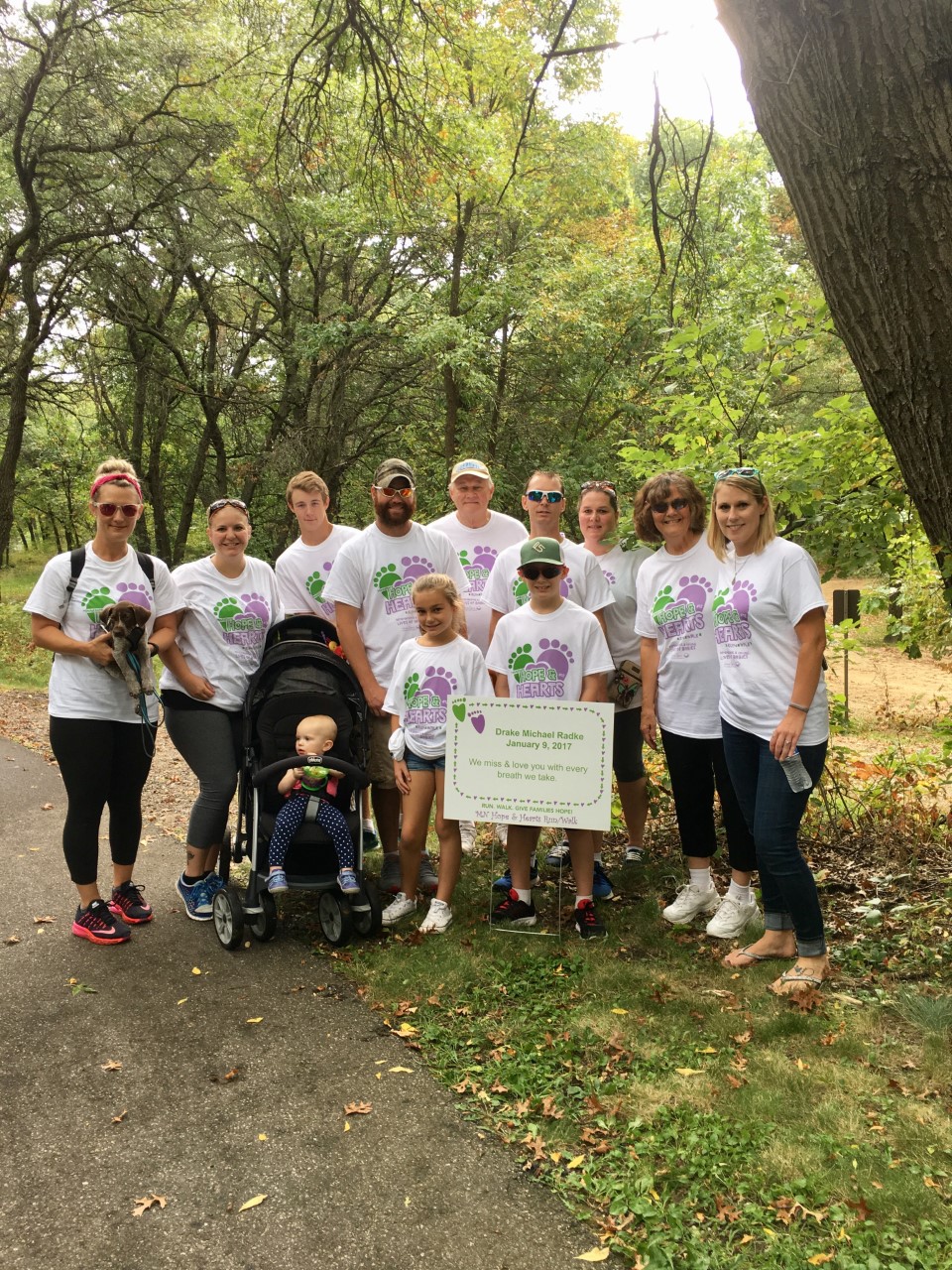