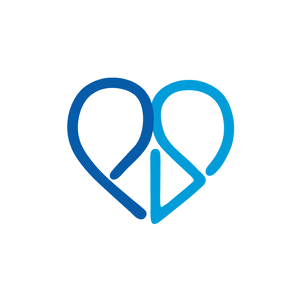 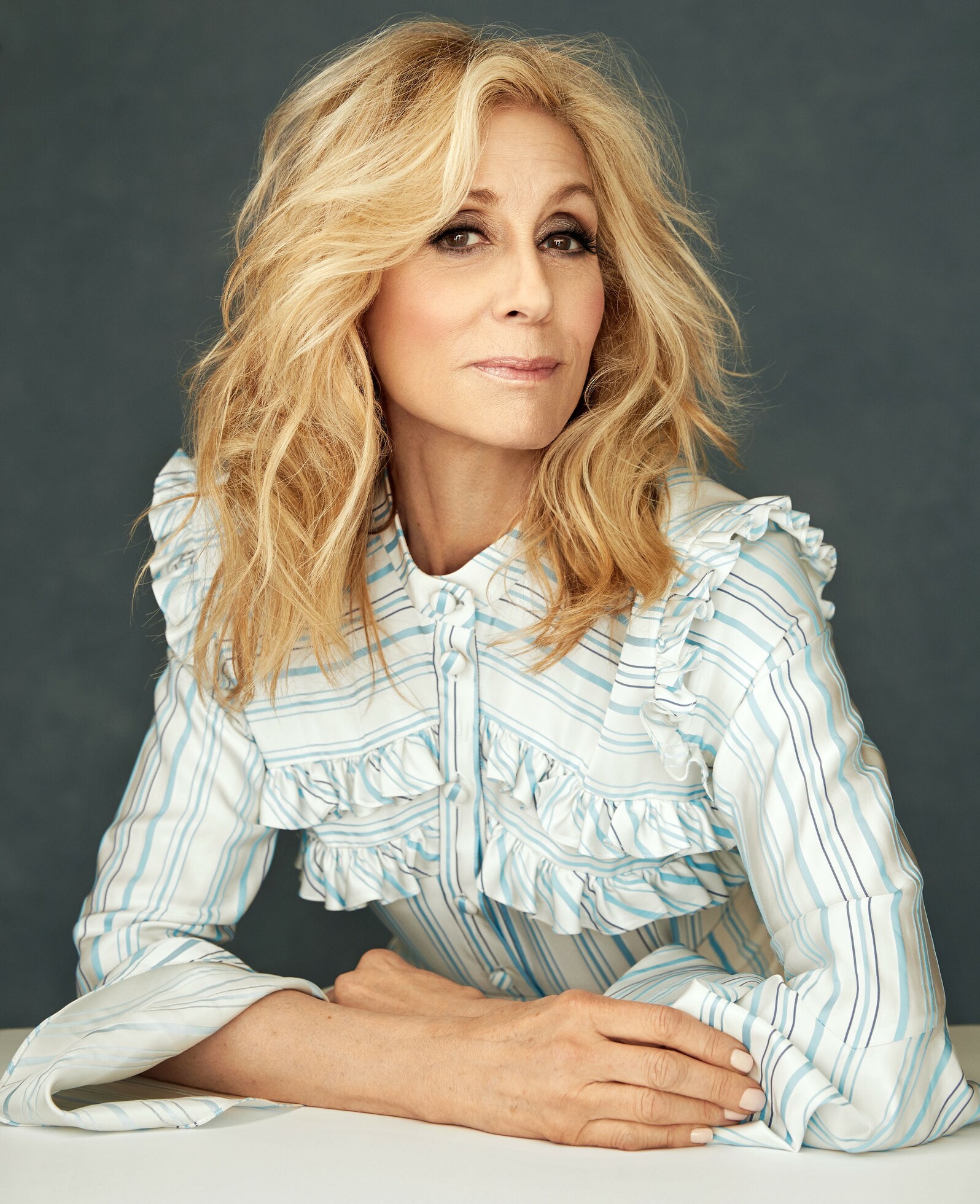 Meet with JUDITH LIGHT - known for her extensive body of work onstage, as well as in television and film. She most recently received a Star on the Hollywood walk of fame. Light currently stars in Ryan Murphy’s Netflix series The Politician, and can be seen in the musical finale of Transparent, Amazon Prime’s Golden Globe–winning series, created by Jill Soloway, for which she received a Golden Globe nomination and multiple Emmy and Critics’ Choice nominations. Her role in Ryan Murphy’s Emmy and Golden Globe-winning series, The Assassination of Gianni Versace: American Crime Story garnered her an Emmy nomination and Critics Choice nomination.

In 2012 and 2013, Light won two consecutive Tony and Drama Desk awards for her performances in Other Desert Cities and The Assembled Parties; these two performances made her the first actress in nearly two decades to win consecutive Tony Awards. Light also received the 2019 Isabelle Stevenson Tony Award for her extensive philanthropy work.

This is your opportunity to learn from one of the greats!

NOTE: Virtual 60 Minute Call will be scheduled with the support of Ms. Light's representatives and The Peace Studio. The exchange of personal contact information is not to be solicited nor expected when bidding on this lot. Additionally, all bidders should be aware that Ms. Light is offering insight on her life as a sought-after actress on stage and screen and can offer insight into her career trajectory. She will not offer 1:1 audition coaching as this may present a conflict of interest.

Confirm your bid of 0.00 on Item Name