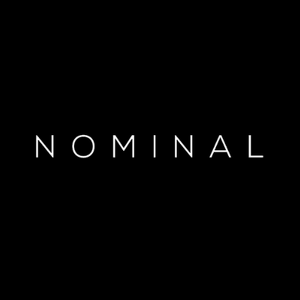 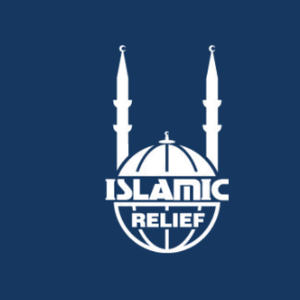 This Ramadan help me provide food for families in Ethiopia

My name is Team Nominal, and I am reaching out with an exciting opportunity to give back this Ramadan! I would love for you to be part of my Ramadan 2022 Campaign in support of food assistance for the people of Ethiopia.

Ethiopia is a danger zone: From clashes between political parties, to climate-induced devastation that impacts millions of lives and livelihoods, the people of Ethiopia are constantly fighting to survive. In November 2020, our Islamic Relief Ethiopia teams first alerted us to violence between political parties—the violence still continues until today. Thousands of people have been killed and millions forced from their homes since November 2020. Reports of atrocities, mass killings, and widespread sexual violence are among the horrors our sisters and brothers across the region have been suffering from. Over 2 million people have been displaced, with tens of thousands fleeing into neighboring Sudan. 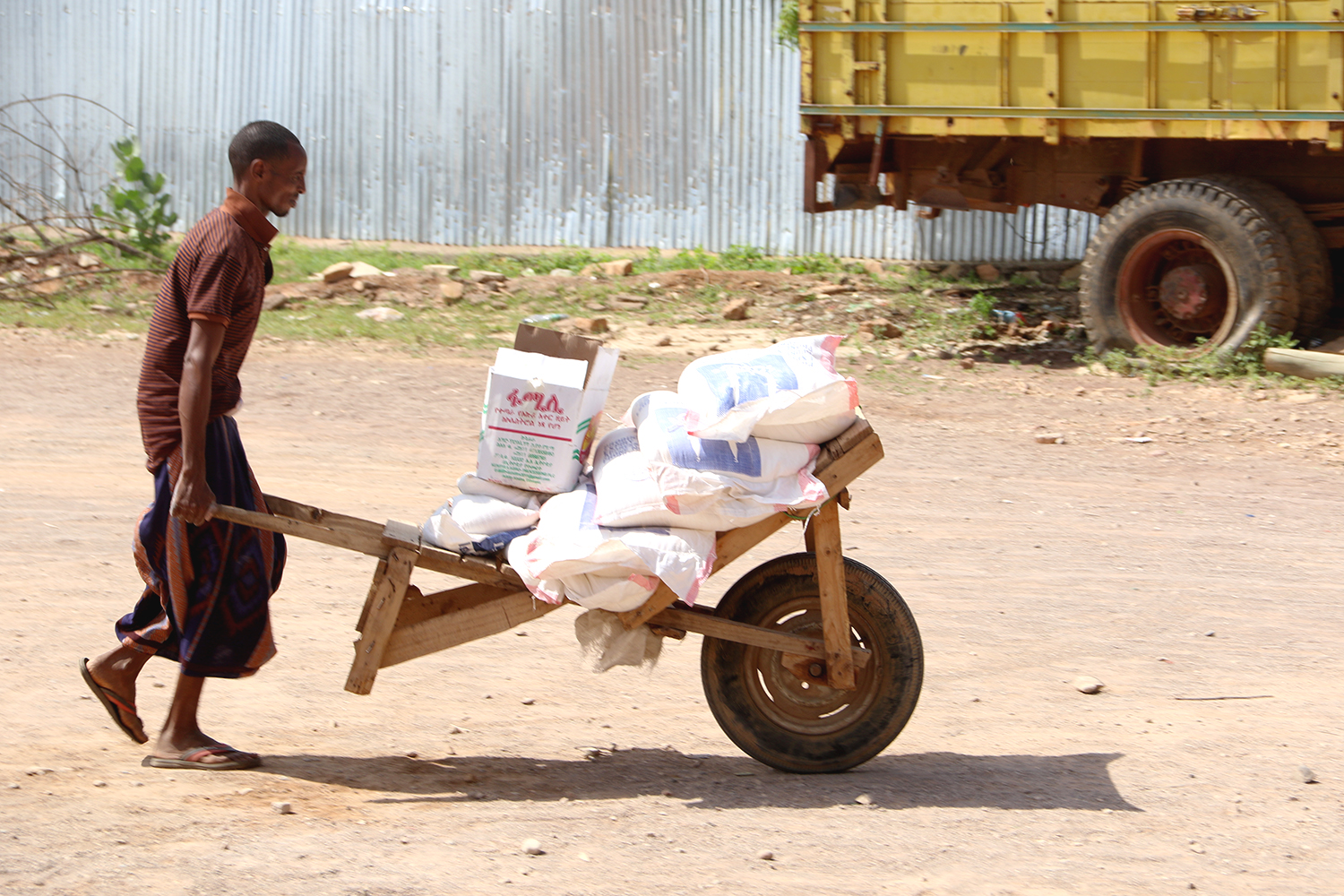 Violence like this only exacerbates an already-dire situation. Acute droughts regularly wreak havoc on Ethiopia’s economy. The country has made significant economic progress during the past decade, with government aid programs alleviating poverty levels in rural areas; however, another major drought in this decade—considered the worst in the region in 60 years—caused a severe crisis with long-lasting ramifications for many families and for the country as a whole. Two-thirds of the population lives in severe poverty.

Despite these challenges, one thing remains clear: The people of Ethiopia are resilient and, with the support of donors like you, families in need can access opportunities to break the chains of poverty and have hope for a brighter future. 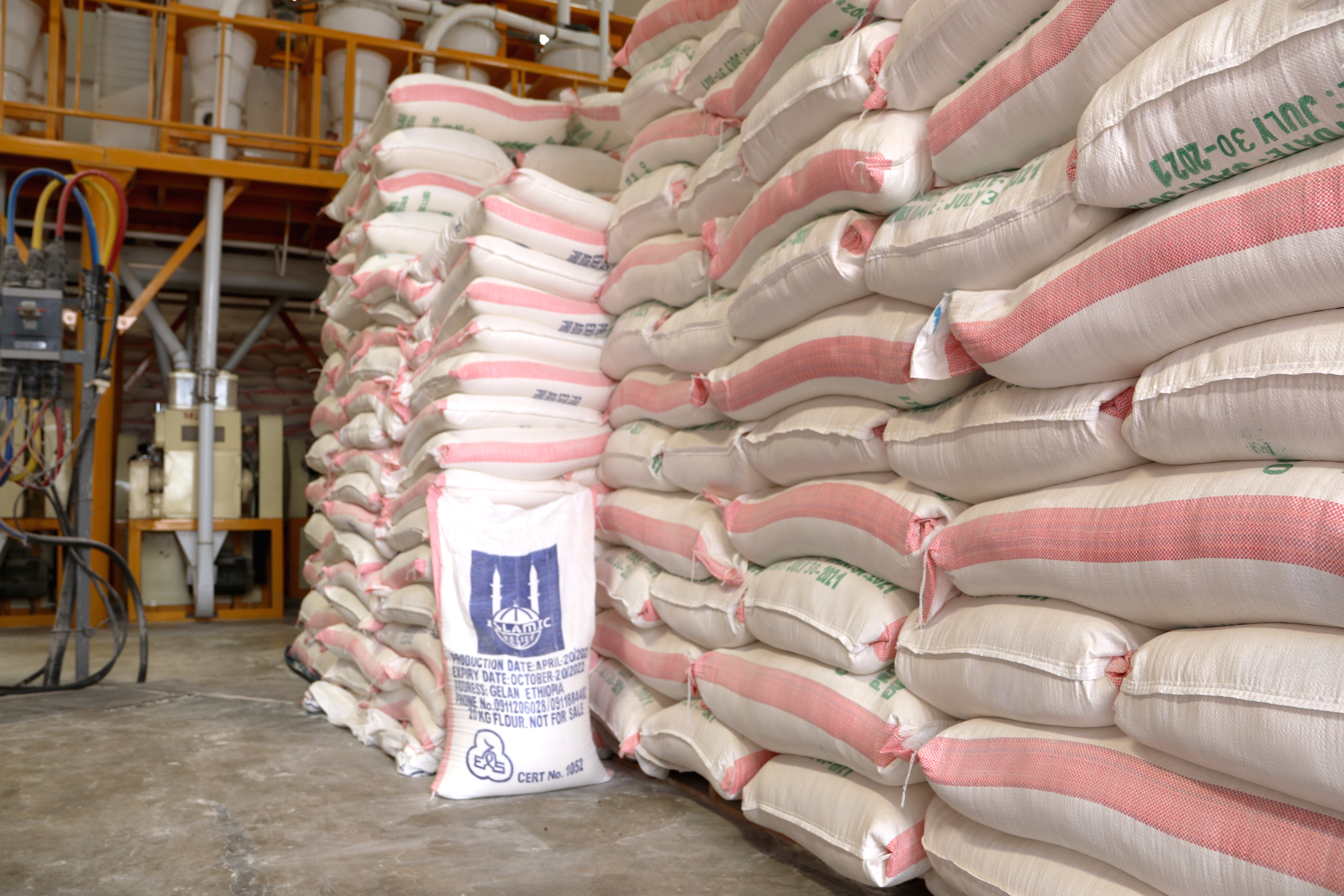 I Need YOUR Help

When we work together, we can make the vision of a stronger Ethiopia a reality for so many of our sisters and brothers in need. I am raising funds to support food boxes for families in Ethiopia. Give the gift of healthy food this Ramadan for just $75. The Ramadan food campaign is a major part of IRUSA’s ongoing effort to end hunger.

$25 Can support food aid efforts for a family this Ramadan

$75 Can provide an entire food package this Ramadan

$150 Can provide food packages for two families this Ramadan

$225 Can provide food packages for three families this Ramadan

$525 Can provide food packages for seven families this Ramadan 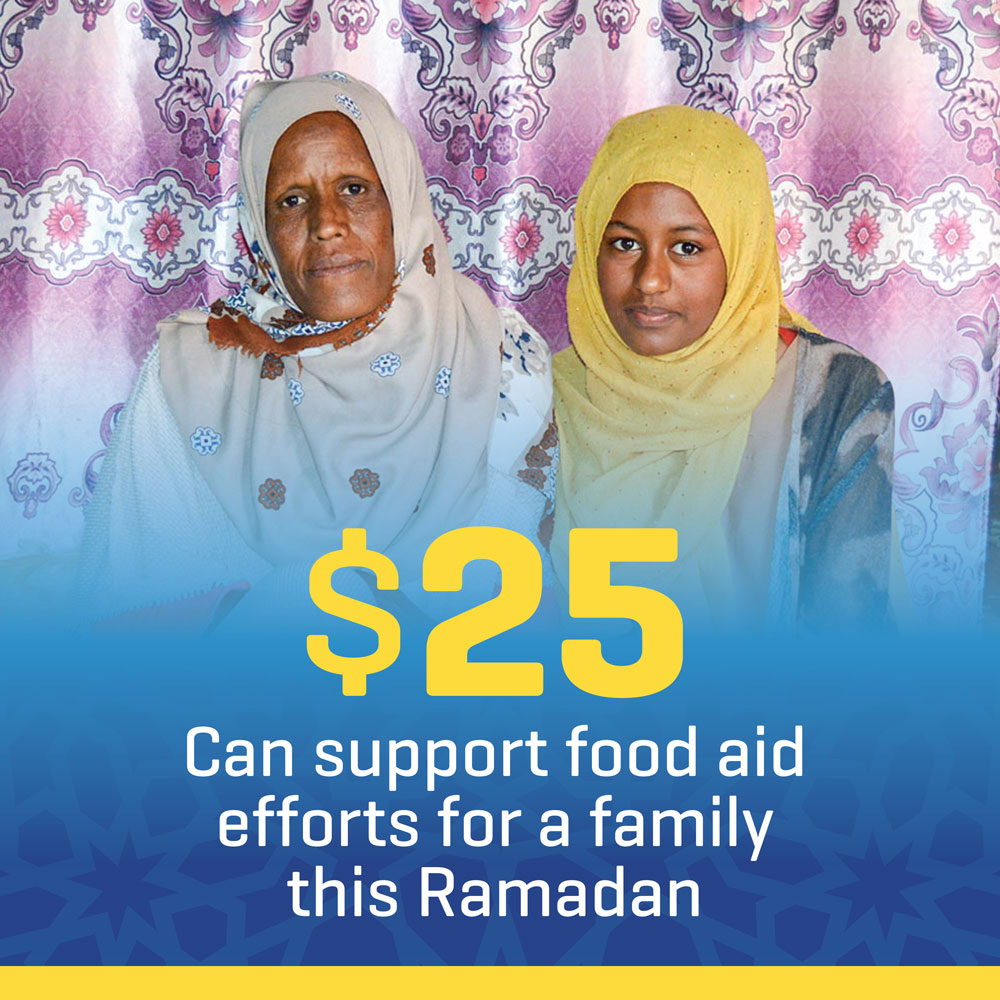 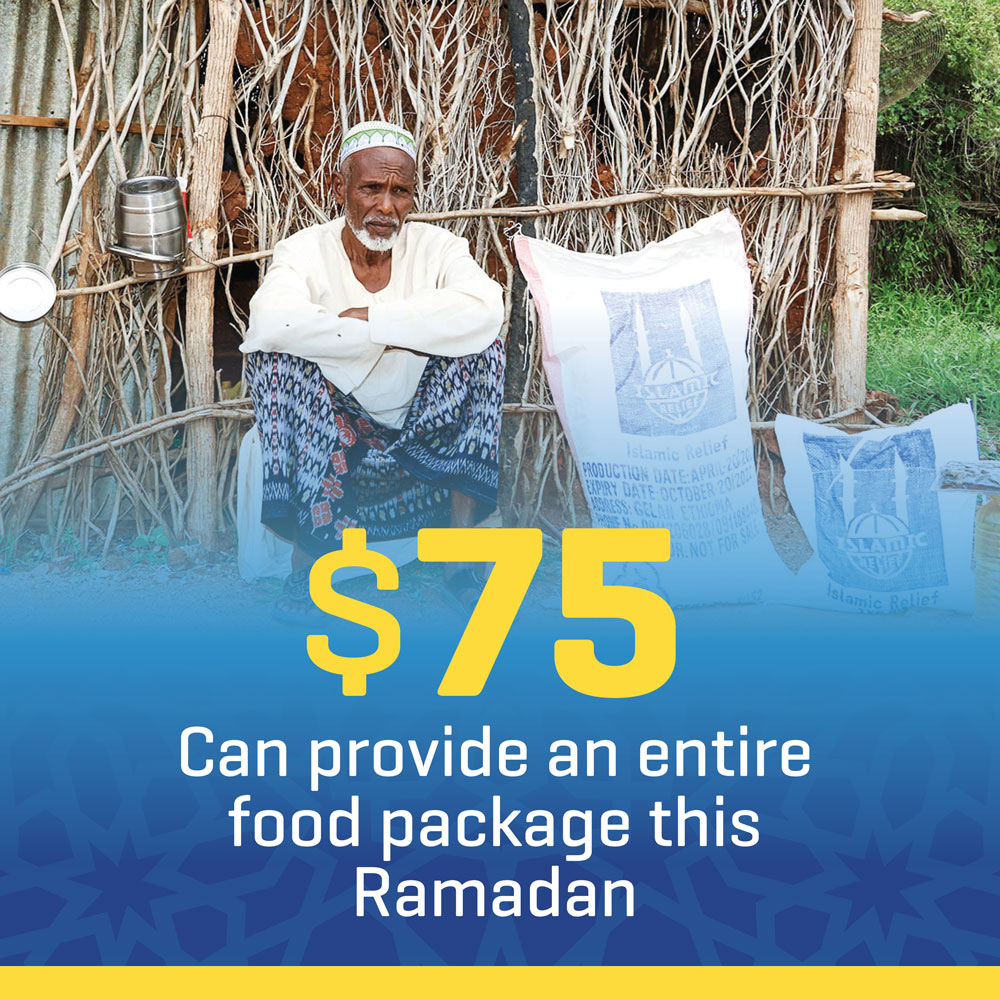 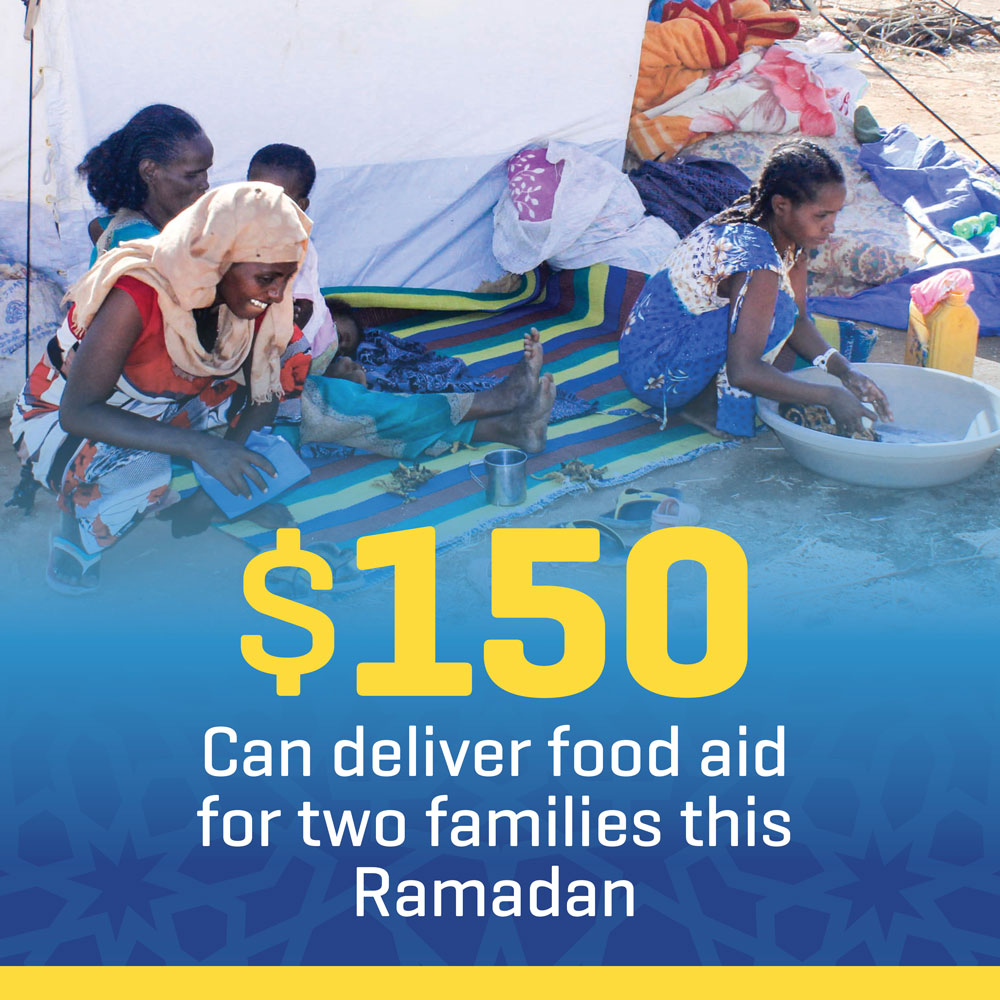 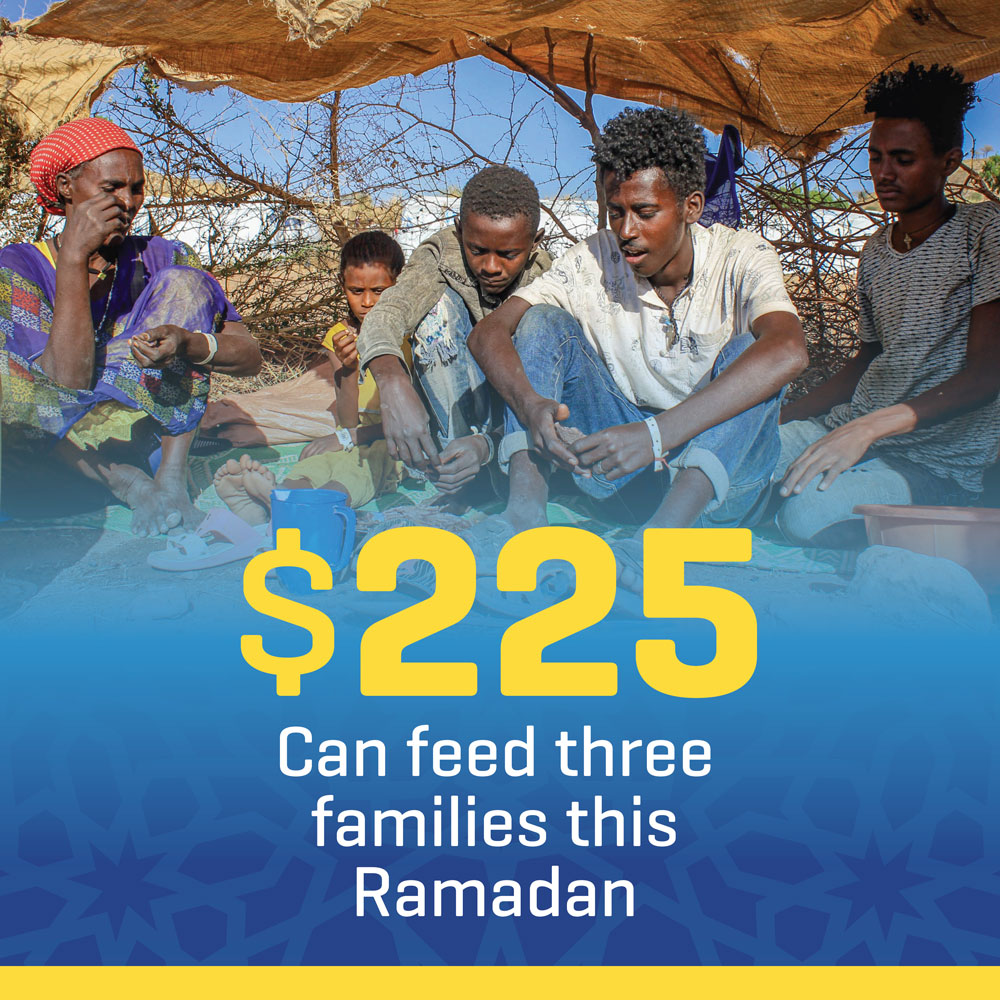 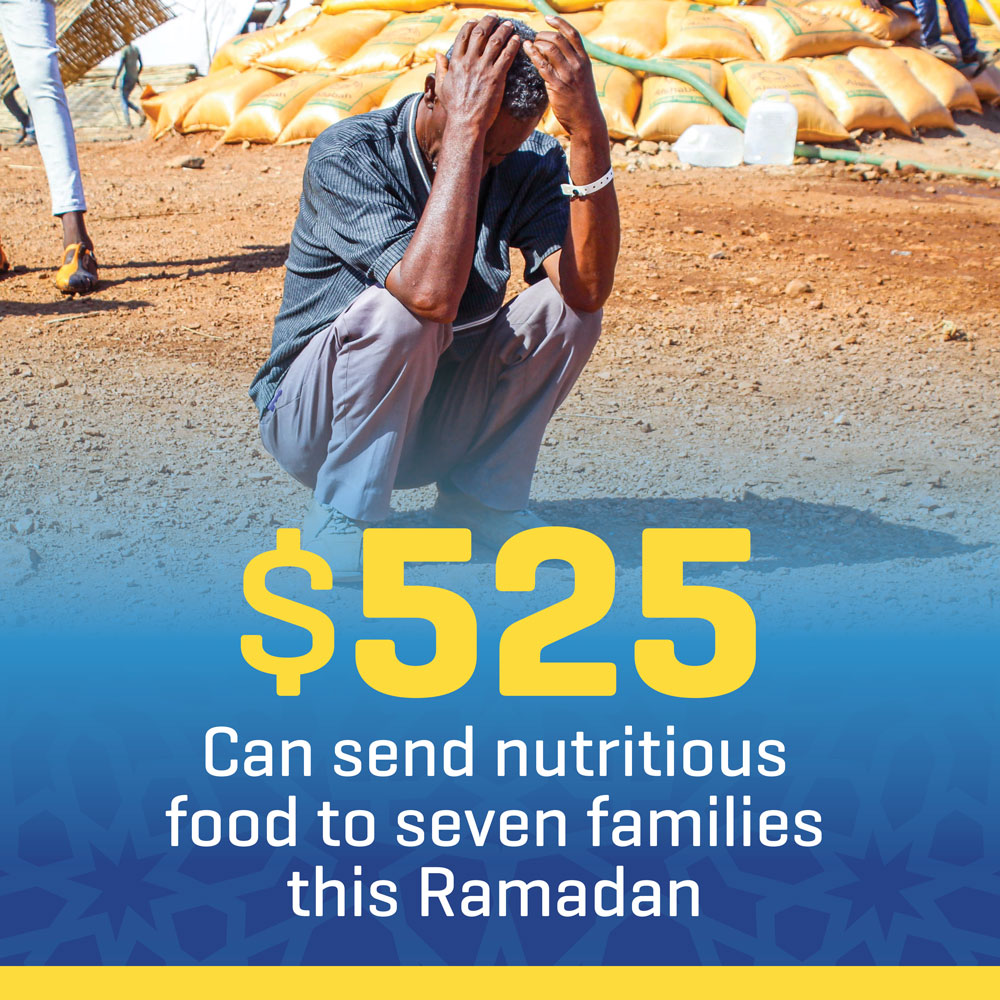 Your donations and efforts during this blessed month of Ramadan are so powerful. Not only do you fulfill the charitable obligations Allah (SWT) has set for us, but you also help relieve a little of the burden that a struggling family faces.

“Ramadan has come to you: a month of blessing in which Allah (SWT) covers you with blessings, sends down mercy, decreases sins, and answers prayers. In [this month], Allah (SWT) looks at your competition in good deeds, and boasts about you to His angels. So show Allah utmost goodness from your souls.”
– Prophet Muhammad (SAW) as narrated by Tabarani

This user hasn't earned any badges yet. 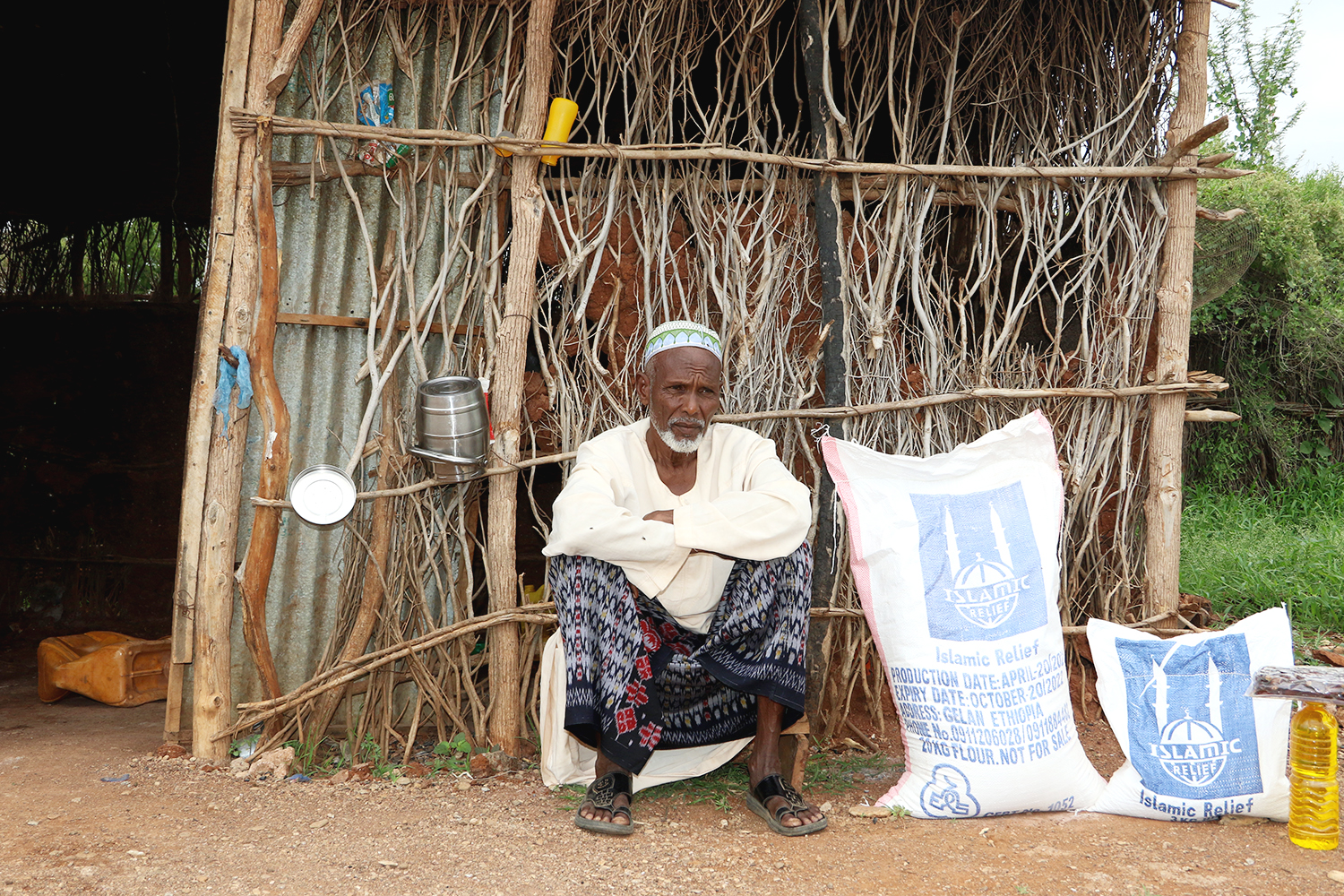