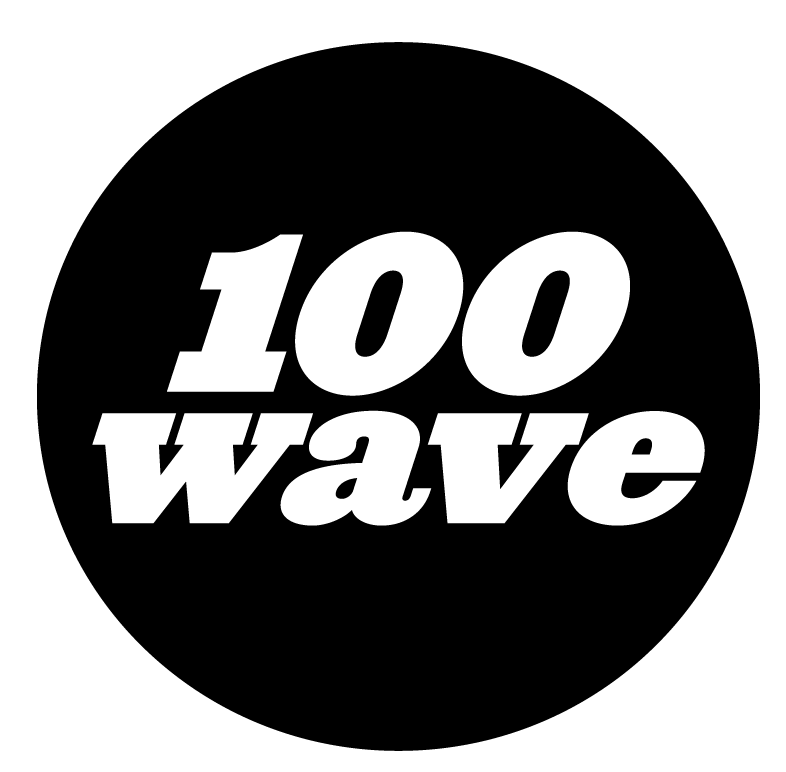 ABOUT THE BOYS TO MEN 100 WAVE CHALLENGE

ABOUT THE BOYS TO MEN MENTORING NETWORK Boys who have gone through the BTM program have:

“In 25 years of being a counselor in this district I can tell you that this program is the most powerful thing that I have ever seen offered for our boys. EVERY SCHOOL needs Boys to Men on their campus. As a mentor, Boys to Men has actually energized my feelings about helping kids and given me hope. And now I have realized that the simple relationships we can have with boys, having connections with them and BEING with them – those things are transformative and those things that change their lives for the better.”

Middle Schooland volunteer mentor for Boys to Men who

“My father left when I was two years old. I always thought he would come back. At age 1, I realized he wasn’t. That’s when I stopped caring and started getting in trouble. Then I found Boys to Men, and got a second chance in life. I started going to the groups once a week. I could see that they cared. I have never felt that before. …Boys to Men taught me so much and I’m not going to let it go. I know what I want out of life and Boys to Men is helping me get there. I thank my life to Boys to Men. I’m so proud to be in this program.”

and now attends groups and Adventure Mountain Weekends as a mentor

“Boys to Men is a transformational organization that empowers young boys to make positive choices and live a positive life. …Surfing has given me hope and has helped me through life, just like it has helped these young boys on their path to manhood. It’s like a wave that’s building and getting better.”

participant in the BTM 100 Wave Challenge

“Society is teaching these boys to be 'independent' and Boys to Men is opposing that – we are HERE for them. They don't have to do this alone. ...I would love to see BTM in every middle school and high school across the country. Seeing the boys' faces light up when they realize they have a second family in our groups makes my day every time. I know we are making a difference.”