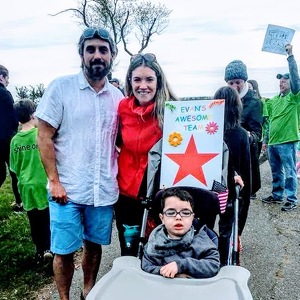 Please join the Sisser family and Evan’s Awesome Team on Sunday, May 5th for the STAR Walk, 5K Run & Roll at Sherwood Island Park in Westport.  Be a part of our overly enthusiastic group as we celebrate everyone who shines at STAR. This year, I’m sharing the Personal Journey essay that I read at the STAR Speakers Luncheon in 2017.  I hope it conveys how important STAR has been, not just to Evan, but to our entire family. I'll always be grateful to STAR for teaching me to embrace a positive attitude. THANK YOU for supporting Evan's Awesome Team, and see you on the 5th!

From almost the moment my son Evan was born, he struggled to meet basic infant milestones.  By the time he was 7 months old it was suggested, “just to rule anything out,” that we take him for an MRI.  Three days later, at our follow up with the neurologist, Evan was diagnosed with severe cerebral palsy. I walked into the doctor’s office one person, and I walked out someone completely new.

My mom used to say. “Life is what happens when you’re busy making other plans,” and every time I heard her say that, I’d roll my eyes, because moms are weird.  Little did I know that a) that’s a John Lennon quote and my mom never gave him credit and b) nothing could be more true.

My husband Adrian and I became special needs parents seemingly overnight, and we were forced to confront our biggest fears.  We no longer cared if Evan excelled in school or where he went to college. Instead we worried about “failure to thrive,” feeding tubes and seizures.  We got a wheelchair van, a hospital bed and read everything we could about cerebral palsy.

I’m ashamed to admit that I didn’t want to begin STAR’s Birth to Three program.  I hated that Evan needed therapy and I hated that I, his mother, didn’t know what to do for him.  After all, Evan was my second child. It should have been easy. But everything I knew about caring for him needed an overhaul.

I’m standing here, years removed from those early days.  Evan is almost 7. But I remember them well, and you could say that Evan and I both got therapy from STAR.

Evan’s therapists, Nancy, Beth, Debbie and Juliana brought sunshine into a house that was, at times very, very dark.  When all I could think was “He’ll never,” they said, “Let’s try.” When I proclaimed, “This won’t work,” they said, “You’d be surprised,” and oftentimes, I was.  Their optimism was infectious and slowly I began to realize that caring for Evan was so much easier when I gave up the negativity.

I’ll always be grateful to STAR for those early years.  It guided a terrified, exhausted family through an unplanned journey.  As Evan gets older and needs STAR more, I take great comfort knowing that it will be there. 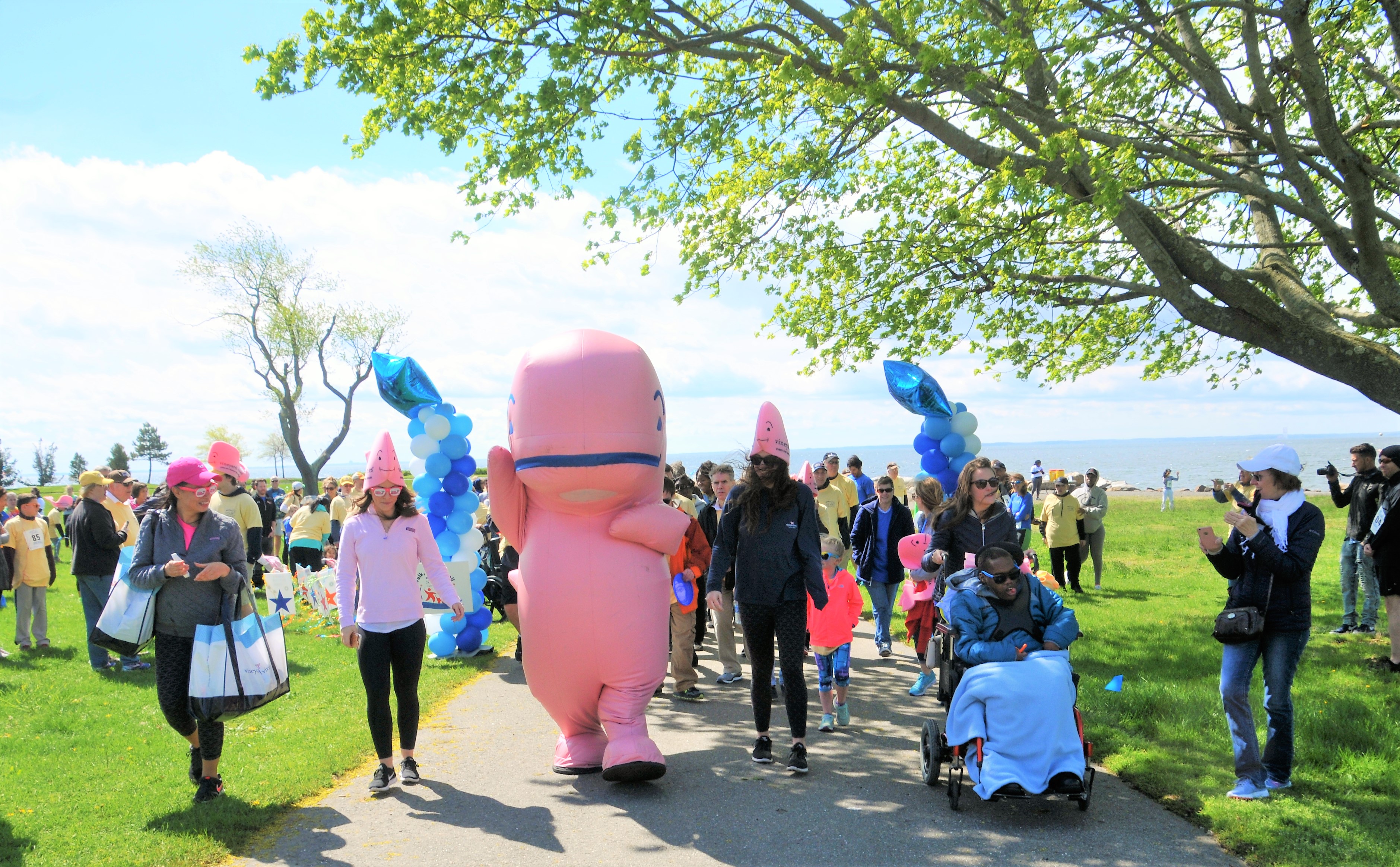