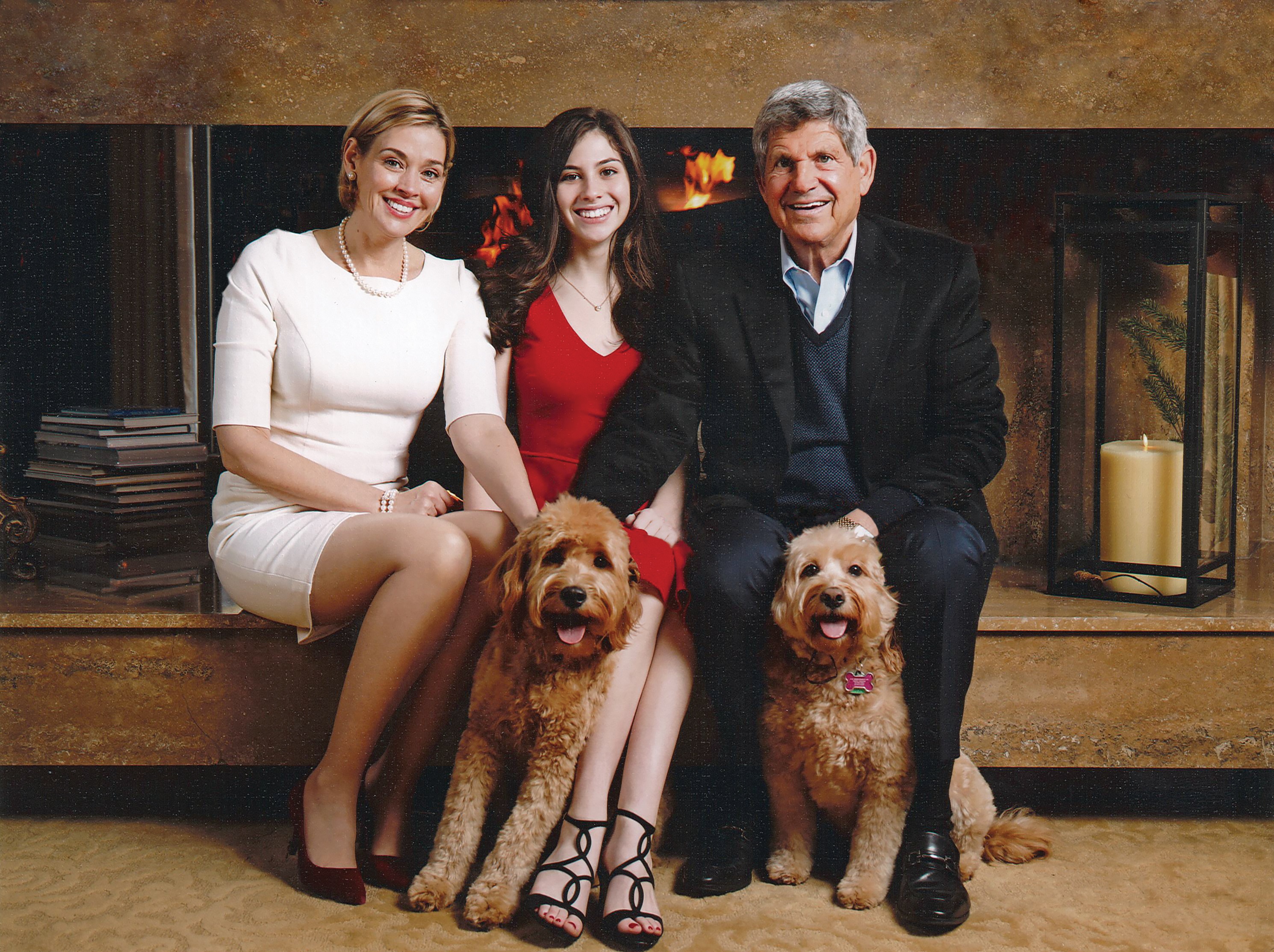 2000 Central Business Hall of Fame Laureate, CEO and Chairman of the Board, Emmis Communications Corporation

Jeffrey H. Smulyan serves as Chairman of the Board and CEO of Emmis Communications Corporation, an Indianapolis–based diversified company with various business units, which he founded in 1980.

Jeff is a former director of the National Association of Broadcasters, former chair of the Radio Advertising Bureau, past chair of the Central Indiana Corporate Partnership, and a member of numerous civic boards and committees. As principal shareholder, he led a group that purchased the Seattle Mariners baseball team in 1989. He also served on the Major League Baseball ownership and television committees.

In 1994, Jeff was named by the White House to head the U.S. Delegation to the Plenipotentiary Conference of the International Telecommunications Union. As a U.S. ambassador, he helped negotiate a landmark agreement between Israel and the Palestine Liberation Organization.

Jeff’s first book, How to Ride a Rollercoaster Upside Down will be published this October, by Matt Holt books.