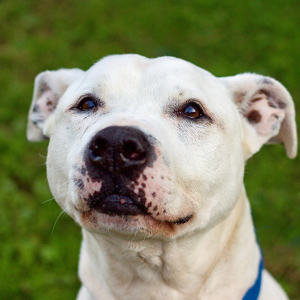 Every Number is a Life

Over the last 4 years, Bob had a habit of being adopted and then returned. Five Times! Each time for some behavioral issue. You see, Bob is dog selective, suffers from severe separation anxiety and is further challenged by breed discrimination because he is a pit bull mix. We have all seen where other shelters would have given up on a dog with this kind of track record. But the BVSPCA stuck with Bob, giving him every opportunity at becoming a better version of himself. They even dispatched Bob to the National Canine Center in Florida for a behavior modification program specifically designed for him.

When Bob returned from the program, we reinforced his learning. And we showcased him at various events in hopes of finding a proper home for him. Our friend Bob has become the inspiration behind ARC, the BVSPCA’s Animal Rescue Center in Georgetown, DE. It was designed to serve as a national relief hub to serve animals from distressed areas. Additionally, ARC provides behavior modification for at risk animals like Bob.

He is also the motivation behind a new behavior initiative - to create spaces where dogs can become acclimated in home-like settings. Bob is the embodiment of what the BVSPCA stands for........to honor its “No Kill” mission and to respect and care about each and every life.

Join me as I speak on behalf of companions like Bob and help me fundraise to face the growing need for supporting his buddies! 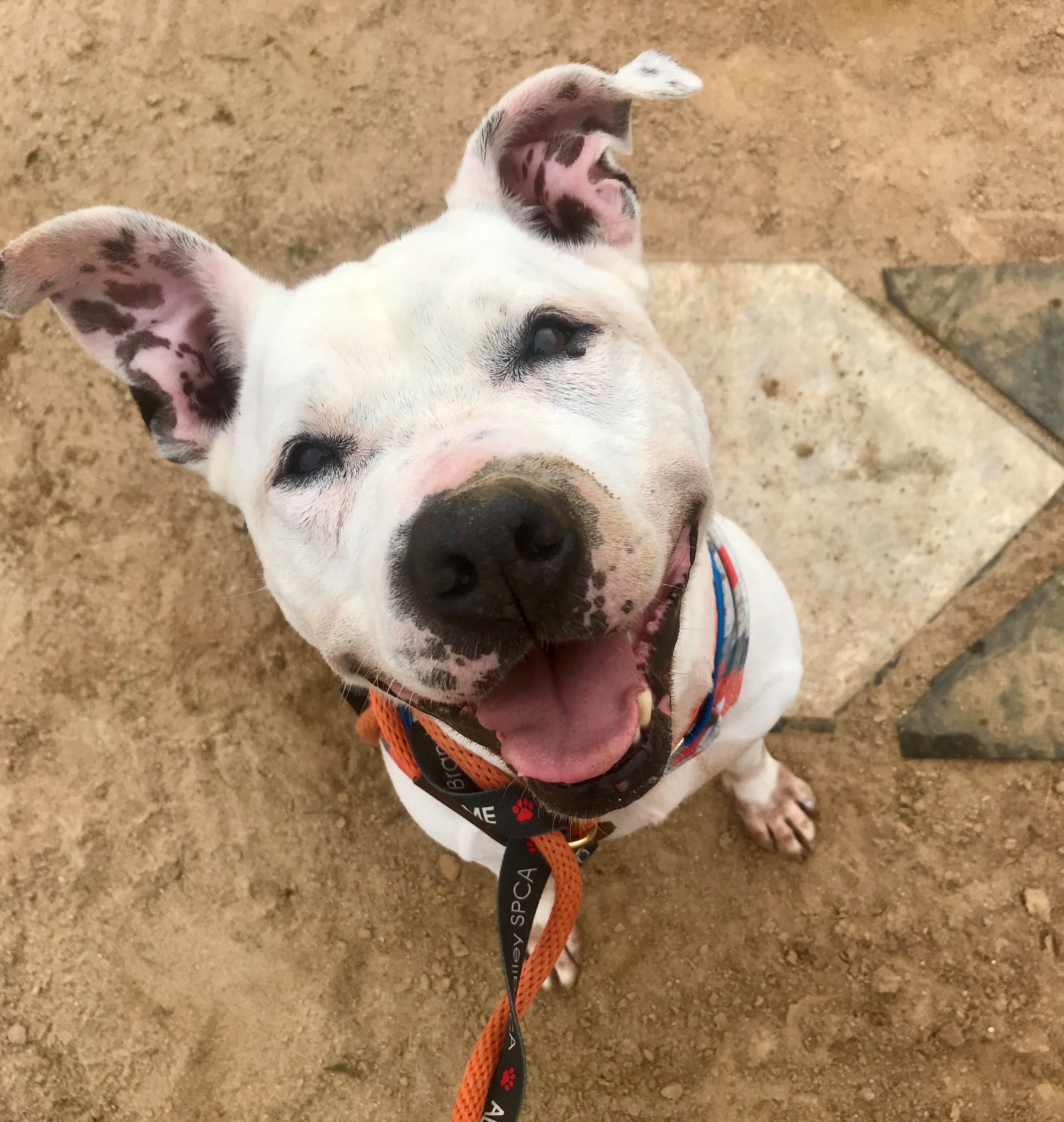 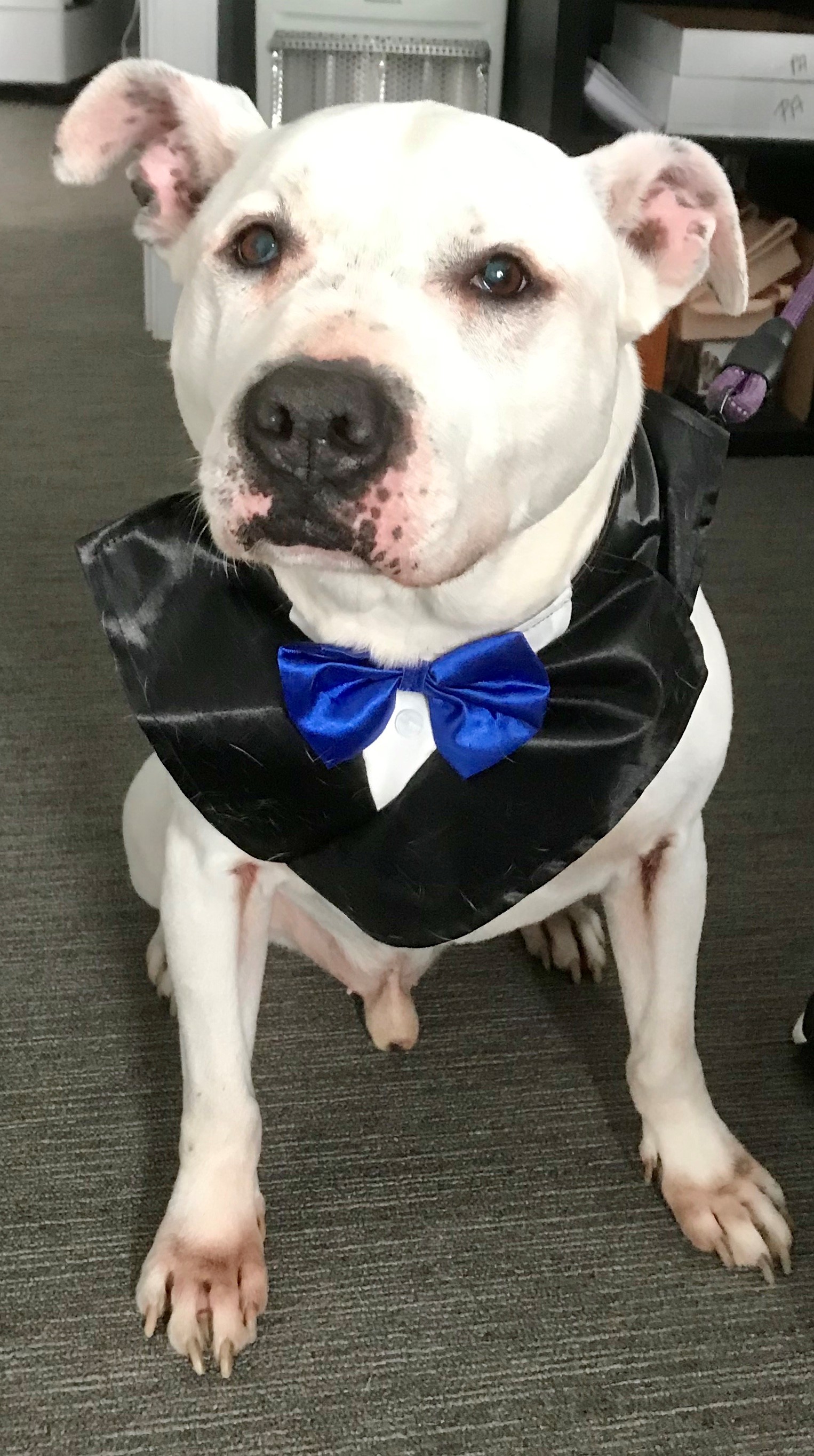 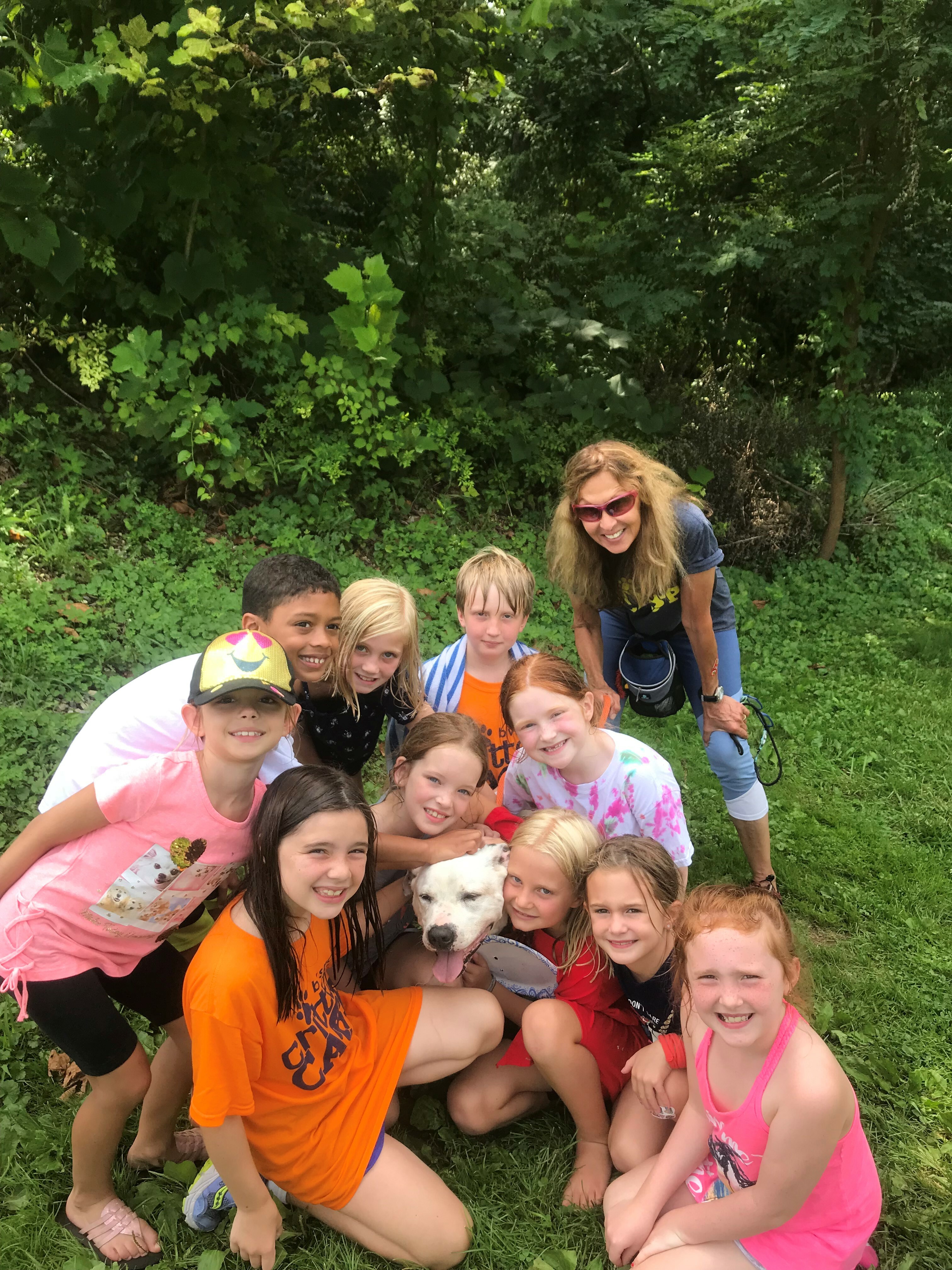 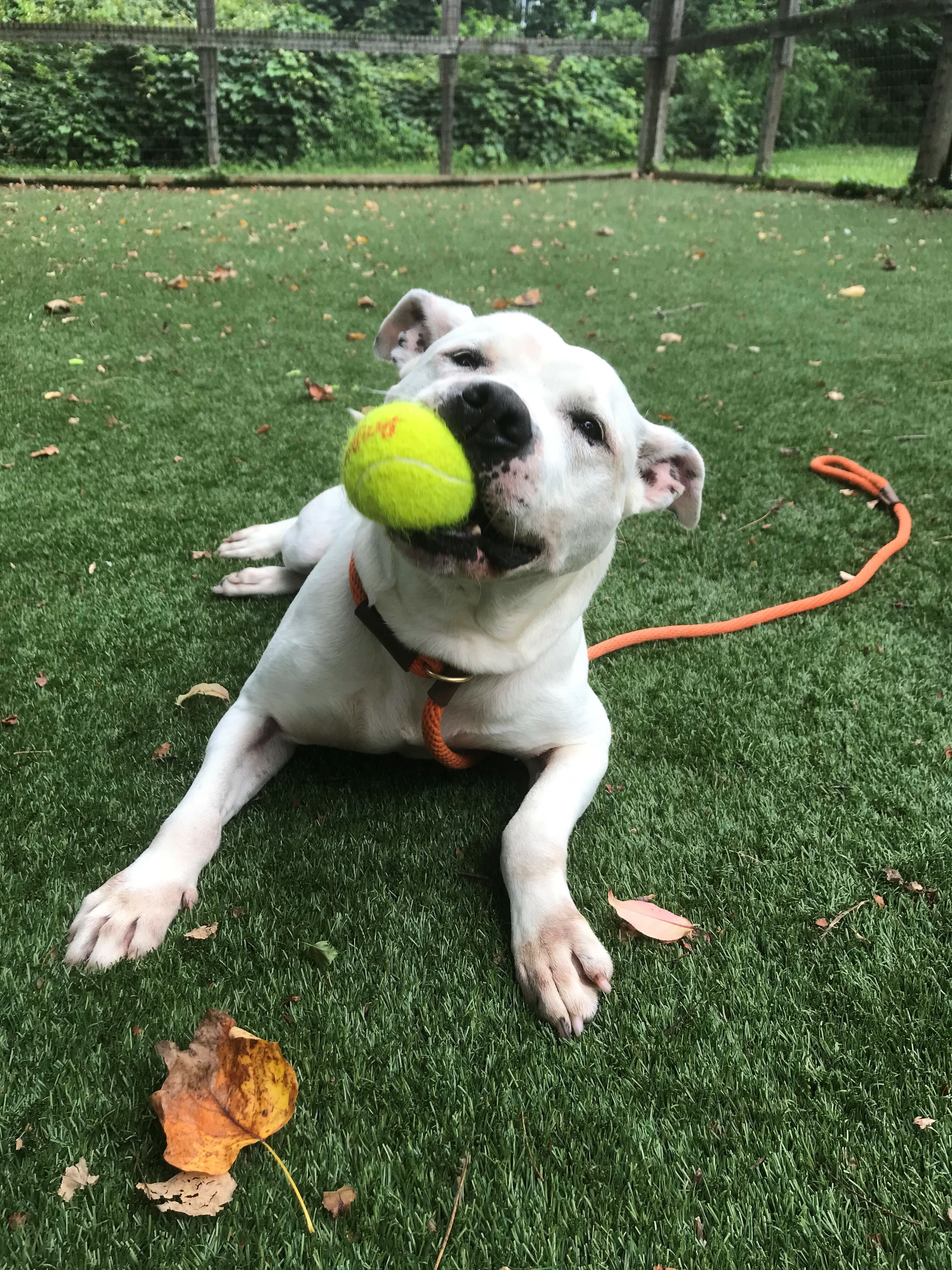