The Growth Campaign began several years ago when the Club’s leadership team and the Board of Directors began looking for solutions to address the growing demand for Club programming.  They recognized that the need for additional physical space was long overdue, and more importantly, that an expansion would allow the Club’s staff to expand the resources and nationally award-winning programs they provide to Ridgefield’s youth.

Since 2007, when the Club opened after the first renovation, the BGCR membership base has grown nearly 300 percent.  For eight straight years, BGCR has been awarded Boys & Girls Clubs of America’s Gateway to Impact Award for growth in average daily attendance by 25% or more.  Currently, the Club has over 3,000 registered members, half of which are middle school and high school members in 6th to 12th grade.

The culture that has been built since the 2007 renovations has truly lead to children growing up at the Club, and as a result, our middle school and high school-aged memberships have soared.  The growth of membership, specifically teen membership, has led our Club to be one of the most successful in the country. 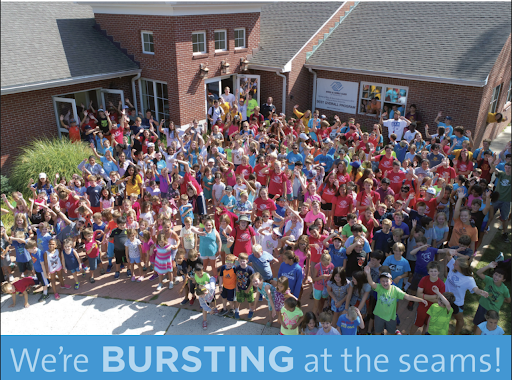 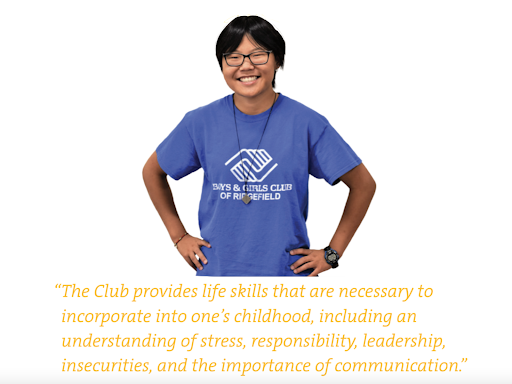 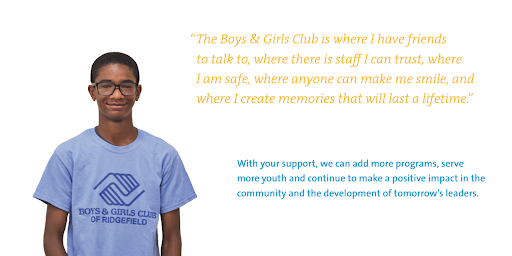 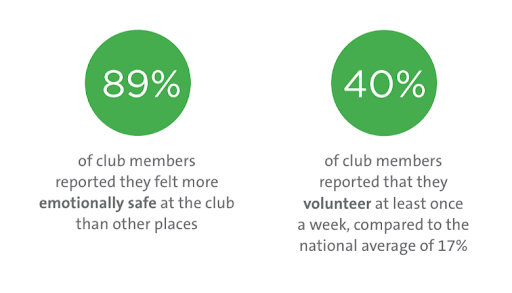