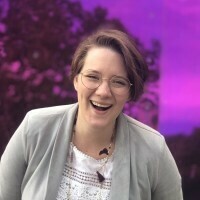 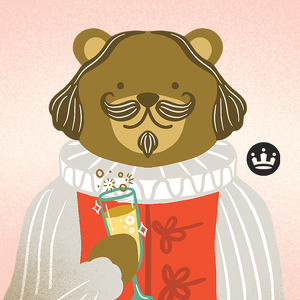 Because we need Seattle Shakespeare

Seattle Shakespeare Company is quite literally my favorite thing in the world. It would not be an exaggeration to say that Seattle Shakespeare is the reason I am the person I am, live the life I do, and even have the friends (and spouse!) that I have. 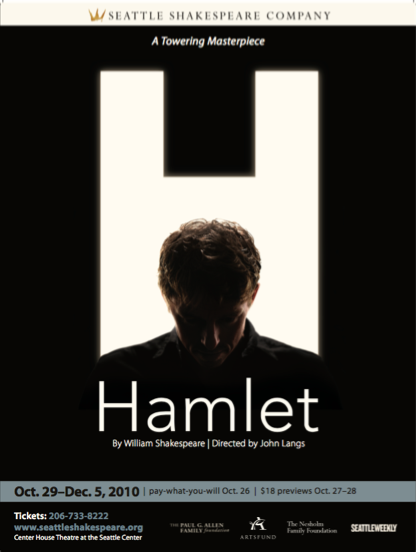 It all started on a rainy autumn evening, when I went to the theatre with Dr. Reinsma's English class. I wasn't even in the class! Just tagging along. That evening, nearly a decade ago, I saw Darragh Kennan perform Hamlet on the Center Theatre stage for the first time. When the lights went down at the end of the performance, I bowed my head in my lap and cried. I had never experienced anything like that, and it turns out—I couldn't get enough.

I went back to Seattle Shakespeare again and again and again. I watched every video of Hamlet I could get my hands on. I took to carrying a small copy of the text in my pocket everywhere I went. I all but changed my major to drama. I didn't know a person could feel so strongly about anything. I wondered if a person might have a career just telling other people that this magic existed. I spent the rest of my college years begging Seattle Shakespeare for a job and in the summer of 2012, I got one. 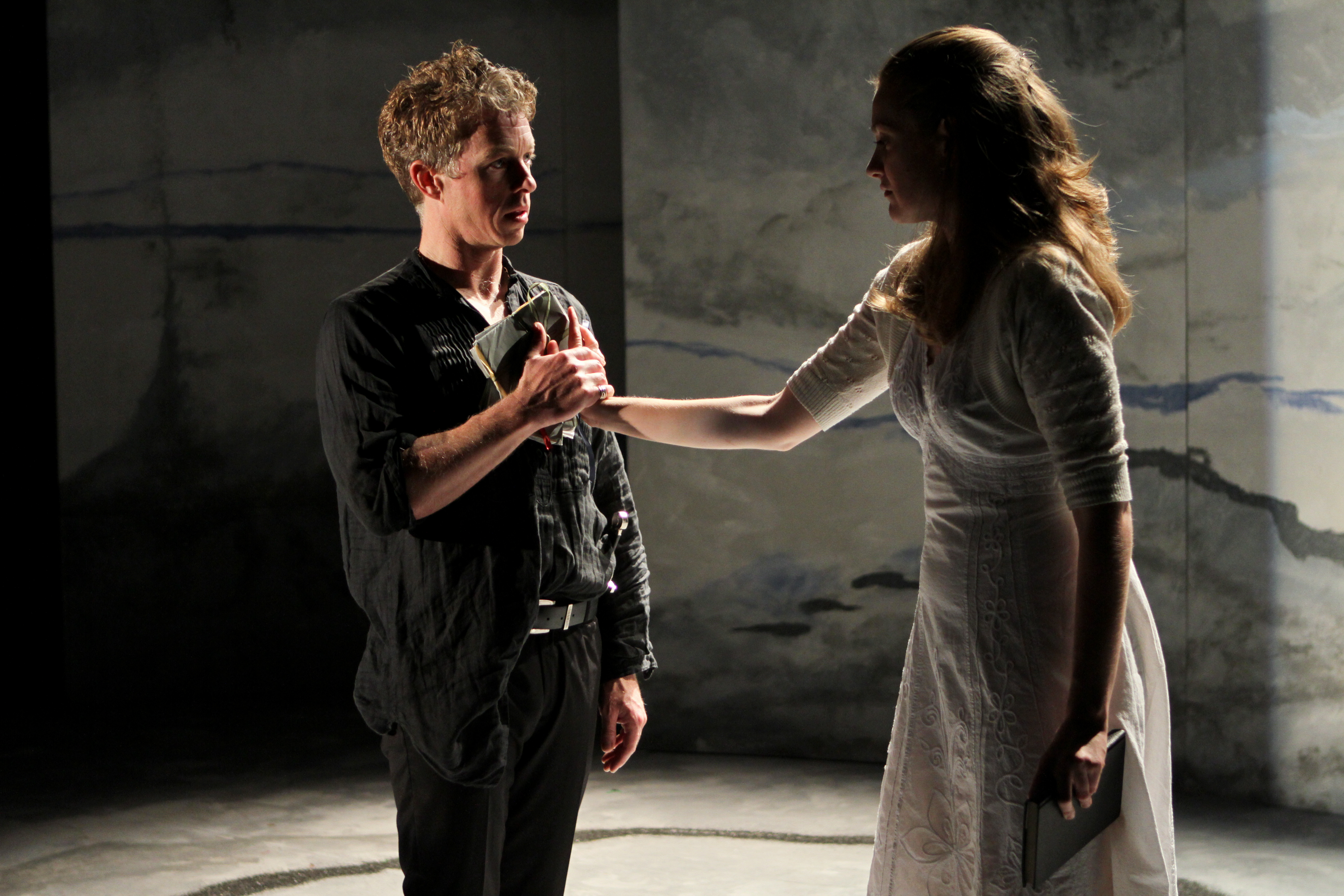 Flash forward to now, I get to be part of Seattle Shakespeare every day. I found out there is, in fact, a group of people who spend their lives making and sharing this incredible magic, and I get to work with them. I get to drink coffee with them, pet their dogs, and clap and cheer and cry with them. The staff, artists, and audience of Seattle Shakespeare are some of the best people I know and they really believe that these beautiful old plays have something important to say. They really believe in the transformative power of art. They really believe in access, collaboration, creativity, education, and so many more of the beautiful, important things that make life worth living.

This is the fourth Bill's Bash I've run and it's different from every other. It's different because it's online, because it's in the midst of a global crisis, because all our arts organizations really are in danger. It's also different because I get to invite you, my friends, family, and loved ones, to join me, even if you live very very far away. I'd be honored if you would make even a small gift to support this beautiful, magical organization that I love. With your gift, you'll be giving a new opportunity to another person, another little Heidi sitting in another audience, waiting to be brought to life. The world needs more people who've been brought to life. 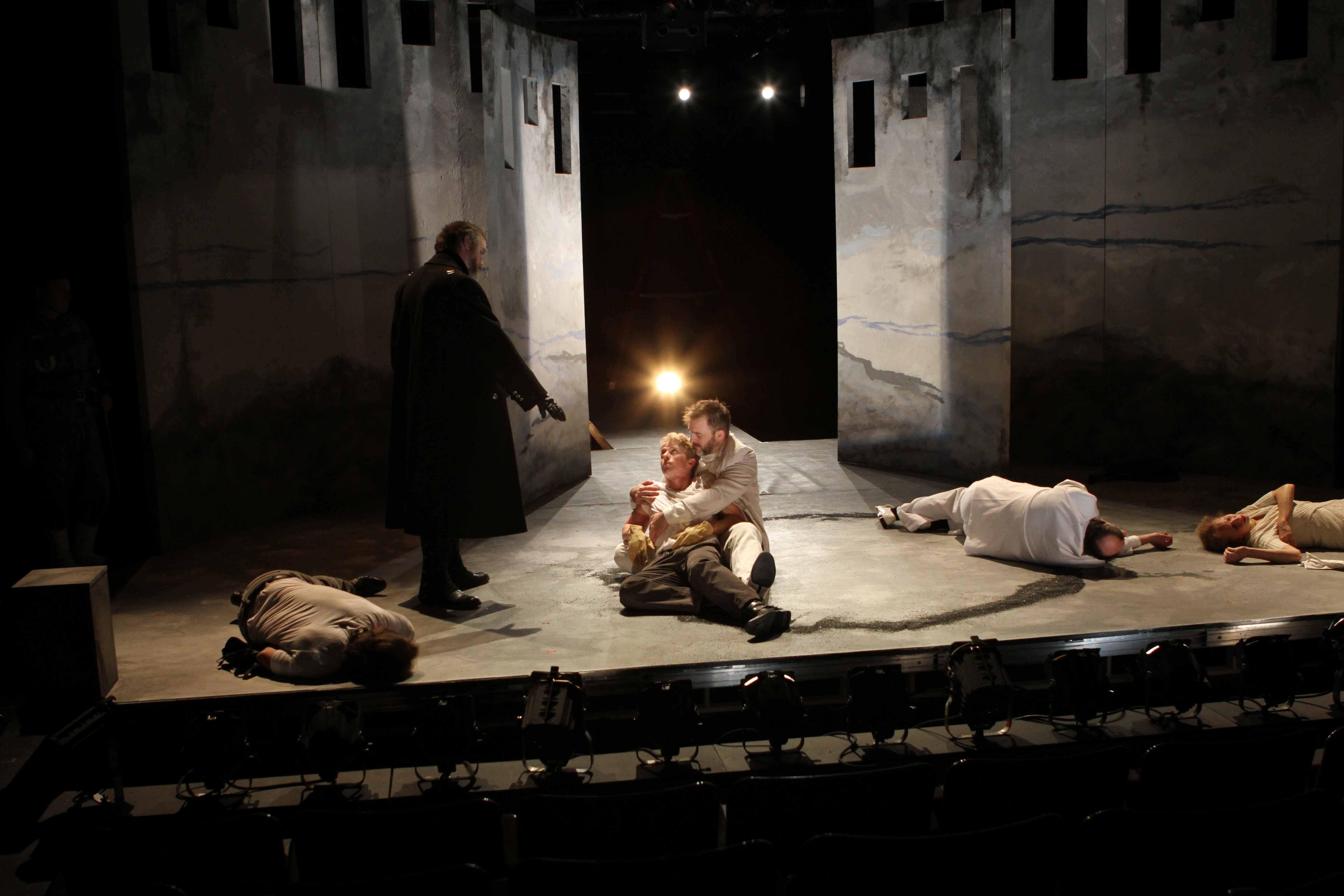 (Plus you'll get some really rad content I've been working with a team to create for SO MANY WEEKS! I promise it's rockin'.)

I love you.
I love Seattle Shakespeare.
Let's Bash. 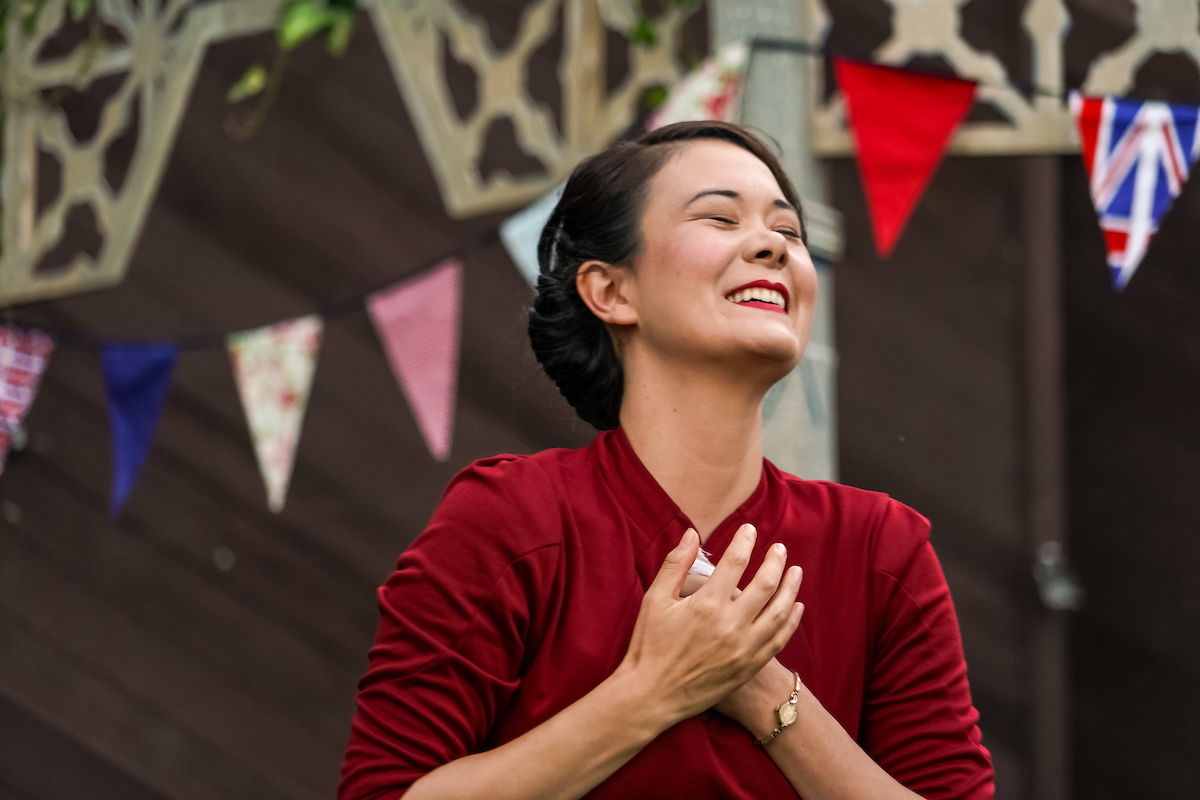 Keiko Green in Much Ado About Nothing (Wooden O), photo by Alabastro Photography 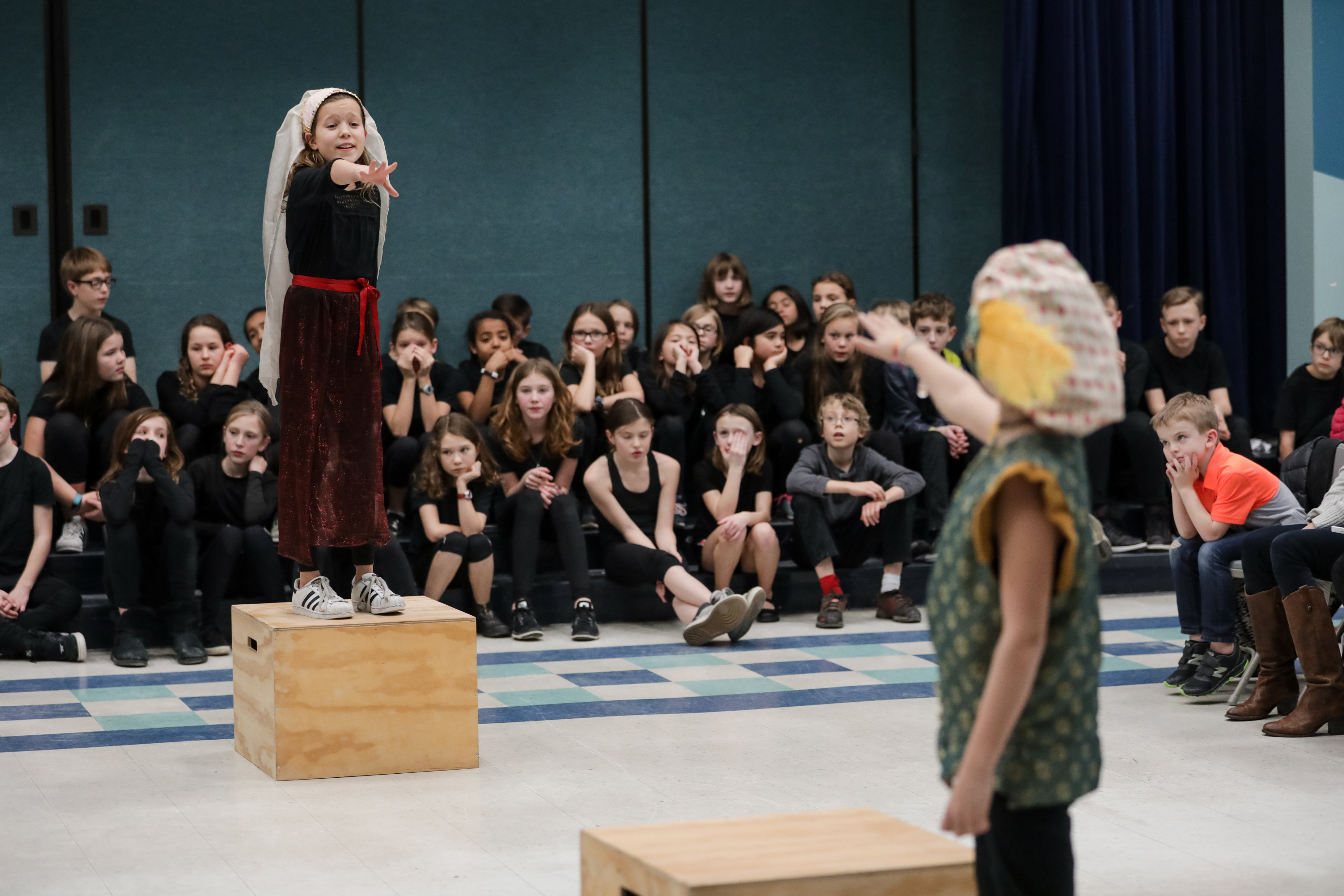 Students perform Romeo and Juliet for a showcase residency, photo by John Ulman 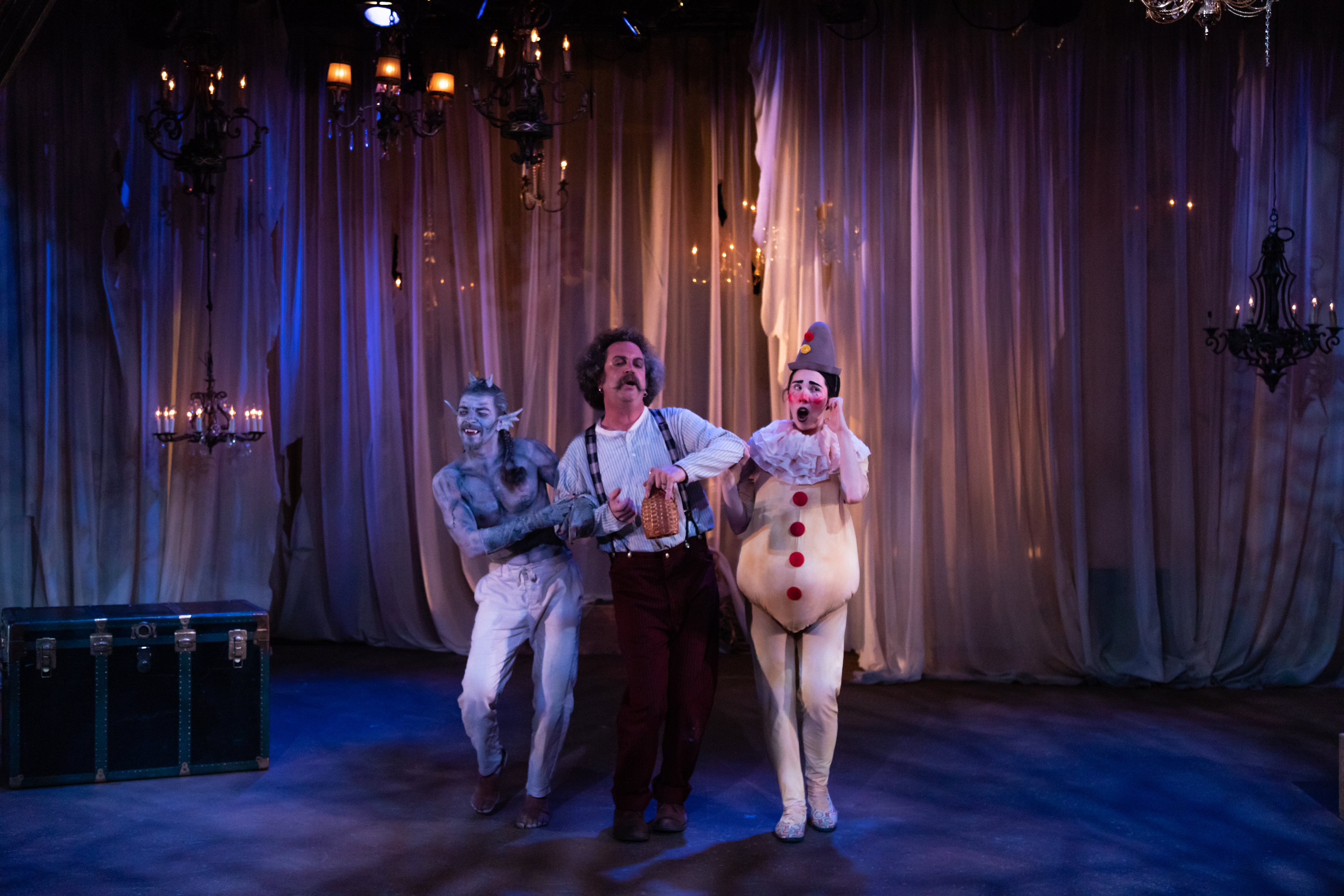 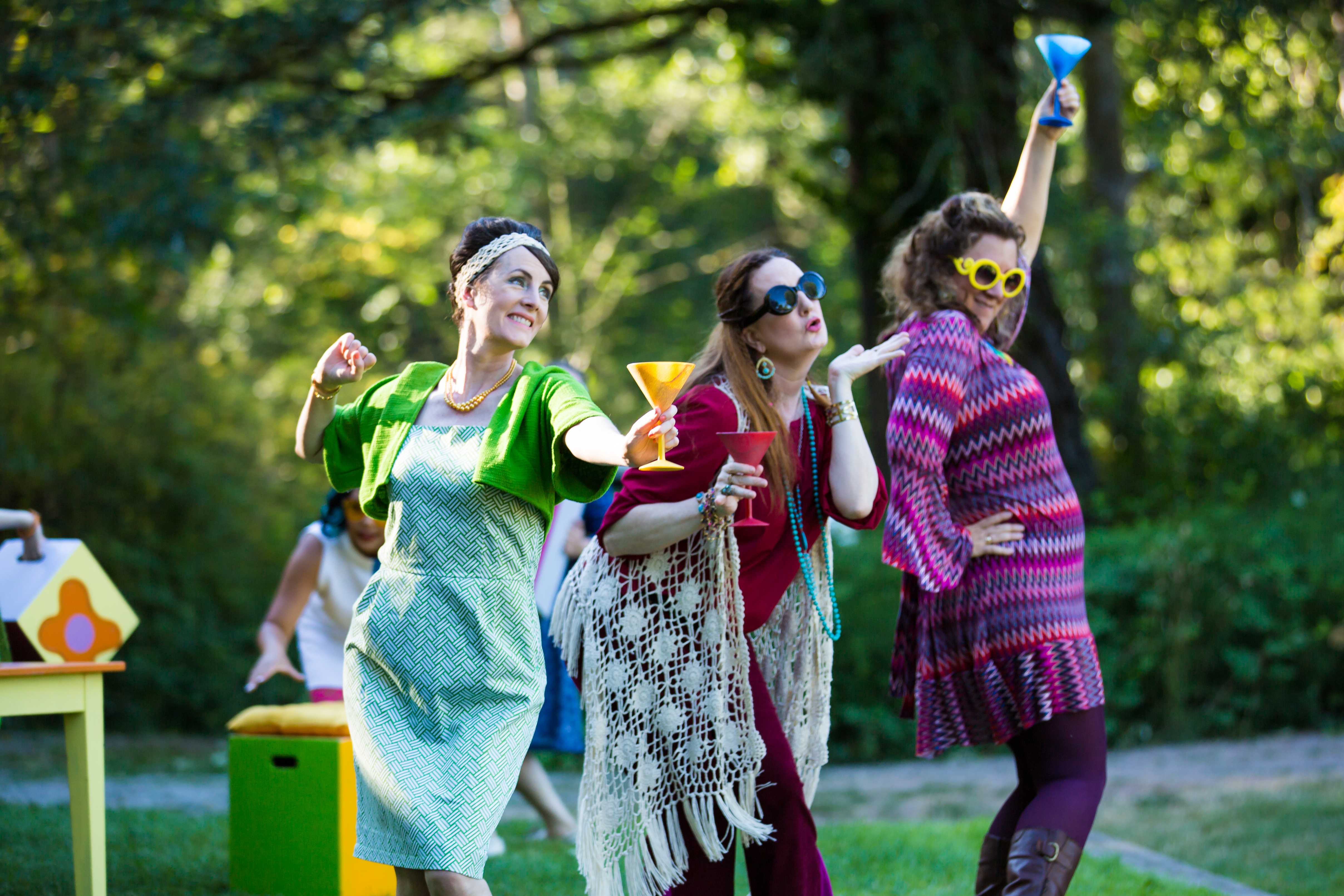 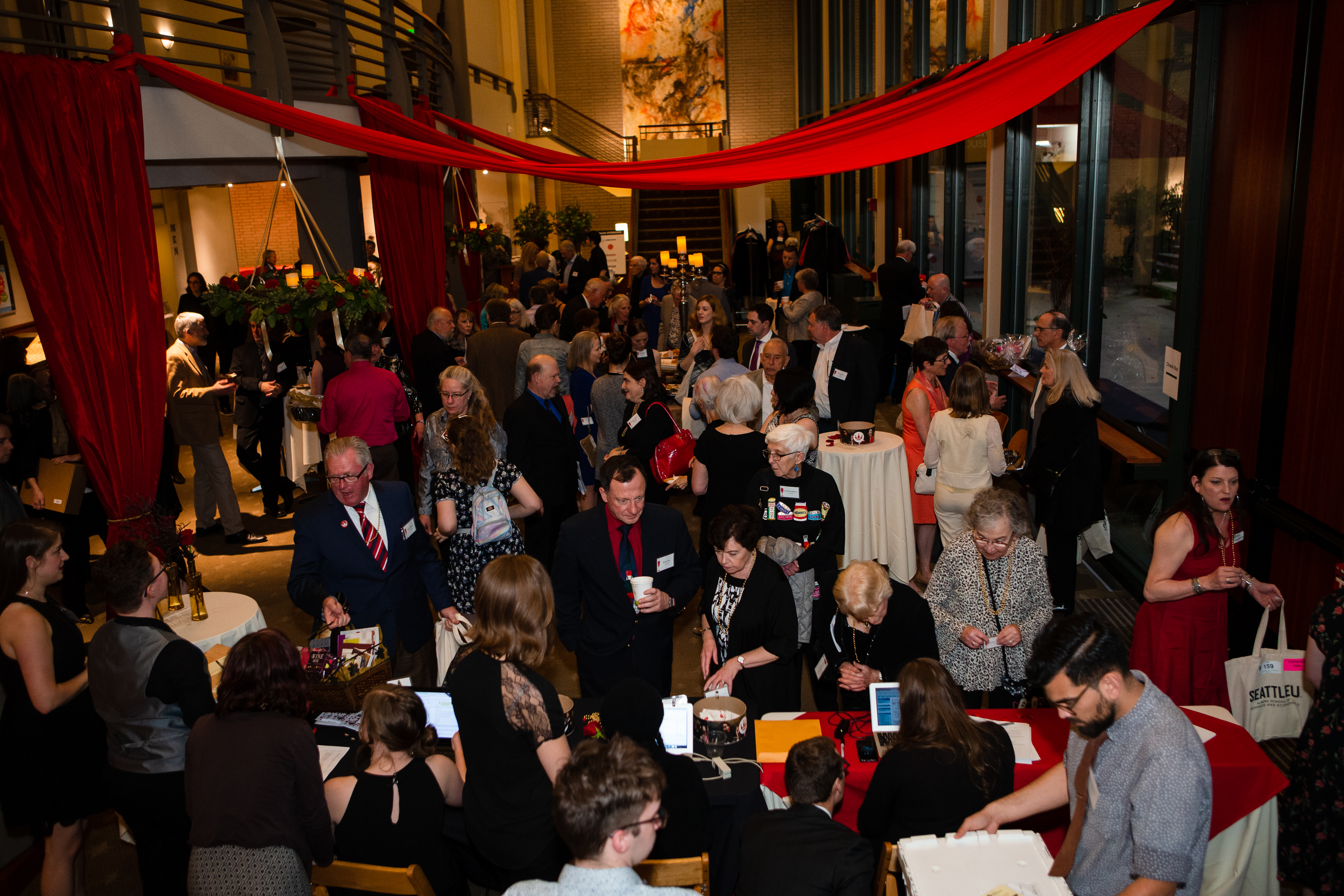 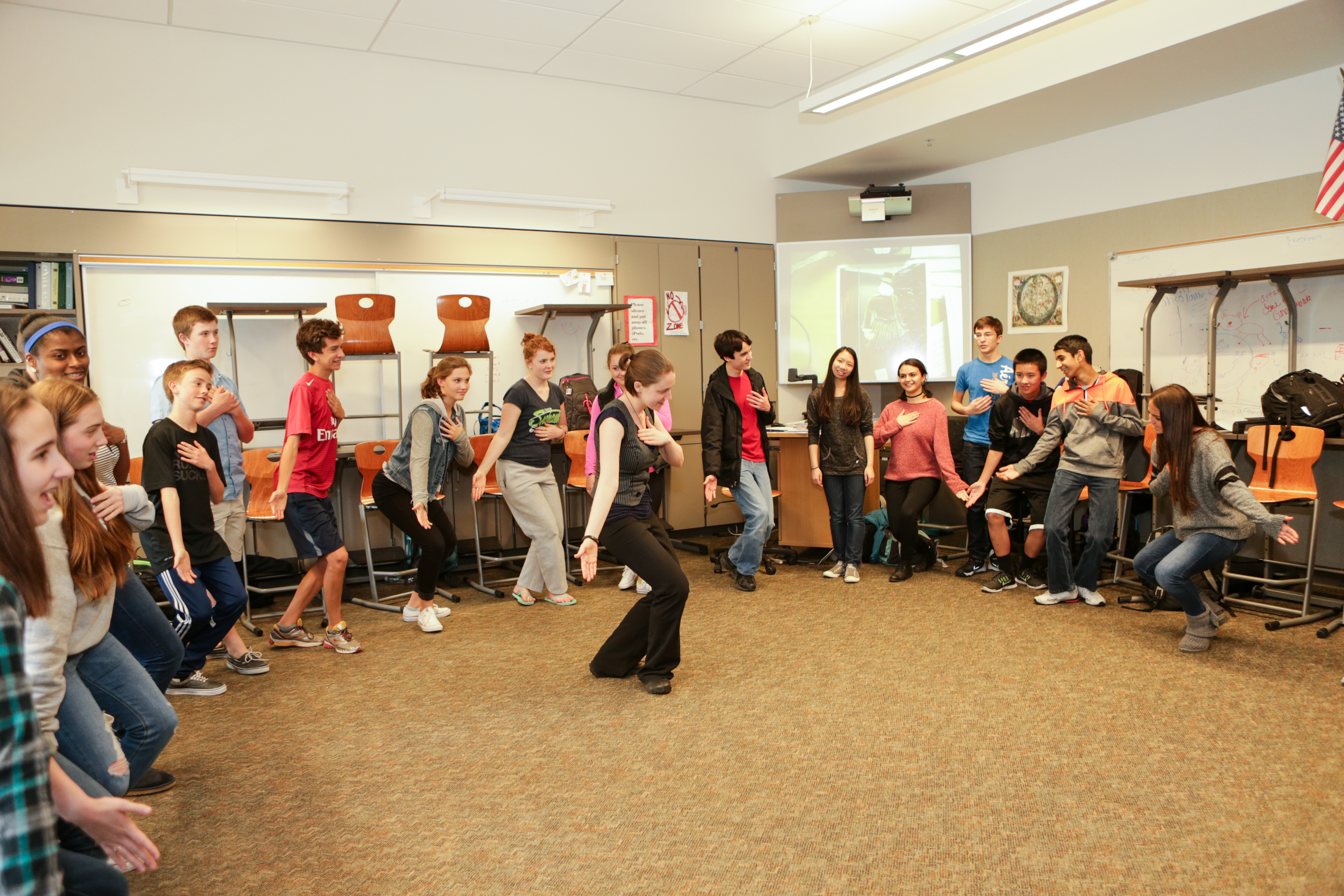 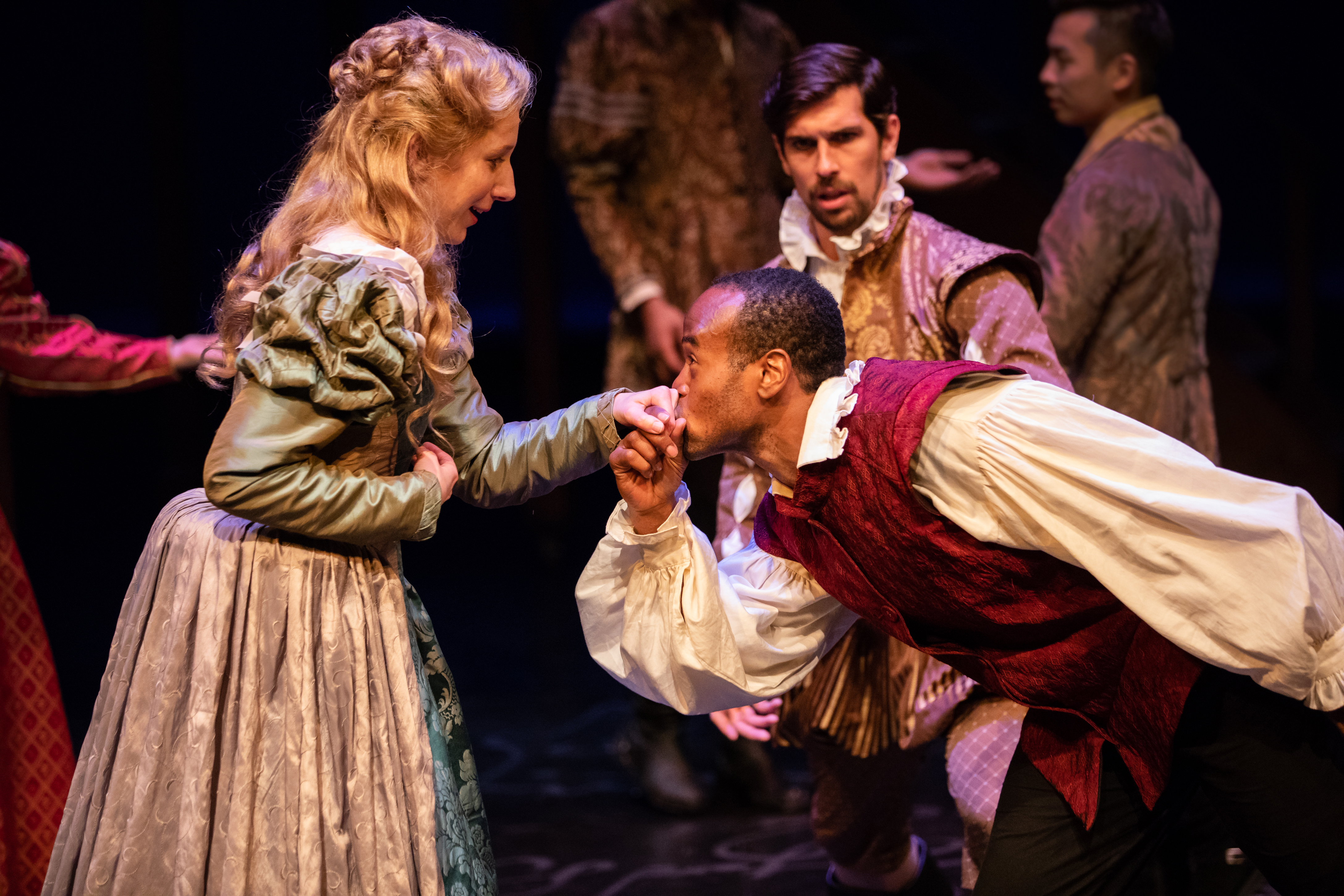 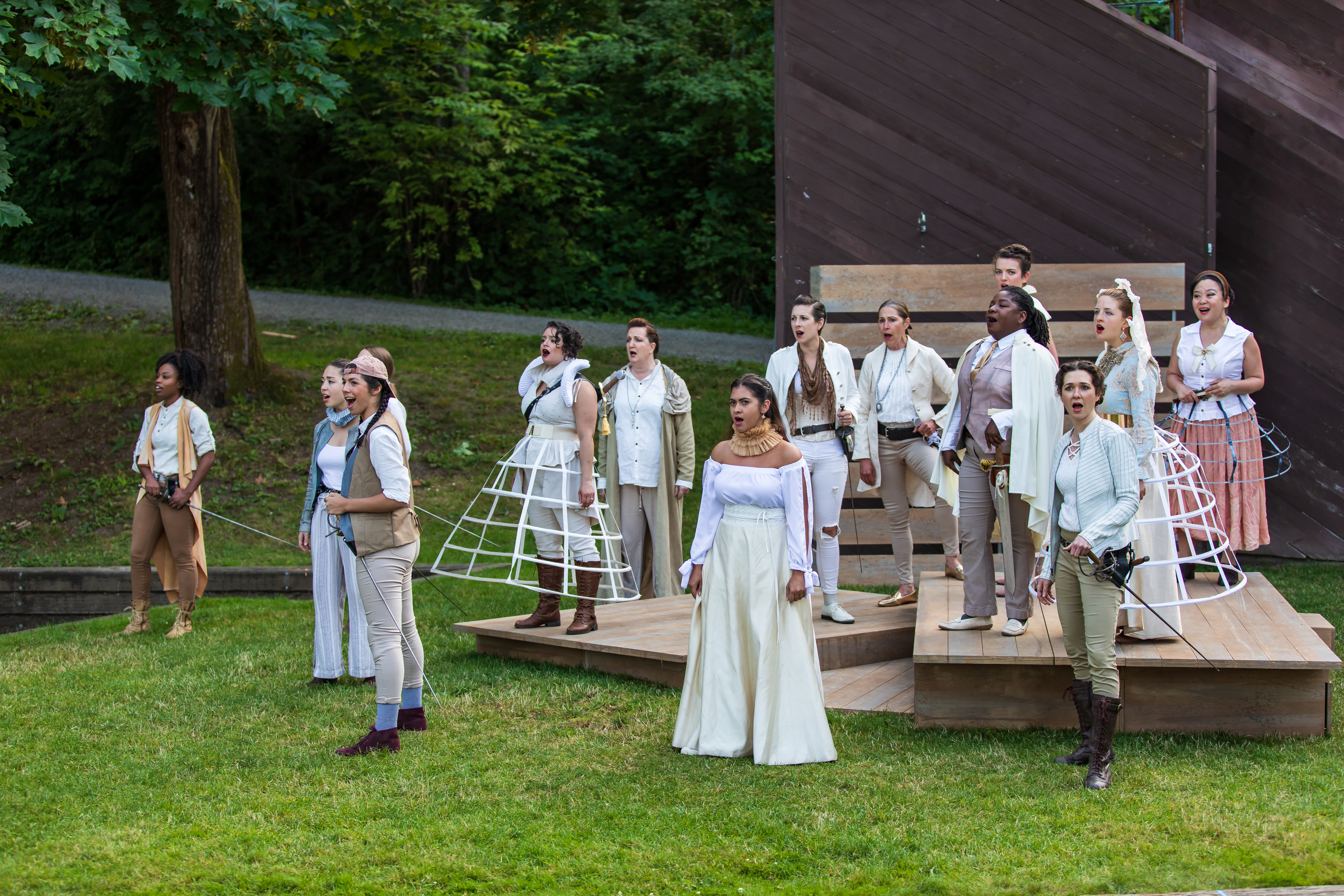 The cast of Romeo and Juliet (Wooden O), photo by HMMM Productions 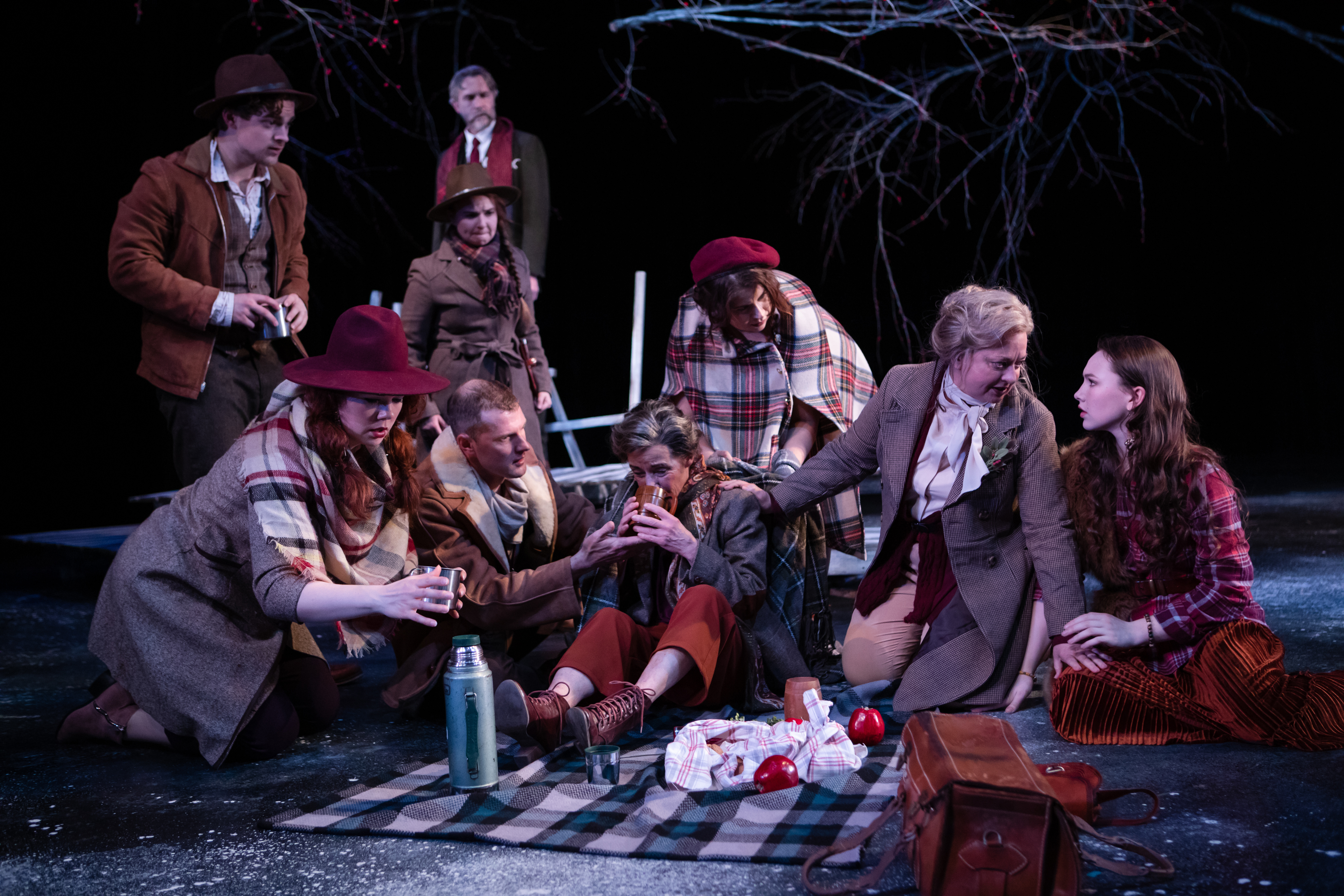 The cast of As You Like It, photo by John Ulman 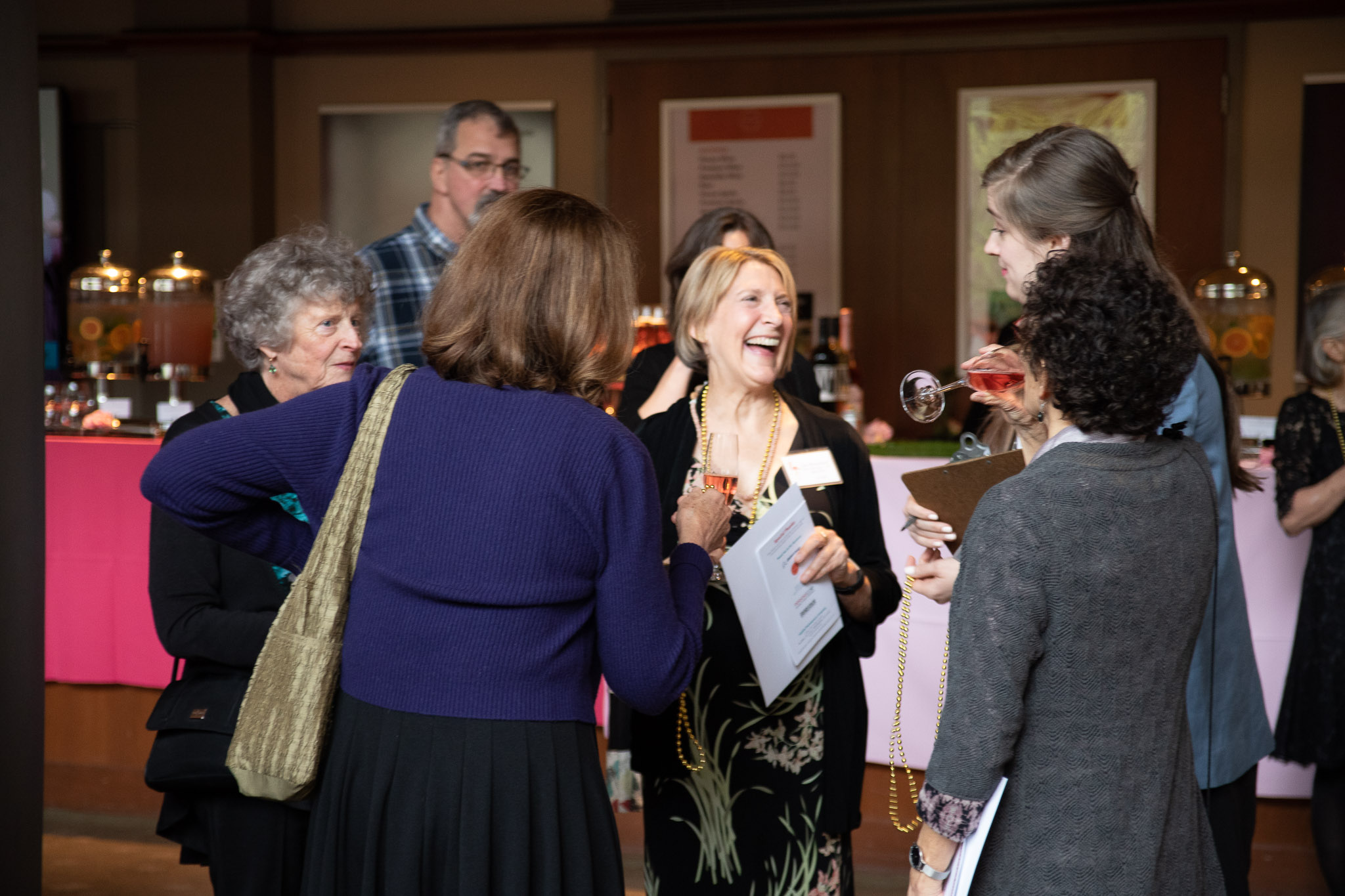 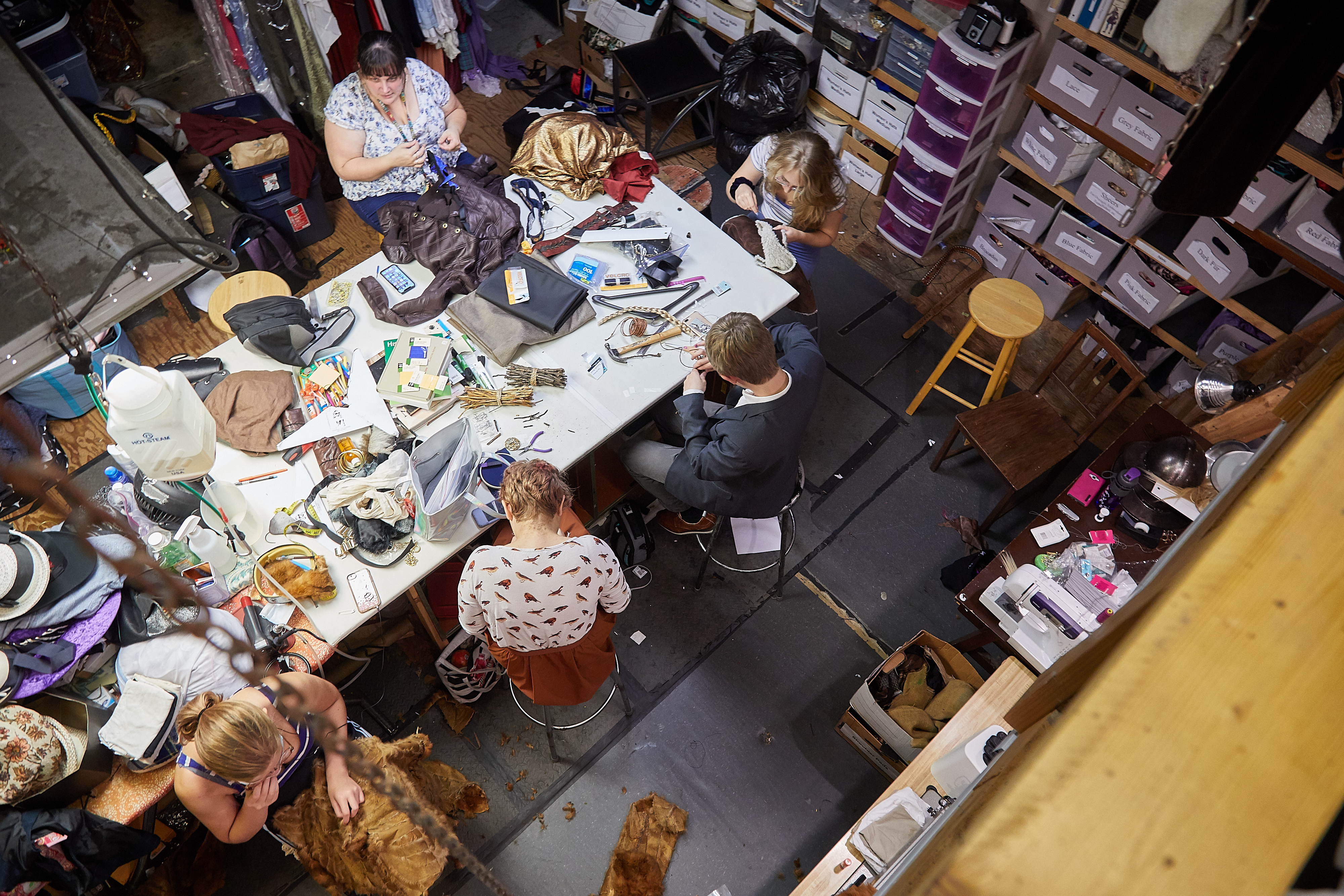 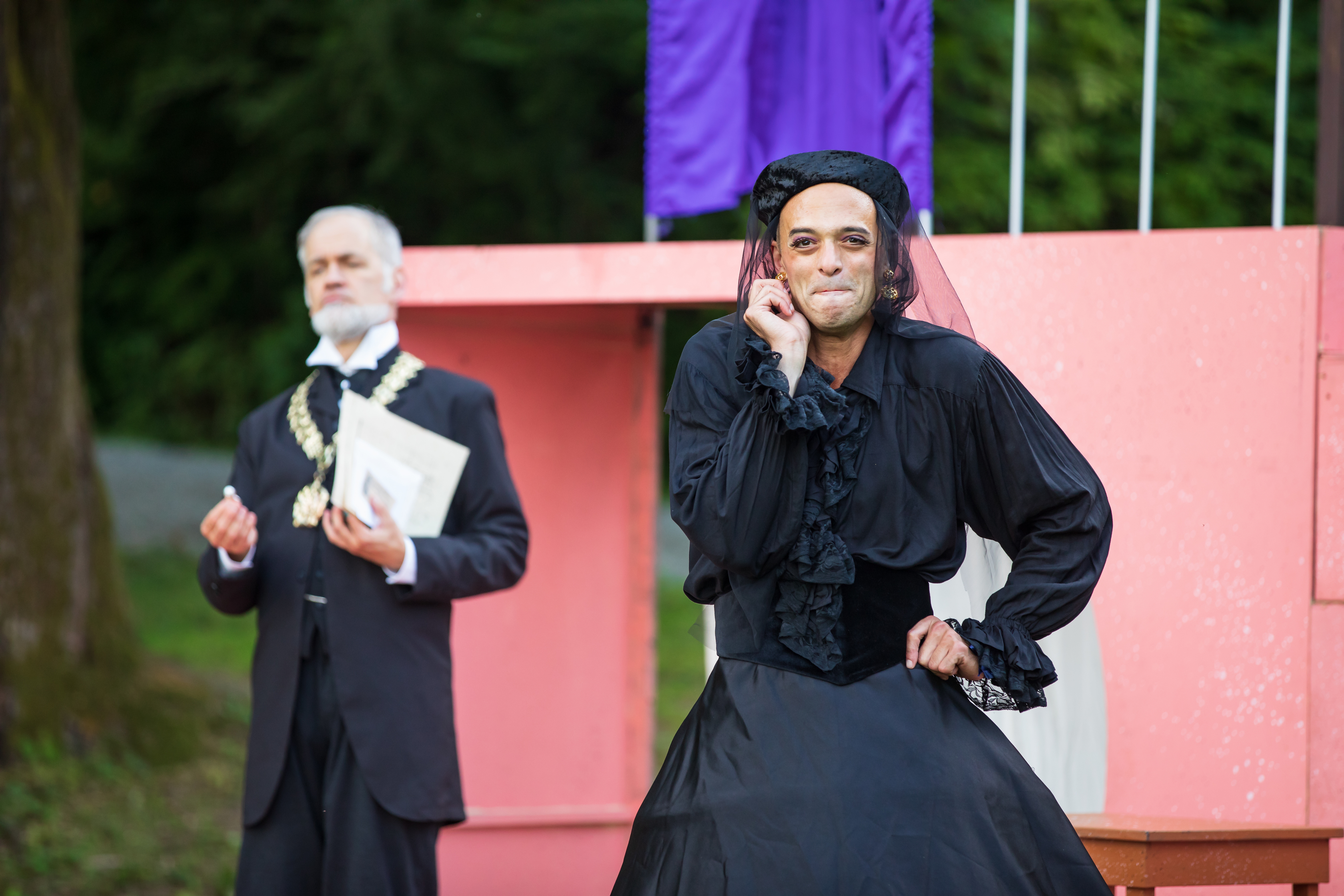 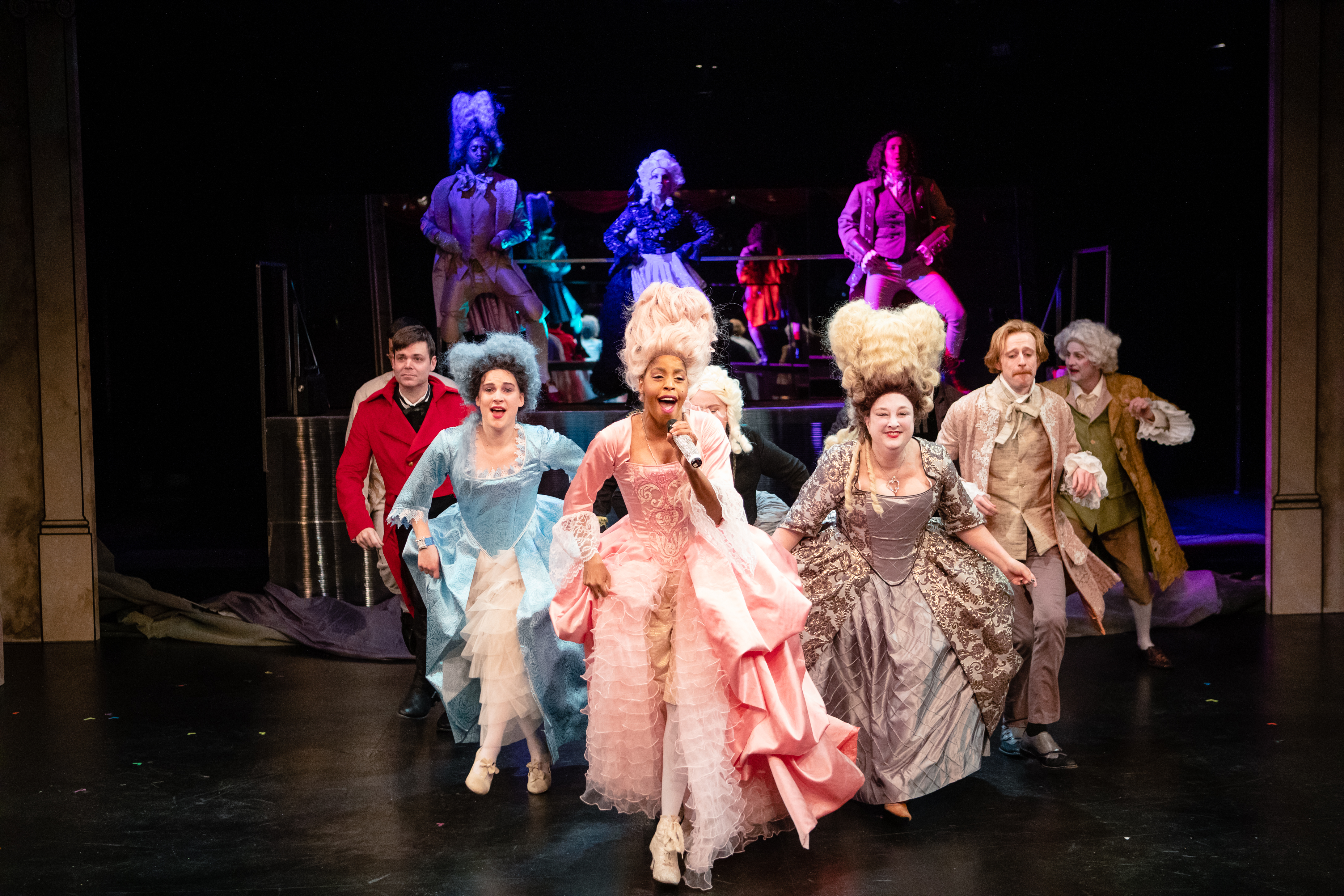 The cast of The Rivals, photo by John Ulman 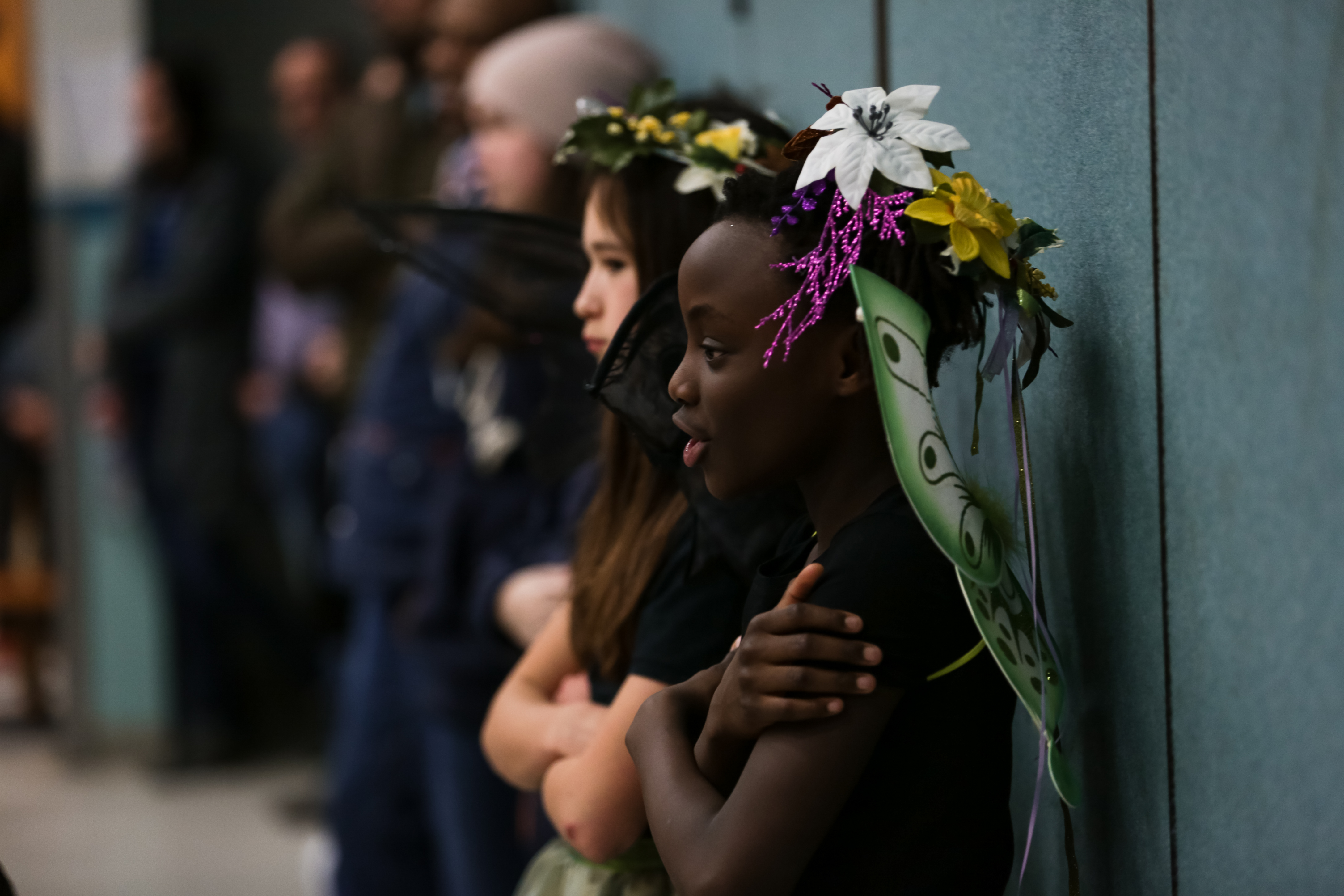 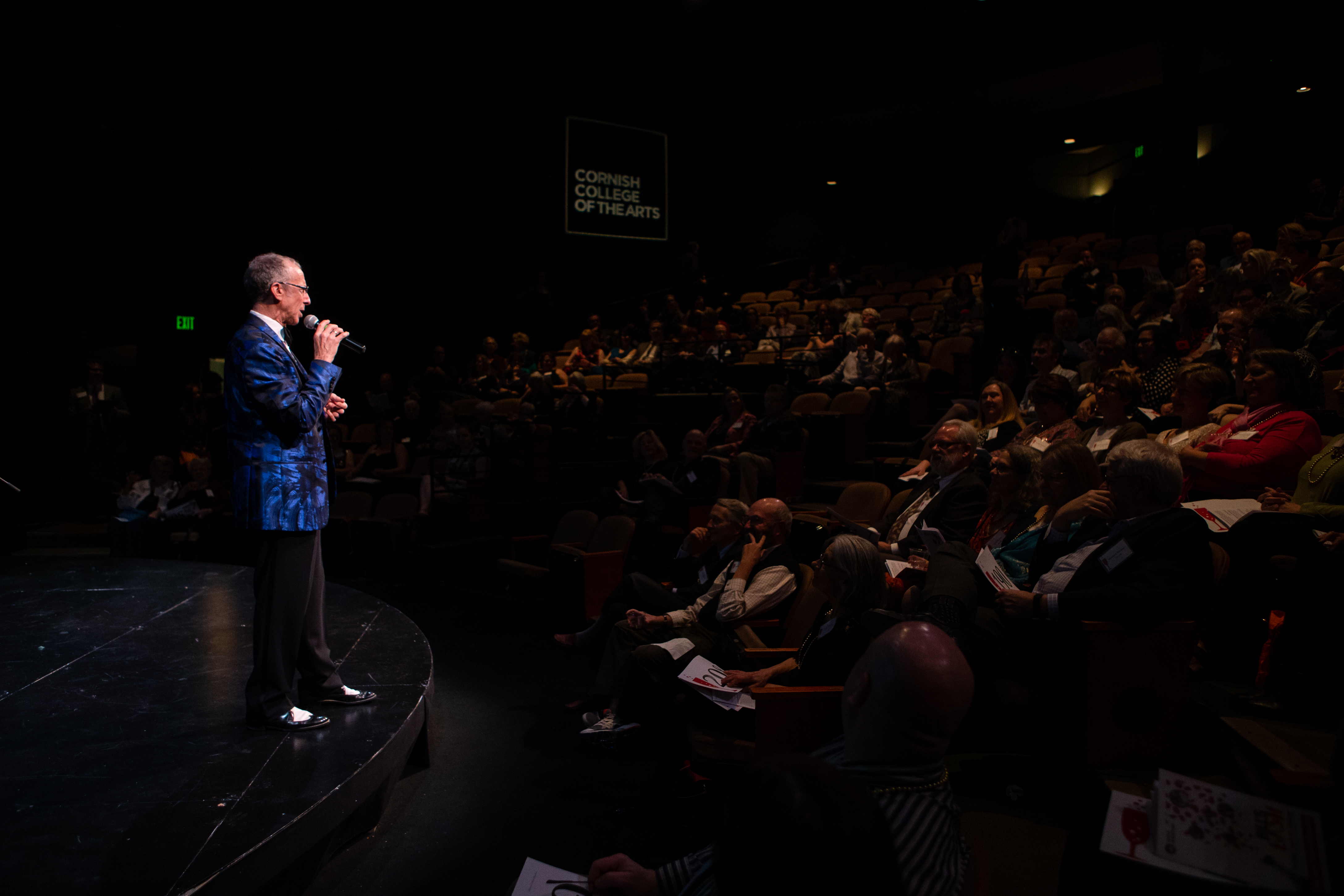 Donate Now Host Your Own Bash!