I want to donate!
I want to fundraise! 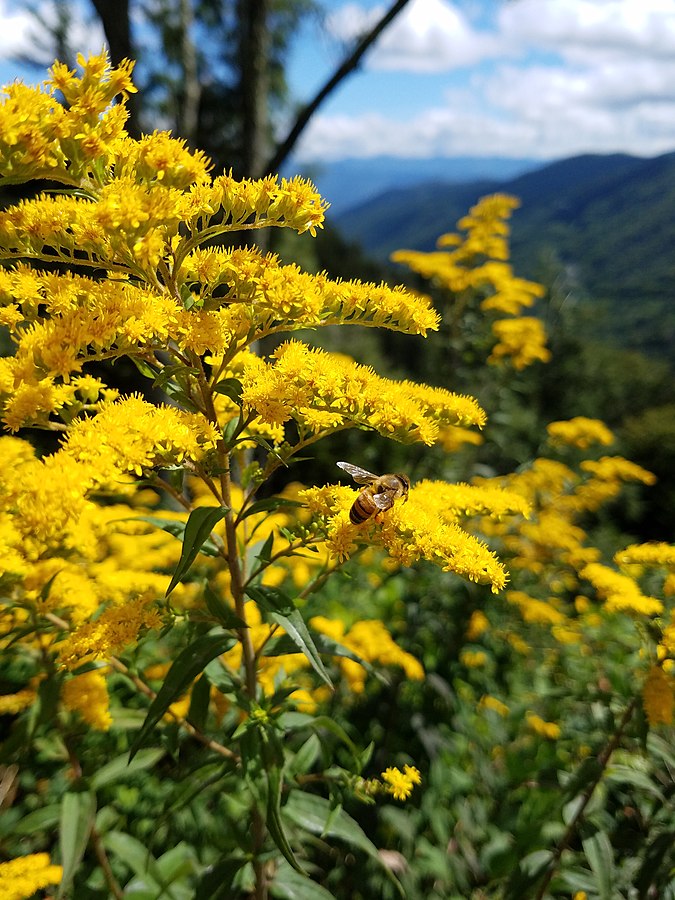 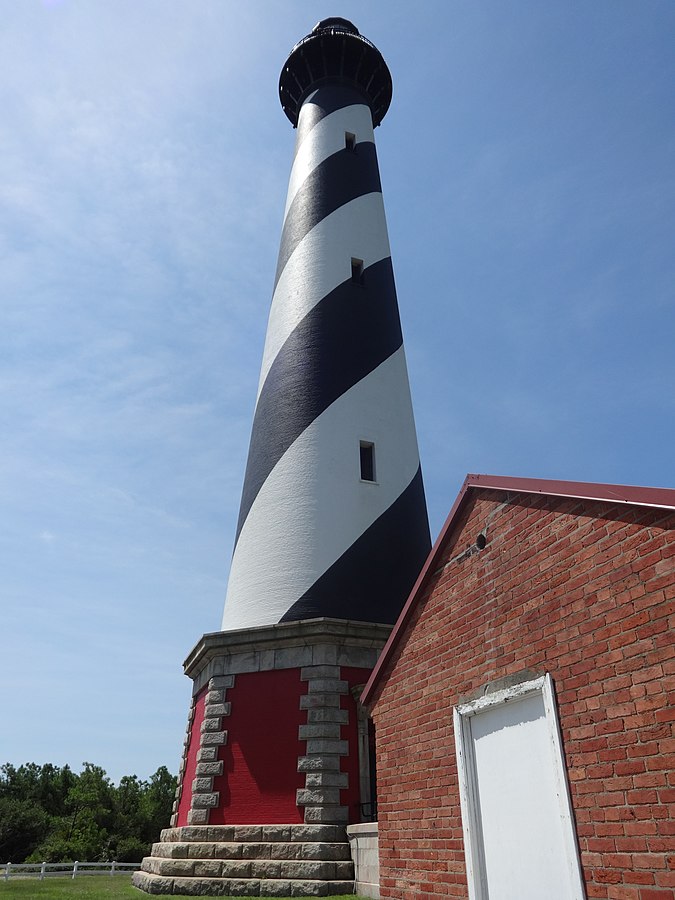 Did you know that 27% of North Carolinians have in excess of $3.6 billion dollars in medical debt? In South Carolina, over 28% of the population owes almost $2 billion in medical debt.

Direct Primary Care is an innovative payment model which makes primary care affordable and accessible to ALL. Now the DPC Docs of the Carolinas are coming together to tackle the issue of medical debt in North and South Carolina. Medical debt is the number one cause of bankruptcy in our communities. It doesn’t have to be this way. The system is broken and as doctors and patient advocates we know we can help. Did you know that a donation of $1 pays for $100 of medical debt?

The DPC Docs of the Carolinas are raising $20,000 to buy $2 million in medical debt for individuals in our communities. Help us, help you. Donate $1 today, and together we can abolish medical debt in NC and SC.