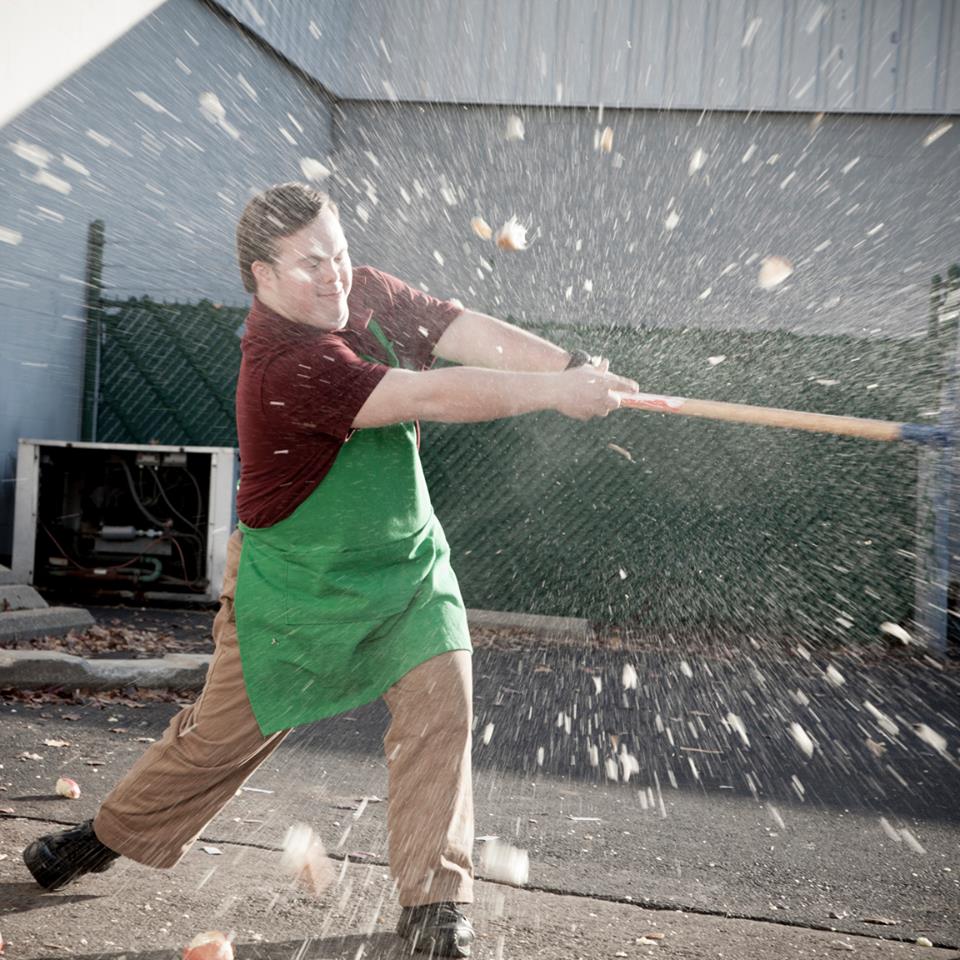 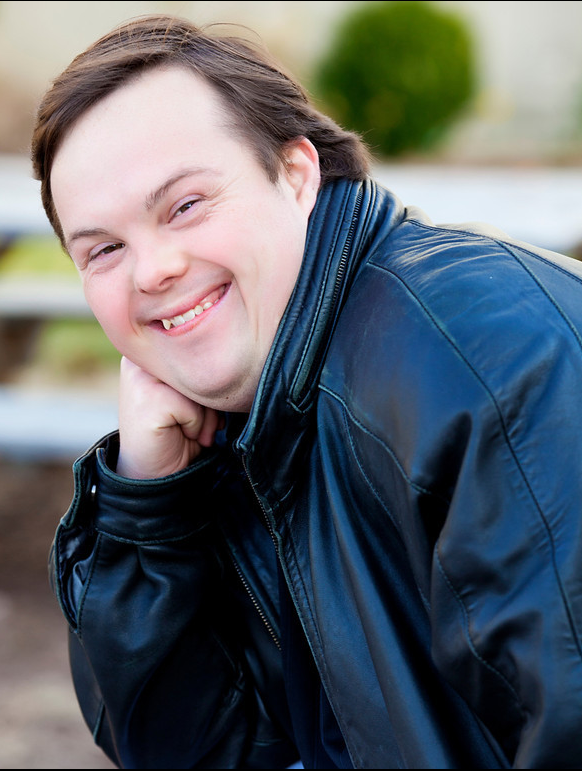 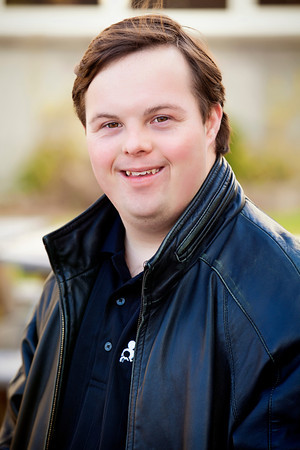 Our 2019 Walk Ambassador is David DeSanctis!!

David co-starred in ”Where Hope Grows”, which was in theaters around the country in the spring of 2015.

In high school, David co-anchored a news program and had a monthly cooking segment, which fueled his interest in acting.

He participates in Special Olympics (basketball, softball, golf, and bowling), rows with the Louisville Adaptive Rowing Team, loves a good game of tennis and rides bikes often with his family. He has been involved in the Best Buddies Program since 2009.

He is presently working part time for National Down Syndrome Society based in Washington DC as their Public Relations Outreach Associate.

He was appointed to the Commonwealth Council on Developmental Disabilities in 2016.

He loves to share his story through speeches that involve inspirational lyrics from current favorite songs. While the lyrics are being heard, he will entertain the crowd with his dances. He has entertained at galas, national conferences, conventions, fund raising events, transition fairs, nursing homes, and schools. 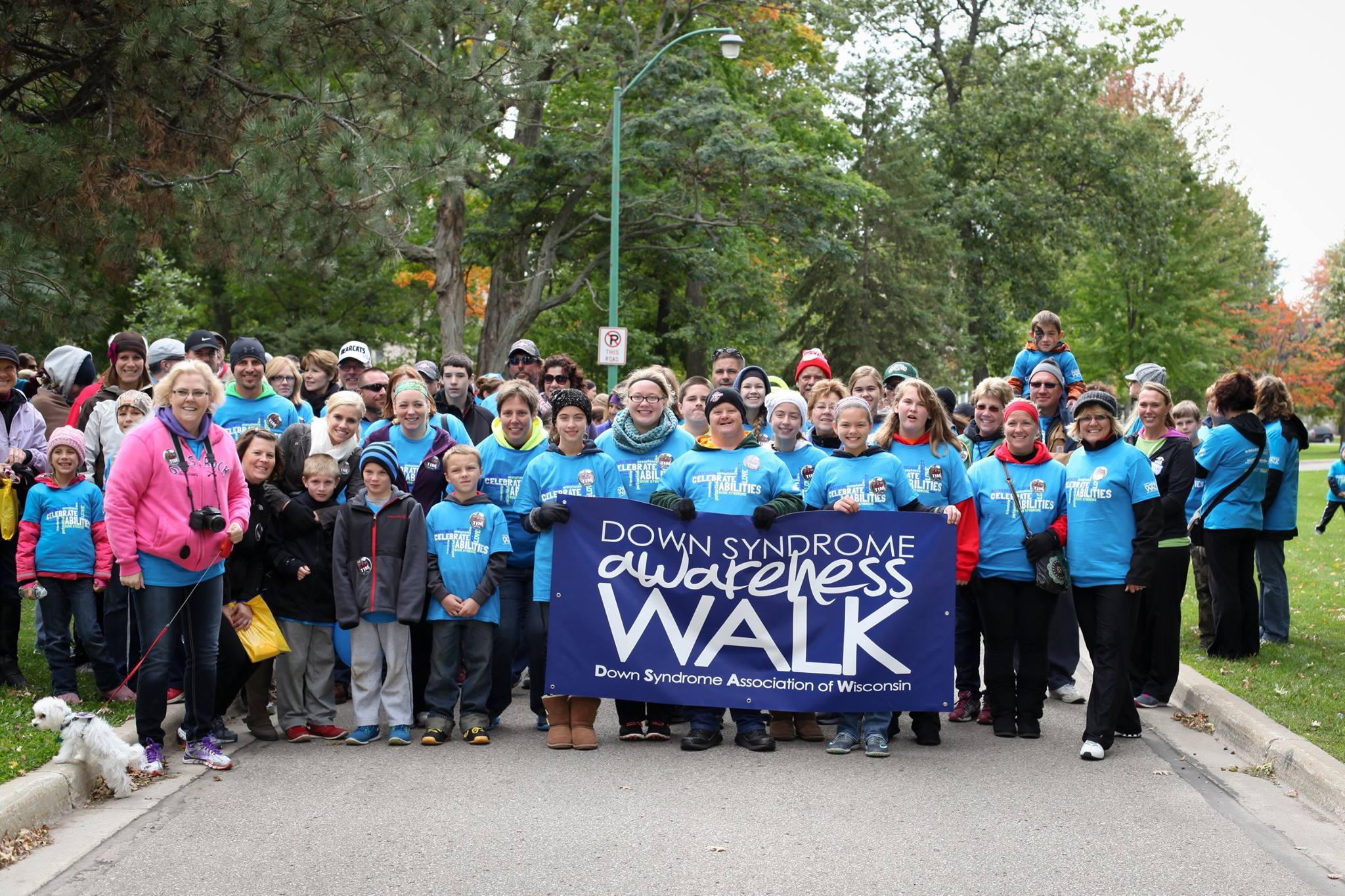 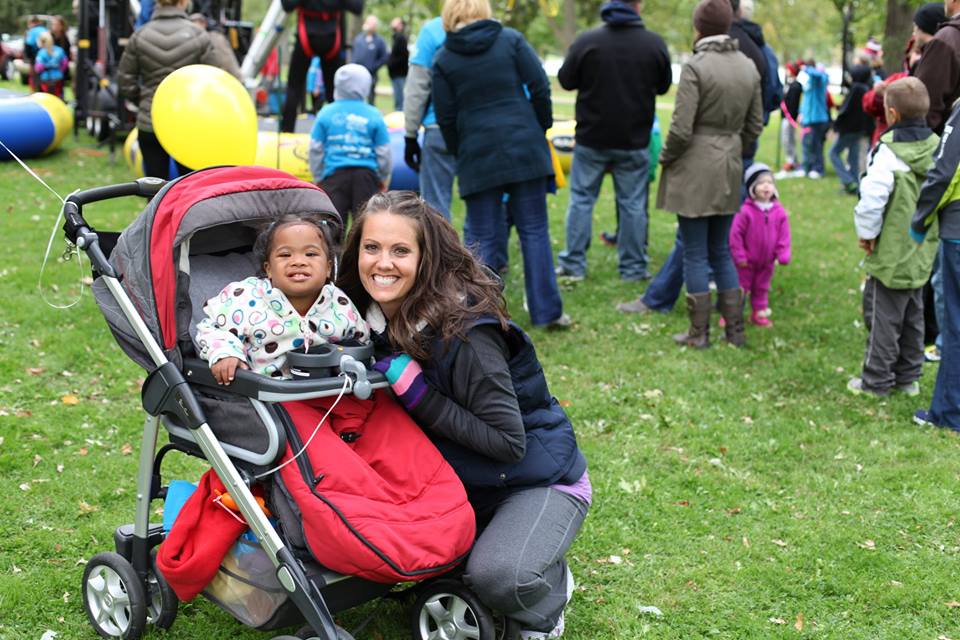 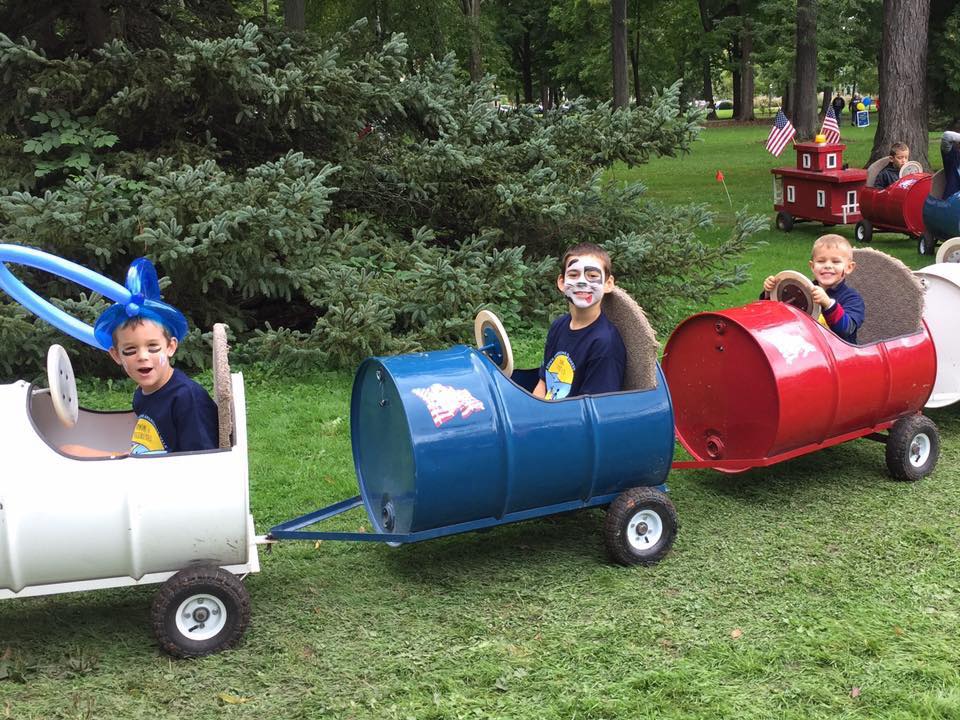 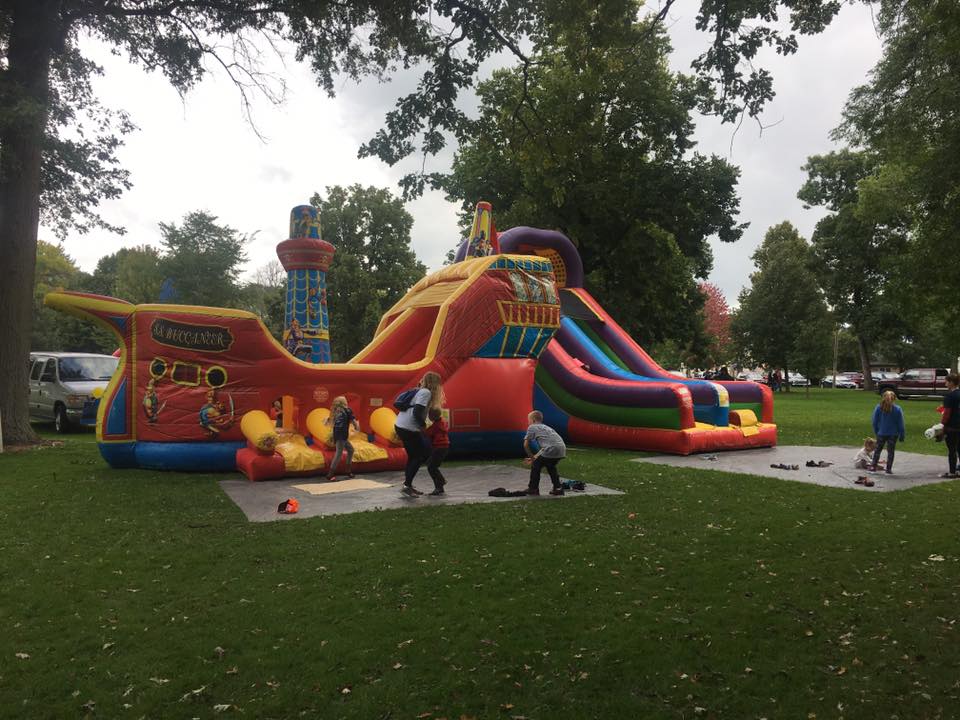 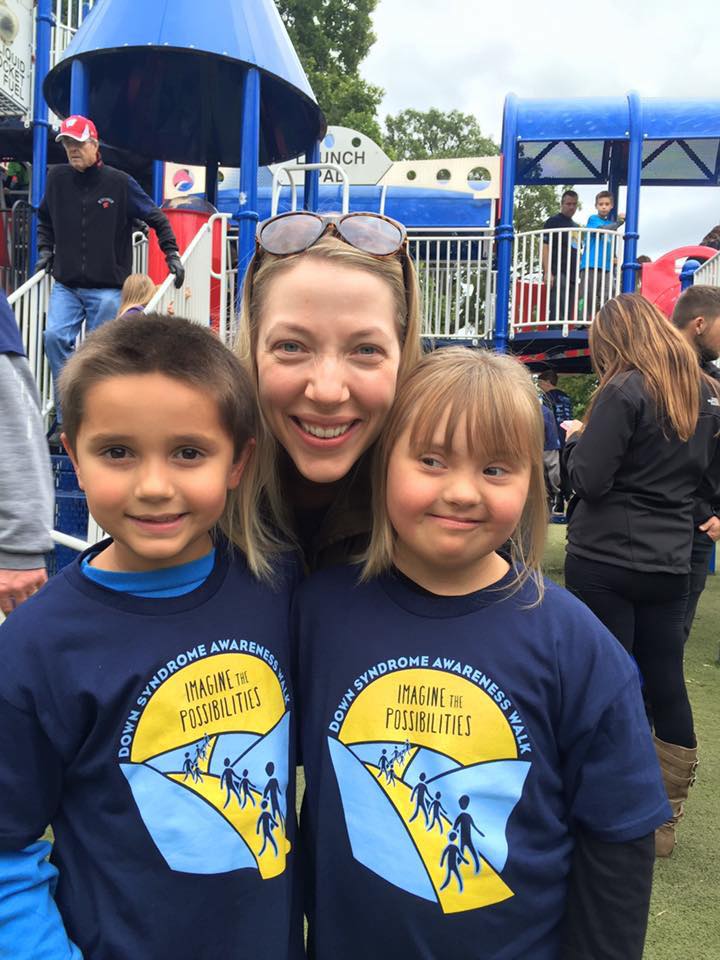 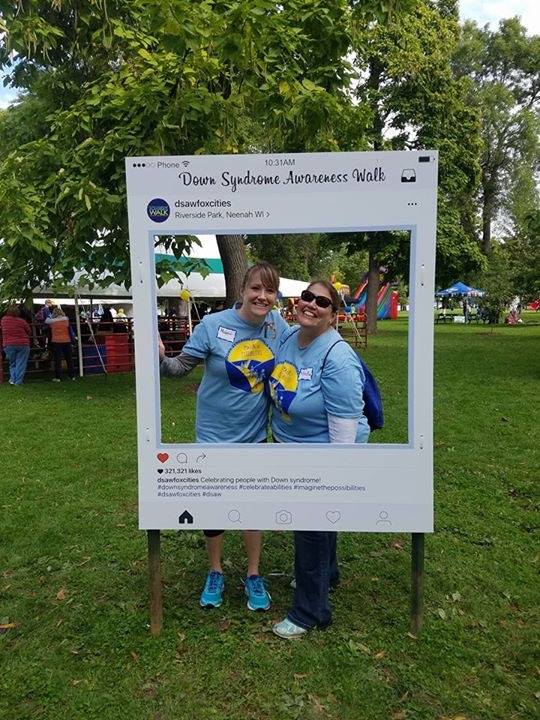 Come celebrate the lives of people with Down syndrome in our community and raise funds for the Down Syndrome Association of WI - Fox Cities!

Again this year, registration fees AND sponsorships will count towards your team's fundraising total.  If you are responsible for bringing in a walk sponsor, that sponsorship amount will be credited to your team!  Sponsorship committments and donations are due by July 1st!

Donations made by Friday, October 4th at 10:00 pm will be counted towards top fundraiser awards.

Again this year, registration fees AND sponsorships will count towards your team's fundraising total.  If you are responsible for bringing in a walk sponsor, that sponsorship amount will be credited to your team!  Sponsorship committments and donations are due by July 1st!

The vision of the Down Syndrome Assocation of Wisconsin - Fox Cities (DSAW-FC) is that we all understand the value of those with Down syndrome in our lives and our communities.  We continually strive for full acceptance, full access, full life and full potential.

Please visit www.dsawfoxcities.org to see what DSAW-FC is doing for individuals with Down syndrome in the Fox Cities.

I registered myself, now how do I register others for my team?

Login and scroll down. Under “get the word out,” click “Add a Registrant.”

Myself or someone else would like to register offline or make a donation offline.

I was given a check or cash as a donation, how do I enter that on my Team Fundraising Page?

Login and go to your DASHBOARD.  Click on MY DONATIONS (on the left side of the page) and then click on + CASH OR CHECK.

How do I promote my Team Fundraising Page on Facebook?

Login and  scroll down. Under “Get the Word Out” copy the link to “My Team Page.” Then paste in a Facebook post!