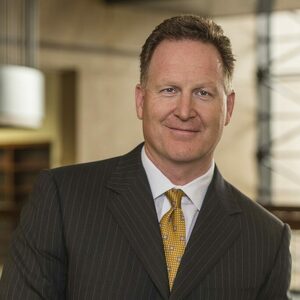 Nancy Staudt was named Dean of the Washington University School of Law, effective May 2014. She is a nationally renowned scholar in tax, tax policy, and empirical legal studies. Staudt is the author or co-author of nearly 40 articles and two books, and her work has been published in the country’s leading journals and university presses. She has given more than 100 speeches and keynote addresses to national and international audiences on a range of tax, law, and public policy topics.

Staudt has served as an advisory panelist and/or board member to organizations such as the National Science Foundation, the Association of American Law Schools’ Tax Section, and the Law and Society Association. Before assuming her deanship, Staudt served as vice dean for faculty and academic affairs at the University of Southern California Gould School of Law and as the inaugural holder of the Edward G. Lewis Chair in Law and Public Policy; she was the Class of 1940 Research Professor of Law at Northwestern University and a professor of law at Washington University from 2000 to 2006.

Staudt has held visiting professorships at Vanderbilt University, Boston University, and the Interdisciplinary Center in Herzliya, Israel, and she has been a visiting scholar at Stanford University. Prior to her academic appointments, Staudt was a tax associate at Morrison & Foerster in San Francisco. She clerked for the Honorable John T. Noonan on the United States Court of Appeals for the Ninth Circuit in San Francisco, and she provided free legal services to both battered women and organizations seeking tax-exempt status from the federal government.