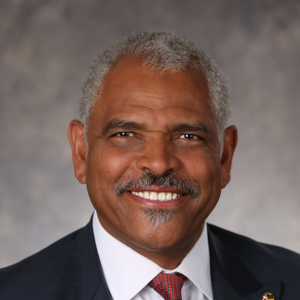 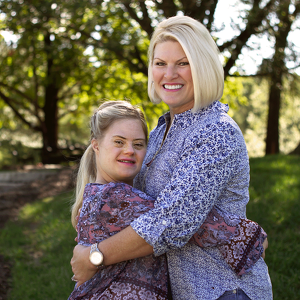 Arnold Donald is President & Chief Executive Officer of Carnival Corporation & PLC, the largest travel and leisure company in the world. Their portfolio of ten cruise brands -- Carnival Cruise Lines, Holland America Line, Princess Cruises, Seabourn, AIDA Cruises, Costa Cruises, Cunard, P&O Cruises UK, P&O Cruises Australia and Fathom are based throughout North America, Europe, Australia and Asia. Together these brands maintain a fleet of over 100 ships and serve more than 11 million guests annually. Carnival Corporation & PLC also operates Holland America Princess Alaska Tours, the leading tour company in Alaska and the Canadian Yukon with 10 hotels plus rail and bus services connecting guests with the northern interior. Traded on both the New York and London Stock Exchanges, Carnival Corporation & PLC is the only group in the world to be included in both the S&P500 and the FTSE 100 indices.

Mr. Donald has been President & CEO of Carnival Corporation since 2013; prior to that he served on the board for 12 years. He currently serves on the board of Bank of America Corporation.

Mr. Donald spent more than twenty years at Monsanto Company as Corporate Senior VicePresident, and President of the Consumer and Nutrition sector and President of the Agricultural sector. After leaving Monsanto, Mr. Donald was Chairman of Merisant Company whose products included the leading global sweetener brands Equal and Canderel.

A native of New Orleans, Louisiana, Mr. Donald received a Bachelor of Arts degree from Carleton College, a Bachelor of Science degree in mechanical engineering from Washington University in St Louis, and a Masters of Business Administration from the University of Chicago Graduate School of Business.

Mr. Donald has a strong commitment to higher education and serves on the boards of two of his alma maters, Carleton College in Northfield, Minnesota and Washington University in St. Louis, in Missouri. He is also on the boards of the Greater New Orleans Foundation and Tulane University among others.