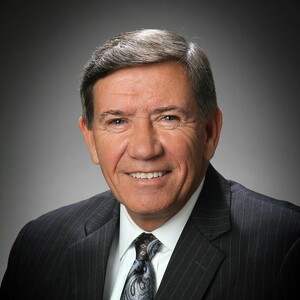 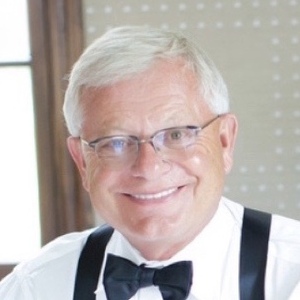 Dick was born and raised in Niagara Falls, NY. He began his career at Westinghouse Electric Corporation in 1969 after graduating from Indiana Institute of Technology with a BS in Mechanical Engineering. He earned an MBA from the University of Dayton in 1976. He held positions of increasing responsibility in engineering, quality assurance and marketing with the Small Motor Division of Westinghouse.

From 2004-2010 Dick had P&L responsibility for Climate Technologies business entity in the Middle East & Africa, as well as the Manila, Philippines call center. Dick had been active in the Air Conditioning, Heating & Refrigeration Institute (AHRI) serving on the Board of Directors for more than 25 years and several committees including: Communications; AHR EXPO; Government Affairs; Budget & Investment; and Chair of the International and Audit committees. Dick received Richard Schultz award in 2008 and the Distinguished Service Award in 2011 from AHRI.