Over 3,000 people were awakened to their camp site homes destroyed by raging fires. Families have  no where to go and the threat of COVID-19 still looms heavy over the entire situation. The situation is even more dire due to the freezing cold and drastic drops in temperature.

As much as we’ve been able to accomplish, there is still so much more to do. If we work together—with YOU—we can make the vision of a better Bosnia a reality for so many more of our sisters and brothers in need. 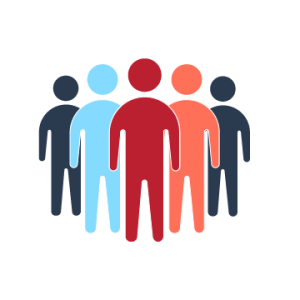 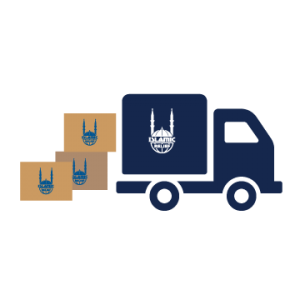 Bosnia-Herzegovina suffered immense material losses—both human and material—after the 1992-1995 war. Vast improvements have been made since then: Between 1998 and 2008, poverty fell from 20% to about 14%.

Then the global financial crisis hit, followed by a double-dip recession in Bosnia-Herzegovina. Food prices rose. More than one-quarter of the workforce is now unemployed, and that number rises to well over one-half for young people — one of the world’s highest youth unemployment rates.

Still, improvement continues in other areas. Between 1980 and 2014, Bosnia and Herzegovina’s life expectancy at birth increased by 6 years, and expected years of schooling increased by 2 years.

Bosnia-Herzegovina was the first country Islamic Relief USA responded to, providing vital emergency assistance in the form of food, water, and clothing to survivors of the war. In the war’s aftermath, Islamic Relief also rebuilt homes, schools, and places of worship destroyed during the war. In recent years, IRUSA has offered support to flood survivors, orphans, and the elderly. 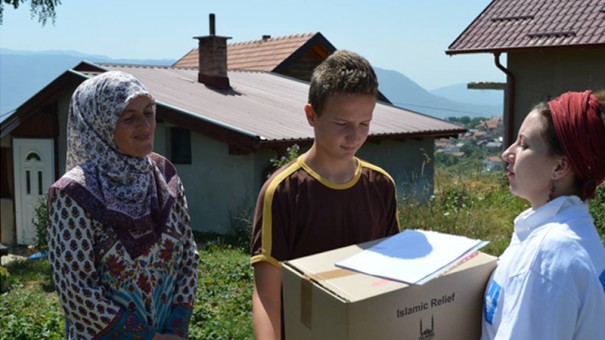 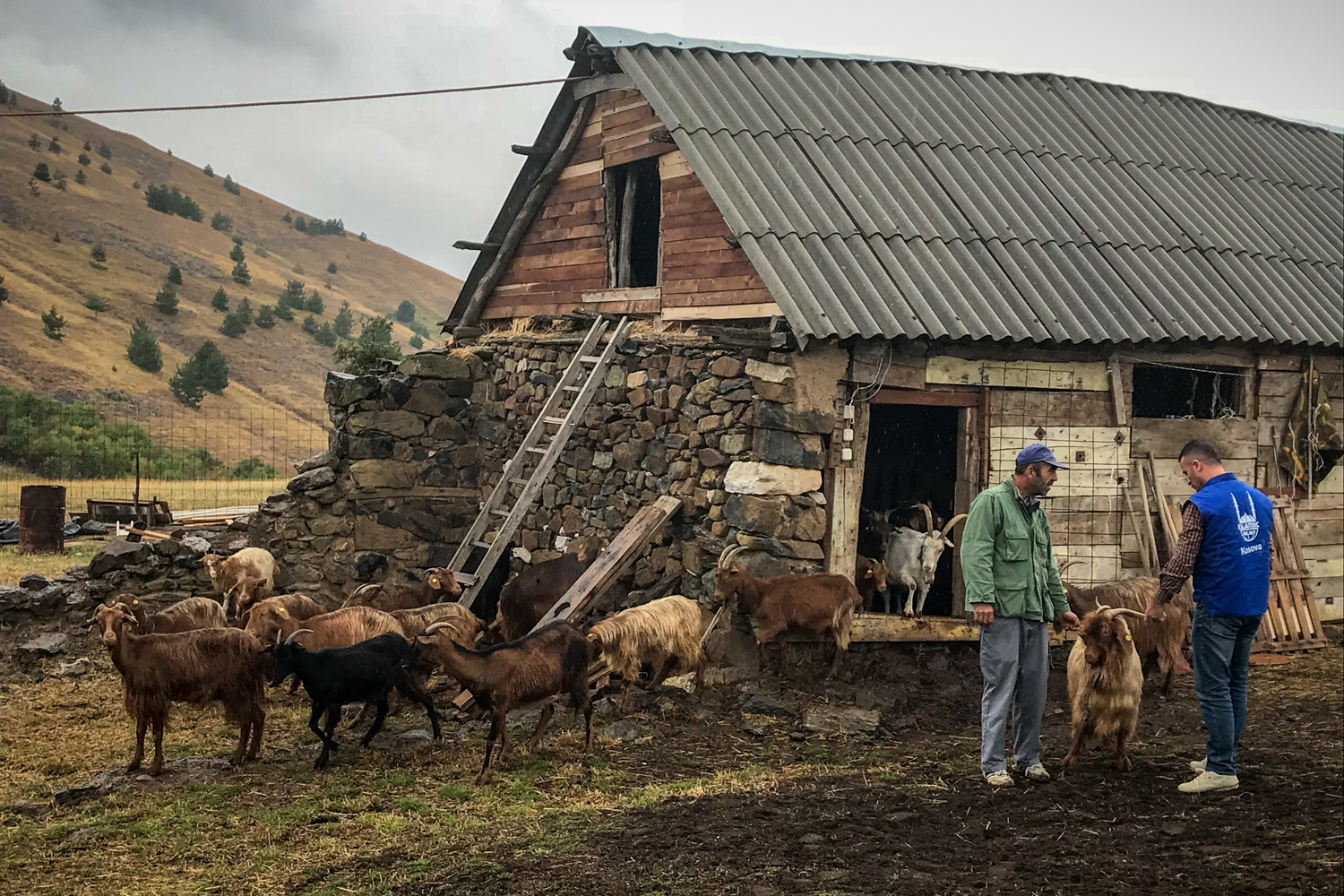 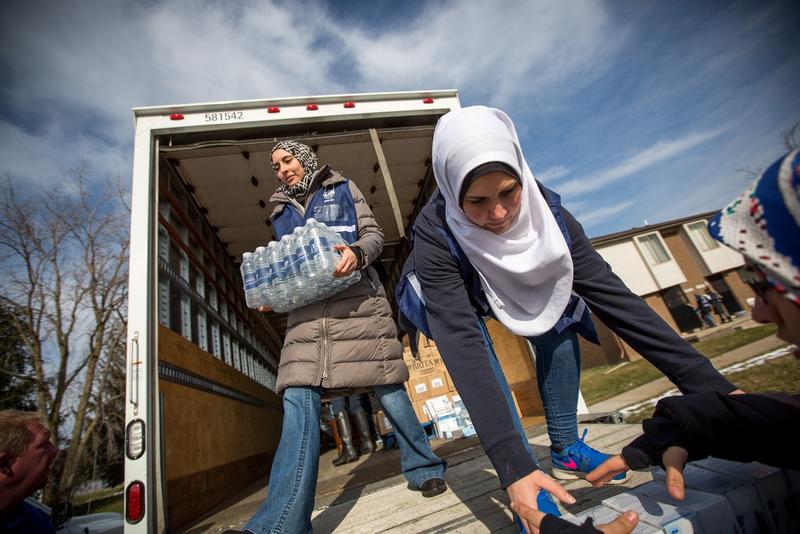 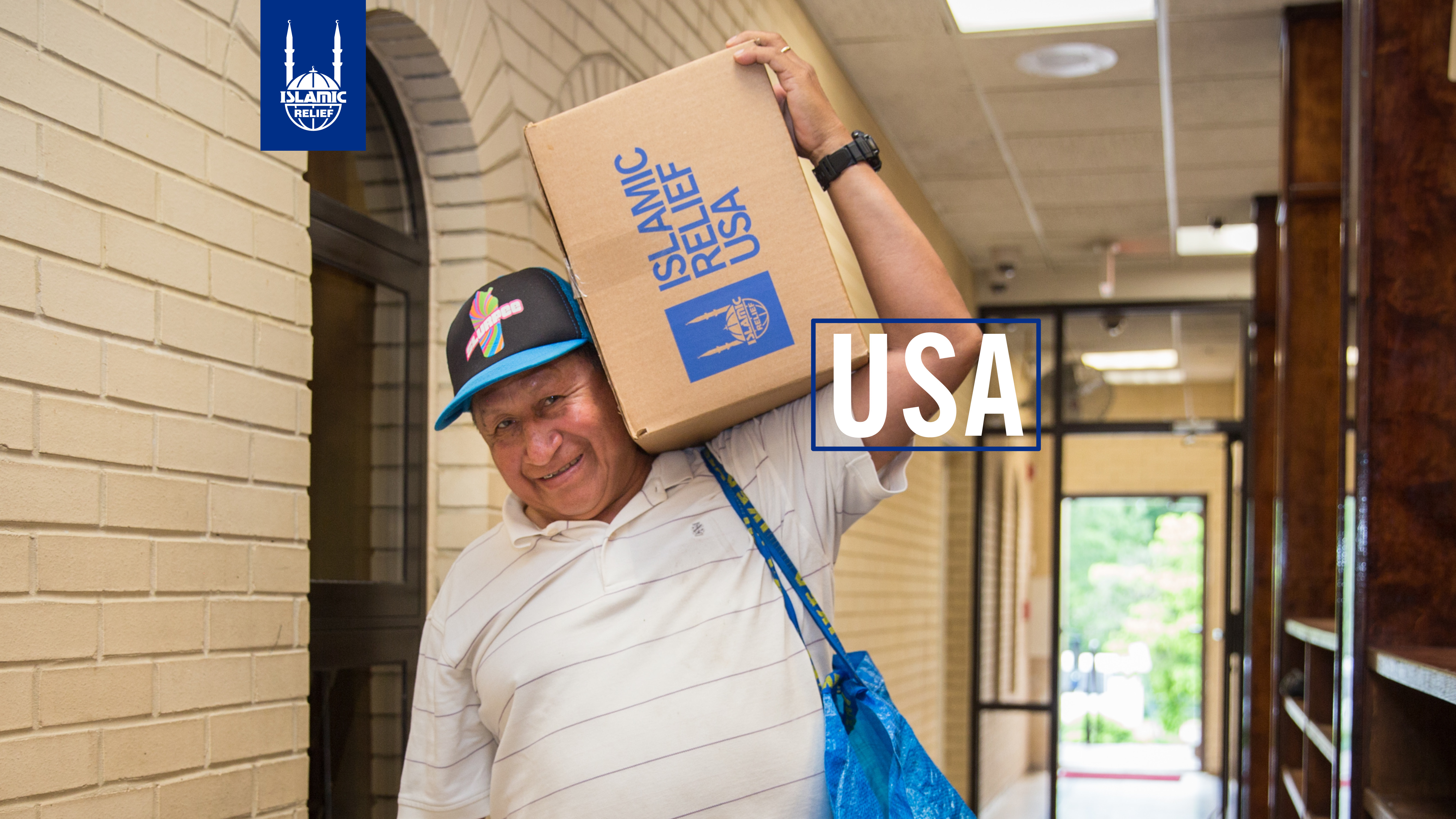 Prophet Muhammad (Peace be Upon Him). 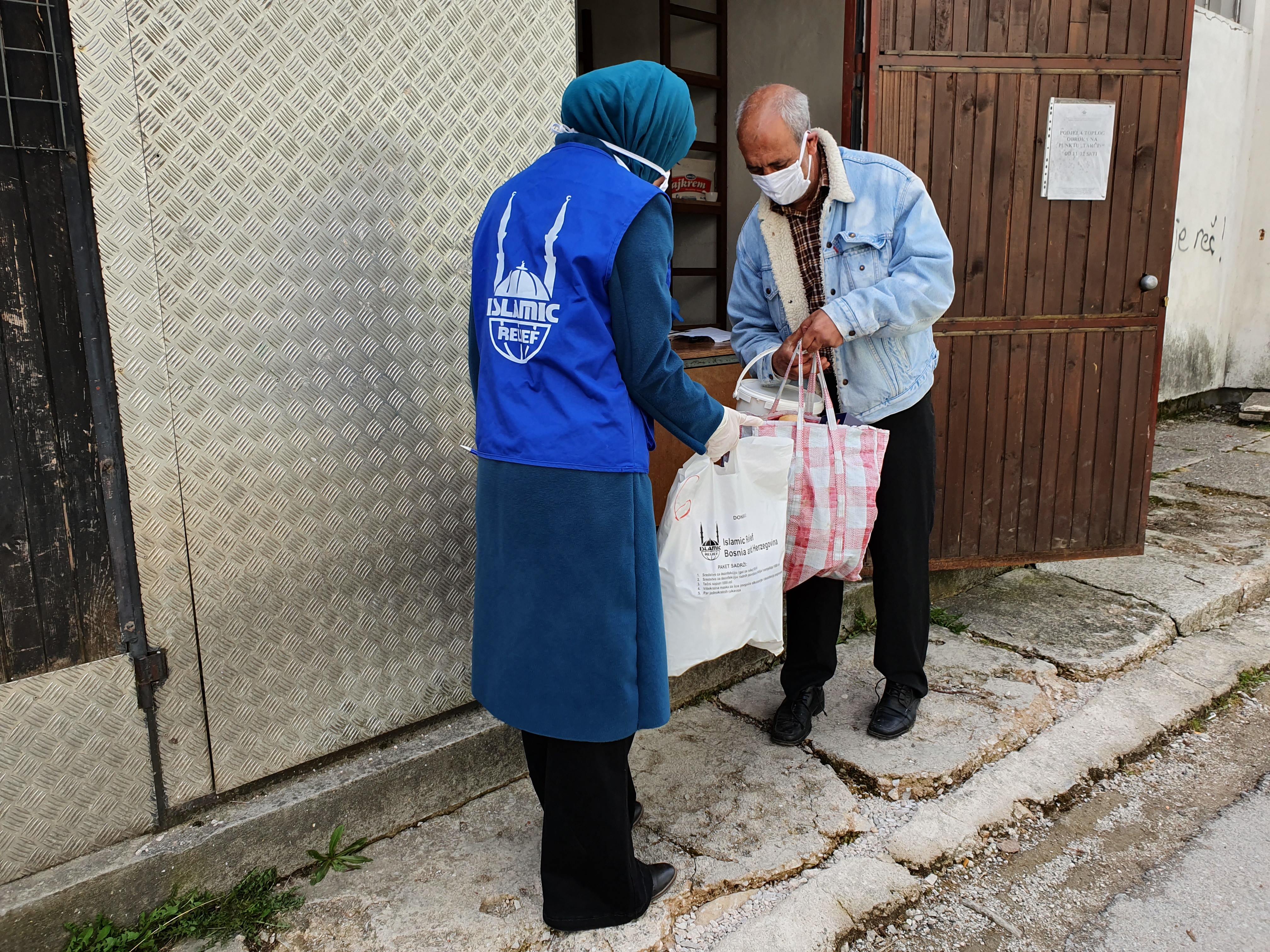