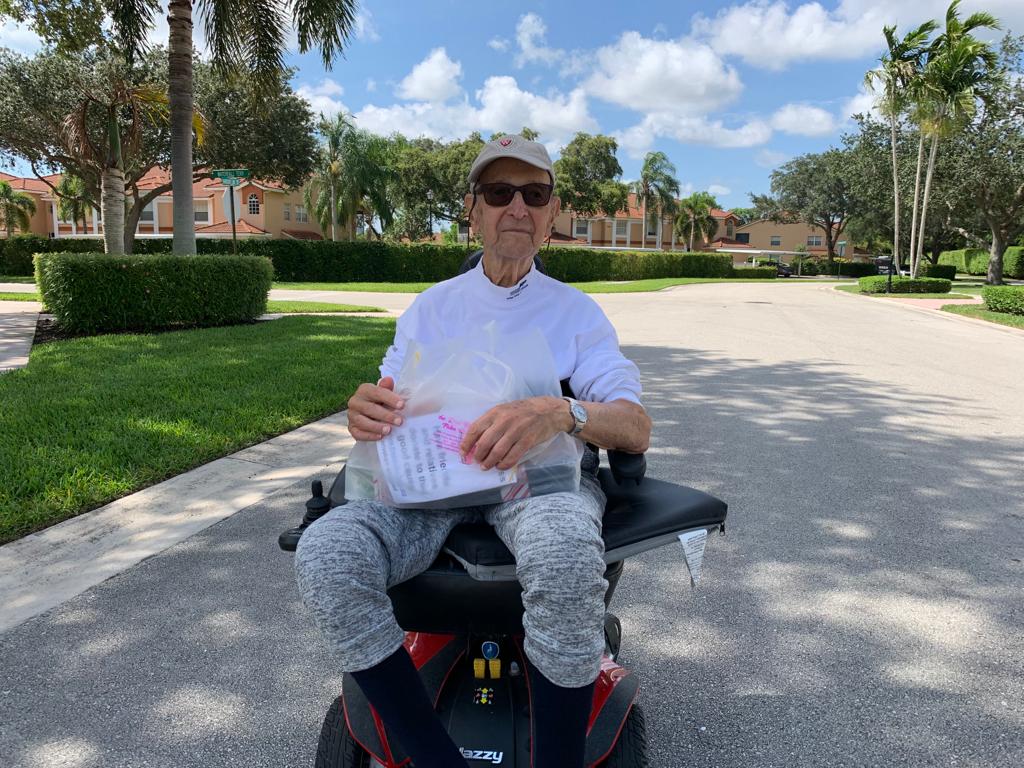 Help Us Feed Our Recipient Veterans!

Ted (Shayahu) Born June 26, 1923 and is now in his 100th year. He was born in Budapest. When he was five years old, his father left for New York to a relative who invited him to help him find a job. His mother joined him a while later. They ended up in the Bronx. After Ted graduated high school, he went into the military during WW2. He went through eight major battles. He came home and a short while later he met his lovely wife, Ruth Chana. He was happily married for 76 years. She passed away at 96 years of age.

Ted has a message for everyone: "DON'T GIVE UP AND DON'T GIVE IN. THE BEST IS YET TO COME" 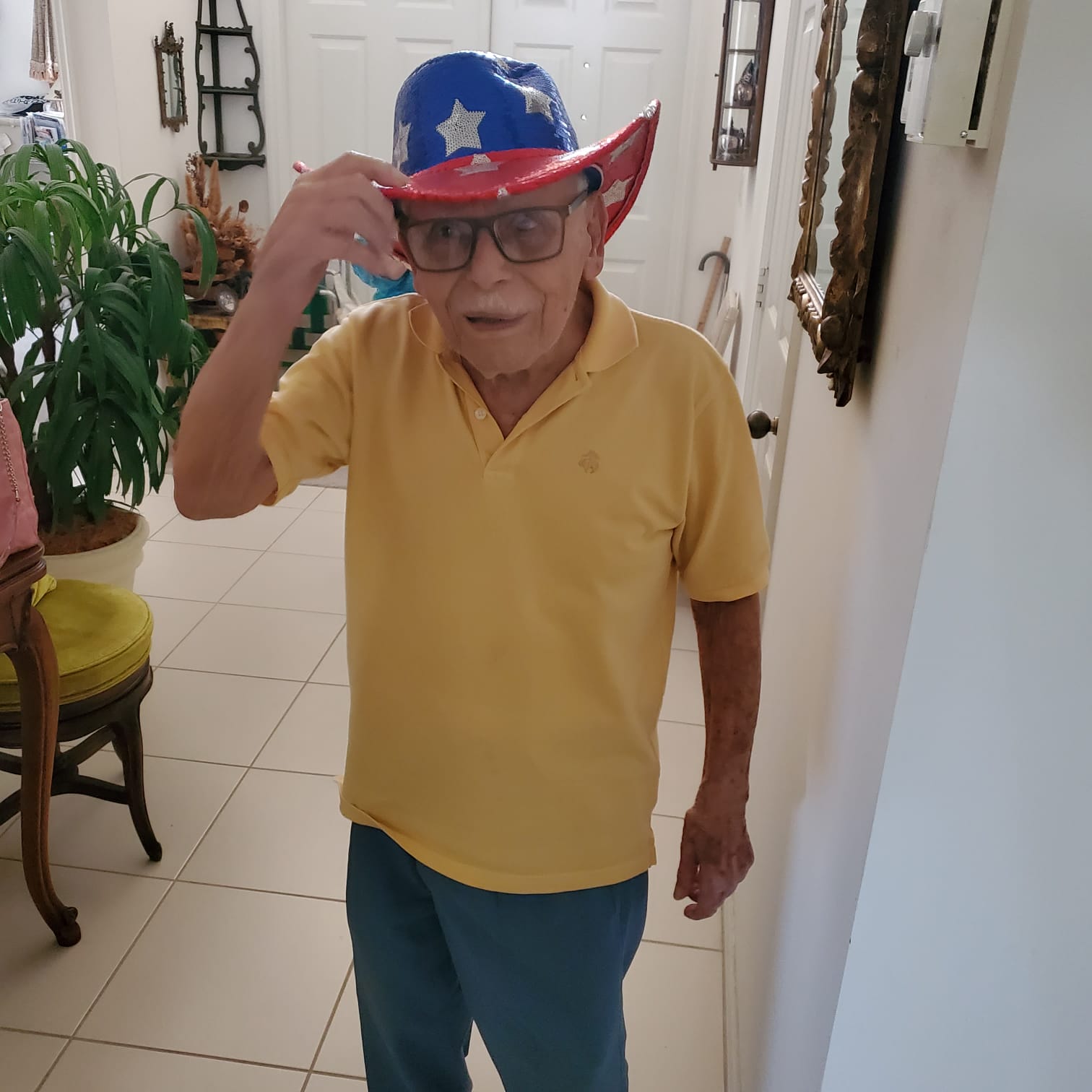