You could  put a dent in the over $56 million of medical debt available in Louisiana. Every dollar you give abolishes $100 of debt.

Include a note specifying your donation for the Louisiana campaign, or write "Louisiana" in the memo line. 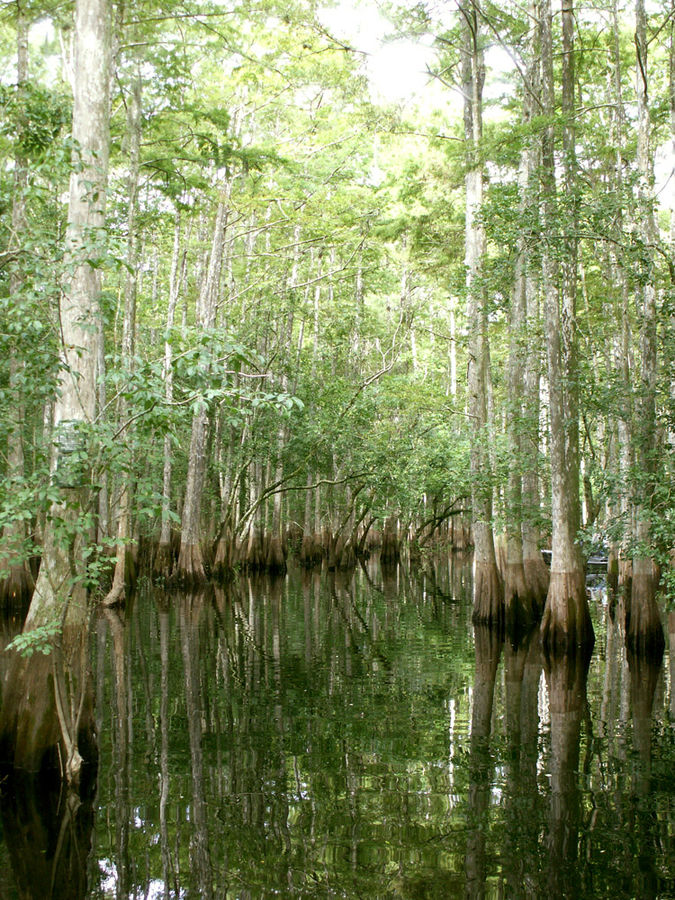 Thank you for your interest in abolishing medical debt for you fellow Louisianans!  Please learn more about RIP Medical Debt through the information available on this page. To get involved, you can make a donation or register to become a fundraiser and raise donations through your friends, community, and neighbors using the buttons above or at the bottom of the page (there is no fee to register as a fundraiser). 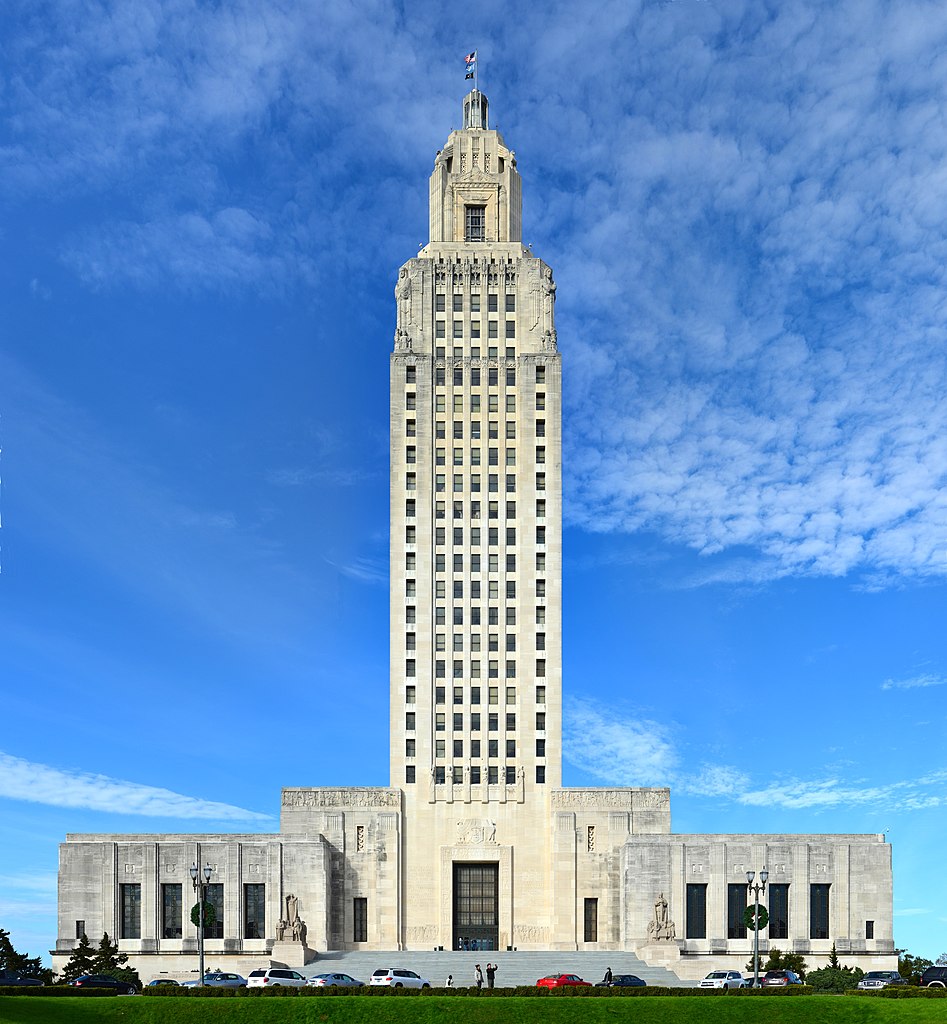 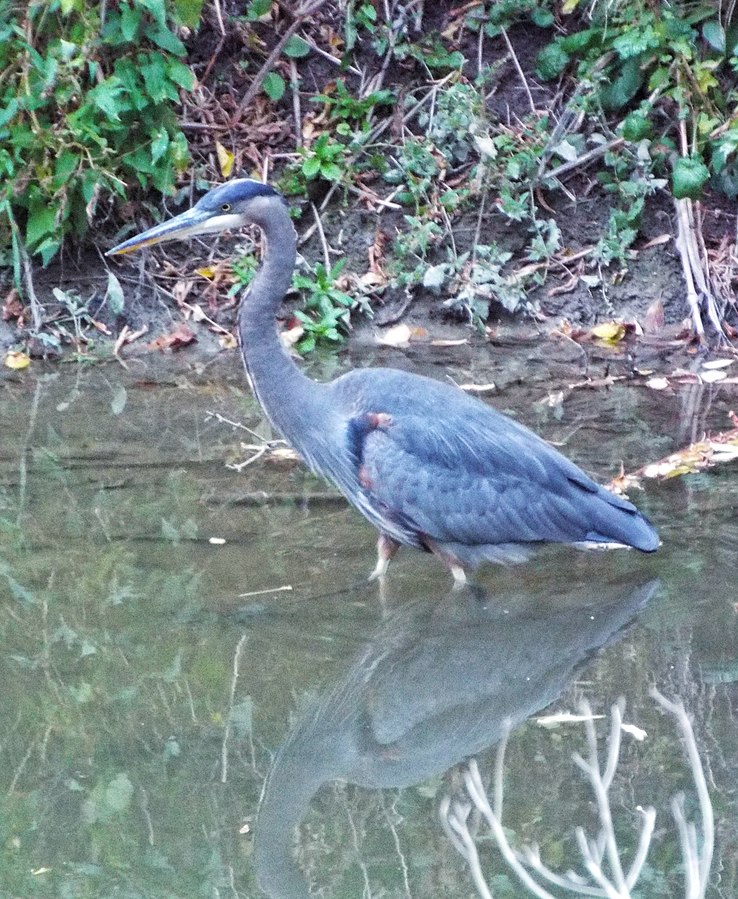 The Problem: In the past forty years, medical costs have doubled, insurance copays and deductibles have spiked, and bankruptcy rates have quadrupled creating an avalanche of destructive medical debt.

More than 60% of bankruptcies in America have medical debt as a root cause, and the situation is especially dire in Louisiana.

According to the US Judiciary Data and Analysis Office, Louisiana has one of the highest bankruptcy rates in the country.

Louisiana is like no other state, and no one born outside it can ever fully understand its mix of French, Southern, Creole, Cajun, Spanish, Haitian, and American culture. That might be why Louisianans have such a sense of community pride and neighborly love, seen everywhere from Mardis Gras to crawfish boils. Louisianans often come together to take care of someone who gets sick, but when one hospital trip can cost tens-of-thousands of dollars, the community can only do so much. The strongest communities can be devastated by the medical debt crisis. Medical debt drains money from local towns to out-of-state debt collectors, and families go bankrupt trying to pay for their loved ones medical bills.

On average, $1 is leveraged to abolish $100 in medical debt, and every donation through this page will be spent directly on abolishing medical debt in Louisiana.

Join the movement to abolish $1 billion in medical debt by 2020: Every dollar you contribute is a $100 investment in Louisianan towns and cities. Money will stay in the community instead of being taken by out-of-state debt collectors. On average, $32.87 can abolish the medical debt of an entire family, allowing them to invest in a home, schooling, or retirement.

RIP Medical Debt is unique in its expertise but needs continued support from generous donors. Compassion drives the work of RIP Medical Debt and every dollar is highly leveraged with a ROI of 100:1. Let’s abolish medical debt in Louisiana together. For good. 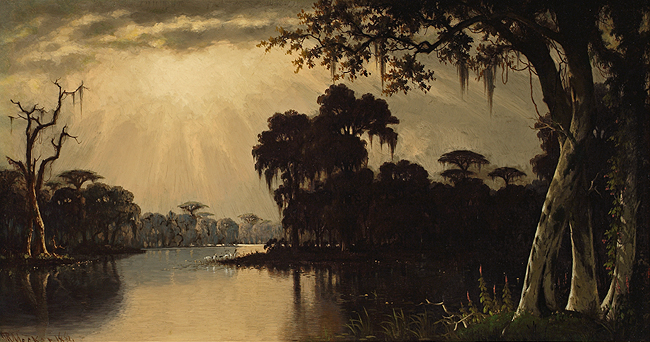 Include a note specifying your donation for the Louisiana campaign, or write "Louisiana" in the memo line.