After dropping off my son Benjamin at daycare, I realized I didn’t remember the last time I felt the baby move, and it scared me.  She was always so active, to the extent that I had told my obstetrician, “She moves around A LOT,” to which she responded, “An active baby is a healthy baby!”  And it had been a completely healthy pregnancy, although two weeks before, my OB had done an extra ultrasound because the baby had been measuring small.  After taking her measurements, my OB declared her the 30th percentile and within completely normal ranges in terms of growth.

I checked into Labor & Delivery that evening, breaking into sobs as I sat down next to the empty bassinet.   I was induced, and after hours and hours of labor, my daughter Lydia Joanne was born at 12:14 pm on November 6, 2014.

We have to live everyday with our grief and our trauma.

We have to live everyday without our Lydie.

Unfortunately, there is not enough awareness about or funding dedicated to stillbirth research.  More research is desperately needed to develop prevention strategies.

I have become an “active griever,” one who honors my daughter by working to prevent this senseless tragedy. In 2016, 280 people participated in Lydie’s Loop, raising a grand total of over $21,00. All funds were donated to Star Legacy Foundation, a nonprofit organization dedicated to stillbirth awareness, research, education, and ultimately prevention, and bring more family support to Ohio.  This spurred us to found the Ohio Chapter of the Star Legacy Foundation, working with the national chapter to bring increased programming, such as a bereavement conference for labor and delivery staff, to Ohio. In 2017, the success of Lydie’s Loop continued.

Besides raising funds, it’s also become an event that allows families and their supporters to honor their children and find community with each other.  We look forward to the third annual Lydie’s Loop!

I greatly appreciate your support, in helping me to carry Lydie in my heart as well as helping Star Legacy work to prevent such senseless tragedies. 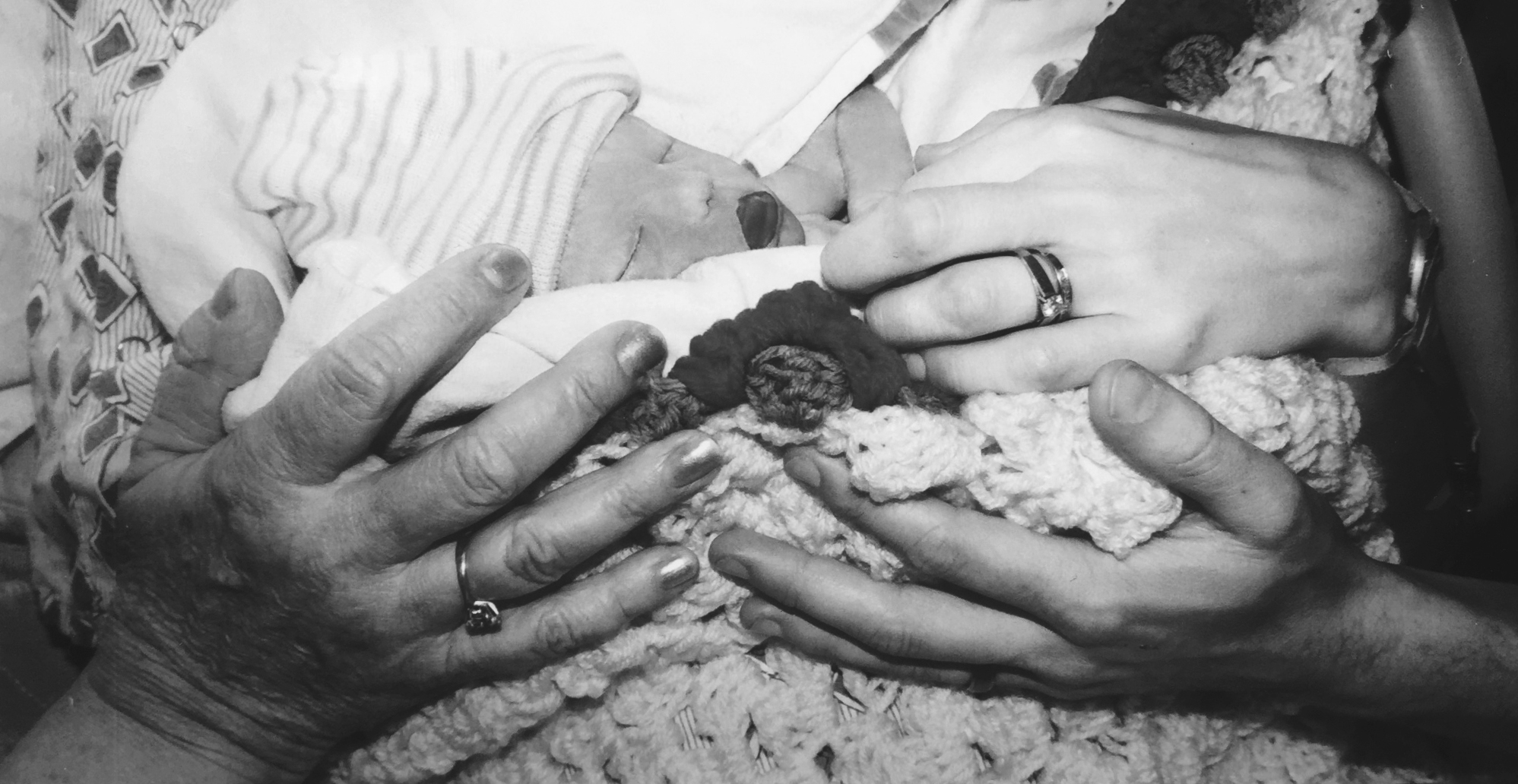