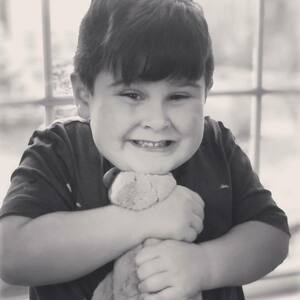 Thank you for visiting my 2021 Promise Walk for Preeclampsia fundraising page. I am grateful for your donations and for your help in spreading the word about preeclampsia. My goal is to help our community raise funds and awareness and save the lives of moms and babies! Please make a donation to support our efforts to fund education and research into this life-threatening disorder of pregnancy.

I AM A SURVIVOR