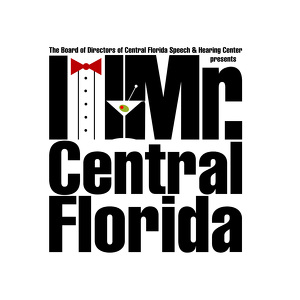 If you are attending the event on October 12th, you can still vote throughout the evening!

Great news! If you are attending the Mr. Central Florida event on October 12th, there will be complimentary parking available! Watch for the signs as you enter the venue.

Thank you to Lakeland Valet for being a part of this event!

This year as we celebrate the 5th anniversary of the event we fondly remember a Man of Honor that believed in and supported the Central Florida Speech & Hearing Center, Mr. George Jenkins!!  As a tribute to George Jenkins our anniversary theme will be Celebrating Men of Honor.

In the early years of the Center it was not uncommon for Mr. George to lend his financial support, even making payroll. He felt so strongly about the level of care the Center provides that after his stroke he chose Central Florida Speech & Hearing Center for his speech and hearing health needs.

Each week the Center provides speech/language therapy for over 230 children, 92% of those children require subsidized funding. The proceeds from the event go directly to providing services to those unable to pay.

A contestant earns the title of Mr. Central Florida by securing the most votes at $1 each. Votes can be earned individually, through sponsors and live auction items. At the end of the night the person with the most votes WINS!

Why We Need Your Help : Tristin's Story

All Proceeds Benefit the Patients of