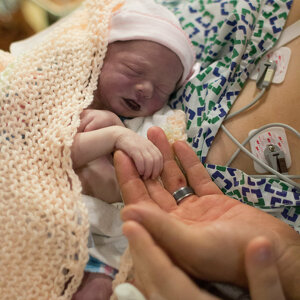 Thank you for visiting our team page! This is our 5th year participating in the Cleveland Promise Walk for Preeclampsia. October 22, 2020 will also be Ellie's 5th birthday! To honor and celebrate this milestone birthday, we set a goal of raising $5,000 this year! Wether you have supported us from day one, or are new here, we thank you from the bottom of our hearts that you are choosing to honor and remember Ellie along with us! Love, Abby, Joel, & Eloise Price