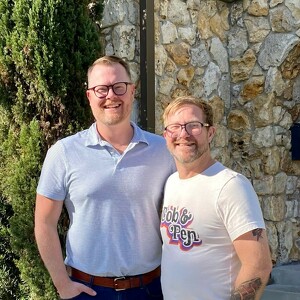 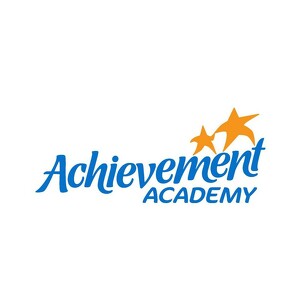 Considering himself a Lakelander for about 5 years now, Jason Kyle Ellis was born in Lancaster, CA and grew up mostly in the Space Coast area of FL.  After his college years in West Palm Beach, FL he relocated to Athens, GA where he first learned of his love for the service industry.  After multiple jobs serving, cooking, bartending, etc. he accepted a sweat equity partnership position in a local GA bar & restaurant.  This began his foray into entrepreneurship.  In 2014 his dear friend, Richard Sherfey, began coaxing him to look at the Lakeland, FL area and see how it was fast becoming a great place for creating new businesses and cultures around the food and beverage industry.  Enter Cob & Pen in 2016.  From there, and alongside his wonderfully adept business partners, he has opened Good Thyme (a breakfast and lunch pickup window in the Dixieland neighborhood), Rec Room (an arcade bar in downtown Lakeland), and recently partnered with his roommate, Kevin Abad, a super talented hair stylist, to open Do or Dye (a modern salon in the S. Florida Avenue corridor headed north into downtown Lakeland).

Jason has always had a love for food and beverage and especially the way that it brings people together around the table.  His fondest memory is cooking with his mom as a child.  Although, it may not have been so fond for her, as it typically turned into an ALL-day affair of shopping and making every single little thing from scratch.  Jason in constantly trying to do good in the community and helping the Achievement Academy every year is something he always looks forward to since they began participating in the annual Top Chef of Polk County competition a few years ago.  Although he does not consider himself a chef, he can’t wait to put his best foot forward this year and do everything he can to support this amazing organization for children with special needs.

Kyle Kilburn has lived in Lakeland his entire life with the exception of a few years at the University of Central Florida. He has actually lived on the same street for a better part of 30 years.  Kyle just got married on the 2nd of December in Mexico!  He and his wife love to travel. They usually take a trip once a year, having been to Rome, England, Cuba, Dominican Republic, Mexico, D.C., Savannah, Nashville.  Kyle is a huge Tampa bay Buccaneers fan and avid golfer.  Kyle has recently joined Keller Williams Realty after having been employed by Publix Super Markets, Inc. for more than fifteen years.  By the end of December, he will have sold more than 28 properties for over 7.3 million dollars in his first year. He is in the top 30 agents in his brokerage currently for sales.

Kyle is excited to participate in Top Chef of Polk County and to help raise funds for the children of Achievement Academy.