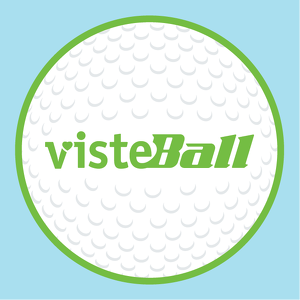 The Corporate Cup Challenge is two-fold: Several VISTEBall sponsors will select their very best fundraising golfers, and play (and raise) their way to the top. Who will outgolf the others? And who will raise the most? Last year’s reigning golf champs, branding and marketing agency, MADE will defend their title this year, as Saddle Creek Logistics’ team will bring their best once again to defend their title of most funds raise toward VISTE’s mission. Will the trophies go to someone else this year?

Starting in late November, and running through VISTEBall itself, these teams will creatively implore amongst their friends, family, neighbors, and beyond as they race to the finish: an ultimate overall goal of $25,000 toward keeping our local seniors safe and independent in their own homes. In the meantime, you might catch them out on the course practicing their swing. Give them a wave (and perhaps some cash) to encourage their golfing – and fundraising efforts!