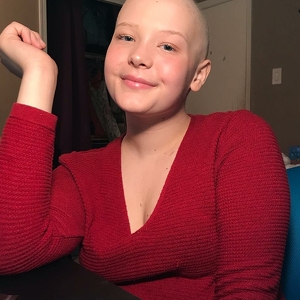 ASK Night at The Diamond

In September 2018, our sweet Peyton went from a normal 13 year old girl, focused on school and makeup and YouTube, to a 13 year old girl facing the fight of her life... after months of pain in her shoulder, Peyton was diagnosed with Ewing Sarcoma, a rare cancer that affects bone and soft tissue. Peyton spent 2 weeks in the hospital being diagnosed and undergoing surgery to put the port just under the skin of her chest so she could have her chemo treatments and have labs drawn without more needles. It was during this hospital stay that Peyton decided that she was going to be a pediatric oncologist when she grew up. She said she would be the best person for it, because who better to help these kids than someone who had been through it?

Peyton immediately started chemotherapy treatments, being admitted to VCU every other week for the duration. In January, the decision was made to operate in an attempt to remove the tumor and affected tissue. The tumor was removed, along with 60% of her shoulder blade, the shoulder socket, a bicep muscle and a tricep muscle. Unfortunately, while doing the post surgery biopsies, they realized that they had not gotten all the cancer cells. Chemotherapy continued and now they added radiation.

Throughout this entire process, Peyton was a force to be reckoned with. She wanted to know what the doctors were doing at all times and, more than anything, she wanted to know WHY they were doing it. She googled her doctors and asked questions that sometimes the adults didnt even think of. She drove the bus that was her treatment.

A few weeks into radiation, an MRI was done. The positive margin had grown another tumor. Peyton and her family were heartbroken. Radiation and chemo continued. Peyton had multiple blood and platelet transfusions because her bone marrow wasnt able to keep up with the demand for white blood cells. The radiation caused painful burns in the armpit of the affected arm. During all of this, Peyton started physical therapy to keep the remaining arm muscles in good shape.

In the midst of chemo, radiation, and physical therapy, Peyton attended this ASK 5k with her mom and got the finisher medal. She went to the ASK Prom with one of her best friends, had her makeup done, and enjoyed a fun night out. Throughout it all, Peyton kept her sassy spirit, determined to enjoy her days no matter what.

Over Memorial Day weekend, Peyton began experiencing pain in her lower back and legs. She was admitted to the hospital the following Tuesday  for pain management and testing. An MRI showed that her cancer had metastasized into most bones in her body and into her bone marrow. Peyton was terminal. Peyton decided who would be told and when and she decided she would be the one to tell them, matter of fact and with a strength the rest of us couldn't imagine.

In June she graduated from 8th grade, having done the work at home. Even though she was weak from treatments and in pain, she told her mom that under no circumstances was she graduating in a wheelchair or with a walker. With her classmates watching, and Catherine a puddle of tears behind her, Peyton walked across the stage and graduated middle school. She attended her brother's high school graduation and she celebrated her 14th birthday with friends and family, watching movies on a big blow up screen in the backyard.

Shortly after her birthday, Peyton was admitted back to the hospital. She asked the doctor very plainly how much time she had left and began making her demands of us. We were not allowed to be sad for longer than 2 days. Her brother had to go to college. We had to take care of her mom and Jacob. We had to celebrate.

Peyton passed on July 7th. Her spirit never wavered and she was in charge every single minute. Now her family and friends are determined to go through every day #LivingForPey.

Because of that, we have started this team for the ASK 5k. ASK was so important to Peyton's family as they navigated this journey that they would like to #PeyItForward!

? 1-2 children are diagnosed with cancer EACH WEEK in Central Virginia alone.

?  0% of Virginia's cancer dollars are dedicated to children.

? ASK advocates for recognition and support and organized the first Childhood Cancer Awareness day at the VA general assembly in February 2018.

? ASK provides tutoring for the children, helping to ensure that despite their treatments, they will be able to move forward with their peers to the next grade.

? The largest part of their budget goes toward psychosocial care to the children and families facing this devastating diagnosis. ASK is part of the Childrens Hospital of Richmond at VCU and help ensure better coping, adherence to treatment, and quality of life. This year, children and families had access to 2 psychologists and monthly appointments.

? Each year, ASK organizes 23 social events for the children and families to escape the demand of cancer. These activities range from trips to the zoo and bowling alleys to prom in the spring, where the kids dress up and the girls can have their makeup done.

? $50 provides a gas card or groceries for a family

? $100 provides one week of tutoring for a child

? $250 pays a utility bill for a family struggling due to caring for their sick child

? $500 will help a family with their rent or mortgage payment

In honor of Peyton, help us #PeyItForward and help the foundation that did so much for them! 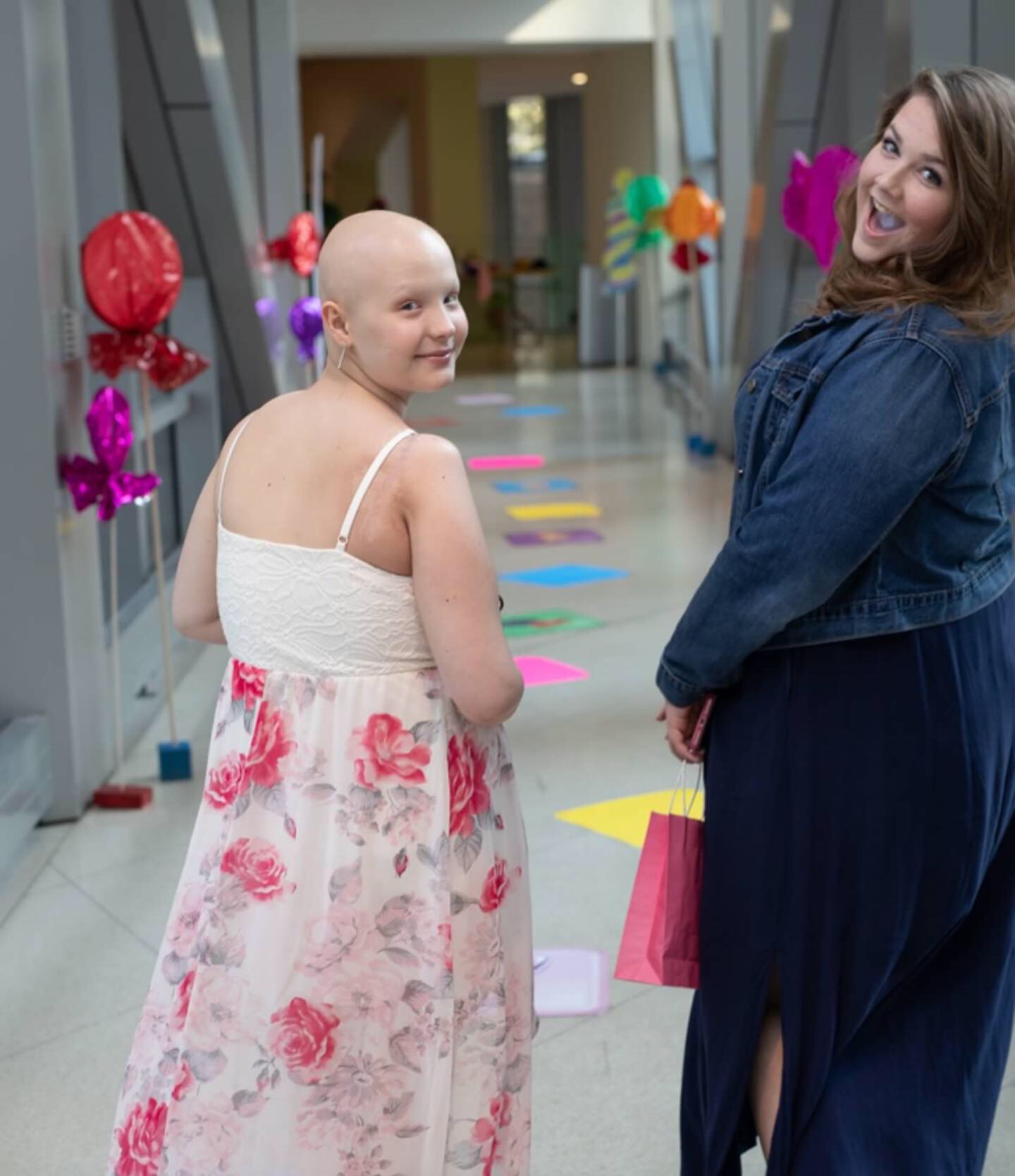 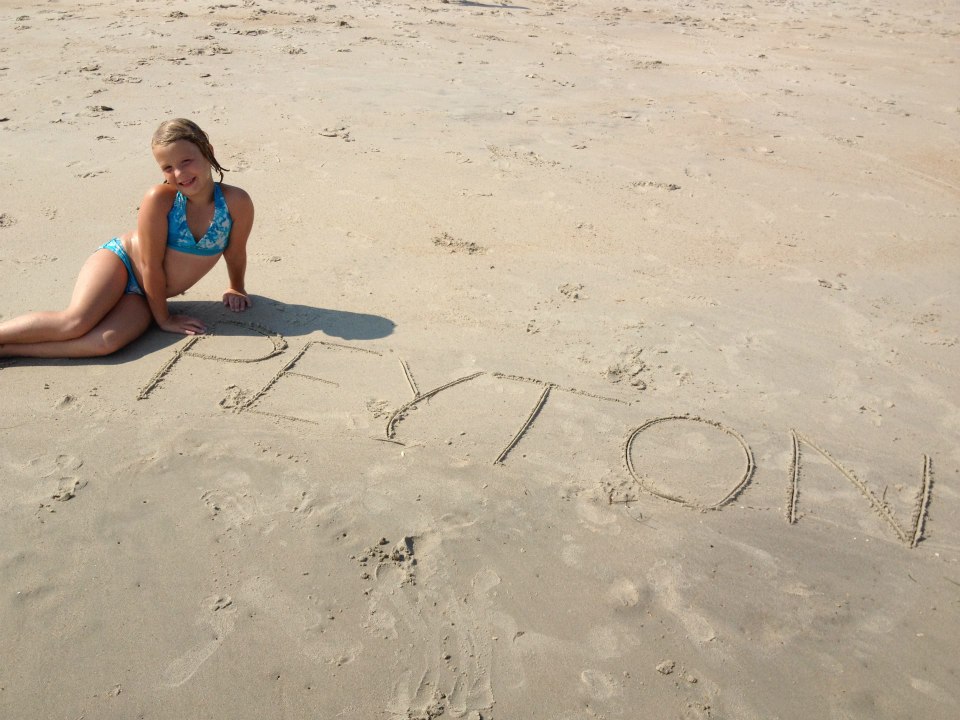 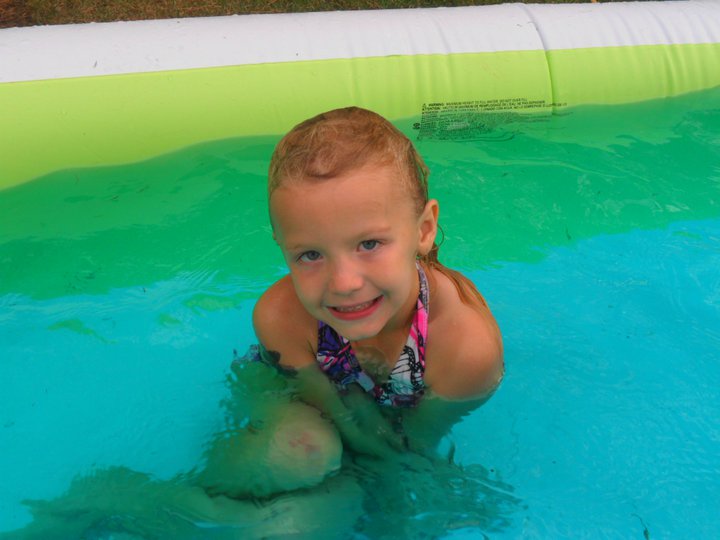 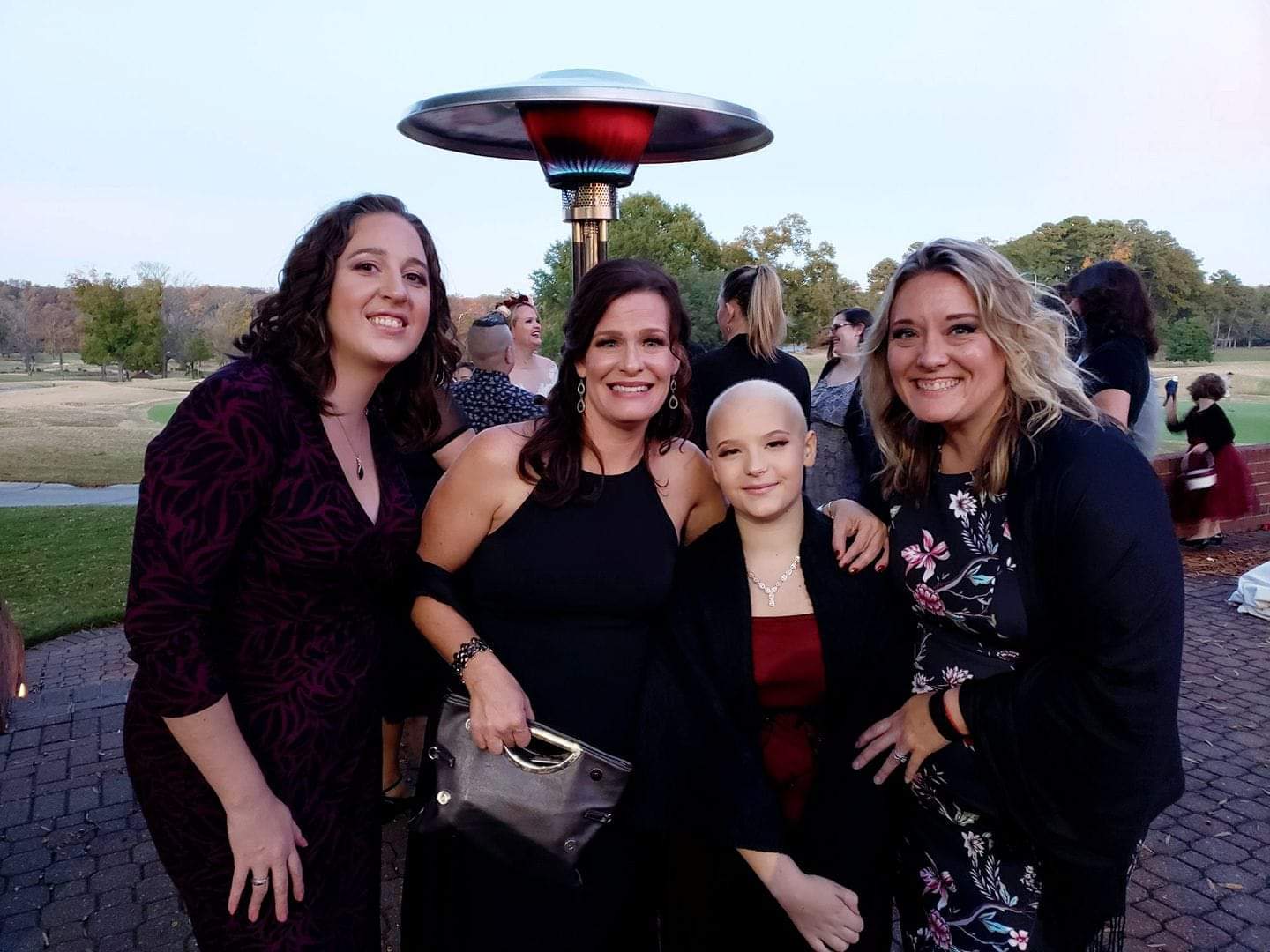 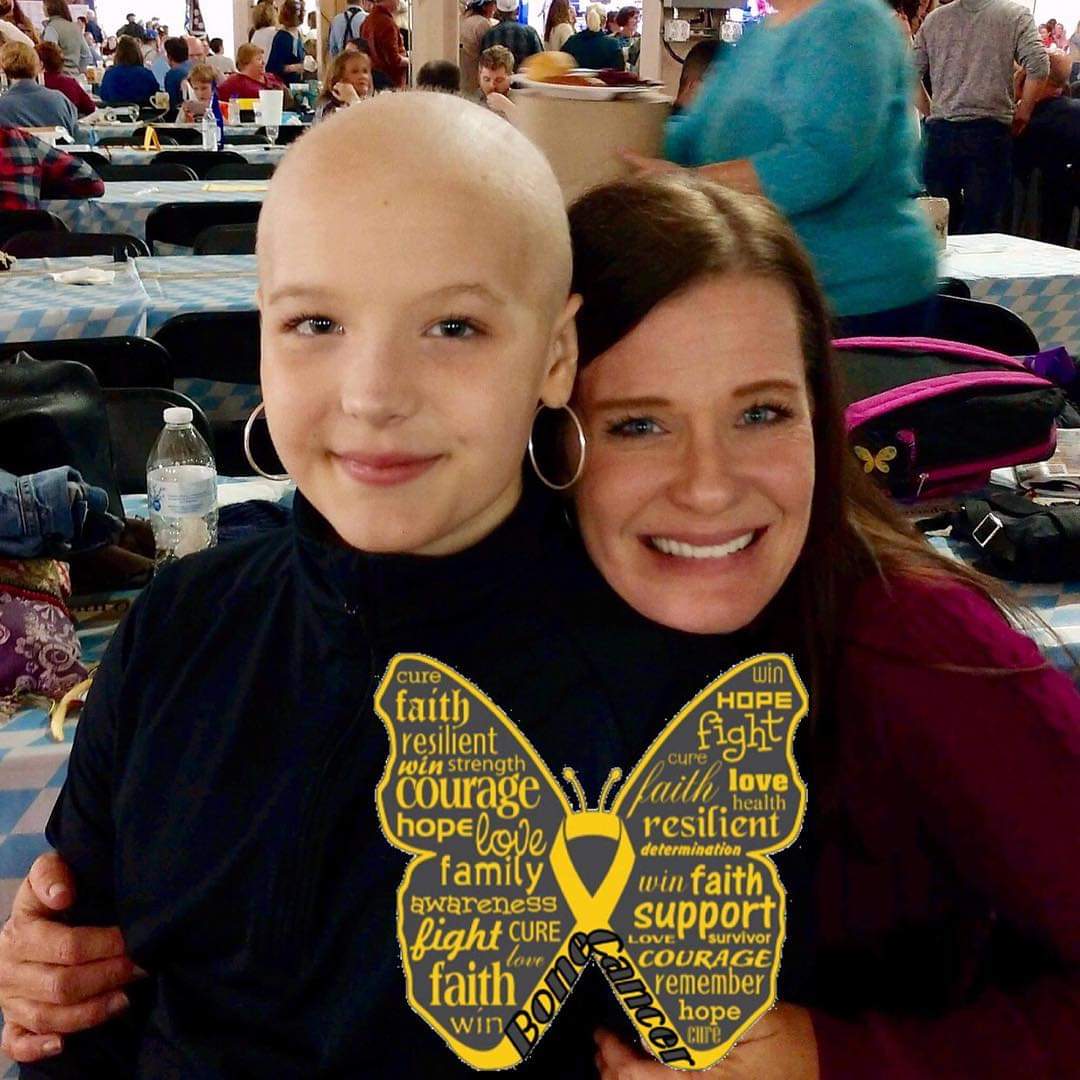 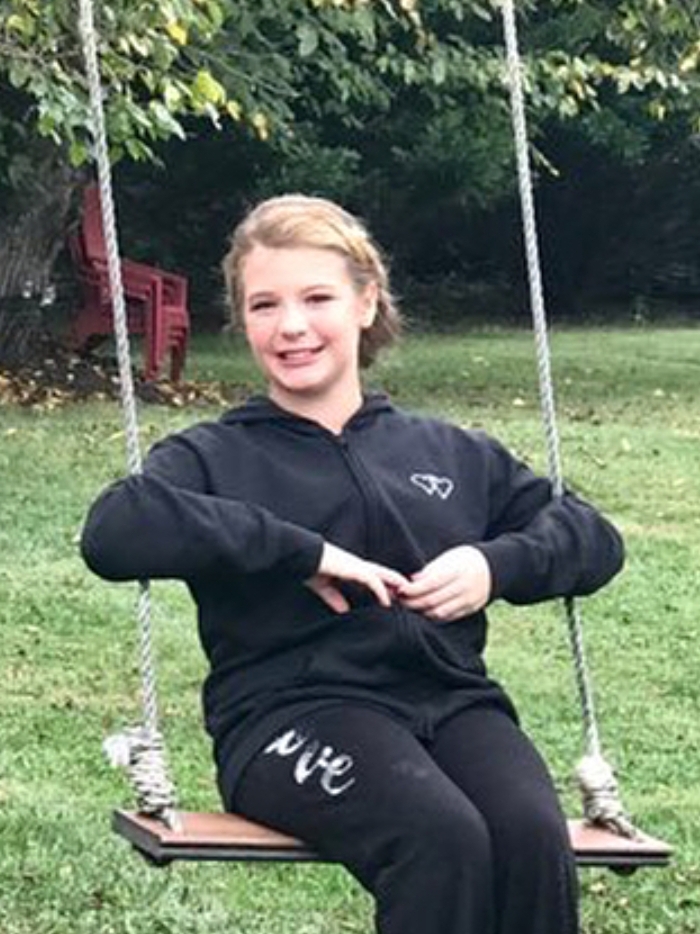 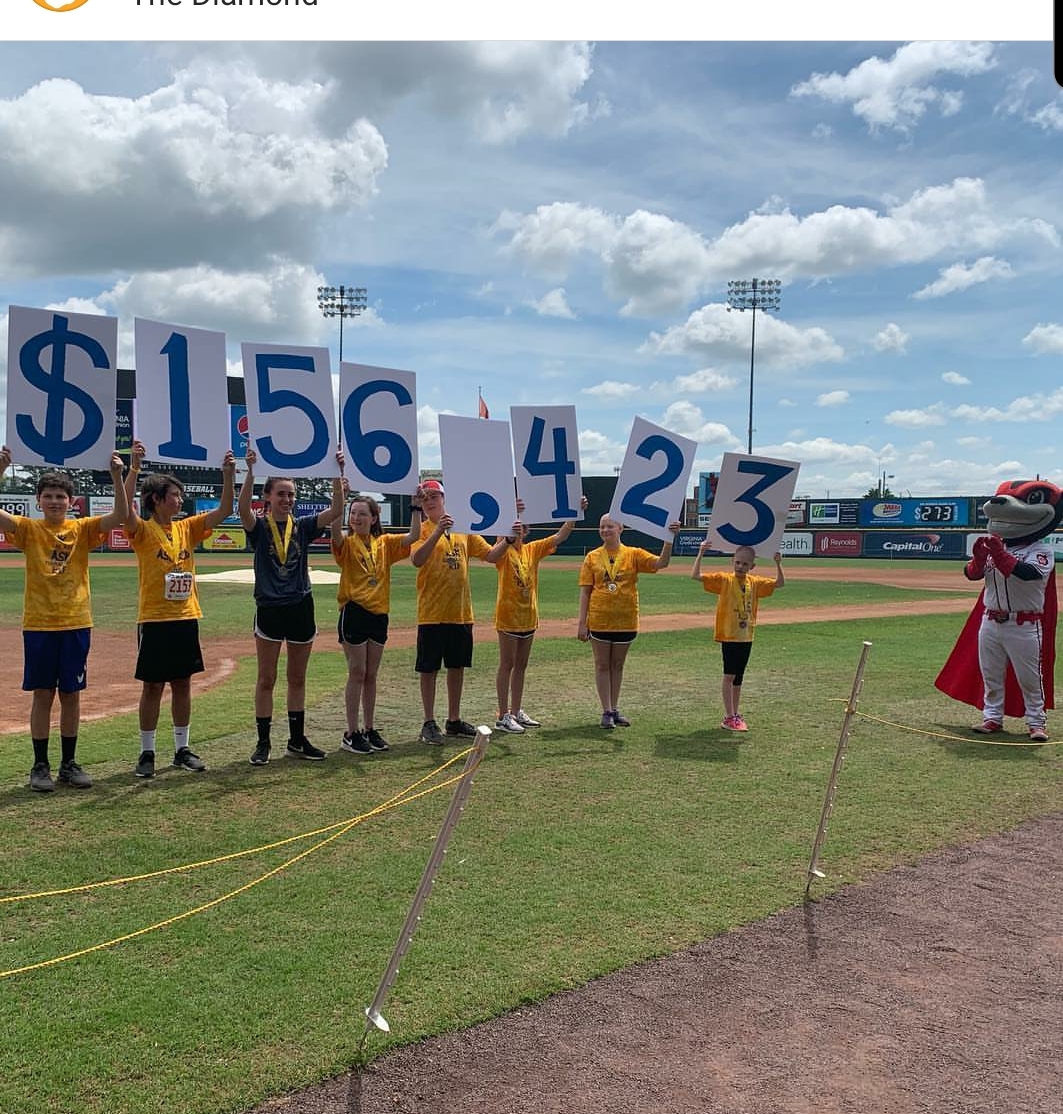 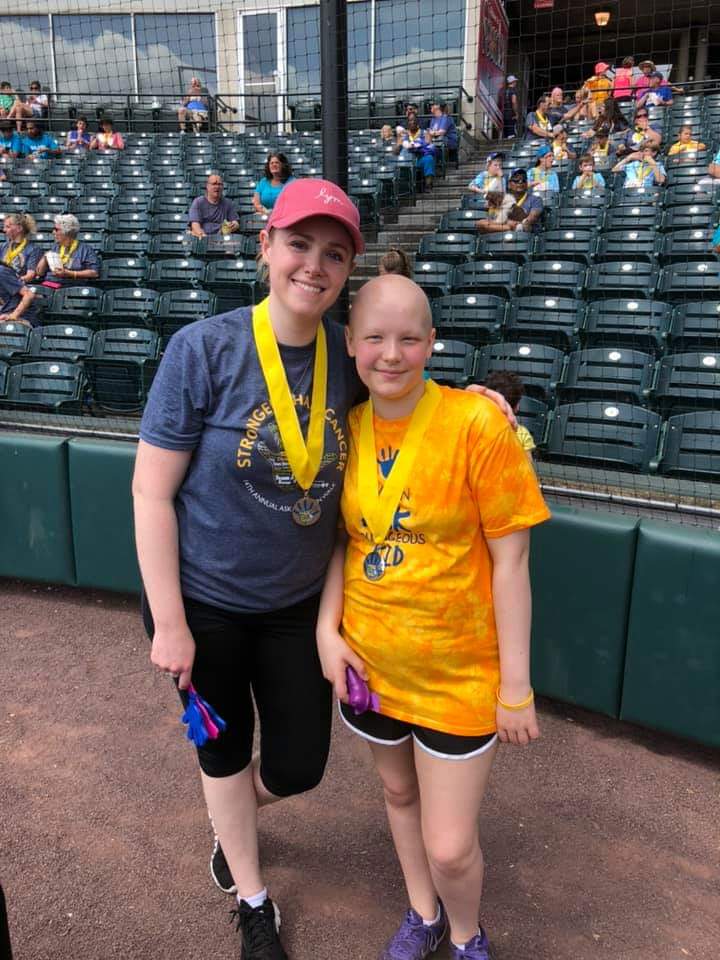 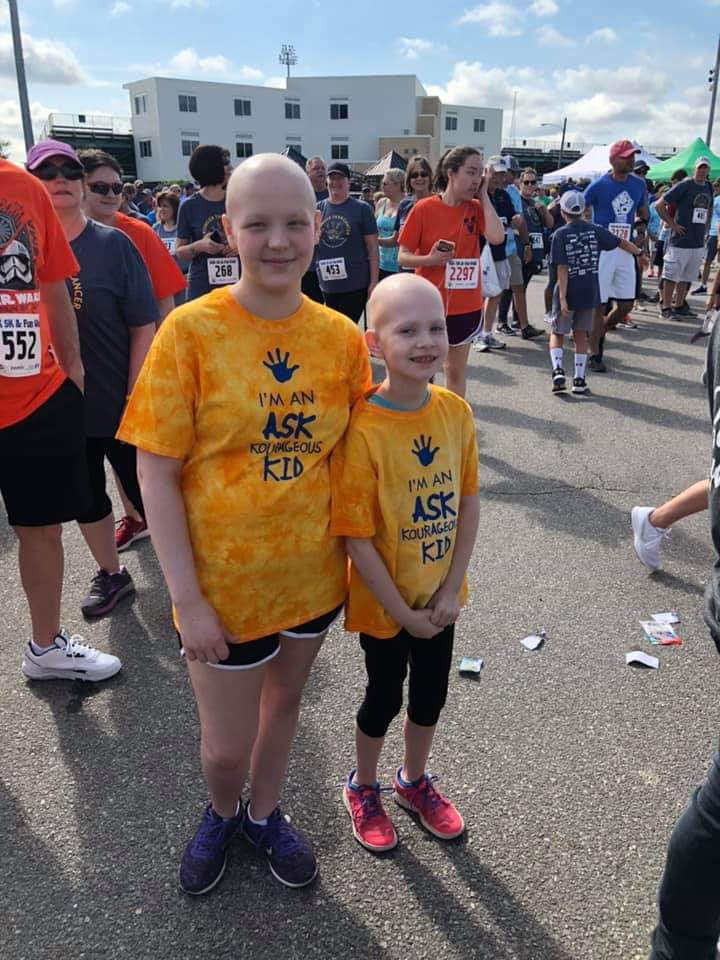 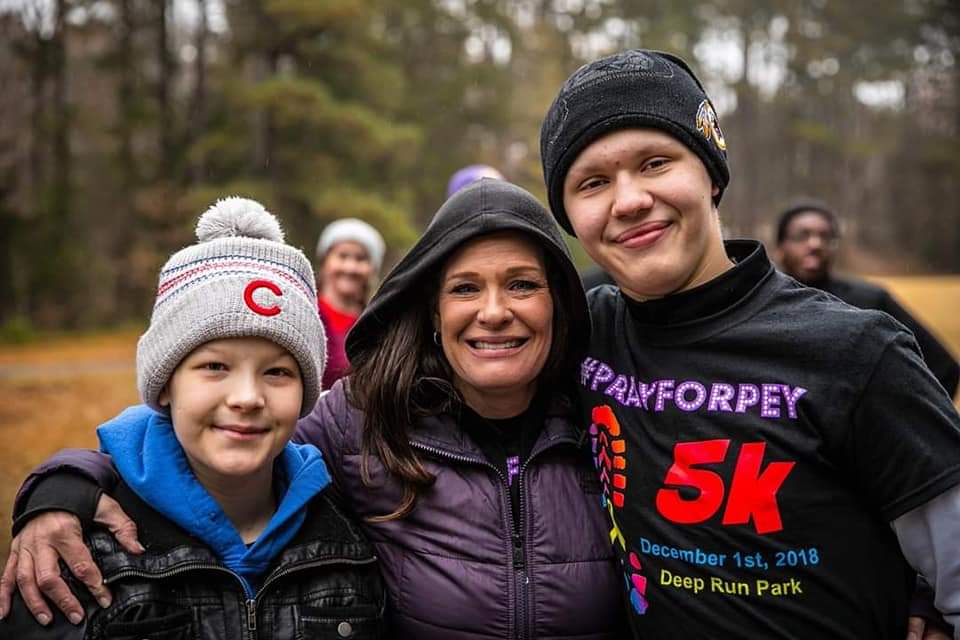