Check out the group's interview with ABC News 13 WLOS.

Please see the full general FAQ's below and visit www.ripmedicaldebt.org for more information. 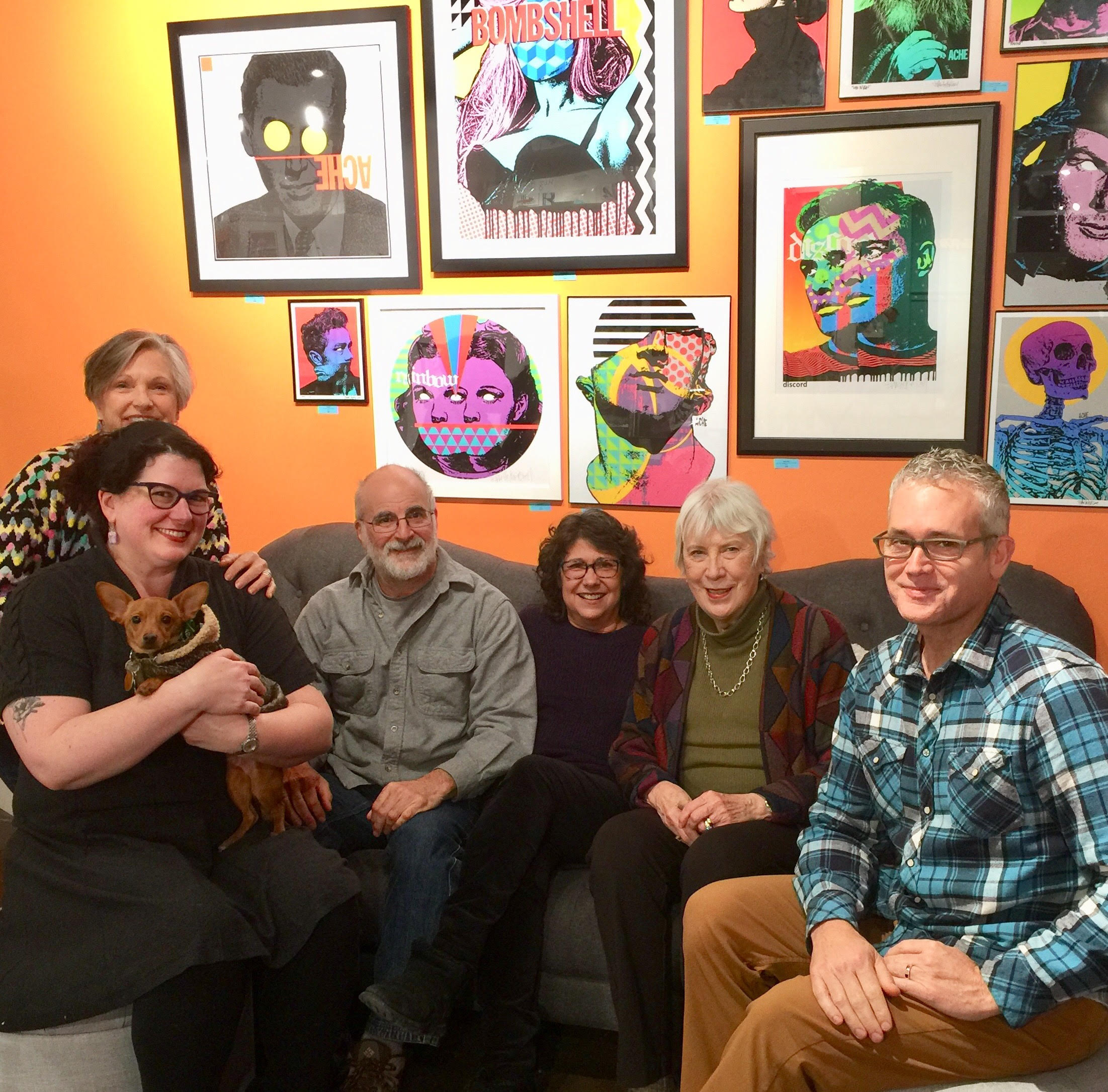