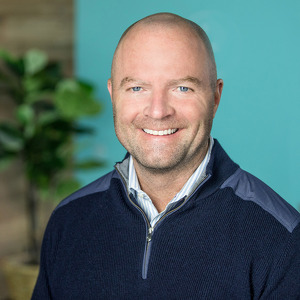 Keely and I have been married for 22 years and have four kids- Madelyn is 19 years old and a sophomore at Mizzou, Connor is 18 and in his senior year at Chaminade, Charlie is 16 and a Junior at Chaminade, and Maeley is 14 and a freshman at St. Joe Academy.

I am the CEO of a company by the name of Premium Retail Services. My brother and I are partners and have worked together for over 20 years. Our father started the company back in 1985 after spending most of his career with Nabisco. We have built a nationwide marketing company that employs over 14,000 people across the United States and Canada. We have over 200 customers. Our largest customers are some of the most recognized names at retail- Google, Samsung, Walmart, Best Buy.

I am currently serving on several Boards:

Chaminade Board of Trustees- 2nd year